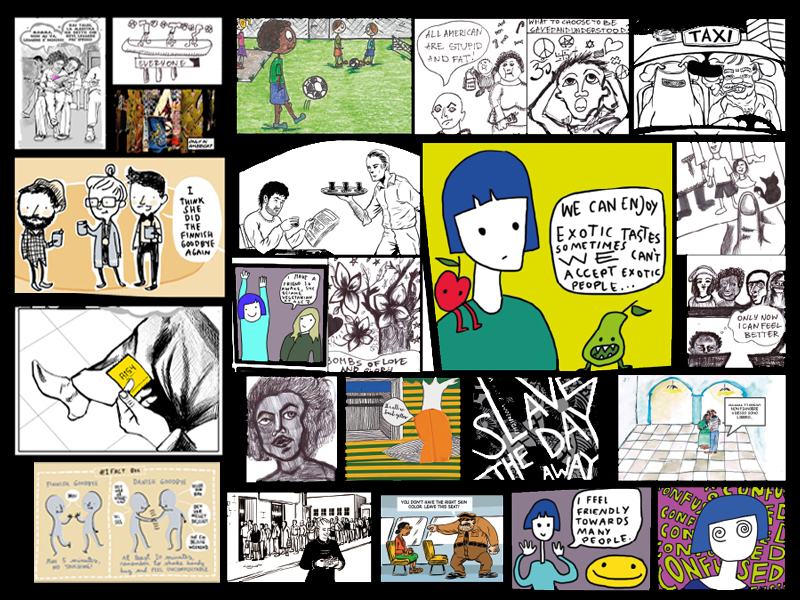 A group of Danish hipsters are struggling to figure out why their Finnish friend has left them so abruptly ‒ is she plain rude, was she offended by something they said, or is this just the Finnish way of saying goodbye. An African immigrant saves a Greek girl from a burning house but is chucked out by the prejudiced mother because of the colour of his skin. A group of scientists are quarrelling violently over their opinions. 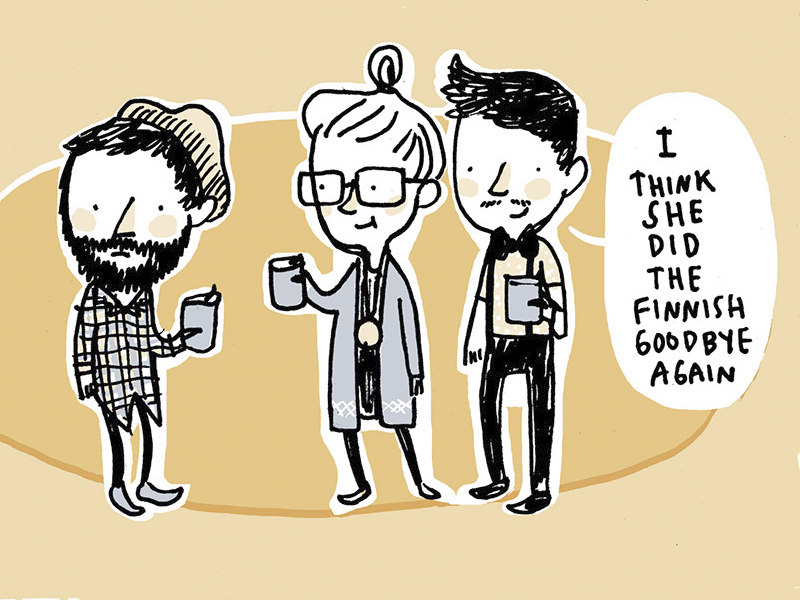 These are just a few of the comics submitted for Comix4=, Comics for Equality, a project of the Africa e Mediterraneo, Italy, and several European partners, including the Workshop for Civic Initiatives Foundation, or WCIF, Bulgaria. The project is funded by the Fundamental Rights and Citizenship Programme of the EU.

The contest was open to immigrants of all ages living in all the countries of the EU, with the aim of triggering a debate on xenophobia and discrimination against newcomers. Using the emotional and highly effective language of drawings to tell a story, Comix4= is hoping to ease the way people accept the cultural diversity and the human rights of others, regardless of their origin. 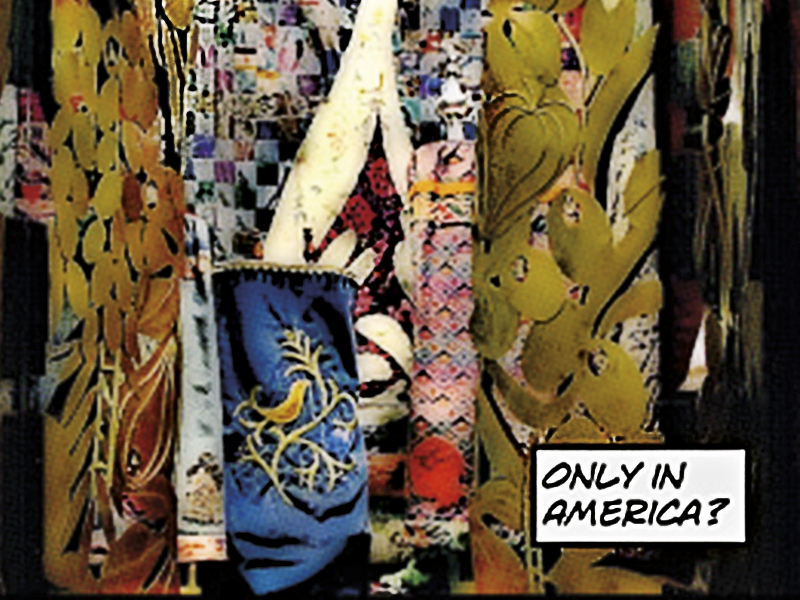 There are three categories in the contest: the fight against racism, stories of migration, and stereotypes, with six prizes of 1,000 euro each. The authors submitted about 50 comics. It is hard to sum up the origins of the participants. "Some of them were born to parents of different nationalities in a third country and are now living in a fourth one," Denitsa Abadjieva, Communications and Information Manager at WCIF, explains. "Counting the country of residence, we have participants from Germany, Sweden, Estonia, Italy, Latvia, the UK, Serbia and Hungary." 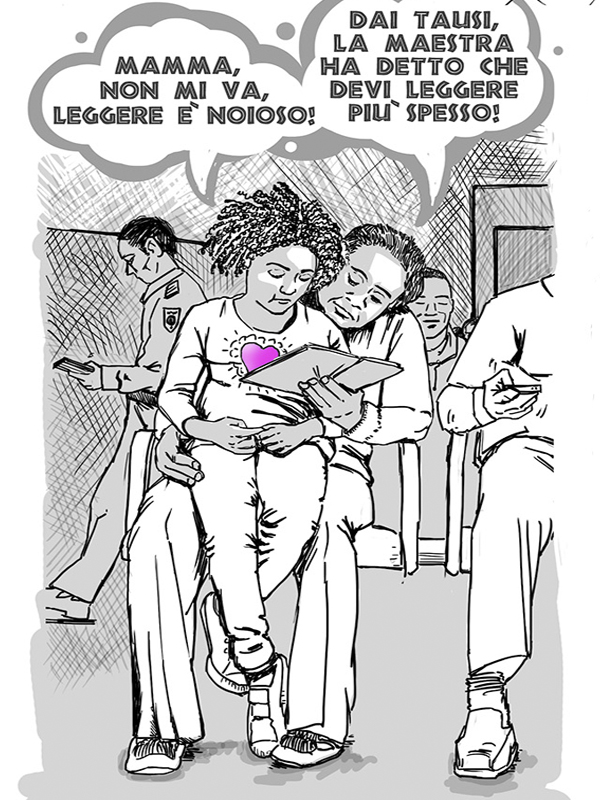 Immigration into Bulgaria is less than in other EU countries. Is there a need to publicise such a project here, then? "There are many examples of racism, xenophobia and discrimination in Bulgaria," Denitsa Abadjieva says. "Particularly bad is the attitude towards refugees from conflict zones, and this is true for both the Bulgarian institutions and the majority of the citizens, who perceive these immigrants as a threat. They don't show any solidarity with them. An obvious example is the Syrian conflict. In a public speech, Bulgarian President Rosen Plevneliev said that Bulgaria is threatened by a serious wave of Syrian refugees. The media interpreted this as an imminent danger, although Bulgaria is among the least preferred destinations for Syrian refugees." 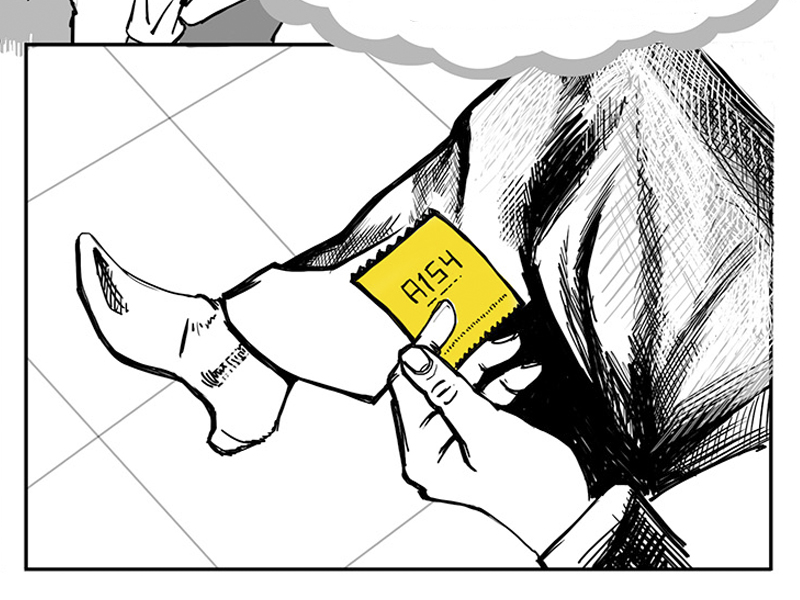 When the contest is over, an 80-page catalogue with the best stories will be published in the five languages of the partnering countries plus four of the most widely spoken languages in Europe – Bulgarian, Estonian, Italian, Latvian, Romanian, English, German, French and Spanish. A special Comics Manual will be distributed free to help similar initiatives in the future. A travelling exhibition is also on the agenda, with high hopes of popularising Comix4= among the broader public all over Europe.

You can check all the comics online on www.comix4equality.eu and vote for your favorite until 31 July.