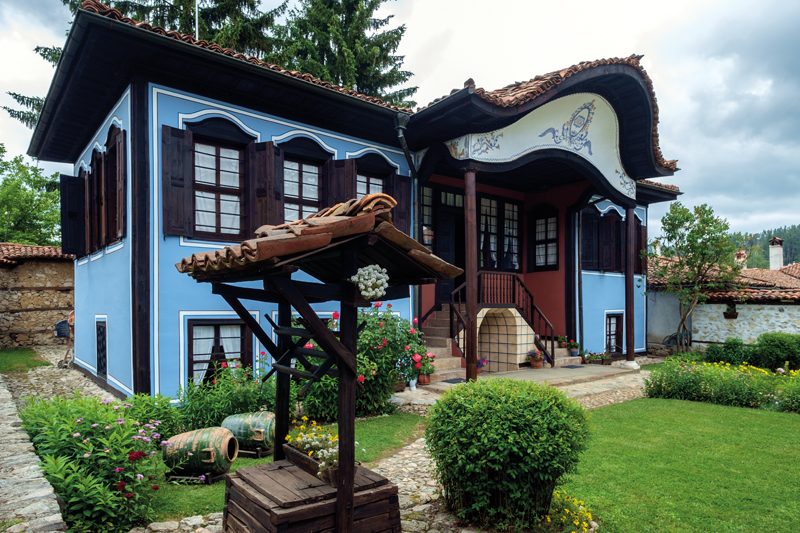 Is it possible for a place where a rebellion against a powerful empire started to be saved from being raised to the ground by the victorious power? History is full of examples where the answer is a resounding "no." Bulgaria, however, has a town where the opposite happened.

By 1876, Koprivshtitsa was a wealthy Bulgarian village, made prosperous by manufacturing and sheep trading, and held a privileged status granted by the Ottoman Empire. This also meant that it had nurtured an energetic and ambitious middle class, who eagerly took part in the preparations for a major uprising against the sultan. On 20 April 1876, the shooting dead of an Ottoman policeman on a bridge in the centre of Koprivshtitsa announced the beginning of the April Uprising. In the following days, the rebellion spread out, reaching settlements in the Sredna Gora, the Stara Planina and the Rhodope mountains. However, the Ottomans soon regained control, and their regular and irregular forces began to take back the centres of the rebellion, wreaking death and destruction on the once flourishing communities.

On 30 April, it was Koprivshtitsa's turn, but when the Ottoman forces arrived, they were met with no resistance. Anticipating what would happen, the leaders of the revolution had fled. Instead, a delegation of the richest and most influential men in the community went to the Ottoman commander and offered him a handsome bribe. The commander accepted. The village, which in 1793, 1804 and 1809 had been raided and devastated by bandits, survived.

This is not the only reason why the Koprivshtitsa of today looks pretty much the same as the Koprivshtitsa of the 19th century. After the liberation of Bulgaria, the Ottoman market for its goods and its protected status were no more, and local production was unable to compete with the cheaper mass-produced imports from the West. People had no money to invest in new, fashionable houses, and many of them, particularly the rich and the enterprising, moved to Plovdiv and Sofia. 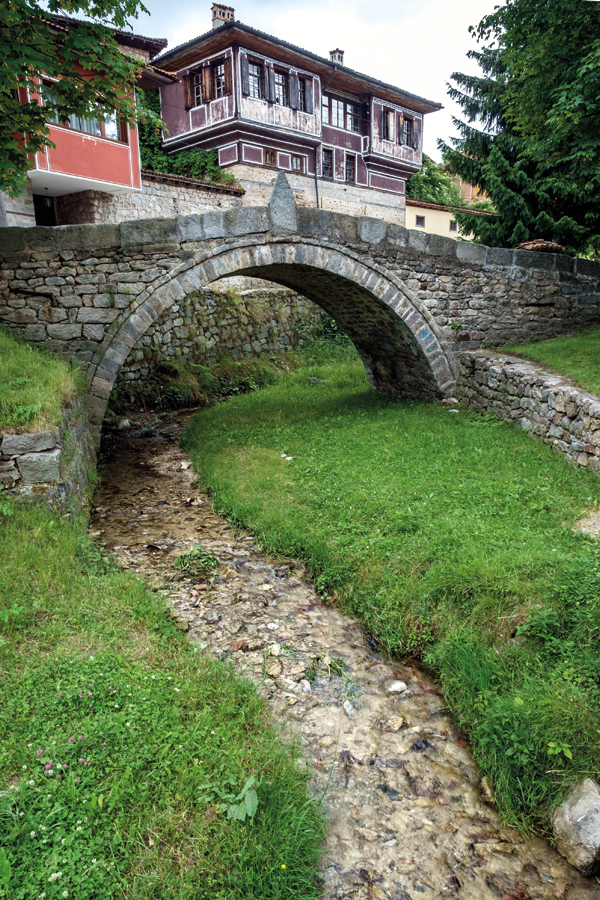 The First Shot bridge, where the April Uprising began in 1876

In 1971, the Communist government declared Koprivshtitsa a historical and architectural reserve, not just for aesthetic reasons. The town's revolutionary past (the bribe being comfortably forgotten) was seen as an important symbol of national identity. To preserve it, a careful restoration programme was implemented. Even the new, imposing monument to the rebellion was built outside the historical centre.

Thus, a series of circumstances turned Koprivshtitsa in one of the best preserved Revival Period towns of Bulgaria, a beautiful place of winding cobblestone streets and brightly painted mansions with curved eaves and lush gardens. There is hardly anyone, be it a Bulgarian or a foreigner, who does not enjoy exploring the town's lanes, marvelling at the murals in the mansions, breathing the aroma of ageing wood, and indulging in the tasty food of the traditional taverns. Koprivshtitsa's status as a gem of carefully preserved 19th century traditions was confirmed by the hugely popular folklore fair, held every five years (the next one will be in 2020).

In 2017, the fair entered UNESCO's list of the world's nonmaterial heritage.

Astonishingly, soon after the news spread throughout the Bulgarian media and social networks, the city council voted to take away Koprivshtitsa's protected status. The decision had been prompted by a local entrepreneur, who was unhappy that regulations forbidding the construction of tall buildings around the town's historical core. He had other plans: to develop a powdered milk factory, a large luxury hotel, a ski run, and a base for all-terrain vehicles. The protected status seriously impeded Koprivshtitsa's economic development, he claimed, and enough of the councillors, most of them affiliated to GERB, agreed. 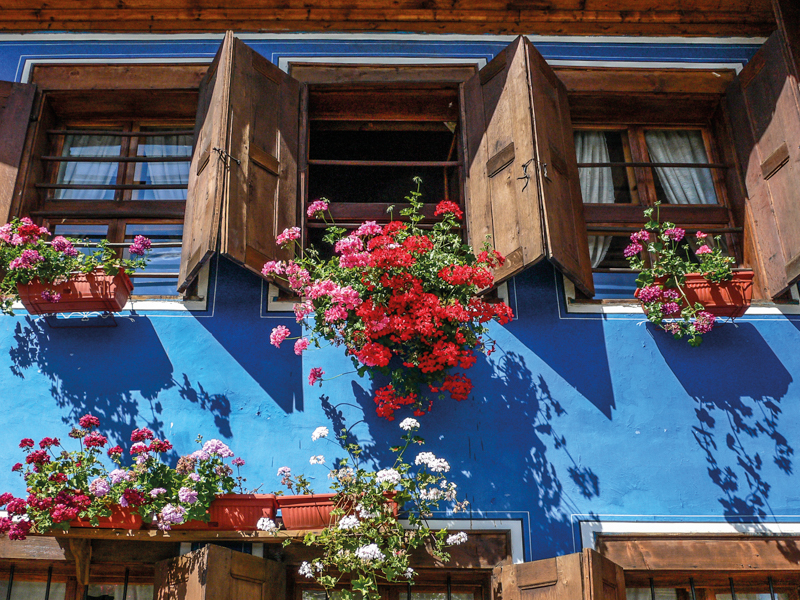 Bulgarians, however, were horrified and enraged: their country is already full of places like Nesebar and Bansko, where the old atmosphere and authenticity have been traded for soulless mass tourism. After two days of public outrage, the regional governor overturned the municipal decision, and the matter went back to Koprivshtitsa's city council. This time, everyone voted against the town losing its protected status.

For now, and provided the municipality does not find a legal loophole allowing the construction of the luxury hotel, the ATV base and the rest, Koprivshtitsa remains unchanged: with the winding cobbled streets, the beautiful mansions and the bridge where, in 1876, the April Uprising broke out. 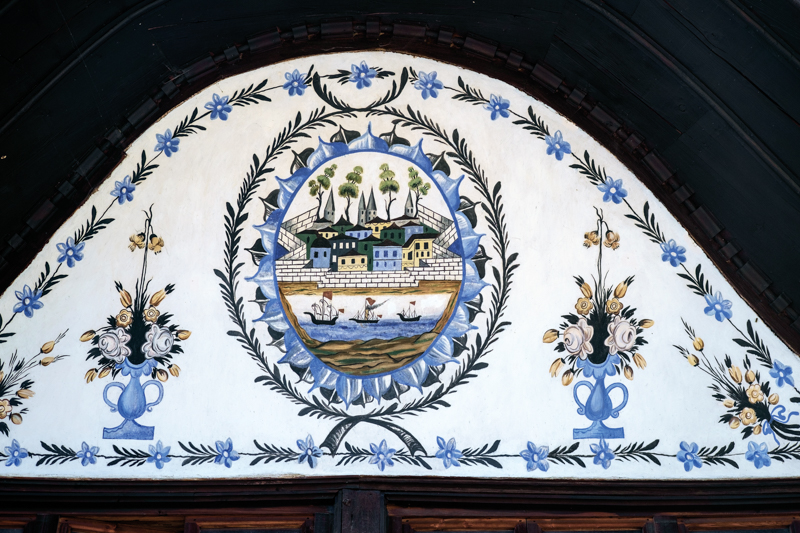 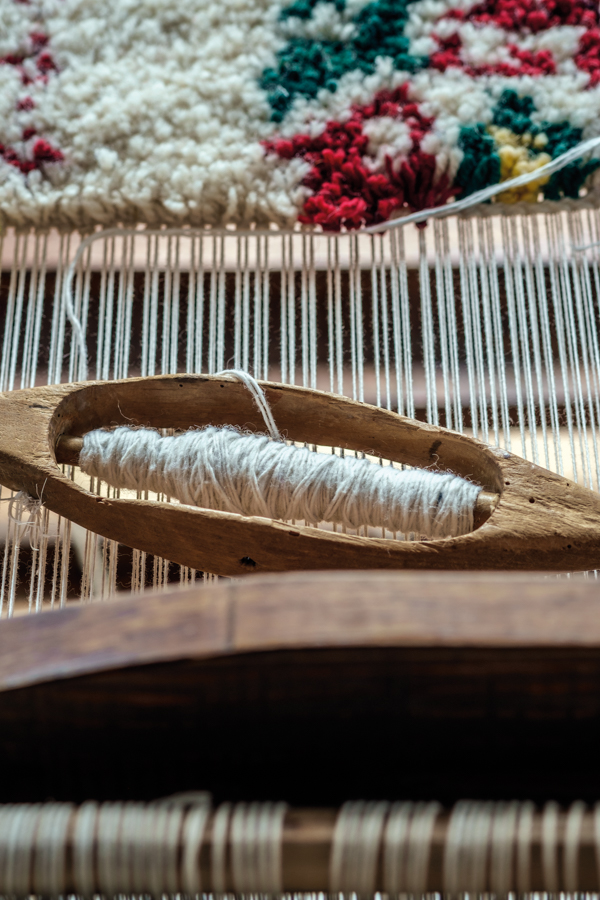 Looms from an ethnographical exhibition. Wool produce was one of the main reasons for Koprivshtitsa's affluence under the Ottomans 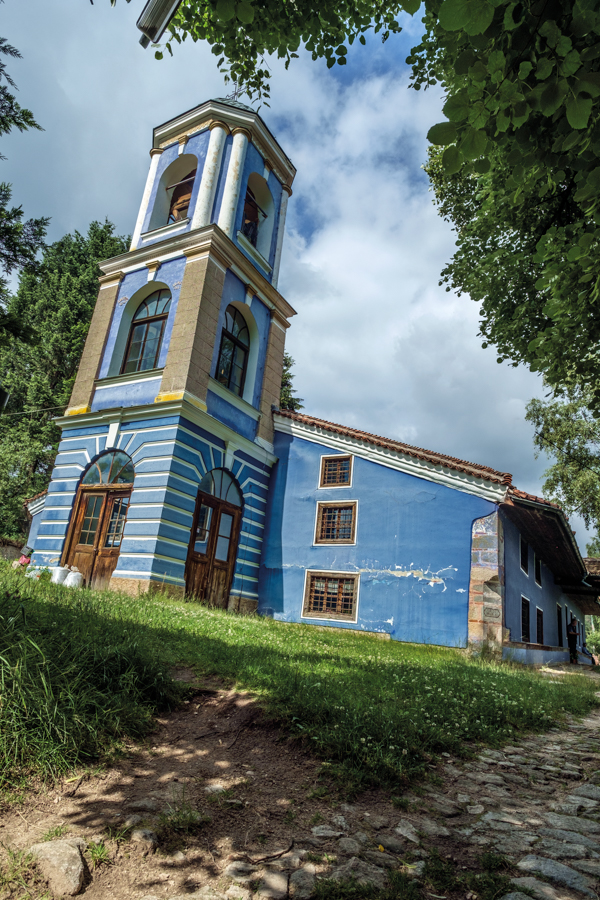 The Assumption church was built in 1817 on the site of an earlier one, from the 17th century, that was destroyed during the bandit raids of the early 1800s 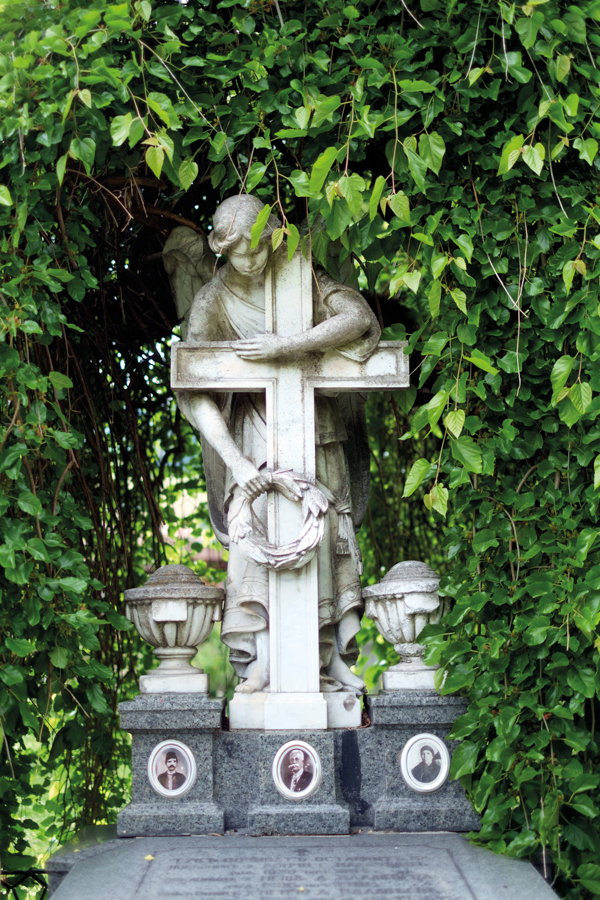 Grave of a local family from the times after 1878, when Koprivshtitsa's economy declined and people started to leave