BRING BACK THE BEEB TO SOFIA! | VAGABOND Skip to main content 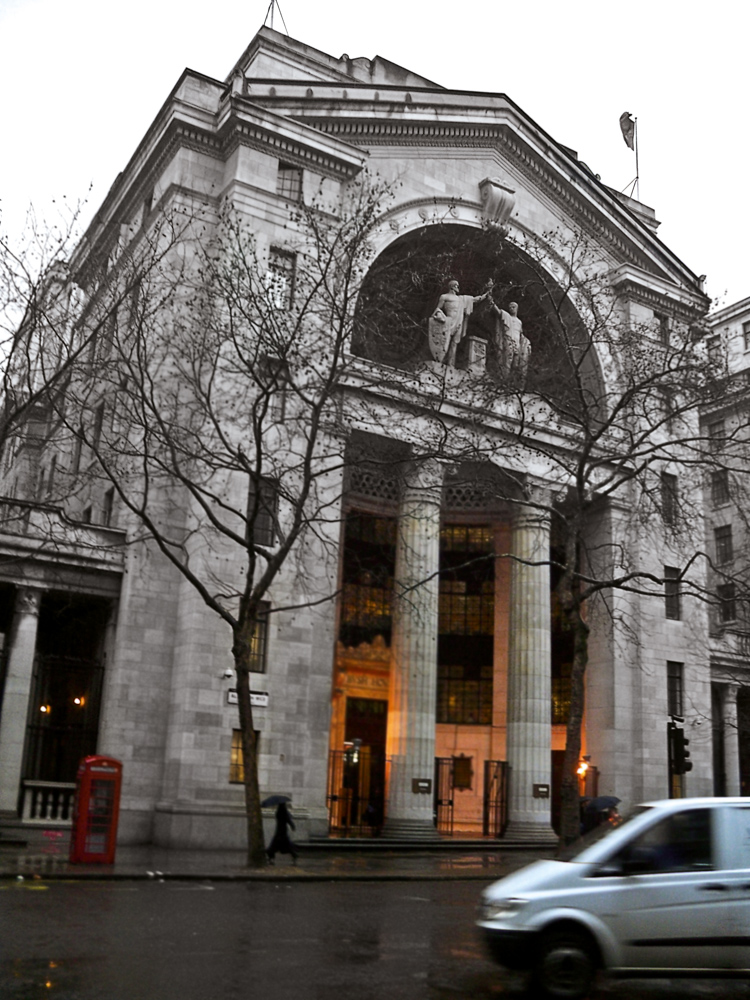