CELEBRATING AN IRISH SAINT IN BULGARIA

Saint Patrick stands at that point where religion, culture and identity meet and this helps to explain his enduring appeal

The symbolic encounter between the old and new religions occurred in 433 on the night before Easter, which coincided with the pagan feast of Bealtaine. On that night the fires were put out and re-lit from the great fire on the Hill of Tara, the seat of the High Kings of Ireland. In full view of Tara, and in defiance of the King, Patrick lit the paschal fire on the hill of Slane bringing the light of Christianity to Ireland.Many other legends grew up about the saint, most famously that he banished snakes from Ireland. Many pagan practices were Christianised in his name and so, even today, throughout the country there are holy wells named after Saint Patrick which were once sites of pre-Christian worship and healing. In the west of Ireland, there is a mountain overlooking the Atlantic that for centuries before the arrival of Patrick had been a sacred site. It is said that the saint fasted here for forty days and forty nights and the mountain was renamed Croagh Patrick in his honour. Nowadays, on the last Sunday of July over 25,000 pilgrims, many in their bare feet, make the ascent to the peak.

In his ministry, Patrick used a tiny three-leaved plant to explain the Trinity. The shamrock became Ireland's most popular symbol and on Saint Patrick's Day in Ireland bunches of it are worn in lapels. Saint Patrick holds the same place in Irish culture as Saints Cyril and Methodius in Bulgaria. He not only brought Christianity but also literacy and his legacy had a profound and transformative impact on Gaelic civilisation. The old laws and legends which had been passed down orally for generations were recorded. Monasteries were founded which became centres of learning and artistic creativity. Patrick stands at that point where religion, culture and identity meet and this helps to explain his enduring appeal.The tides of history delivered the Irish to every shore and perhaps that is why globalisation holds few terrors for us today. Wherever the Irish went they took their devotion to their national saint. Already by 1737 there was a parade in Boston and today across North America the tradition is maintained extravagantly. Marchers and onlookers can be dressed in green or painted green, the beer is green and sometimes, as in Chicago, even the rivers are dyed green. From Sydney to Shanghai, from Singapore to San Francisco, the Irish and their friends take to the streets. Perhaps it is time Sofia tried it too.

In Ireland, the day traditionally was one of religious observance. People would put on their best clothes and head out to church. As the day falls within Lent, however, it also allowed people to eat meat and to drink alcohol and this undoubtedly added to the cheer of the celebrations. It is only recently that parades in Ireland have matched the scale and enthusiasm of their American counterparts. About 10 years ago, it was decided to make the Dublin parade the best anywhere and ambitiously the celebration was spread over a week. This year, the Saint Patrick's Festival takes place from 8 to 17 March and you can get the details at www.saintpatricksday.ie.

You won't believe it, but what is considered to be the only Orthodox icon depicting a Catholic saint is in the monastery near Maglizh, in Central Bulgaria.For reasons that are still unclear to me, the Maglizh monastery is perhaps the least hospitable in Bulgaria. The nuns and the mother superior won't unlock the church for you unless you come in the summer, and even then you won't be able to see the icon because it is wrapped in a plastic bag.

The nuns won't listen to theological arguments that God wants a church to be available to all Christians, and quote orders from their bishop in Stara Zagora that no one is to look at the icon or, God forbid, “destroy” it by taking a photo. 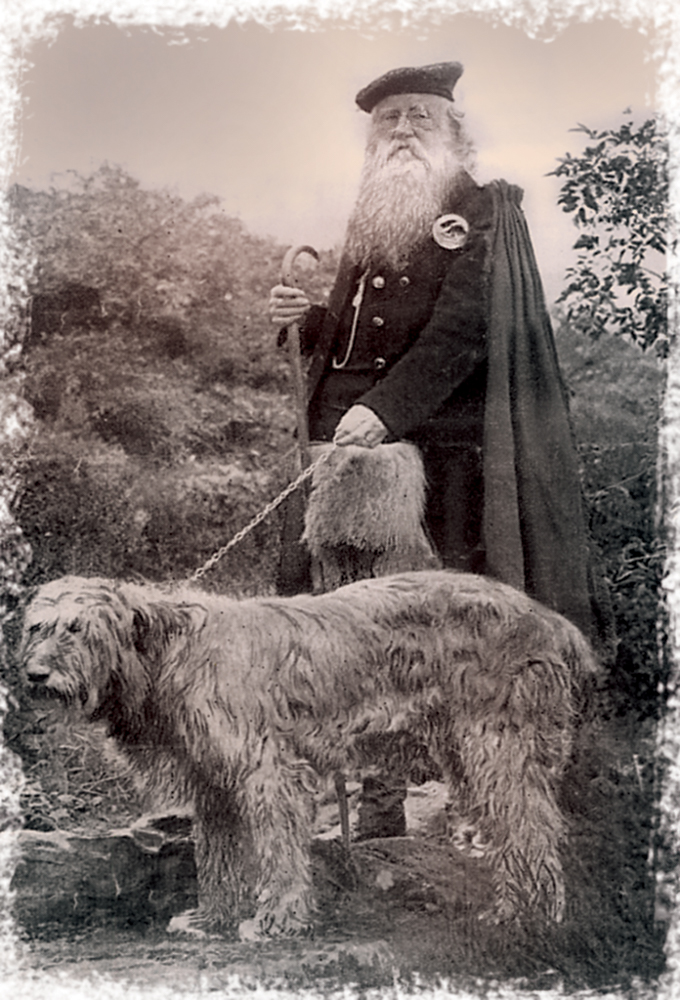 A few leva won't do the trick, as it would in most other places with photography bans.

The story of the St Patrick icon is as fascinating as the story of the monastery itself, which reportedly dates back to 1197 and is connected to Tsar Kaloyan, one of the great Bulgarian mediaeval kings.The exquisite piece of ecclesiastical artwork was commissioned by an Irish philanthropist, Pierce O'Mahony, at the turn of the 19th Century. O'Mahony established several orphanages in Bulgaria and many of the children in them adopted his name as their own. Their descendants are alive today in all corners of Bulgaria.

O'Mahony was in love with the country and converted from the Church of Ireland to Bulgarian Orthodox. He died at his farm in Coolbalintaggert in Wicklow, in 1930. 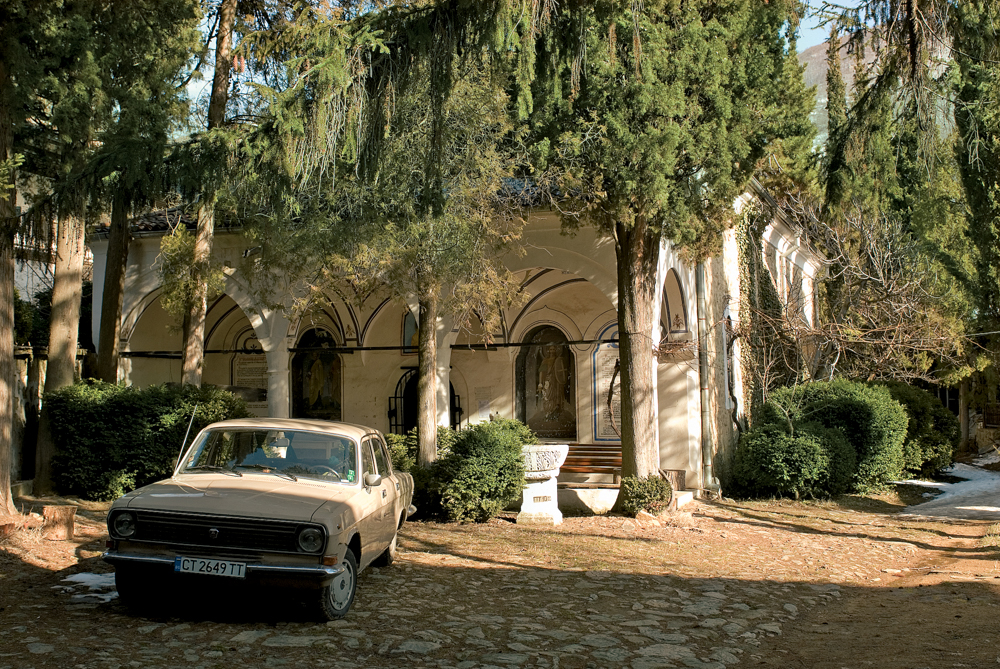