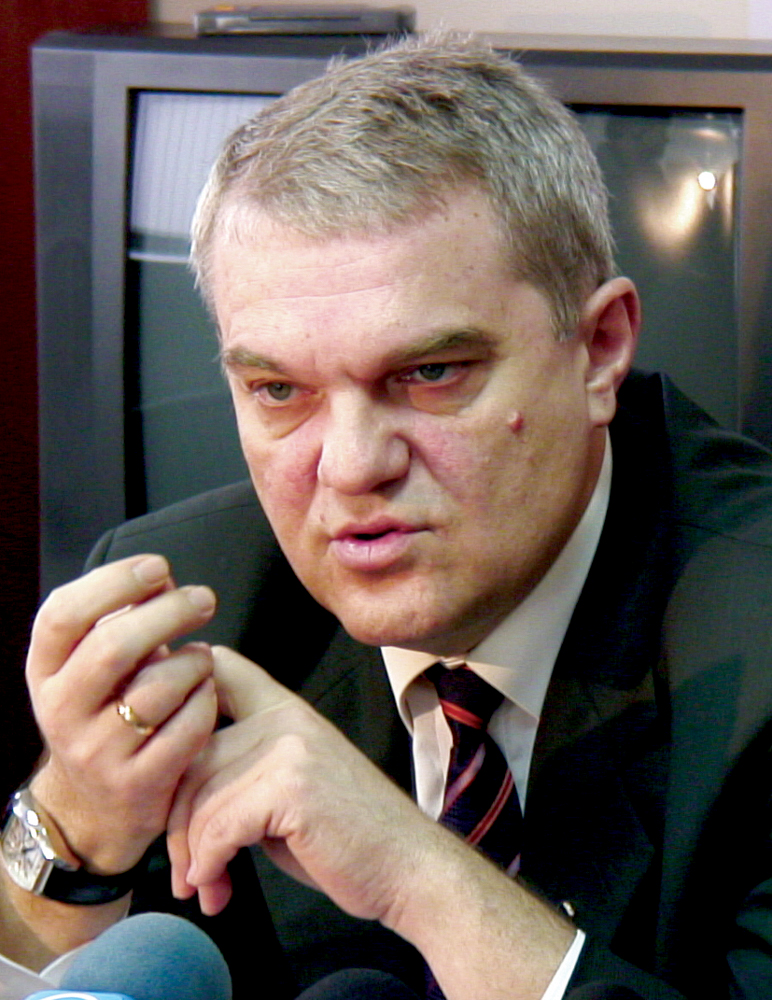 Current scandals in the Bulgarian Interior Ministry have confirmed what the ordinary Bulgarian has suspected for years - the close ties between organised crime and those empowered to fight it. The recorded phone conversations of high ranking police officers with members of the mafia, printed in Bulgarian papers recently, showed that not even a thin line exists between the police and the gangsters - they seem to speak the same language.

There have been only superficial changes in the administration and function of the ministry since Communism reigned: the removal of the army ranking of police officers and the renaming of some of its services. Currently, it has more than 50,000 employees and most of its budget pays their salaries; little remains for much needed modernisation and reform. The potential of the ministry has been constantly abused by the ruling party, whatever its colour - political opponents have often been coerced and manipulated, and ministry controlled cross-border smuggling provided secret funding for those in power. The police have been intertwined with organised crime since the coming of democracy. Almost all underworld bosses and “businessmen” who suddenly amassed vast fortunes seemed to originate from or have close links with the ministry and have the protection of those in power.

That is why there is a typical Bulgarian paradox. In Western countries ministries of finance are of vital importance ensuring a country's financial stability and its ability to implement social improvements. In Bulgaria, obviously, the name of the game is power through control of information and influence, rather than social reform. That is why the second-in-command in the ruling Socialist Party (BSP), Rumen Petkov, took control of the Ministry of the Interior. He is considered the man in charge of his party's finances and, according to the Bulgarian political tradition of the last 15 years, those who control information usually direct the movement of money. Not only did Petkov not offer his resignation when the scandal erupted, but his party stood firmly behind him and began negotiations for his political survival with its coalition partners, the Simeon II National Movement (NDSV) and the Movement for Rights and Freedoms (DPS). His survival is important for the ruling socialists as they appear to be steadily losing control. However, it is unrealistic to expect the government to resign over this scandal, as the opposition is disorganised and seems unable to take advantage of the situation and offer a plausible alternative for the disillusioned Bulgarians.

Some observers surmise that Petkov should have resigned a long time ago. At the beginning of his term as interior minister, in 2005, five policemen in Blagoevgrad beat a local gangster to death in the street in broad daylight. Their attack was apparently unprovoked. Theories abound for the reasons behind this murder. They range from dangerous inside knowledge to police protection for a rival gangster who sponsored the Socialist Party. The investigation was inconclusive and the policemen were acquitted, but the predominant feeling that corruption was rife in the police force remained.

“Bulgaria is in deep moral crisis,” commented American Ambassador John Beyrle. It remains to be seen if Bulgarian society has the ability to change. Sceptics claim that life will go on as usual - meaning that the spectre of the Ministry of the Interior will appear behind each scandal in post-Communist Bulgaria.