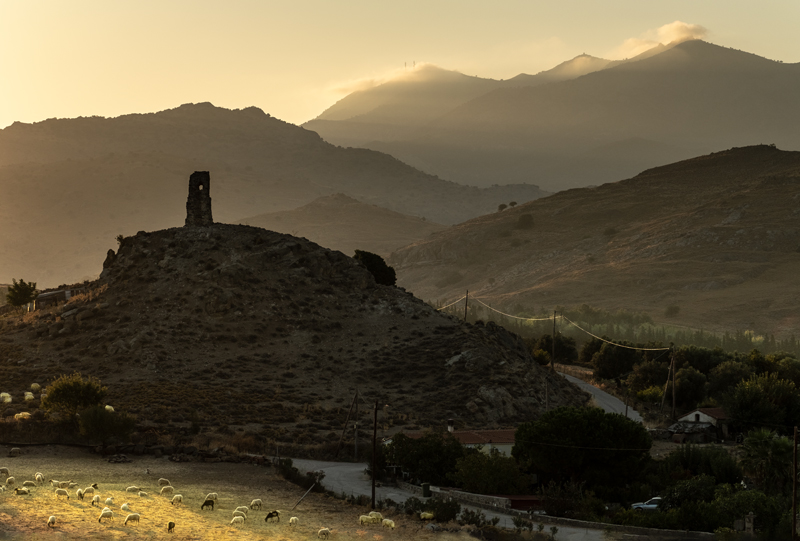 Remains of an ancient aqueduct near Molyvos 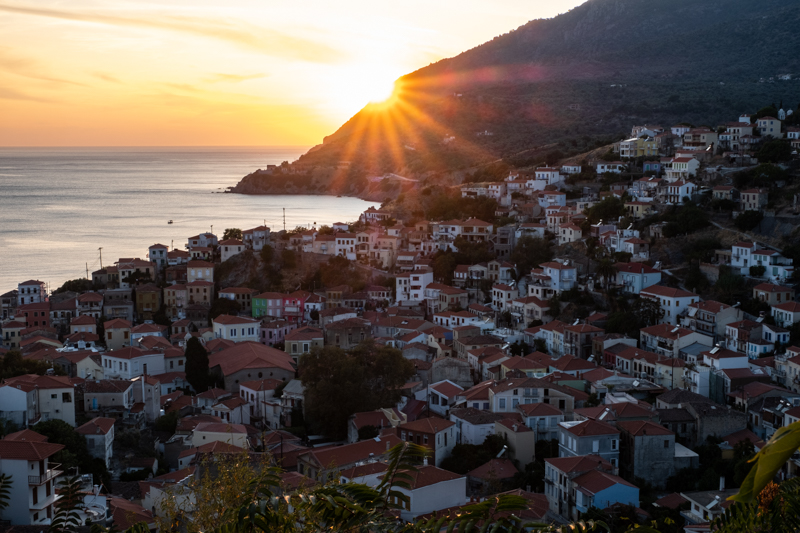 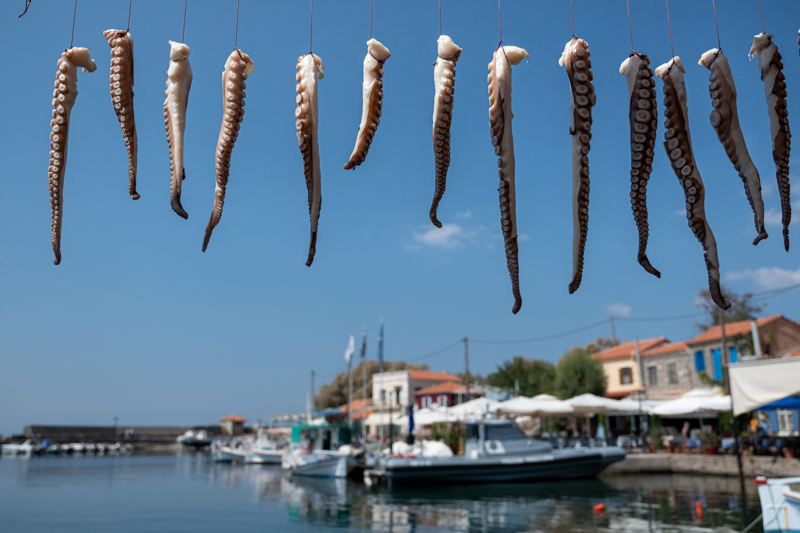 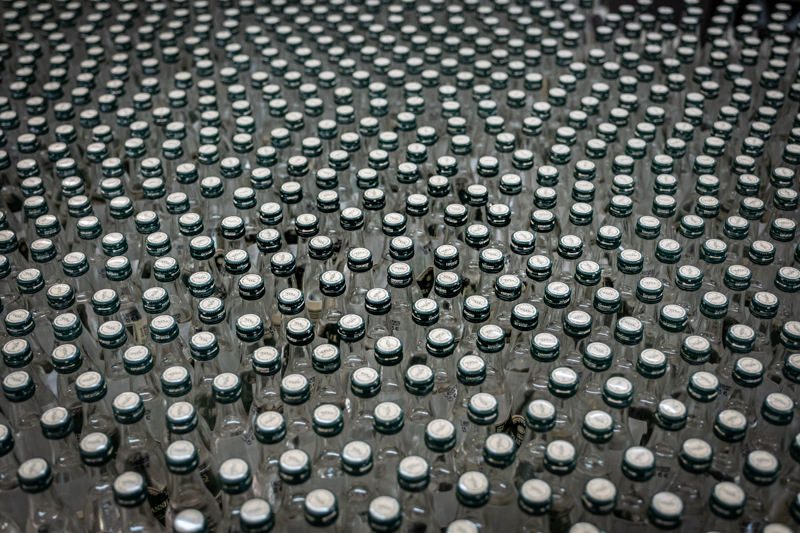 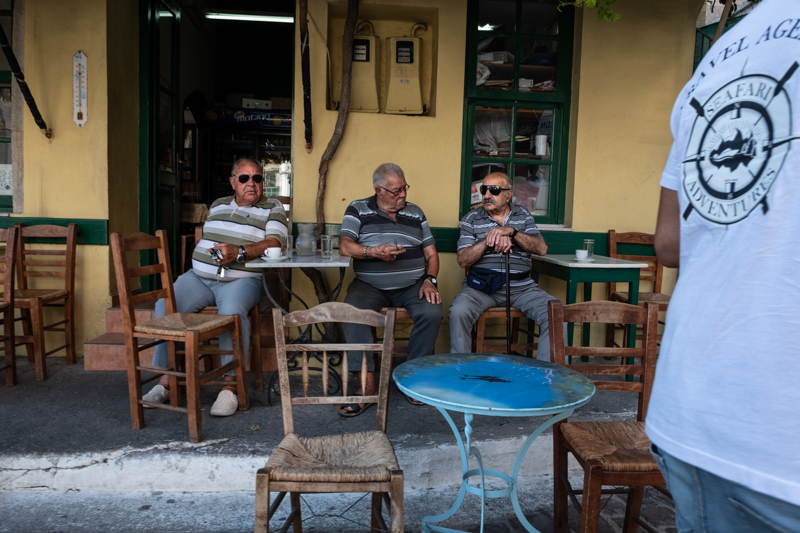 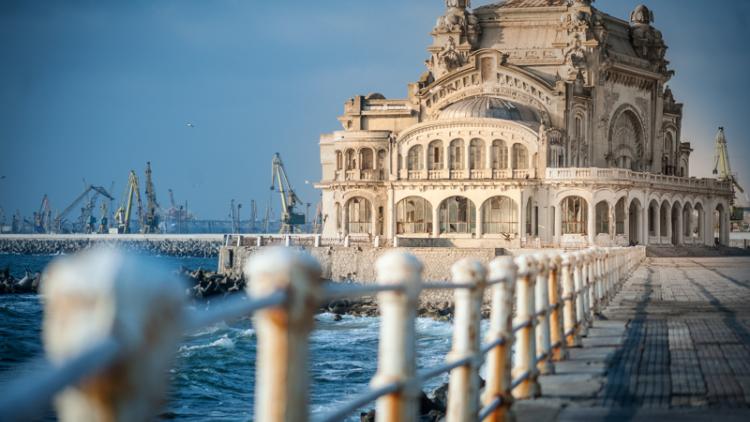 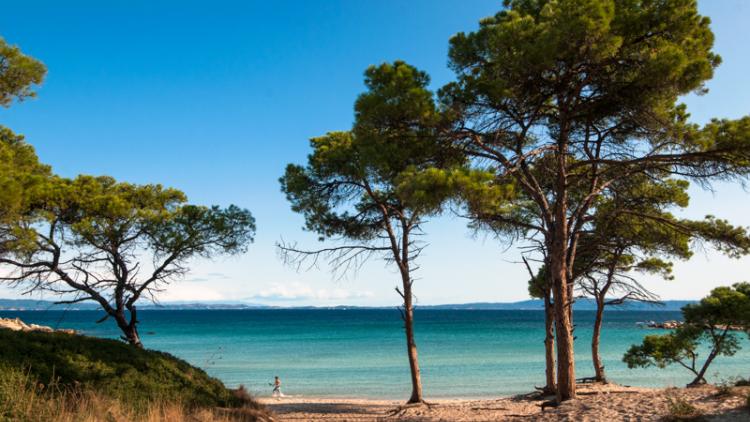 CHALKIDIKI FEVER
Every year, come a long weekend and the start of the holiday season, the Bulgarian media focus on this nation's border crossings with Greece, and start counting the cars in the queues.

ROUND BLACK SEA IN 3 VAGABONDS PART 3: CITIES
Several major cities border the Black Sea. They are home to millions of people, with their own personality and atmosphere, monuments of interest and distinctive cuisine.

ROUND BLACK SEA IN 3 VAGABONDS PART 2: THE NATURE
What do you need to make a sea? In the case of the Black Sea, you take three tectonic plates between Europe and Asia that clash, divide and subside under the pressure of volcanic activity for several million years, and let rivers and rains fill the gaps.

URBEX BG, PART 2
Issue 147-148
THE MOST POPULAR AND HIGHEST RANKING ORTHOPEDIST IN BULGARIA IS A GREEK
CHIBI: THE REBIRTH OF THE PHOENIX
CAUSE WITHOUT REBELS
Issue 166
THE DISH THAT (DIS)UNITES CIVILIZATIONS
Issue 2
PROFESSION: TRAVELLER
Issue 7
WANTING TO DO THE HAJJ, BUT ENDING UP WITH A HADZH INSTEAD
Issue 7
HISTORY OF BULGARIA: FROM THRACIANS TO NDK
Issue 7
BULGARIA FOR BEGINNERS
Issue 7
TOP 10 EYESORES
Issue 26
BOOM OR BUST
Issue 7
LAST DAYS OF BOLATA
Issue 141 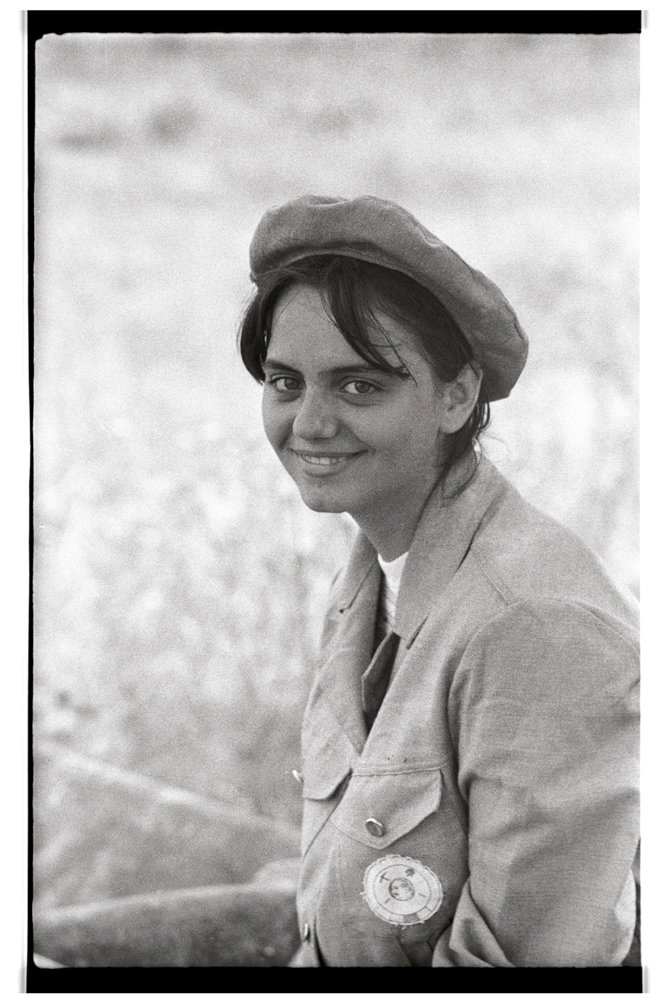 LET'S GO ON A BRIGADE
When in 1194 the citizens of Chartres donated their labour to dig the foundations of the new Cathedral of Our La
FROM THE FIRST ROOM WINDOW
"If you don't learn to savour the upsides of living in a foreign country, the downsides can drive you crazy," ob