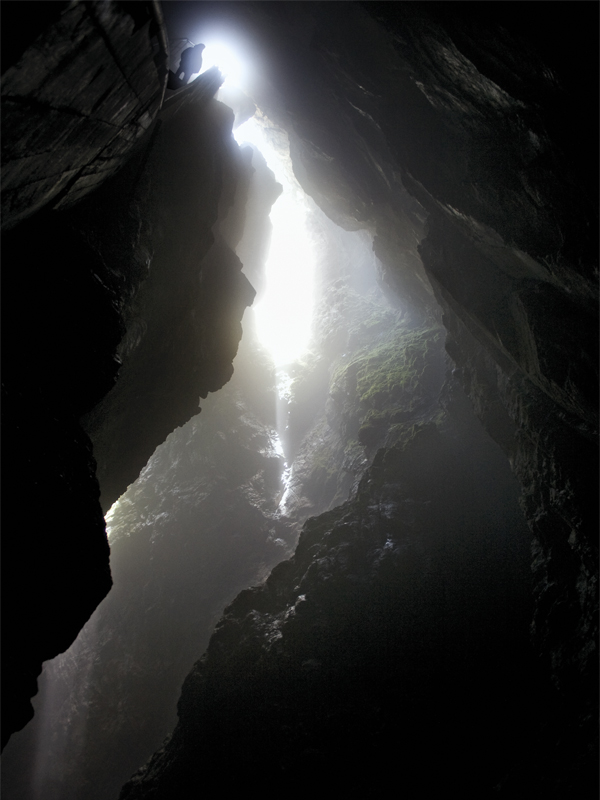 The precipitous stone cliffs of the Trigrad Gorge, in the western Rhodope, constrict the tiny Trigrad River, and the sound of rushing water blends with the buzz of tourists. Gathered around the entrance of the Devil's Throat Cave, they are waiting for the guide to come and lead them to the highest cave waterfall in Bulgaria.

"That's the real thing," our guide says and points at the opposite side of the gorge. There is a plain stone wall, high and impenetrable. "Inside, there is a cave, too, the Haramiyska Cave."

"What's interesting about that?," someone asks.

"It's an abyss. It's hard to get there," the guide explains. "You need alpine equipment and you have to climb a 20-metre rock wall to get to the entrance. Inside, there's no light apart from your headlamp. You have to wriggle through a tunnel and then you are let down into the cavern. It's 43 metres deep, and you go down though all of it."

"I would rather visit the Devil's Throat," another of us murmurs.

The Haramiyska Cave, or the Cave of the Brigands, was first explored in 1924. In 1983, archaeologists discovered traces of a 4th Millennium BC settlement in the lower cave. Ever since, few have dared to descend into the darkness of the cave and experience the primal fear it breeds.

For the rest, there is the Devil's Throat Cave.

This cave was dug out of the limestone rocks of the gorge by the Trigradska River, which flows through a narrow entrance, considered by some to resemble the face of the devil. From here, the water falls free for 42 metres, filling the huge cavern with noise and water spray.

When the river hits the bottom, it flows until it disappears into a menacing hole in the ground, reappearing again outside the cave. No one knows what happens during the subterranean part of the river's course, but they say that nothing thrown into it resurfaces again. An experiment with coloured dye poured into the river produced a disturbing result. The traces of colour did appear outside the cave – an hour and a half later.

Alpinists first climbed down the Devil's Throat waterfall in 1962. In 1970, two scuba divers entered the subterranean section and tried to explore it, but the waters swallowed them up and they were never seen again.

Today, however, the cave is somewhat tamed. Guides lead tourists inside not through the devilish entrance, but through a new, artificial one, at ground level. After several hundred metres, the group finds itself in the echoing Thunder Hall with the waterfall. The way out is up the 301 wet steps of a staircase climbing beside the waterfall.

The enormous cave and its peculiar topography, plus the discovery of 4th Millennium BC traces of inhabitation, have led to several myths around the Devil's Throat Cave. Today, everyone will tell you the "Thracian" legend that Orpheus descended to Hell through this cave in his attempt to bring Eurydice back to the world of the living. As a sort of justification, someone has placed a relief of Orpheus midway up the waterfall. This image is scarcely visible under the coins which people stick into it, believing that only a sinless person's coins will remain there.

The frightening beauty of the Devil's Throat has an antidote, and it is quite close. About 20 km away is the Yagodinska Cave, probably Bulgaria's most ornate cave.

Over than 10 km long, the Yagodinska Cave has three levels packed with stalagmites and stalactites, rock veils and strange formations known as leopard skins because of their pattern. In small pools lie rock pearls, whitish calcite spheres which have been created by dripping water over millennia.

The guided tour of the Yagodinska Cave covers about 1,100 meters of the whole route. Both the entrance and the exit are new, as the original is off limits because it is the home of a bat colony. There are also remains of human presence from the 4th Millennium BC, and it is thought that the cave was abandoned after a severe rock fall. 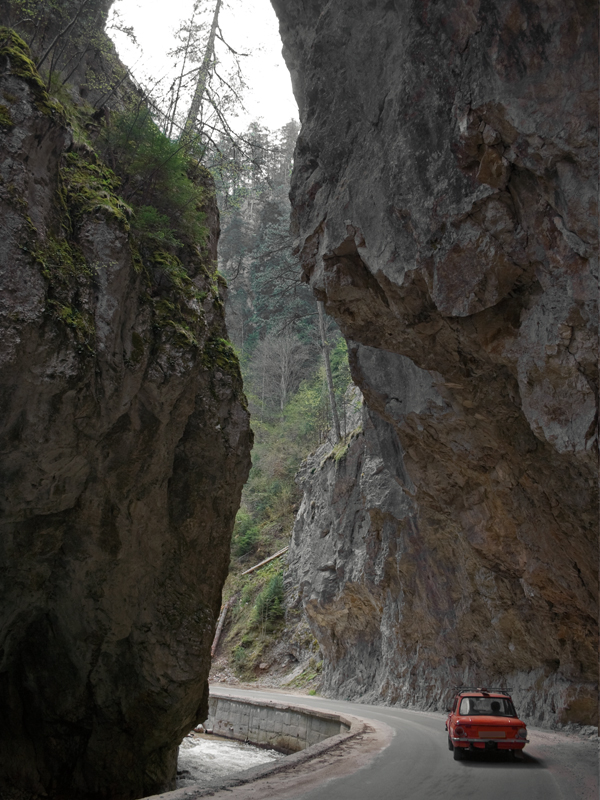 The stalactites and stalagmites in the Yagodinska Cave would be interesting in themselves, but the guides and the spelunkers have added a twist by giving them names. Once inside, you will be shown Snow White and the Seven Dwarfs, Santa Claus and the Mother of God with young Jesus, and even some of the letters of the alphabet, formed by nature centuries before the first civilisation emerged. 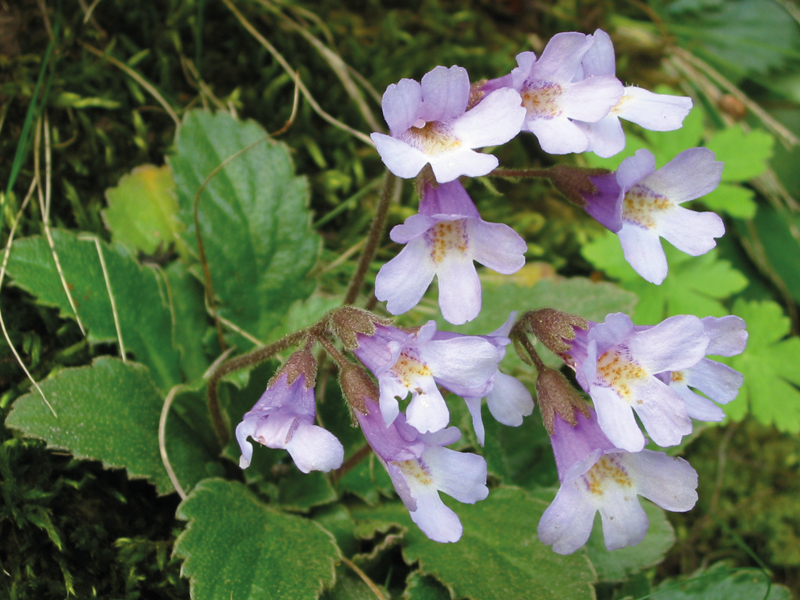 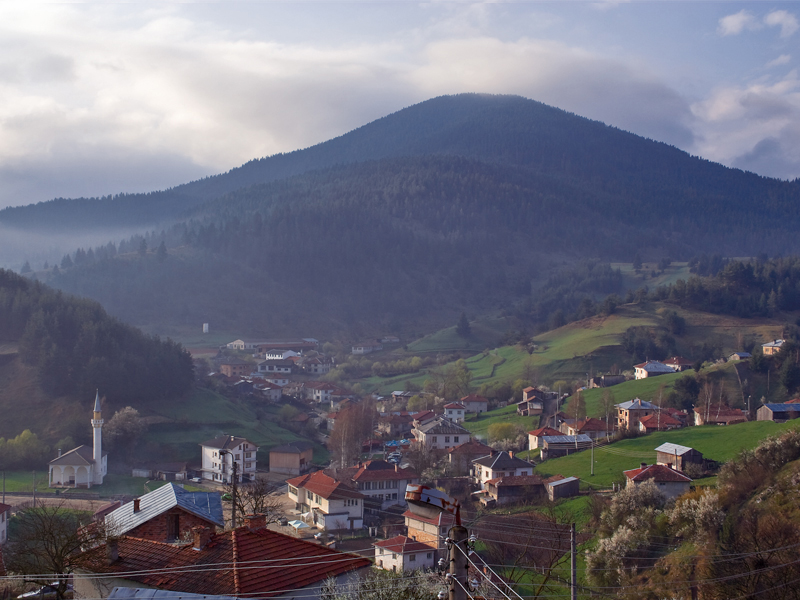