Goethe-Institut's new country director has a long relationship with Bulgaria 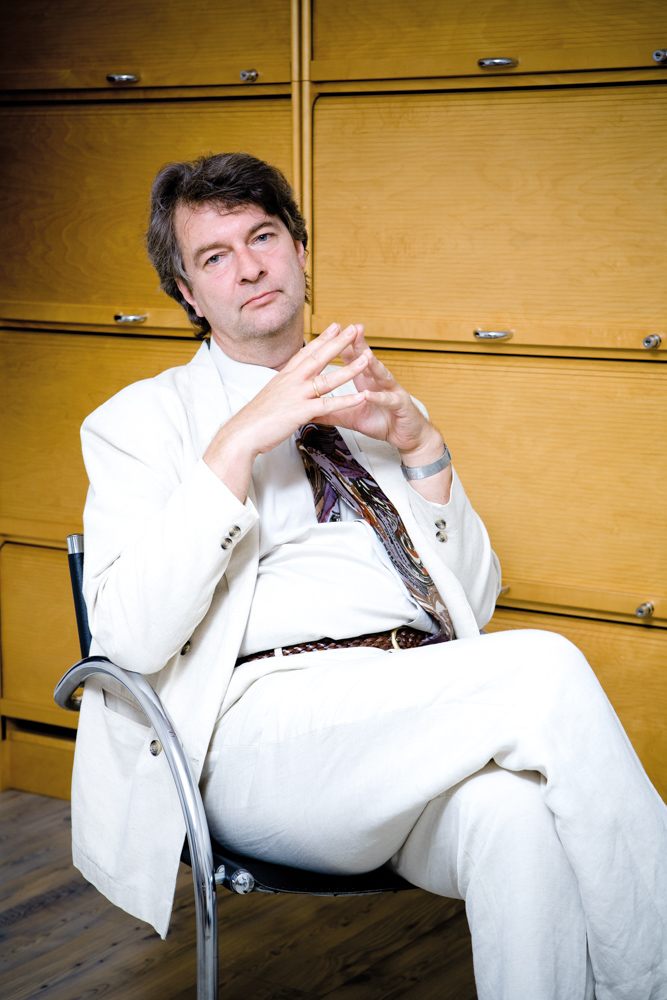 You must have seen them if you live or happened to visit Sofia in late September – a dozen of billboards in key spots in Sofia carrying a rather unusual message. Rather than bank deposits and high-end residential properties, they advertise… men. Not the glossy and groomed Beckham variety but the unglamourous, ordinary type.

The billboard action was part of the All About Him project, a provocation to the public about the role of men today. The project, a collaboration of Bulgarian curator and avant-guard artist Ventsislav Zankov and Goethe-Institut Bulgaria, the usual partner to experimental ideas on the Bulgarian art scene, could well be the highlight in the Institut's agenda in 2008, the first year of director Rudolf Bartsch's tenure in Sofia.

Despite his new role, Rudolf Bartsch is not a newcomer to Bulgaria. He first came here in 1989 to head the language centre of the newly opened Goethe-Institut. He stayed until 1995, met his Bulgarian wife and learnt the language – one of the dozen that he speaks.

A senior representative of the German cultural institution that fosters cultural diversity and cooperation, Rudolf Bartsch couldn't be more appropriate for the job – born in Hamburg to refugee parents, he spent his childhood in Finland, Turkey and Syria, got a degree in Finno-Ugric Studies from Hamburg University and worked for the German Academic Exchange Service (DAAD) in Turkey before joining Goethe-Institut in 1987. Ever since he has lived and worked in Berlin, Turin, Sofia, Bangalore, Zagreb, Munich and now Sofia again – mostly as director of the Institut's local branches.

You witnessed the early years of Bulgaria's Transition. What is your most vivid memory of that period?

People singing the "Vremeto e nashe", or "The time belongs to us", song (with which Opposition rallies would begin and end) in the Sveta Nedelya square – a very emotional and positive experience; the winter of 1990 – people suffered a lot from a severe shortage of food.

How has Sofia changed since the mid 1990s?

The most obvious change is the development in Sofia's outskirts. There seems to be no urban planning – you see all kinds of structures, whereas even the roads to the mutri's huge luxury villas remain bumpy. The heavy traffic is another change. The biggest – and the most positive – change is the new generation who are now in their 20s and 30s. These people are uninfluenced by the Communist regime, they are open-minded, globalised, flexible. They are also the most important target group of the Goethe-Institut.

They are critically thinking intellectual people. If they as much as feel that they are being influenced, they would never be our partners.

In Bulgaria Goethe-Institut opened in 1989. How far has it gone?

Last year we had 70,000 visitors, organised 260 events and gave out three dozens of scholarships. We have good reputation in this country. For 20 years we have had contacts with the artistic, scientific, intellectual scene here, we have thousands of partners all over the country and all these people are our success story.

Has your operation evolved through the years?

All three aspects of our activities – the information centre, the language centre and the cultural programme – have been equally important. Moreover, our concept has not changed – we work with Bulgarian and German partners to develop a dialogue. We are not merely entertaining people: Sofia has a sufficient number of events happening. Our goal is a difficult and complex process – the exchange between the cultural scenes in Bulgaria and in Germany. Often – and this is true for Goethe-Institut worldwide – we give an impulse. We put two people together and their adaptation to each other is often more important than the project that they produce.

Your top five experiences in Bulgaria?

In Sofia, to have a walk in the old neighbourhood beyond Dondukov Boulevard – a beautiful romantic area, then to the market hall, the synagogue, the Zhenski pazar. Having said that, the real Bulgaria is in the towns and villages so I would recommend visitors to go there and meet and communicate with people. They are very friendly, very generous to guests and flexible – even if you arrive unexpectedly with a group of five or six people, they will be there for you.

Food in Bulgaria is exceptional. The quality of the vegetables and fruit is the best I have experienced.

As for cities, Plovdiv is very beautiful, full of history and the Old City has a distinct atmosphere. Ruse is also wonderful – it\'s easy to see its importance and that of the Danube in old times. Varna has a special, easygoing ambiance.

I personally love to explore nature. For me this is the best experience in any country. If you're interested in sightseeing, a good documentary will do. But no film can prepare you for the Balkan Mountains. 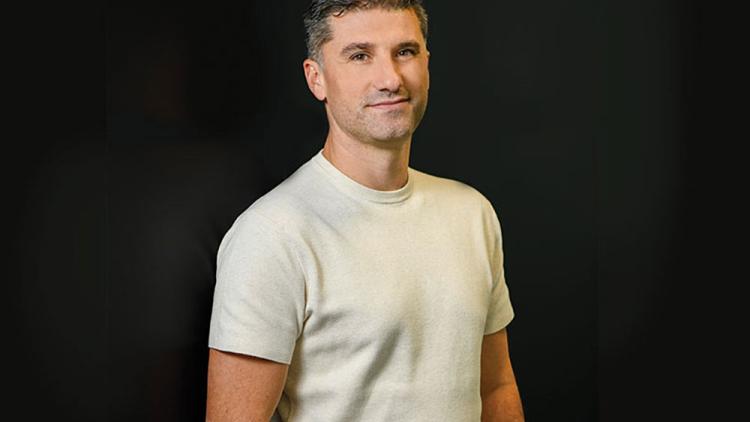 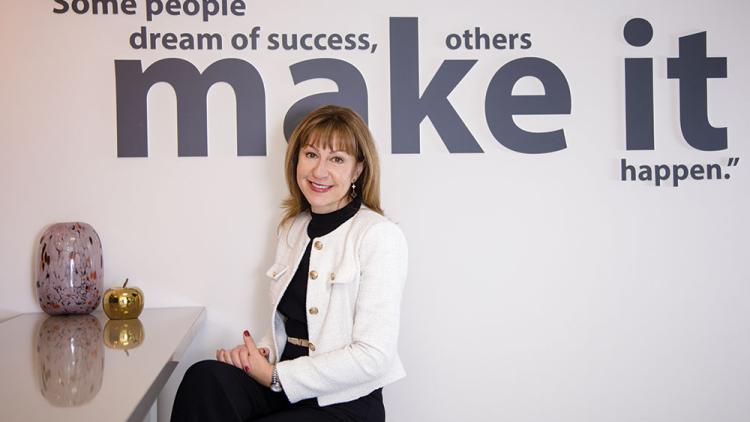 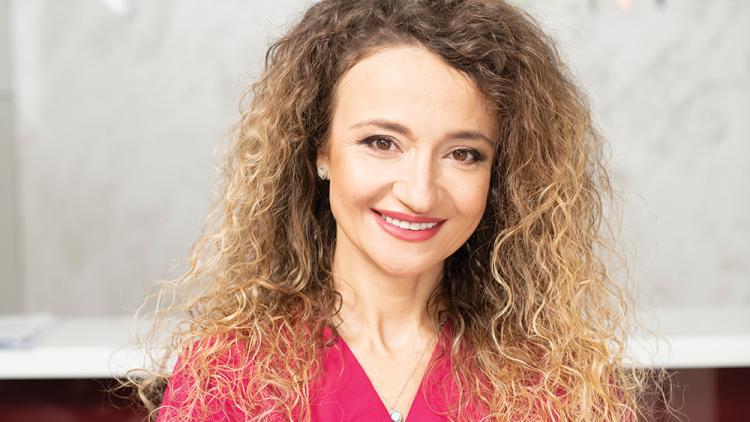 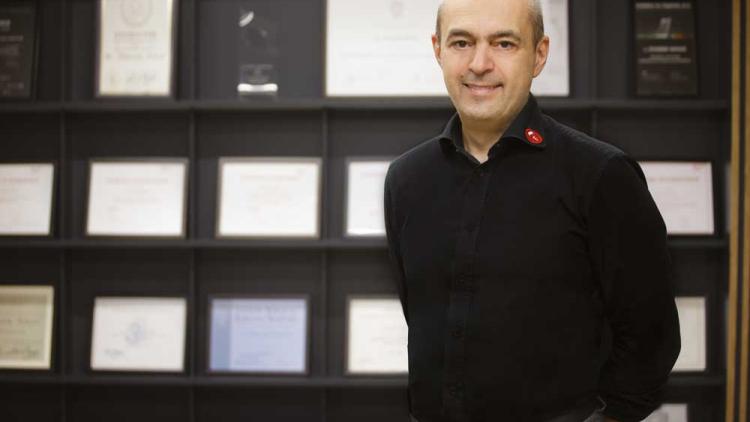 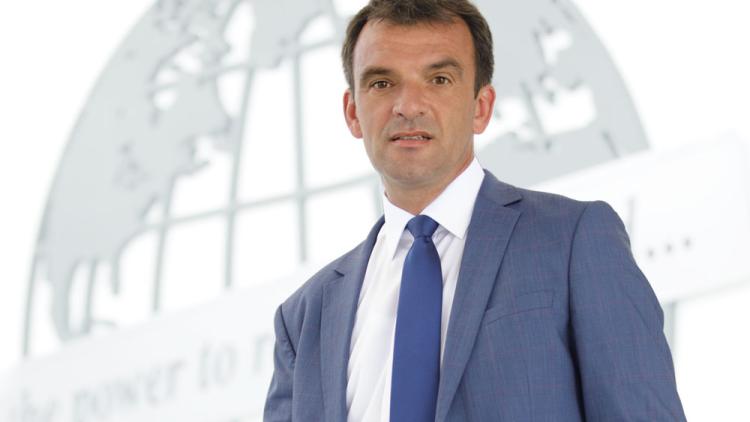