THE NEW REALITY OF SOLAR ENERGY

Renewable resources are still a rarity in Bulgaria, but the situation is changing 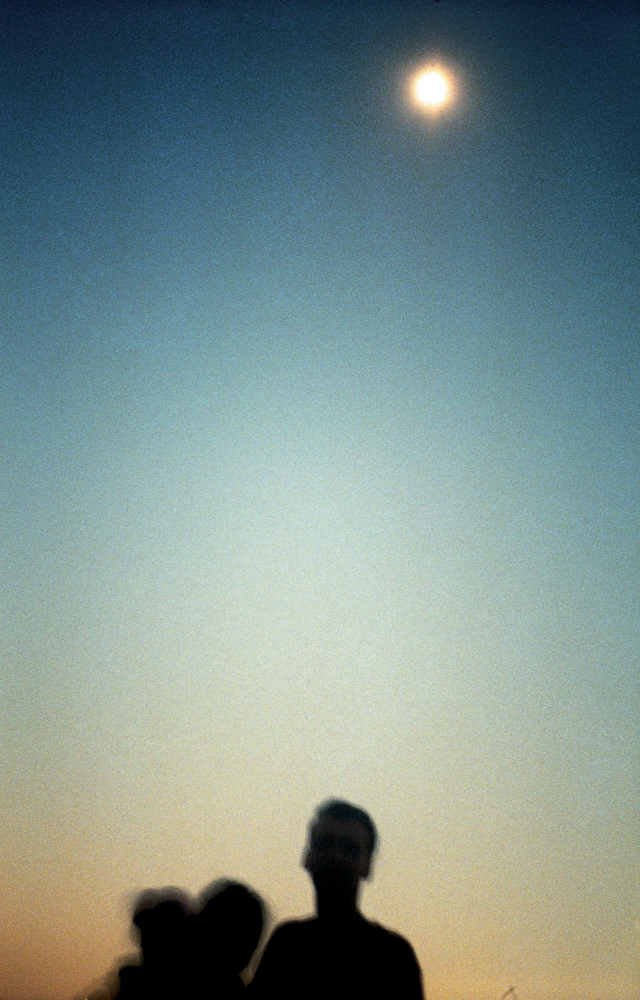 Climate change, Al Gore, stranded Polar bears or your last inflation-exceeding electricity bill. These are some of the things that come to mind when people mention solar energy. And mostly the conversation then continues in theoretical terms.

In sunny, pragmatic Bulgaria, where people never had the luxury of making lifestyle choices, a new industry is emerging from valley and mountainsides the length and breadth of the country. This is the solar energy sector and it is set to quietly challenge the energy output of noisier proposals like the Belene Nuclear Power Plant way before the latter scrapes through the construction process. What's more, the solar players don't have to worry about the effects of earthquakes or getting rid of the non-existent waste.

Bulgaria has indeed exploited solar energy for hundreds of years, mainly solar water heating. But that slowed or died out under the centralised oil- and gas-based planning of the Communist years. And that was specifically water-heating technology. The "in" technology these days, however, is photovoltaic (PV), which converts the sun's energy into standard output for powering all grid-based devices. Bulgaria has been one of the academic pioneers in the development of this technology, particularly via august institutions such as the Bulgarian Academy of Sciences. So, unlike other forms of renewable energy (RE) such as hydrogen and biomass, the "new" solar sector is truly preaching to the converted as regards the mainstream efficiency of this fuel. It requires minimum input, operational manpower and maintenance, and doesn't backfire in controversies such as those prompted by the biofuel sector in the context of global hunger, and so on.

Bulgaria is hardly an international trailblazer in this regard. California has the Million Solar Roofs Plan introduced by their energy-aware Austrian-born governor to get solar power for that number of homes in 2008. Germany and Spain have more solar power than they (literally) know what to do with on the existing national grids. Even at the Arctic Circle, no self-respecting Finn is without a cutting edge micro-solar system to power his lakeside home. Of course, in these countries the sector evolved from early pioneers testing out systems on their home roofs to the present-day norm of installations measured in terms of football pitches. In Bulgaria, roof space was at a premium, so the budding early-adopter didn't argue with fellow tenants for some space amid the twisted antennae of the tower-block rooftop to get producing effectively. Cue oil and gas for a simpler life.

Recently, however, a convergence of factors has given us the "0-60 effect" as in an industry which has shot from a value of exactly $0 to $200 million in a year. Firstly, the supply deficit exacerbated by the decommissioning of reactors at the Kozloduy Nuclear Power Plant as well as the increasingly voracious consumption of Bulgaria's export markets in the western Balkans. Secondly, a bunch of EU directives on everything from renewable energy quotas to carbon caps. Thirdly, the Bulgarian government's astute study of incentive schemes already well metered in Spain, Germany, Greece and elsewhere, and their introduction here. That is, incentives to take the pain and risk out of the very high cost of entry in terms of infrastructure for solar energy. Fourthly, the global "credit crunch" came to town.

Credit crunch? Solar energy? Normally these terms wouldn't connect. But while the recently introduced incentives were filtering through dissemination channels, the big European property funds had their share holders screaming." Hedge! Anything but residential property!" Most of them had a presence in Bulgaria and they were scrambling for diversification opportunities that wouldn't change their spreadsheets much.

And solar energy, Bulgaria-style fitted the bill, and more! The economics were the same – the investment costs for a solar plant to power a small town similar to that of a 200-bed hotel and apartment development on the coast. The planning process was much simpler and the visual guilt not there, not having had to destroy another piece of coastline to give your pension-fund sponsors a return of eight percent. But the best thing of all was that customers were guaranteed – you no longer needed to deal with those honourable estate agents – and the return was guaranteed. Yes, that is a "guaranteed return" as in its original meaning way before abuse in real estate prospecti. Some would call it a licence to print money, since these guarantees are state-backed and Bulgaria is now a paid-up member of the EU. So, no further questions. Instead of having to mislead share holders in future, you would be getting a giant, reverse-electricity bill each month for a long period of state-guaranteed years. This would net a lot more than the paltry eight percent hoped for from hotels and marinas. That's what is called investment. Not to mention all the feathers in corporate caps for the planet-saving nature of the business.

So, the trail is now truly blazed. Expect to see a lot of landscapes shining back at you next time you drive down the Trakiya Highway – Damascus direction. The reviled property moguls are clambering on board this new reality and transforming into global saviours. As the real estate market stalls, you may even come to revere the property funds and challenge your belief that their investments can't bring good to a nation.