Anyone who still thinks that Boyko Borisov, the current prime minister, was living up to his protestations of being a pro-Western rightwinger selflessly defending Bulgaria's national interests in the face of numerous internal and external enemies got cold feet when the man himself refused to be compared to Todor Zhivkov.

Mr Borisov was a personal bodyguard of Zhivkov, Bulgaria's Communist boss from 1956 to 1989. "Comparing me with Todor Zhivkov does Zhivkov an injustice," Mr Borisov told the media in Pescara, Italy, where he was playing in a football match. "Every government will achieve a huge success if it manages to accomplish a hundredth of what was done for Bulgaria, in terms of the economy, during all those (33) years," Boyko Borisov commented. "The fact that everyone remembers Todor Zhivkov 20 years after he fell from power indicates that a lot had been achieved then. For 20 years we have only been privatising what was accomplished at that time."

The source of this comment was a collage of the type popular in the early 1990s, usually involving George Bush Sr, and circulated on the Internet, including Facebook.

Boyko Borisov also commended a group of elderly amateur singers in Zabardo, in the Rhodope, who had composed a song about Mr Tsvetanov. In it, the interior minister is hailed as a strong man who "catches vicious bandits."

One of the performers in Zabardo said they would write a song about Borisov as well, but only if he visited their village.

The Bulgarian team in Pescara did win the match. Both winning goals were scored by Borisov. 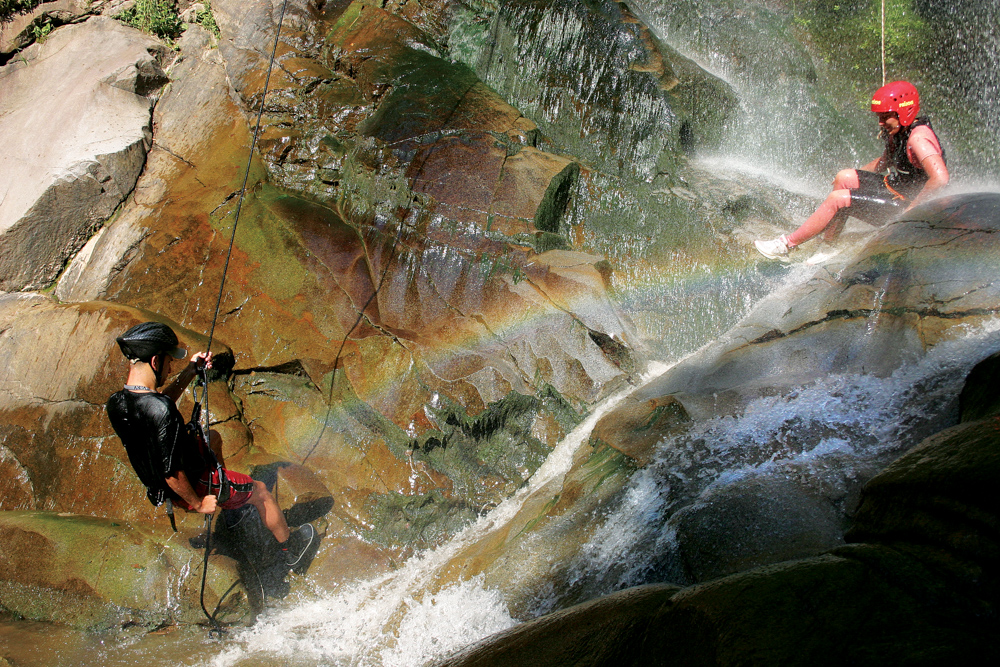 TO HAVE AND HAVE NOT
You may think that Bulgarians are non-violent, peace-loving people who hate sending troops
SUPERSTITIOUS MINDS
What prompts one of sport's legendary hard men to skulk and scream at the edge of a football pitch accompanied b