I don’t quite remember when I started being interested in photography. I guess I owe my father a lot for my photography enthusiasm. 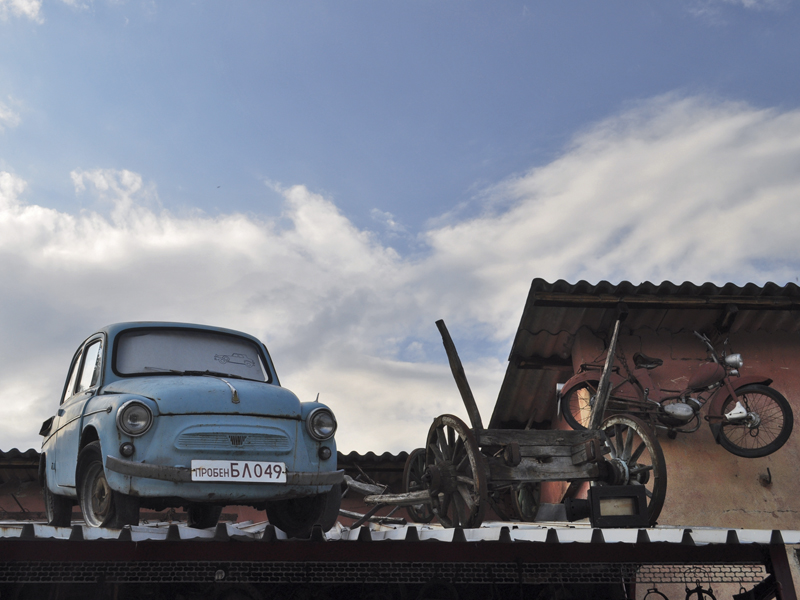 He is an amateur photographer, passionate about taking pictures with his FED-4 (Russian rangefinder camera, produced from 1964 till 1977). This camera has a sentimental value to me and I still use it from time to time. Of course I will not comment on his photographic skills, probably I cannot be objective enough to do that, since to me all of his photos are nearly perfect. 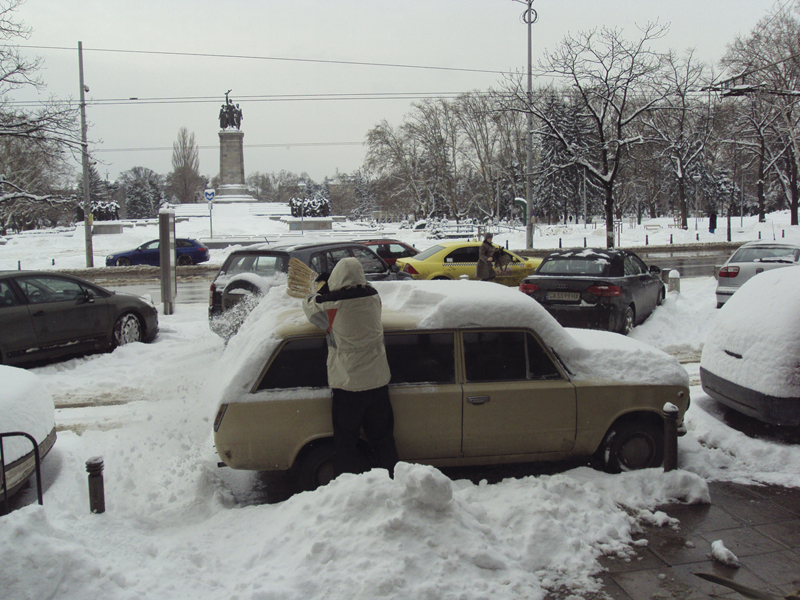 I never actually imagined myself becoming a professional photographer, but I’ve always wanted to take some classes, even though I never had the time to do so. Nevertheless, taking photos became more than a hobby, a relaxing and at the same time extremely creative activity. 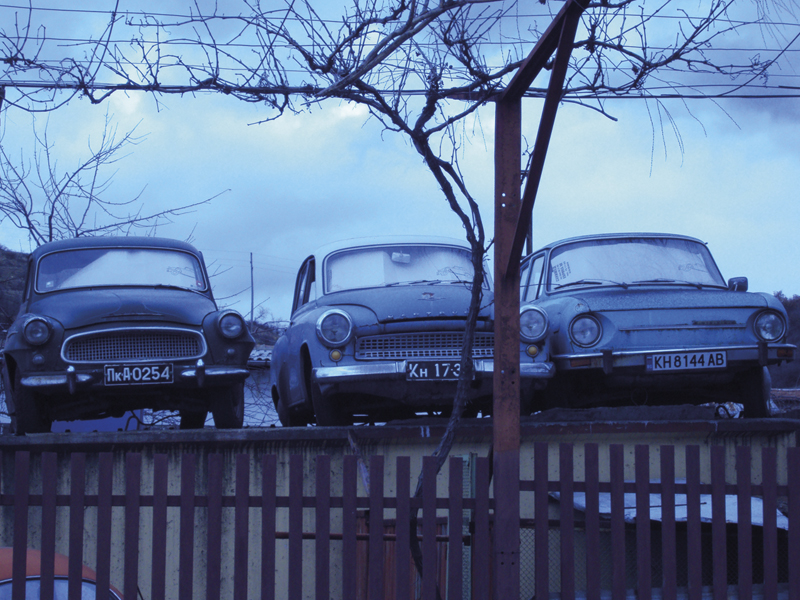 When I first arrived in Bulgaria four years ago I was very happy to see that colleagues from other embassies shared the same interest with me. Photography became a very good topic of discussion at our meetings and we created an informal Diplomatic Photography Club, which unfortunately is not active any more.

One thing I always remember is the advice from my father "to have an eye for what most people don’t see." Bearing this in mind, I developed a particular interest in taking "extraordinary" and "unusual" photos. Moreover, I really enjoy taking black-and-white pictures. My favourite photography themes focus mostly on landscapes, nature and anything that reminds us of the past, including cars. 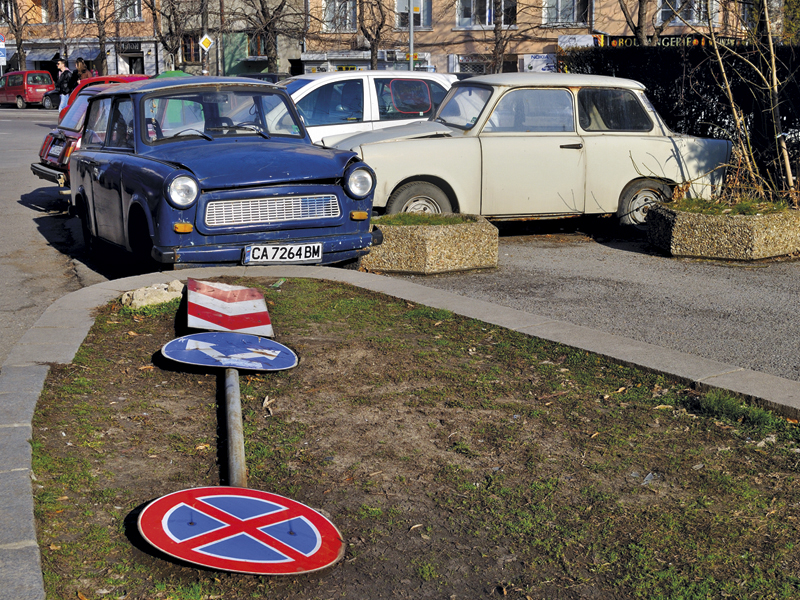 In view of the above, I present this photo set which combines my enthusiasm for photography with my interest in heritage cars. When you drive in Bulgaria’s big cities or when you travel in the beautiful countryside you can see and admire any expensive car brand and any sport model that you can possibly imagine. However, my eye (and my camera’s lens) was attracted not by the latest models of famous car-makes but by old legends, such as the Trabant, symbol of DDR’s automotive industry, or the Soviet Moskvitch (many of which assembled in Bulgaria in the car factory of Lovech) or Skodas and Wartburgs. 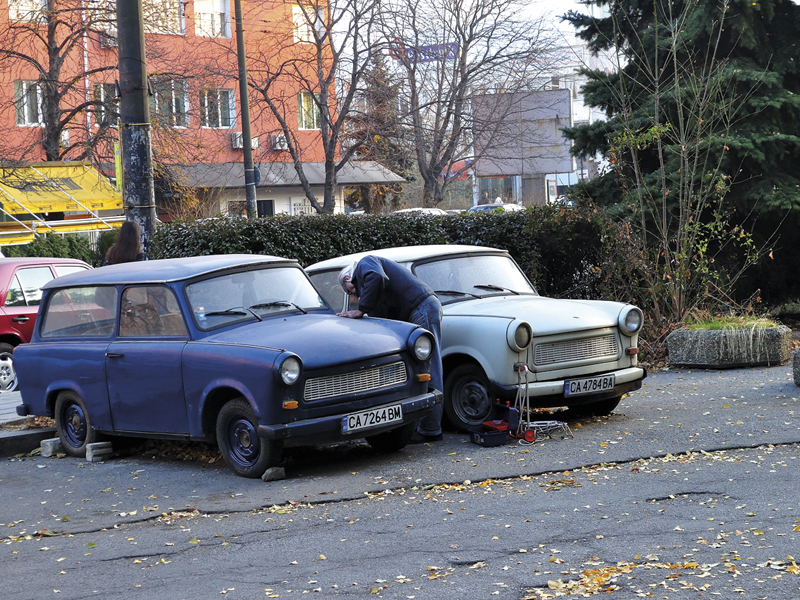 The Trabant in particular was identified as a symbol of Bulgaria’s transition, since the former Minister of Foreign Affairs, Solomon Passy, owned one and he used it to drive high-ranking officials who were on a visit to Sofia. These legendary cars can still be found in large numbers in Sofia and the rest of the country (in a good or unfortunately in a rather derelict condition), thus making Bulgaria a paradise for any historic car admirer, myself including. Taking these pictures also gave me the incentive to do some specialised reading and research about the history of each model in order to further enrich my knowledge of Eastern Europe’s automotive heritage. 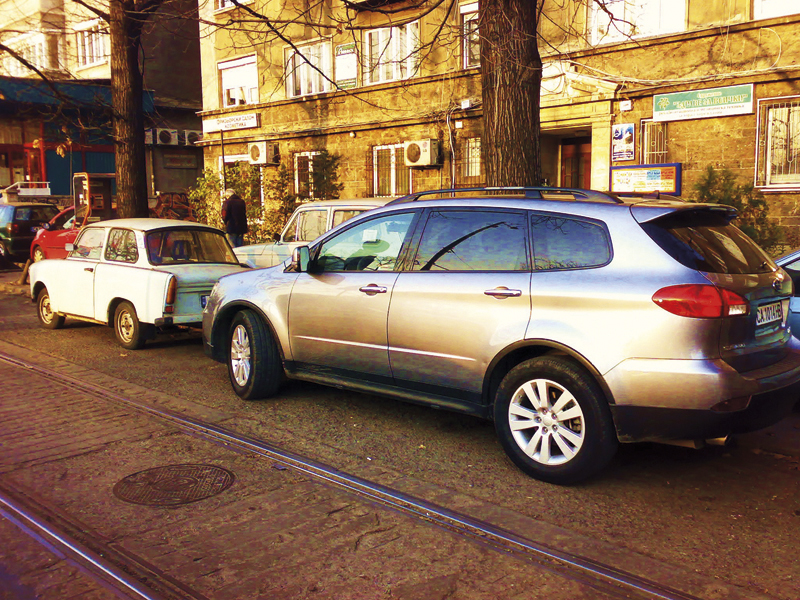 This photoset pays a small tribute not only to the historic cars but also to their owners, the people who so meticulously maintain them, trying to keep their passion alive and to preserve it for the future generations. It is to these people that I dedicate it.

Asterios Tsiourvas is a Greek diplomat living in Sofia since 2009 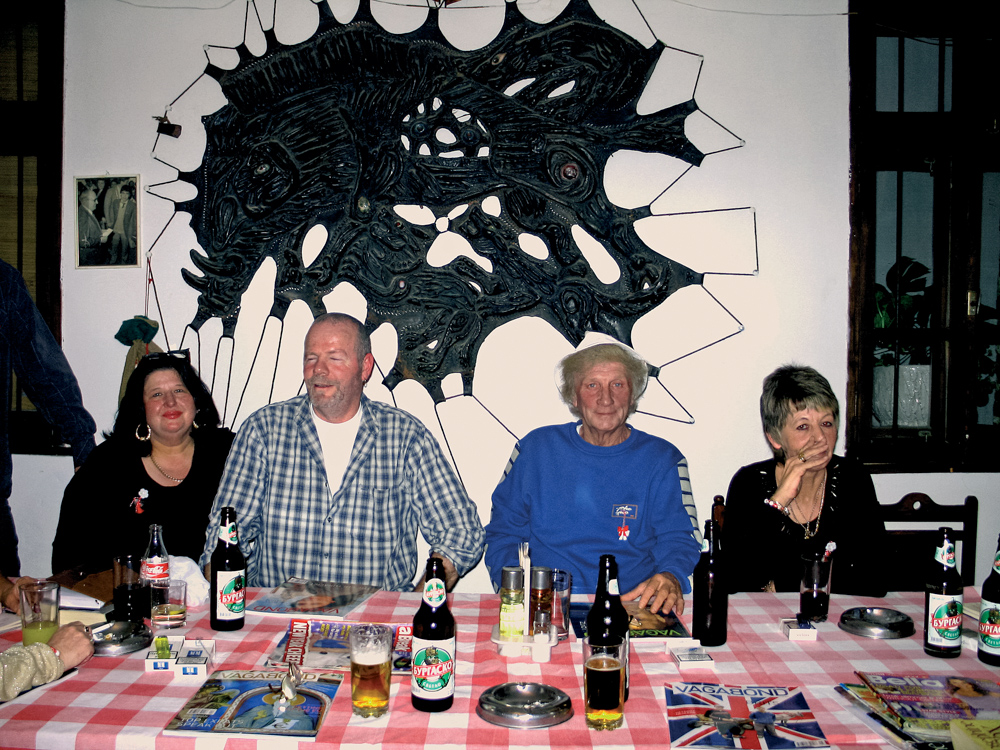