Largest Protestant church in the Balkans is in Bulgaria's second city 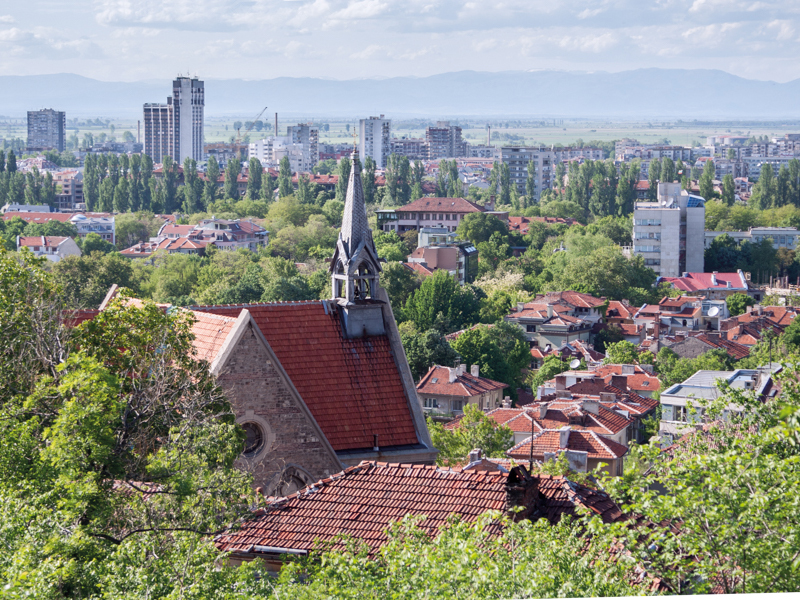 Plovdiv is famed for its Roman remains, its old mosques and colourful 19th century Revival Period houses, its tasty food and modern vibe. Yet, there is more of interest in the city, a pleasant surprise that at a first glance seems out of place: a Gothic-style church rising from one of Plovdiv's hills, Sahat Tepe.

All red brick and imposing arches, the Evangelical Church of Plovdiv has stood there since 1901, and now claims to be the biggest of its kind in the Balkans. The centre of a vibrant community, it is also used by the local Armenian Evangelists. When you enter its tiny, shaded yard, there is usually someone eager to have a chat, to show you round the church and to recollect stories from the past. It wasn't easy under Communism, you will hear. The regime was unforgiving towards this Christian denomination, because it saw it as an unwanted influence from the West.

How did Protestants appear in Bulgaria, and Plovdiv, in the first place? This nation has been Eastern Orthodox since the 9th century and, although there is a Catholic community as well, its religion is fairly homogenous. Protestantism was brought to Bulgaria by American missionaries as a result of the opening up of this part of the then Ottoman Empire to the broader world after the Crimean War of 1853-1856. While Methodists proselytised north of the Stara Planina mountains, the lands south of it were dominated by Congregationalist preachers. Once on Bulgarian soil, they did their best to convert the population, to found schools, and to translate the Bible into Bulgarian.

In 1859, missionaries Dr William Meriam and Dr James Clarke found themselves in Plovdiv. A multicultural city that was a part of a multicultural empire, it proved fertile ground. The following year the first Protestant school in Bulgaria was established.

This promising beginning was darkened by a brutal incident. In 1862, the community lost one of its founders, when Dr Meriam was attacked and killed by bandits on his way back from an annual meeting of missionaries in Constantinople. His wife, Susan, managed to bring his body back to Plovdiv, but died of typhoid soon afterwards.

In spite of this, the Protestants remained. The foundation stone of the church was laid in 1883 by Dr Marsh, who spent 40 years in Plovdiv. The community has been there ever since.

Today, the church has a towering presence on Lady Strangford Street, named after the English philanthropist who helped the Bulgarians after the brutal suppression of the 1876 April Uprising. The tombstone of the Meriams can still be seen in the yard, a quiet witness to the strength of this small community in overcoming difficulties and danger to survive. 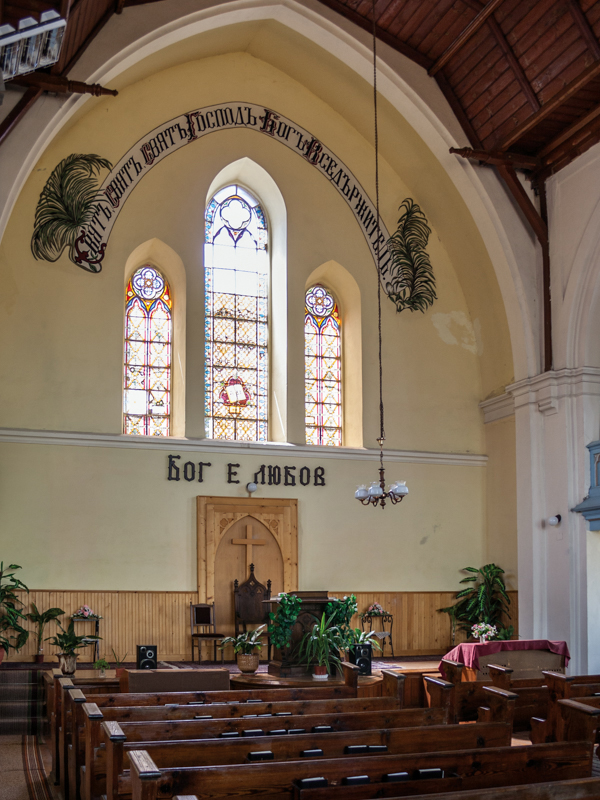 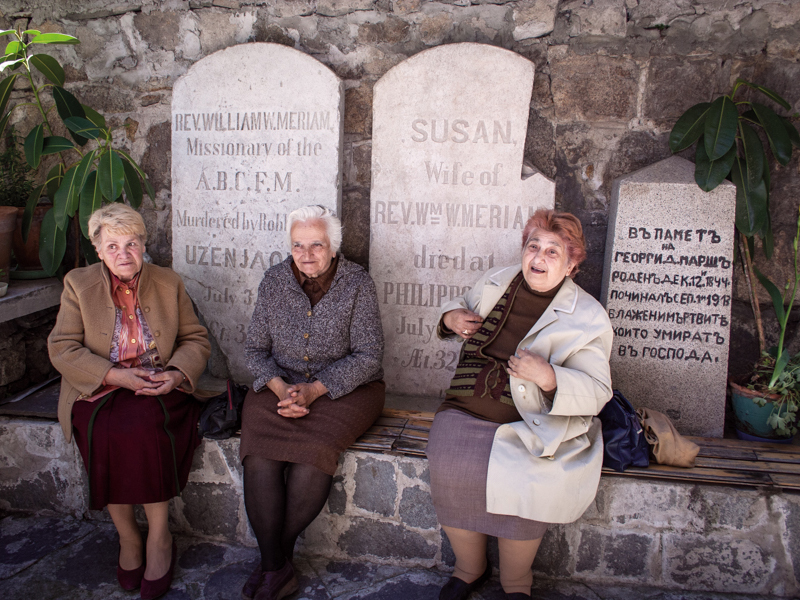