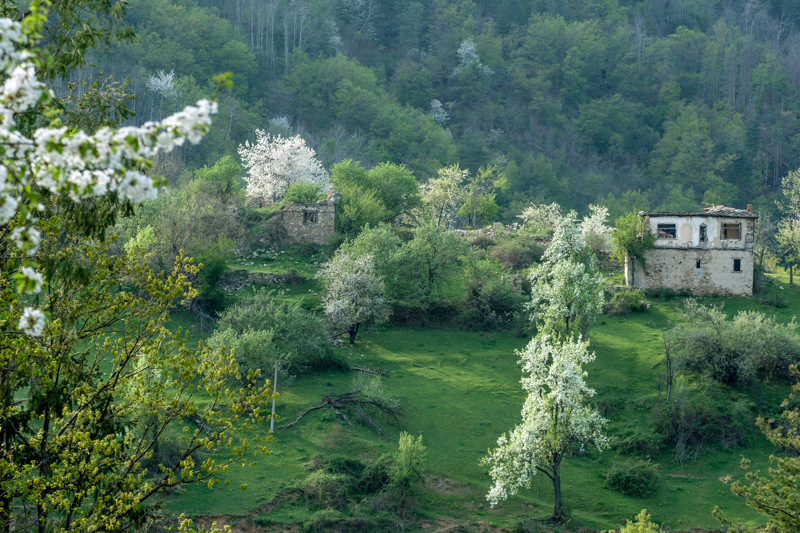 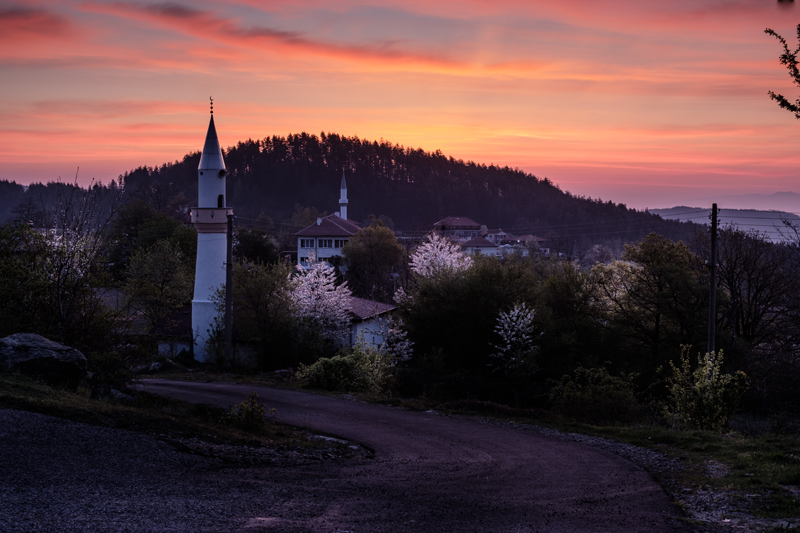 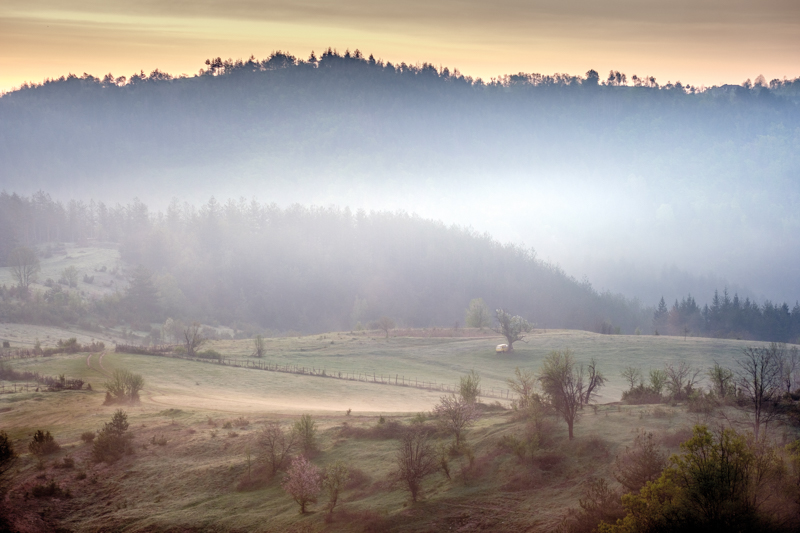 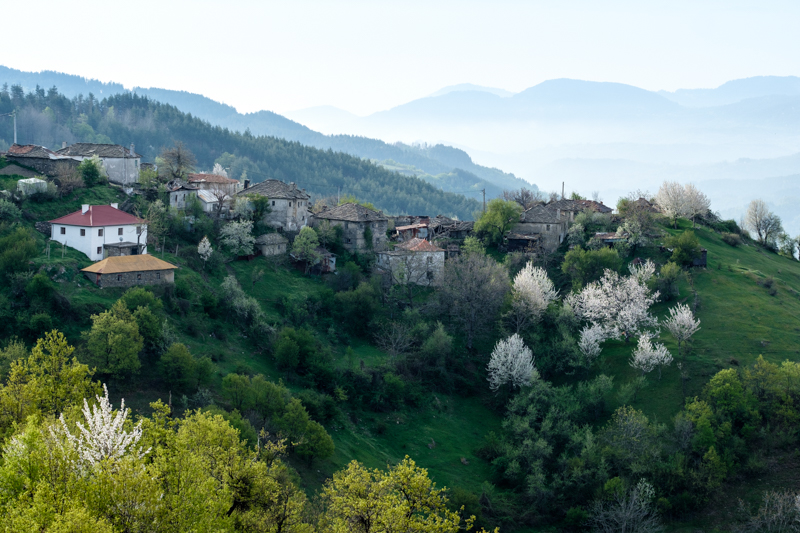 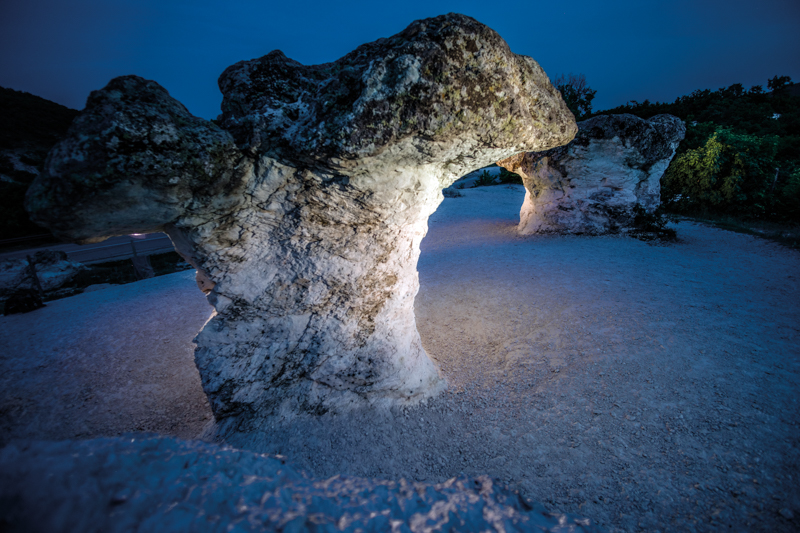 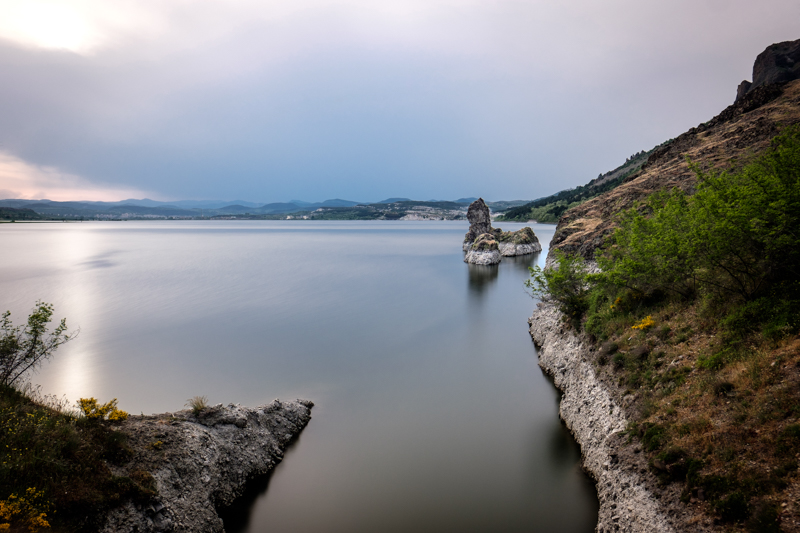 A little bit like a lot of Bulgaria - I came across you quite by accident. I live here as a retiree (almost) and it's a breath of fresh air, spending my time between Plovdiv and Smolyan. Will be following...