RUSE: A CITY TO LOVE

Ruse has everything to impress: appearance, history, spirit 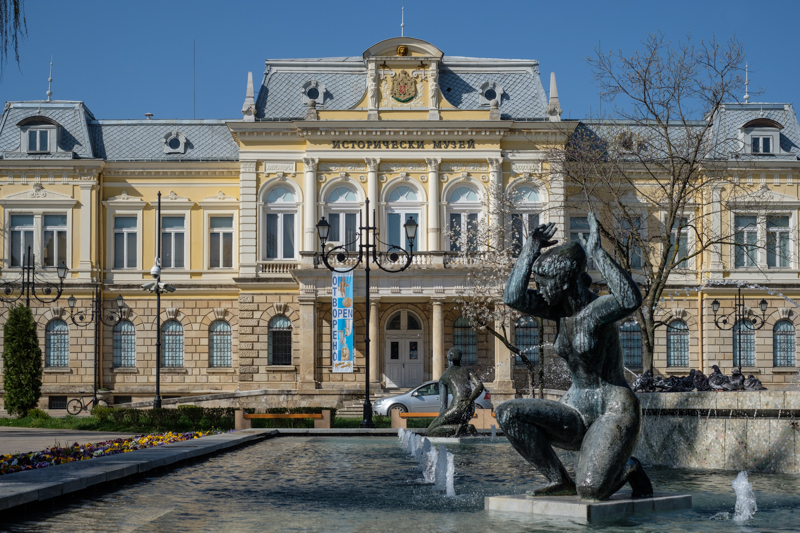 When we talk about Bulgarian cities that stick in the mind, Ruse is inevitably among the first to pop up. This is well deserved. Bulgaria's biggest city on the Danube offers something you won't find anywhere else in this country. Located on the steep river bank, Ruse interweaves a network of elegant streets and squares, embracing buildings with the fine architecture typical for the transition between the 19th and the 20th centuries. The spirit of Central Europe is strong and recognisable in the elegant facades decorated with fine ornaments, beautiful caryatids, strong male sculptures. This unique atmosphere is combined with the leisurely pace of life in a city that hurries for nowhere, with the slow current of the Danube, with old stories and new events.

One can say that Ruse was born twice. Its beginning as a small fortification was in the 2nd century BC; under the Romans it swelled to become the strong Sexaginta Prista fortress. After the 6th century AD the fortress diminished in its turn as most of its inhabitants moved nearby inland, seeking security from invasion in the Cherven fortress. After the Ottoman invasion the reverse process slowly began. People started to creep back to the Danube bank lured by the comfortable river communications with the outside world with all the advantages that come with this. In the 18th century Ruse was already an important centre.

In the following century, however, the city had a historical good luck which, even today, defines its spirit and appearance. During the Crimean War, via the Danube from the West began to arrive not only troops, but also European innovations like classical music, theatre, newspapers and many more. Ruse was one of the centres where the influence of new culture over Bulgarian society was the strongest. It became even stronger due to the ambition of the reformist Ottoman governor Midhat Pasha who introduced in the city and the region a number of novelties, like water supply. By the date of Liberation in 1878 Ruse was already an important trade, culture and industrial centre.

This bloom continued in the following decades. Industry developed, the connections with Central Europe became stronger and on the city streets appeared its famed buildings in styles like Secession, neo-Baroque, Classicism.

Thankfully, Ruse doesn't look like a museum stuck in its past glory. It remains a living and interesting city with its own life, culture events, entertainment and business opportunities.

The care-free walk by the elegant facades from the end of the 19th and the beginning of the 20th century is only a part of the Ruse experience. The remains of the ancient Sexaginta Prista can still be visited, and the local Regional Museum of History is among the best in this country. On the bank of the Danube awaits Bulgaria's only museum of transport and communications, which has preserved interesting machines and even more interesting stories. Built in the 17th century, the atmospheric St Trinity Church is among the oldest buildings in the city. The 204-metre Ruse TV Tower is the highest in Bulgaria. The Pantheon of the Bulgarian Revival Period Activists and the Statue of Liberty are two places that should not be missed, too.

The city's environs also offer a lot. The Ivanovo rock churches are a picturesque combination of mediaeval frescoes and impressive nature, and are a UNESCO World Heritage Monument. The Cherven fortress still rises over the Cherni Lom river, a monument to the centuries when Ruse was far cry from what it is today.

5-STAR BULGARIA
Higher quality: one of the effects of the pandemic, which is now ending, was the change in our attitudes when choosing where to spend our vacation.
FACE TO FACE WITH NATURE
Bulgaria is one of the European countries where hunting and hunting and photo safari tourism are a true pleasure. The country's diverse geography offers a variety of landscapes and habitats where numerous animals roam.
LET'S GO ON A LUXURY HOLIDAY!
When we crave to let ourselves in exclusive pleasures. When we seek a place of quiet seclusion among nature. When we want to indulge in exquisite spa experiences and amazing cuisine... we do not book airline tickets for some exotic destination anymore.
THE CALL OF THE WILD
Let's go back to nature! This is the motto of the modern urbanite in 2021, when the time for planning the summer vacation arrives. 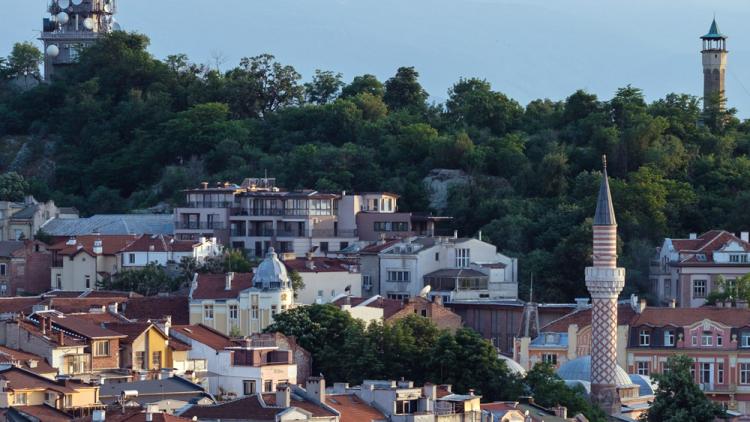