Bulgarian opera and ballet talents are deservedly famed all over the world. Now you have the chance to enjoy their art from the comfort of your home. Due to the increased demands for its shows due to the lockdown, the National Opera and Ballet continues streaming some of its best shows with a special Easter programme.

On 10 April, Friday, at 5 pm, opera diva Kammersängerin Anna Tomowa-Sintow will open the Easter programme of Sofia Opera Pearls Streams with a special video address. It will be followed by streaming of 2019 recording of Carmina Burana ballet by Carl Orff, with choreography by young Italian wonder, Fredy Franzutti. Conducted by Igor Bogdanov.

On 11 April, Saturday, at 5 pm, will be streamed Eugene Onegin opera by Pyotr Tchaikovsky, performed by young artists from Moscow's Conservatory and conducted by Zaurbek Gugkaev. The recording was made in 2016.

On 12 April, Sunday, at 11 am, for the second time due to huge demand will be streamed Don Quixote ballet by Ludwig Minkus. The shows features Bolshoi Theatre stars Ekaterina Krysanova and Ivan Vasiliev. Conducted by Pavel Klinichev from Bolshoi Theatre. The recording was made in 2019.

On 16 April, Thursday, at 4 pm, will be streamed Richard Wagner's Parsifal. International critics have praised the Sofia Opera's show, directed by Plamen Kartalov, for its cathartic effect and high artistic value. Conducted by Constantin Trinks. The recording was made in 2017.

On 17 April, Friday, at 5 pm, will be streamed a 2018 recording of Giuseppe Verdi's Requiem, conducted by Giordano Bellincampi.

On 18 April, Saturday, at 5 pm will be streamed Pietro Mascagni's Cavalleria Rusticana and Giacomo Puccini's Gianni Schicchi. Both shows are directed by Plamen Kartalov.

On 20 April, Monday, at 5 pm, will be streamed La Dame aux Camélias, with music by Verdi and adapted for ballet by Russian composer Sergei Onsov. Director Boris Spasov, choreography by Iren Scheider. 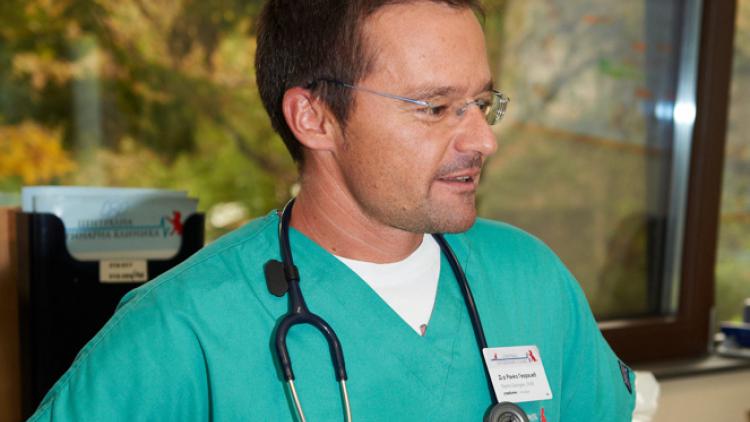 CENTRAL VET CLINIC: COMPLEX TREATMENT FOR BIG, SMALL AND EXOTIC PETS
Central Vet Clinic is unique in Bulgaria: it offers the full range of healthcare services for pets of all types at one place. 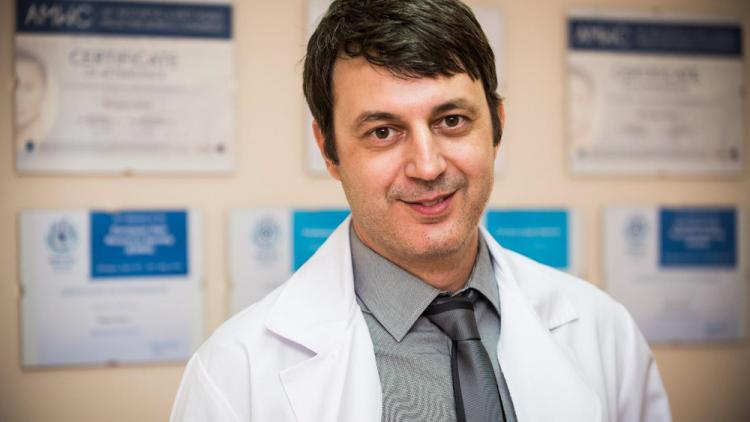 LILIYA TRICHOLOGY CENTER: HEALTHY HAIR AND HEAD SKIN ARE OUR RESPOINSIBILITY
In 2014 he created and became the Medical Director of Bulgaria's first specialised medical practice in trichology. 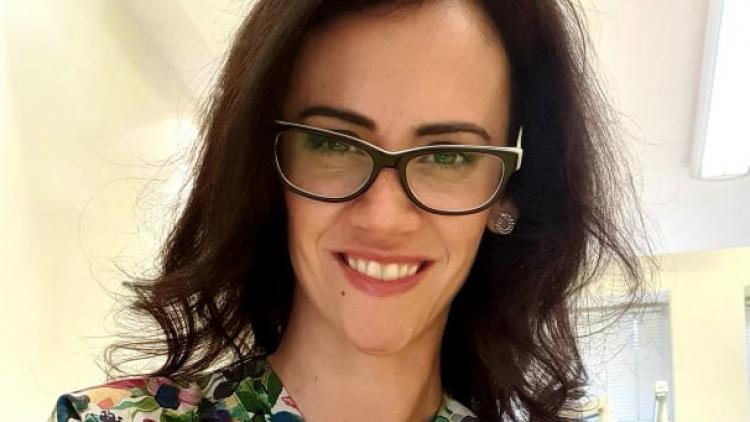 DR MAGDALENA STOYANOVA: TREATMENT WITH A SMILE
Trust in the dentist is at the basis of effective treatment. Dr Magdalena Stoyanova knows this principle well and successfully applies it in her practice. 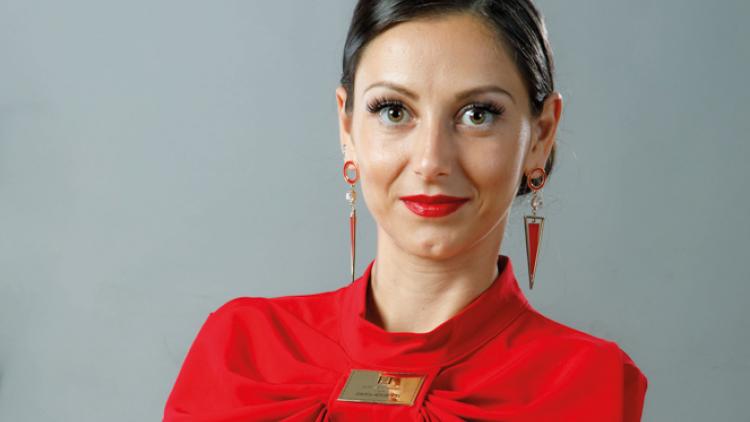 JUSTICE ТO МE: CUSTOMERS PROTECTION IN DIGITAL AGE
Everyone has a case (and often more) in which they have faced a "deaf" company offering subpar services. In the era of social networks our first reaction is to complain on them, and hope for a reaction. The Justice Тo Мe platform has an easier solution. 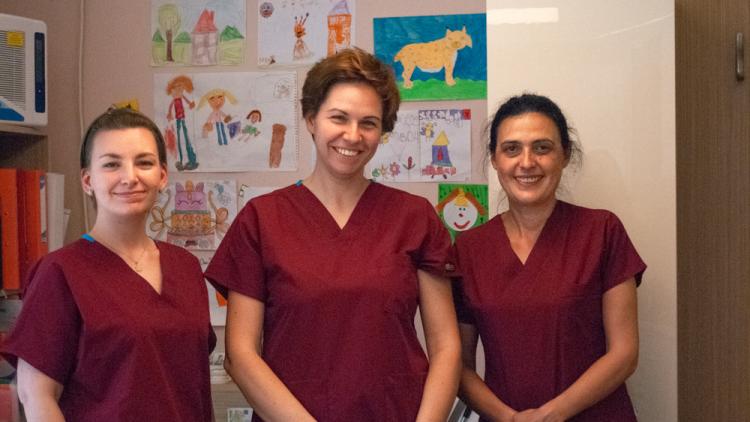 DENT LEADERS: PROFESSIONALISM, FRIENDLINESS AND LASERS FOR EXCELLENT DENTAL HEALTH
She has succeeded. Dent Leaders is a clinic when you can get full treatment, from prophylaxis to implants to advanced laser treatment by experienced and dedicated professionals. 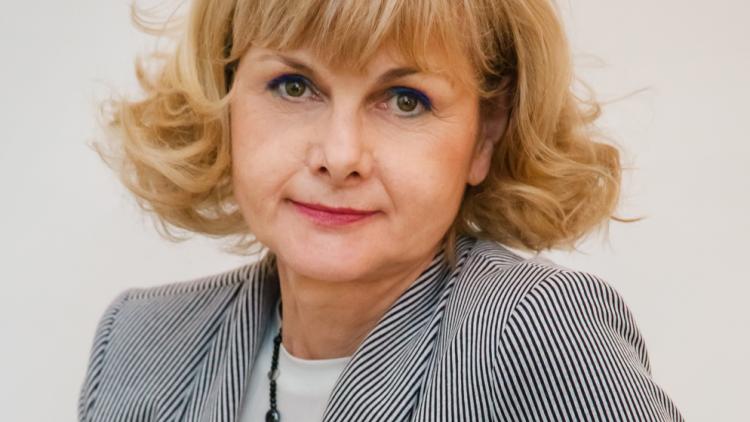 A GLASS OF HAPPINESS
Established in 1991, the Union of Brewers in Bulgaria has the main mission to promote the best practices of the sector, popularising the beer excellence and its responsible consumption. 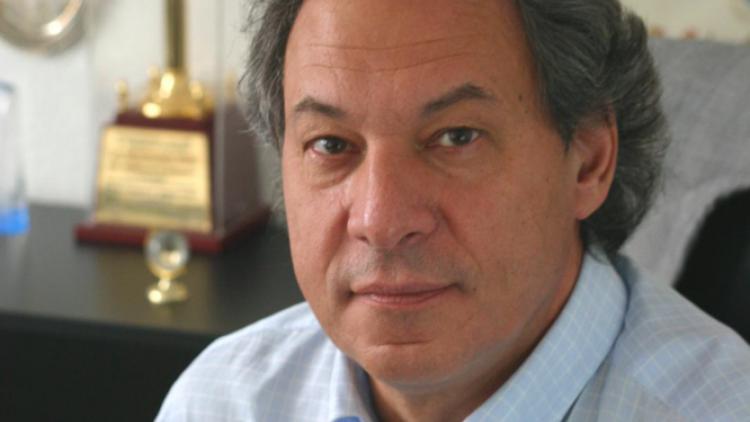 SERDEV CLINIC FOR SCARLESS COSMETIC SURGERY: INNOVATIONS THAT WORK
A world-renown specialist in cosmetic surgery, Dr Serdev is an epitome of professionalism. He has authored a number of innovations for blood-less, scar-less and working beautifying procedures for the face and the body. 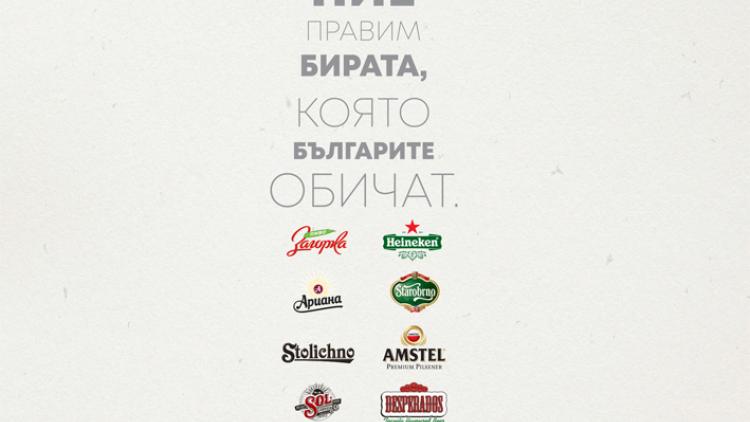 ZAGORKA: BEER FOR A BETTER WORLD
Zagorka has over 100 years of tradition in Bulgaria. How does the company maintain the balance between history and memorable, exciting and modern taste? 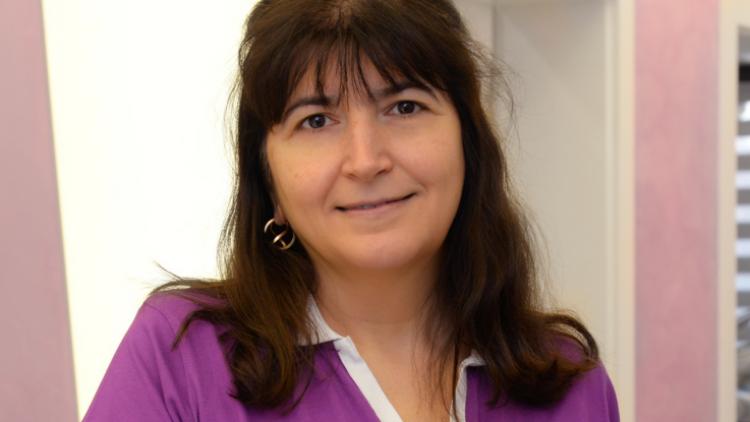 APEX DENTAL CENTER: POTENTIAL OF DENTAL TREATMENT
The professionals at Apex Dental Center offer the full range of dental care for all ages. The clinic is also a pioneer in application of innovative and effective laser treatment. 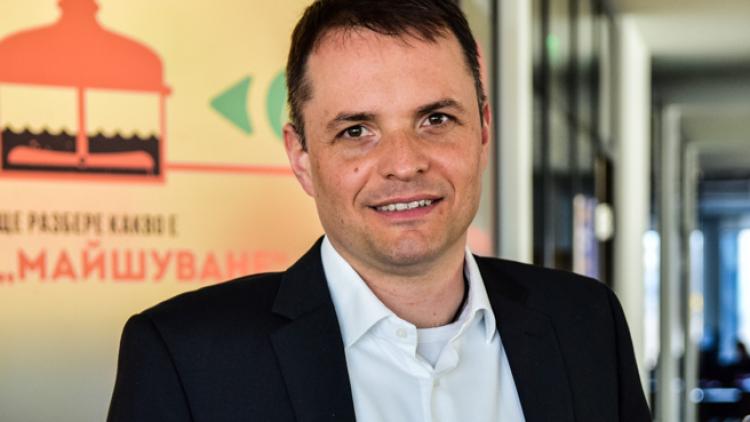 'TURNING INNOVATIONS INTO TRADITIONS IS ONE OF THE TRIGGERS OF OUR BUSINESS'
Mr. Matic, as a leader of a big employer and producer in Bulgaria, what are the lessons that you learnt in the past few months? 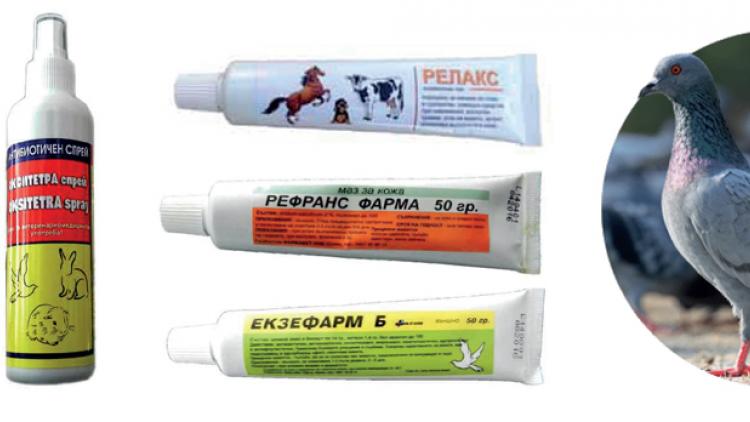 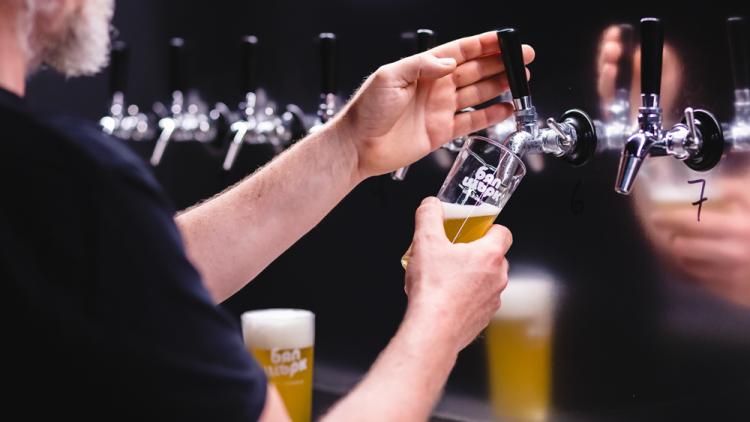 WHITE STORK BEER: MORE THAN CRAFT BEER
Since then White Stork has come a long way in the still narrow segment of the market for special beers in Bulgaria with different brews and styles to establishing a solid portfolio of high-end products that uncompromisingly follow the philosophy of the bran