WHAT BULGARIANS GET WRONG ABOUT WAR IN UKRAINE 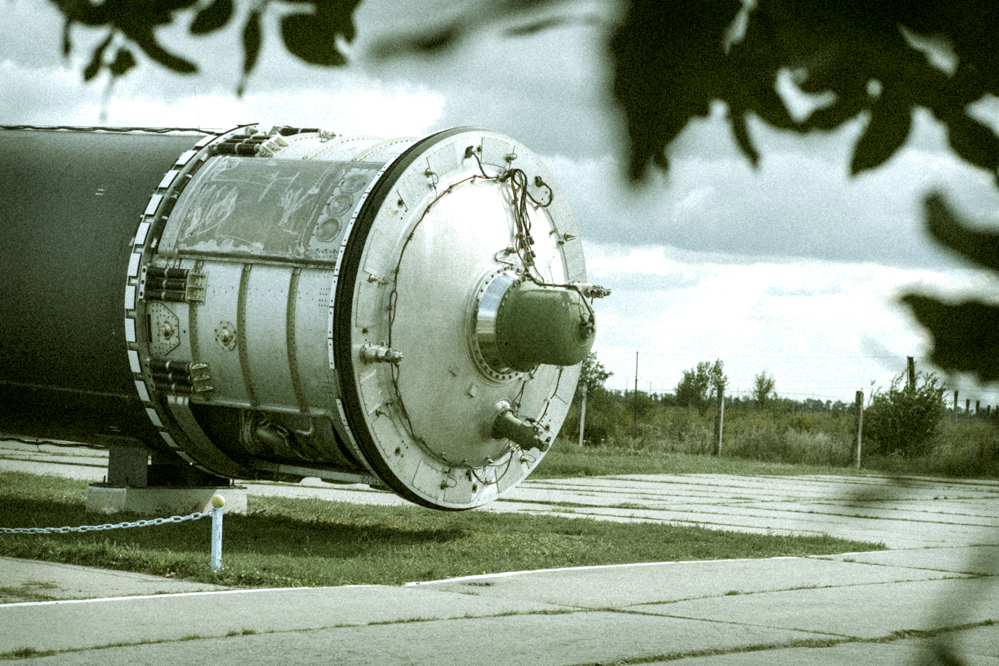 Satan strategic nuclear-head missile, capable of reaching the island of Manhattan in 20-30 minutes after launch. Now a part of the exhibition of a museum at a former nuclear missile base by Pervomaysk, Ukraine

Though it has been a member of NATO since 2004 and of the EU since 2007 present-day Bulgaria appears not to be very enthusiastic about any involvement in the war in Ukraine. Propaganda, disinformation and that sadly characteristic Balkan feature of obstinately trusting emotions and hearsay rather than common sense and hard facts partially explain this country's current attitude.

What are the prevalent misconceptions about Russia's "special operation" in Ukraine?

First of all, this is a war. Any other euphemism put in circulation by Putin, his ambassador in Sofia and their followers belonging to Kostadin Kostadinov's Revival Party or the Bulgarian Socialist Party is plainly wrong if only for the simple fact that a special military operation usually does not involve an all-out airborne assault and hundreds of civilian victims during the first weeks.

It is not a war that Ukraine or the West started against Russia. Russia invaded Ukraine in direct violation of the Budapest memorandum of 1994 whereby it undertook to guarantee Ukraine's territorial integrity. Any other wording put forward by Russia's foreign minister is a plain lie. Ukraine never threatened Russia militarily. Russia amassed a huge amount of troops on its border with Ukraine and repeatedly lied those troops were lined up for "exercises." The initially declared aims to protect ethnic Russians in the breakaway regions of Donbas and Luhansk were quickly forgotten. Putin now wants to "demilitarise" and "de-Nazify" the whole of Ukraine. So much for the reliability of Russia as a signatory to international treaties and conventions. 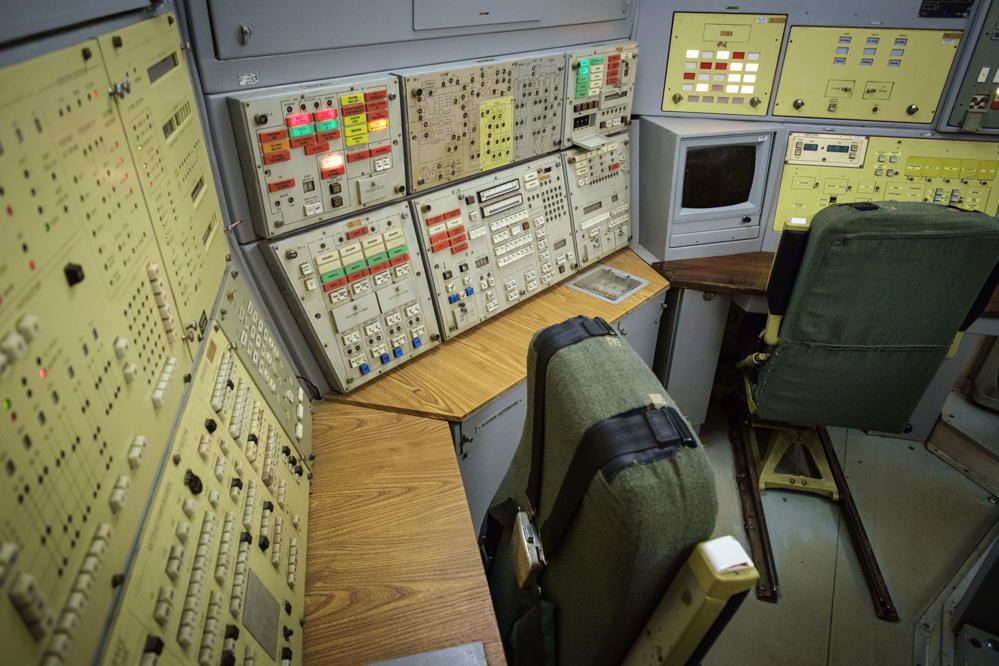 In 1994 Ukraine agreed to deliver its huge Soviet-era nuclear arsenal to Russia in exchange for Russian guarantees for its territorial integrity. Pictured here is the underground control room with the red buttons. Until Putin invaded, the site, near the central Ukrainian city of Pervomaysk, was a museum

Russia may have a huge nuclear arsenal of tactical and strategic weapons that can annihilate the world, but its ground troops are badly trained, have low morale and are incapable of fulfilling any meaningful military task except to destroy civilian infrastructure and bomb theatres and orphanages. Russian soldiers have behaved in a similar fashion where they have been deployed in the past: Chechnya and Syria are but two examples. The devastation left over by the Russians will take years to clean up.

Russia is not a nation of great writers, poets and musicians, nor do ordinary Russians possess a "broad Slavonic soul," as many Bulgarians have been led to trust. Russian lives cost nothing if the attitude of their leaders is anything to go by. Putin brought Russia back to the 1930s. The Ukrainian people will probably withstand the invasion, but the Russians – the ordinary folk in Omsk and Petropavlovsk – will suffer for generations to come. The McDonald's restaurants, the iPhones and the holidays abroad will take years to reappear. The Kremlin lost whatever trust it had gained internationally since the dissolution of the Soviet Union. Regaining it will be tortuous.

Ironically, Putin's actions in Ukraine attained the opposite of the very aims he had set himself upon. The war in Ukraine unified NATO and the EU to an extent unseen since the collapse of the Berlin Wall. Traditionally peaceful countries like Finland and Sweden are looking at NATO membership in order to safeguard their own security in the face of the Russian threat. Even Germany is pumping up its military budget to modernise.

What is the position of official Sofia in these turbulent times?

In one word, lukewarm. Unlike the Baltic states, Romania, Poland and the other post-1997 members of NATO Bulgaria does what it is used to doing best. It ducks and dawdles. President Rumen Radev offers to host a meeting between the Russian and the Ukrainian presidents – at a time when the war effort against the invaders requires weapons, munitions and manpower, not talks. He also propagates the idea of securing Bulgaria's skies with Bulgarian pilots flying Bulgarian aircraft. The Bulgarian Air Force commissions... Russian MiGs, and depends on Russia for servicing them.

To reassert its good standing as a new member of the two major Western organisations, NATO and the EU, Bulgaria must rid itself of the old-time thinking patterns that Russia is a liberator and not an aggressor. Unless it does that – and unless it does it decisively – it will be small wonder why a quarter of all Bulgarians, if opinion polls are to be trusted, in fact support... Putin.