WHAT'S IN A NAME?

Words, names, symbols, tokens and more recently "tags" continue to be king in Bulgaria of the early 21st century with significant chunks of the population prepared to fight over a "name" rather than what it signifies 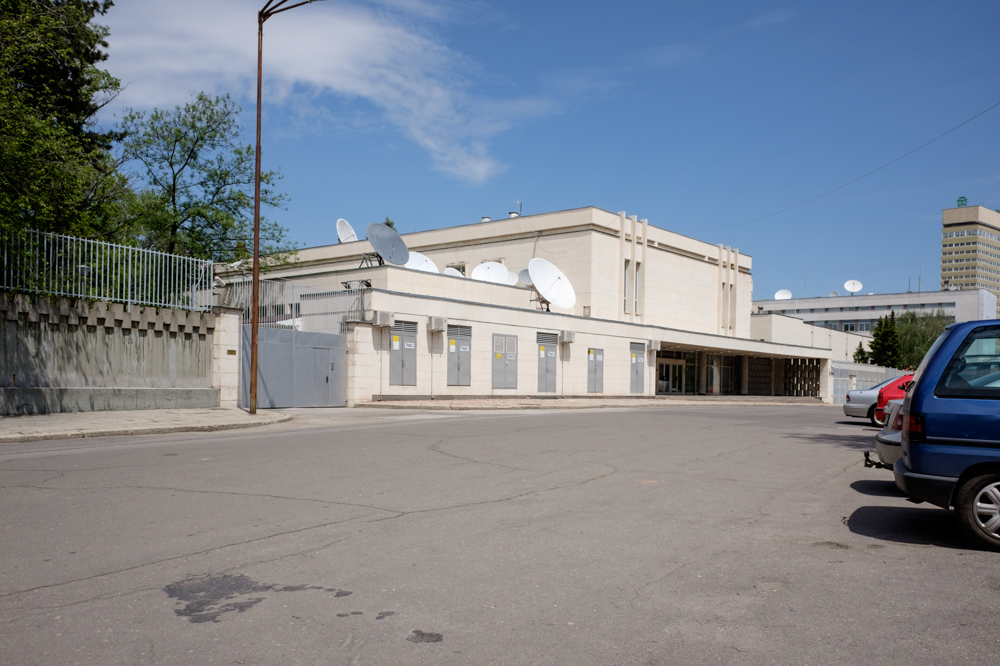 The Russian Embassy in Sofia

A recent example is the Sofia City Council's decision to rename one of the streets around where the Russian Embassy is situated to The Heroes of Ukraine, and a nearby small square to Boris Nemtsov. In addition, they agreed to have an Ukrainian flag hoisted on top of the Sofia City Council building for as long as Putin's war in Ukraine continued. The city councillors belonging to the Bulgarian Socialist Party, opposed but the decision was passed anyway.

Similarly to the endless debates, hurdles and last-minute foreseen or unexpected obstructions over the planned demolition of the Monument to the Red Army in central Sofia the street renaming procedure failed before it was implemented. Ivan Kyuchukov, the regional governor of Sofia, who was appointed to the position on Slavi Trifonov's There Is Such a People ticket, declared the City Council decision null and void.

In Bulgaria, towns and villages may have elected mayors and local councillors who take care of local affairs, but the position of a regional governor, who is supposed to represent the interests of the state, is non-elected and usually filled along partisan lines.

Kyuchukov said the City Council resolution was "fraught" with irregularities, which rendered it meaningless. He cited state protocol regulations that a foreign flag could be put out at a public building in Bulgaria in case a prime minister or other senior dignitaries visited. Expressing an attitude to a war was not mentioned.

Predictably, supporters of the BSP applauded Kyuchukov's act as "reasonable" and "nationally responsible." Translated in plain language this means "Let's not irritate Putin's ambassador to Bulgaria."

Sofia will thus remain one of the few capitals in Europe that does not yet have any state-sanctioned "symbol" expressing opposition to the war in Ukraine.