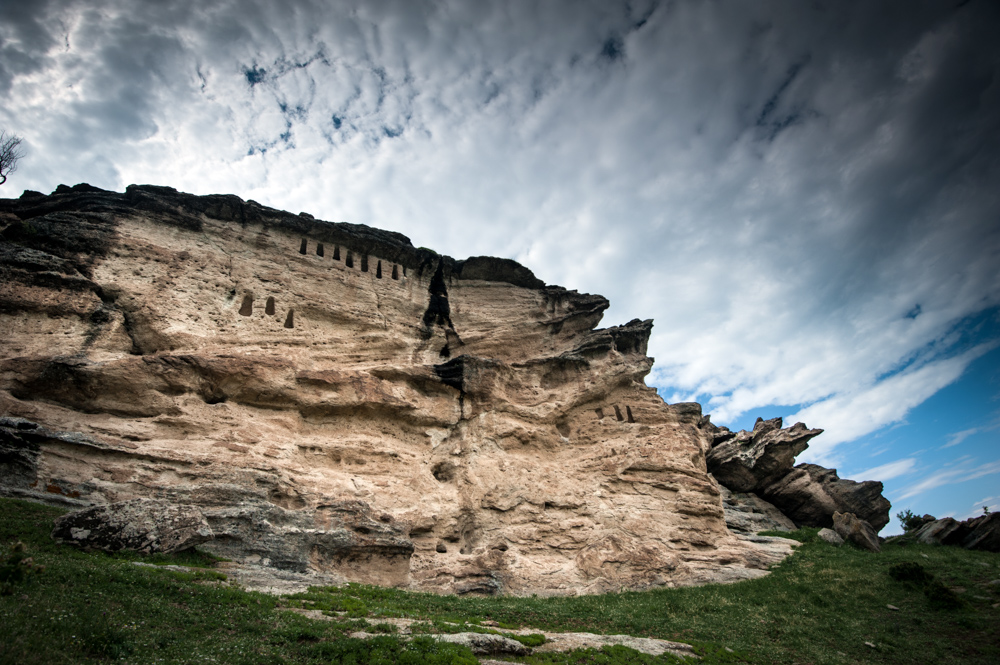 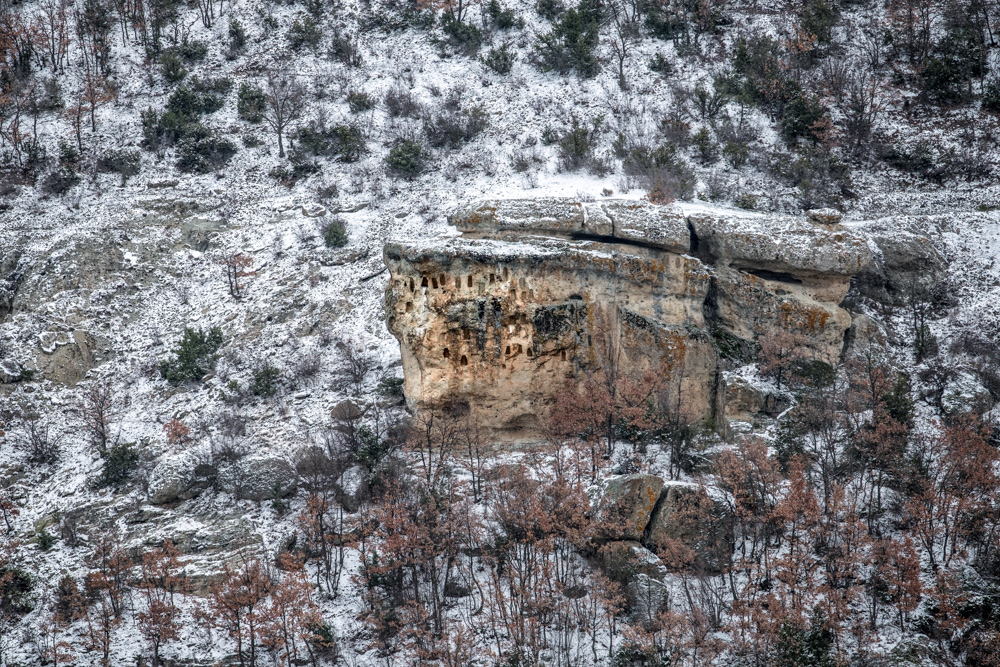 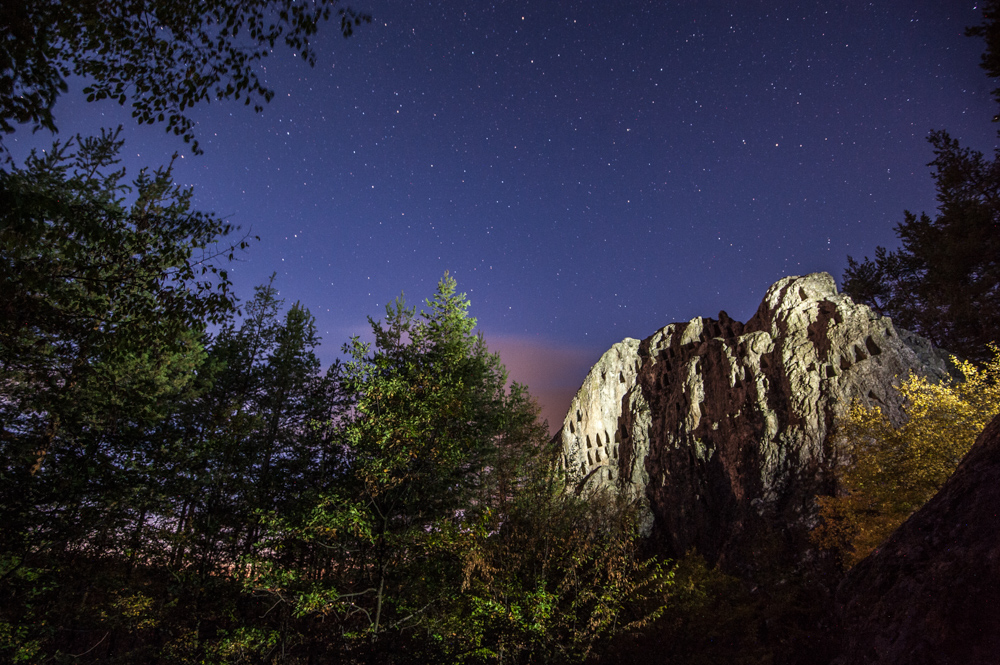 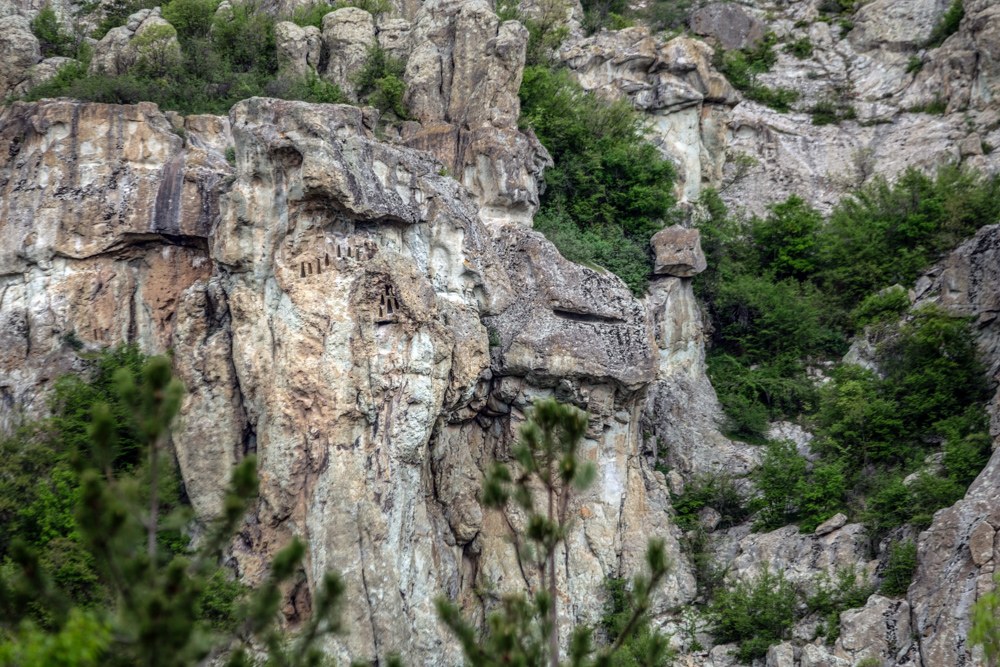 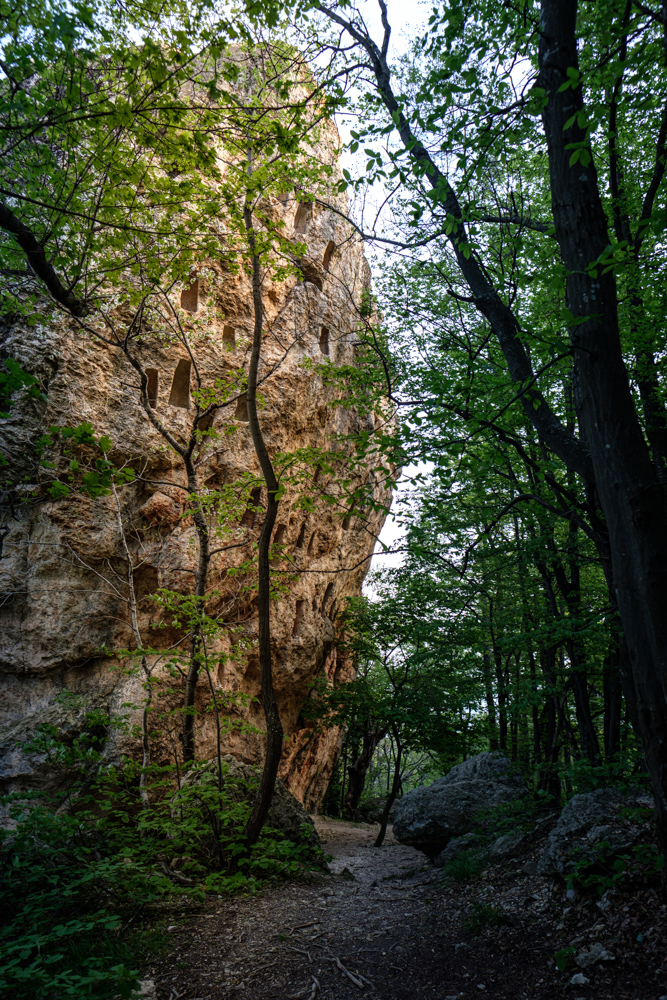 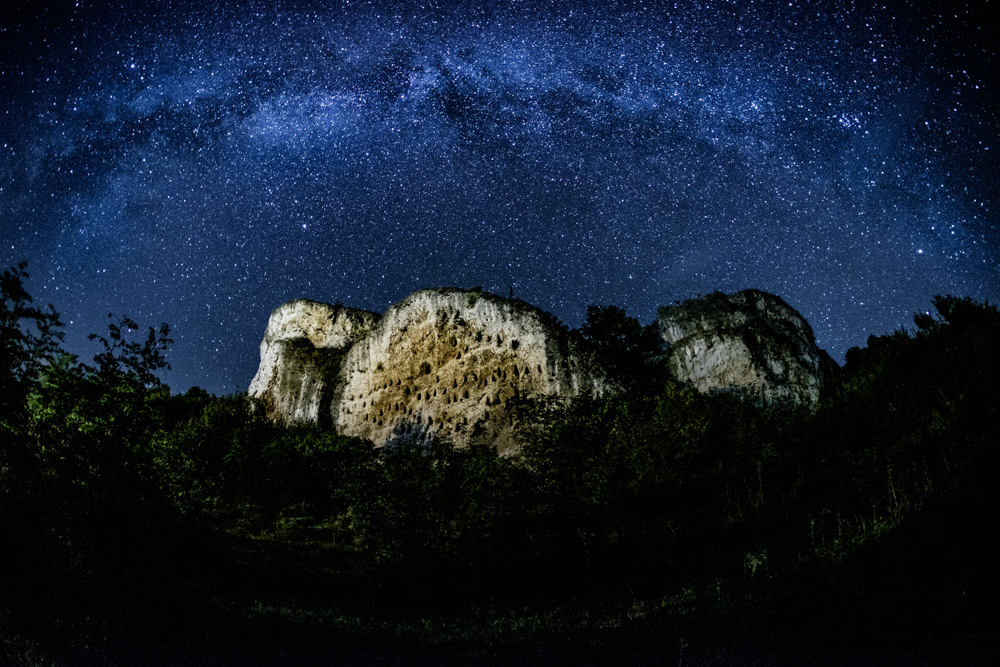 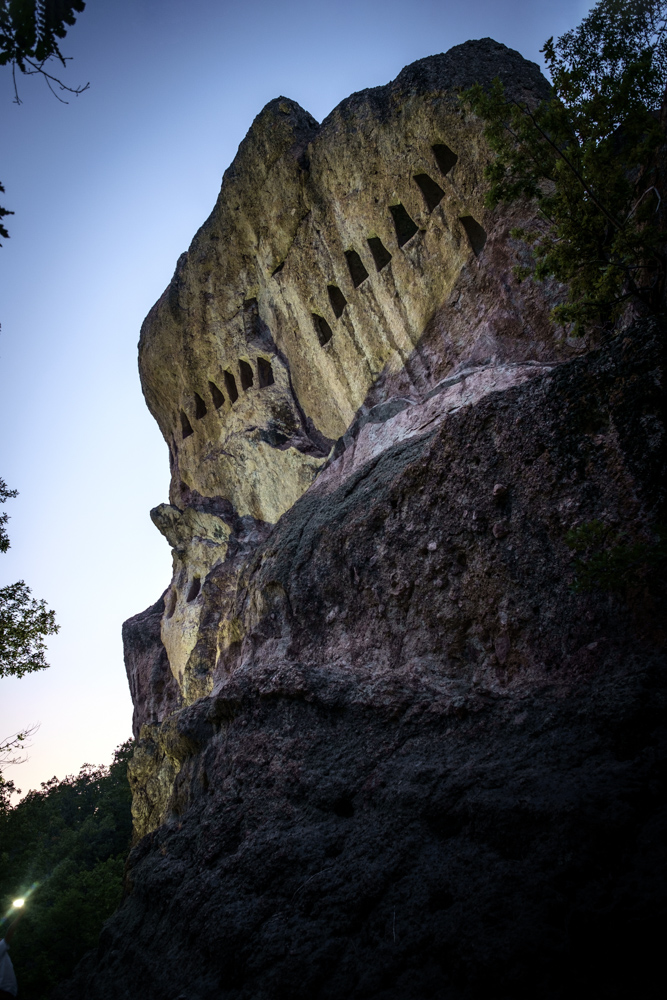 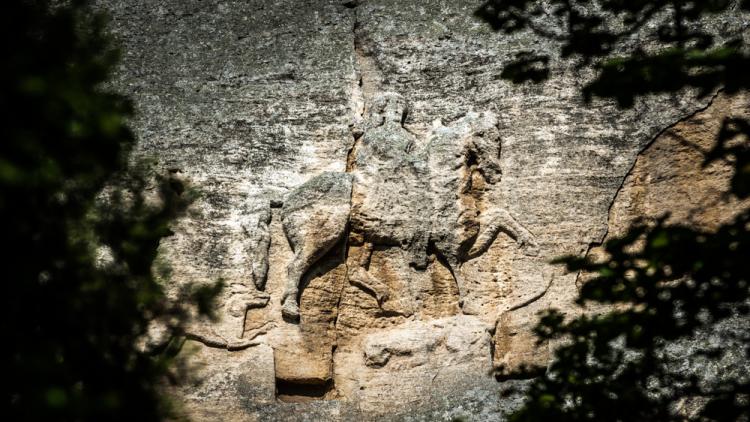 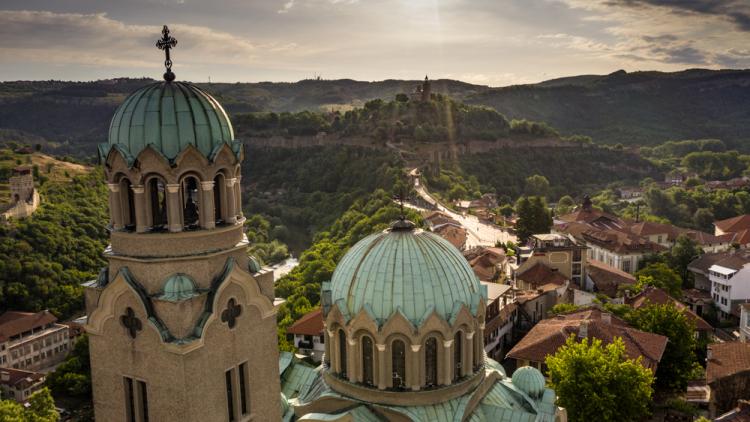 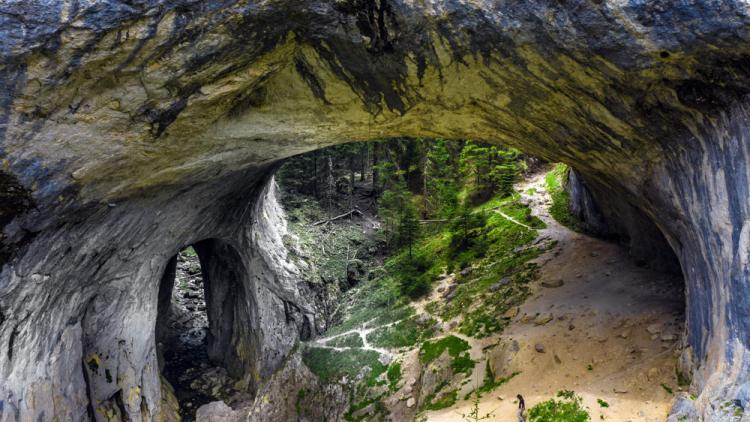 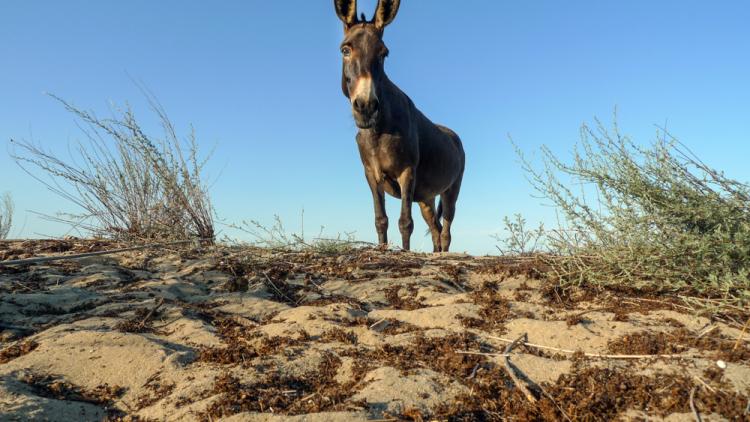 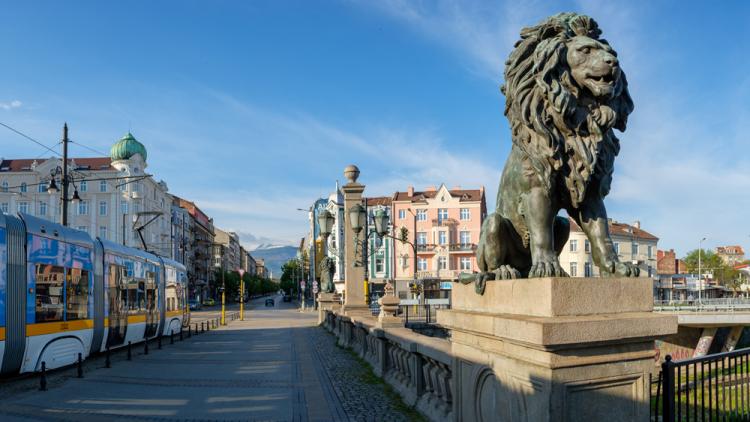 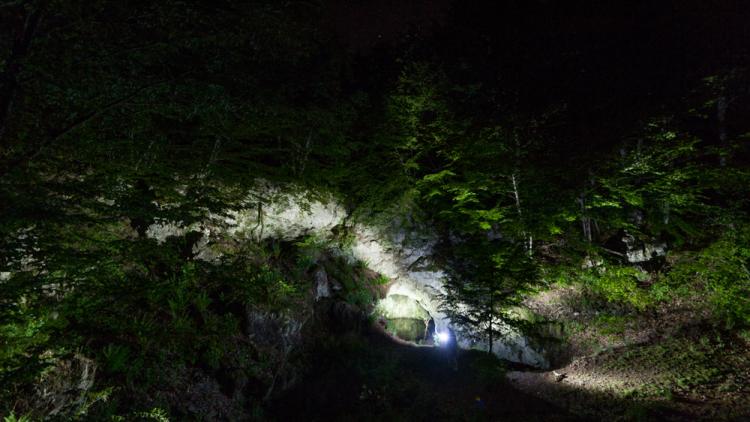 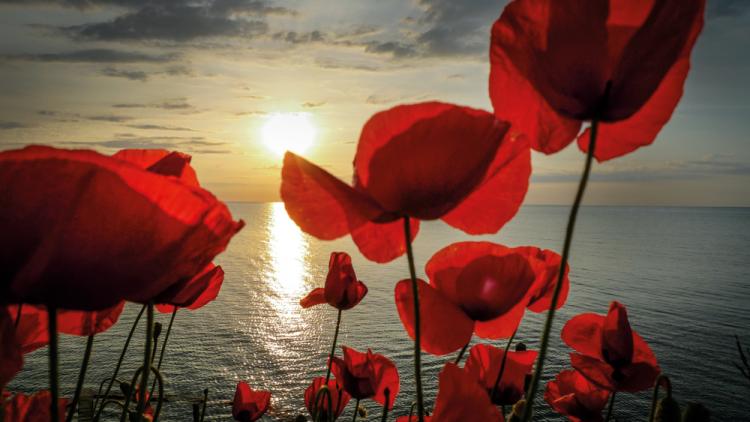 TOP 5 INSTAGRAMMABLE LOCATIONS
As Bulgaria and the world slowly come back to life after the Covid-19 pandemic travellers, visitors and expats prepare to put into practice the plans they had so many stay-at-home days to draw. Many can't wait to get on the road again. 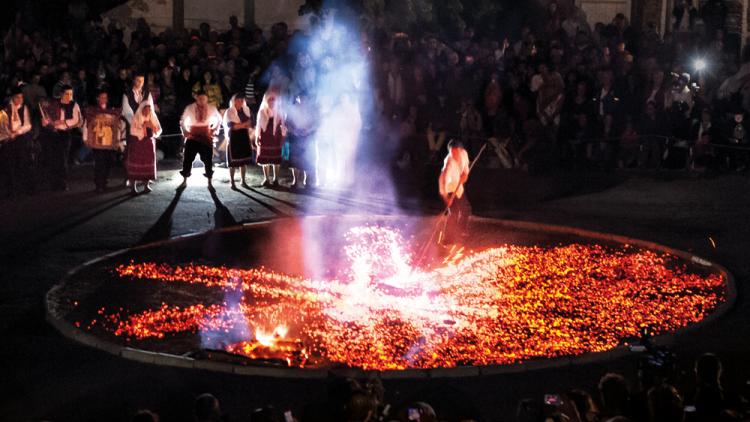 BULGARIA'S FIREWALKERS
Police checkpoints, scores of cars parked along the roadside and throngs of people crowding between stalls selling candyfloss, kepabcheta and cheap Made-in-China toys: on 3 June, the village of Balgari looks much like any Bulgarian village during a country 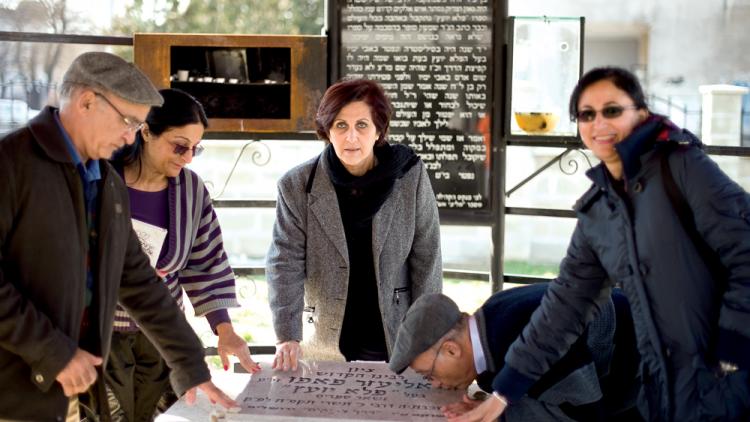 19TH CENTURY RABBI HALTS MAJOR EPIDEMIC
The coronavirus outbreak has stopped the world in its tracks and made the word quarantine a part of everyday life, and vocabulary. 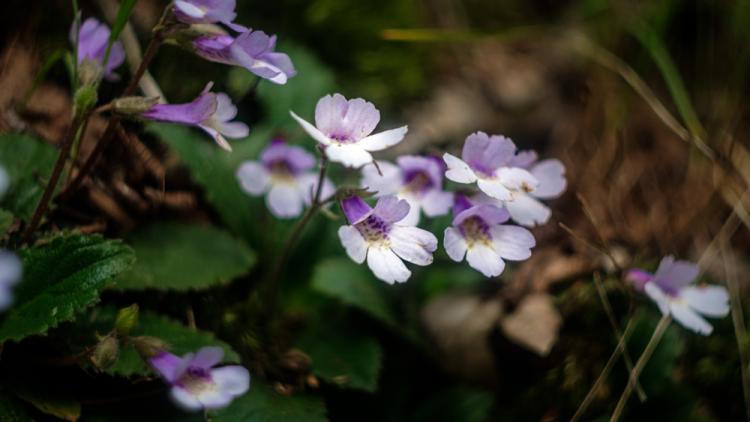 FLOWER OF IMMORTALITY
In myths, science and fiction, people have searched for immortality since time immemorial – pun not intended. So far, as much as we know, to no avail. However, a plant that is found exclusively in Bulgaria solved the problem millions of years ago. 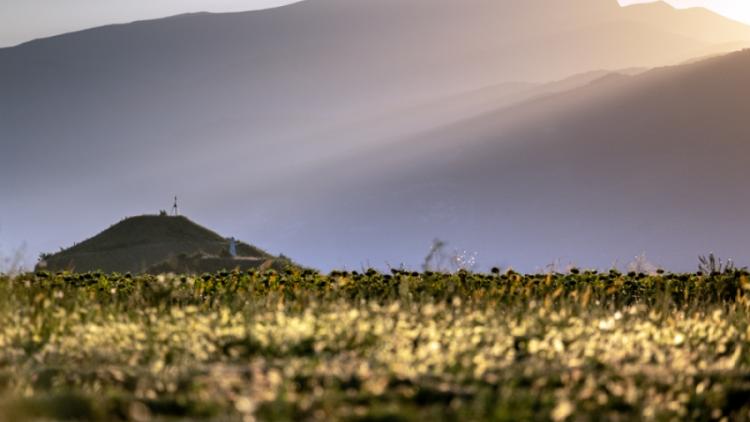 VALLEY OF THRACIAN KINGS
The Valley of Roses: Until recently, the picturesque valley between the Stara Planina and the Sredna Gora mountain ranges was known by this name, as it is the centre for the production of the famous Bulgarian attar of roses. 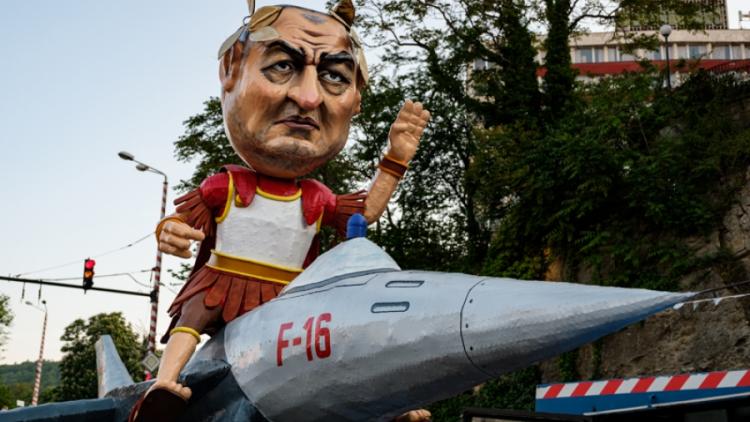 SATIRE, MUSIC & TAIL-LESS CATS
Bulgaria is hardly on the list of the world's most famous carnival destinations such as Rio, Venice and New Orleans, and even less famous local ones such as the carnivals in Greece.

EUROSPED: OUR CLIENTS AND PARTNERS CAN TRUST US
WHAT IS A MUTRA?
Issue 166
CAUSE WITHOUT REBELS
Issue 166
CRACKING THE AHMED DOGAN CODE
Issue 166
INSPECTING SITES, GIVING DIRECTIONS
CHIBI: THE REBIRTH OF THE PHOENIX
AND GOD CREATED BULGARIAN WOMEN
Issue 10
BULGARIA'S DONKEYS
Issue 166
WHAT IS YOUR EGN?*
Issue 154
FREYSSINET BULGARIA: THE ART OF CONCRETE CONSTRUCTION
VARNA UNIVERSITY OF MANAGEMENT: A BULGARIAN UNIVERSITY RANKED AMONG THE TOP IN THE WORLD
KOPRIVSHTITSA
Issue 117