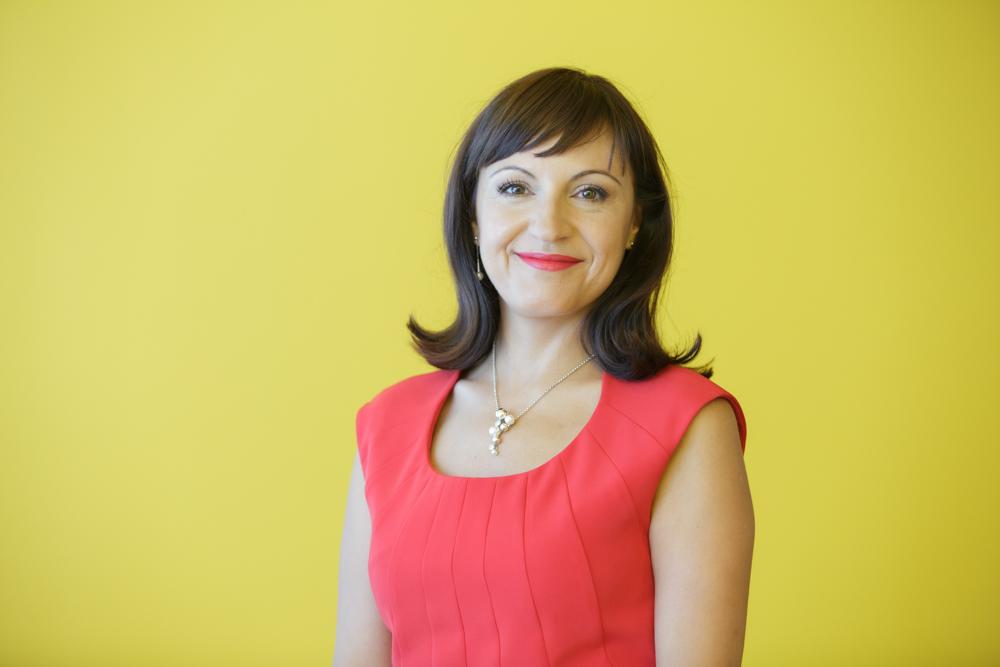 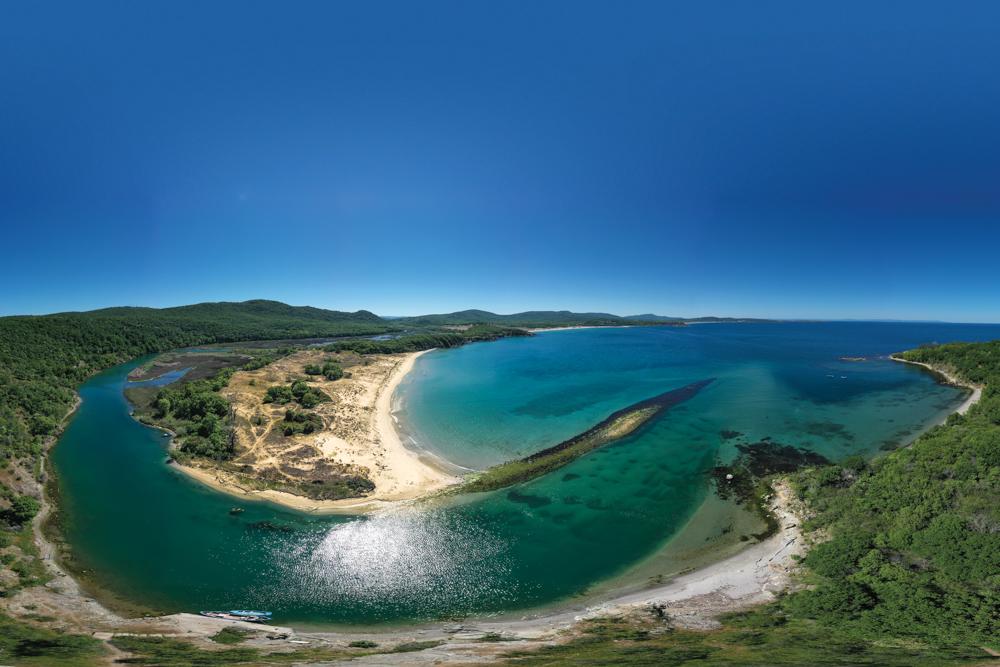 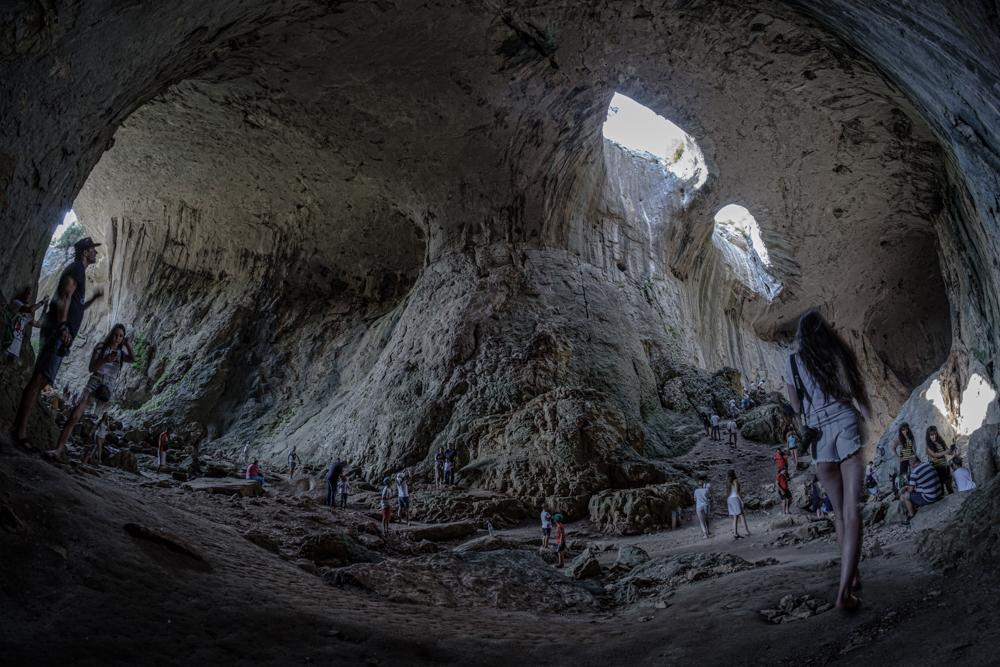 Spectacular cave near Karlukovo waits to be explored 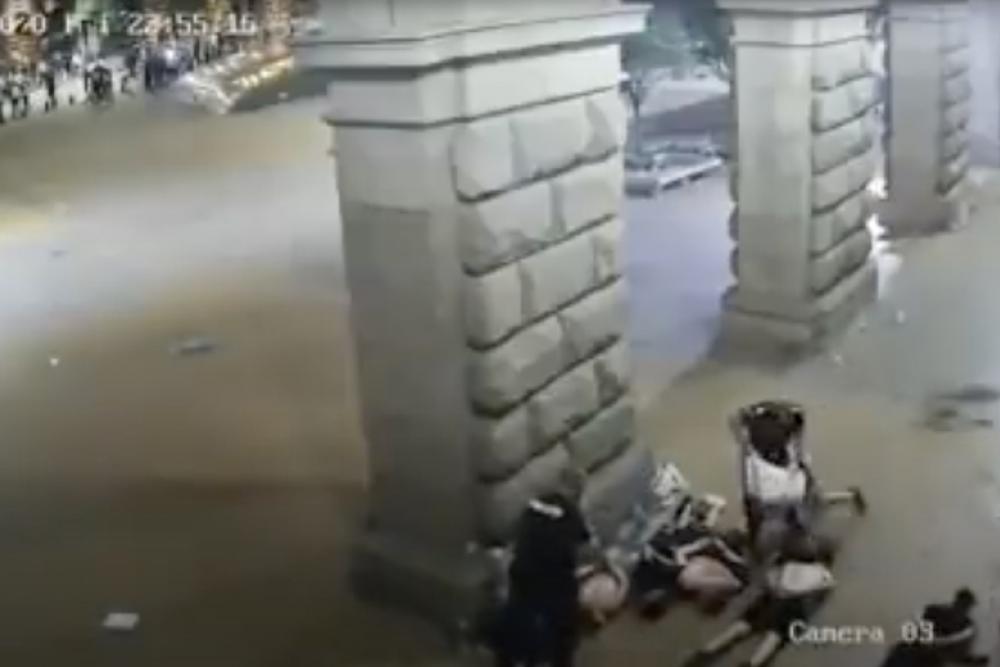 Police brutality and... Canada gets involved

Flying over UNESCO-heritage site on Black Sea is must-do, at least virtually 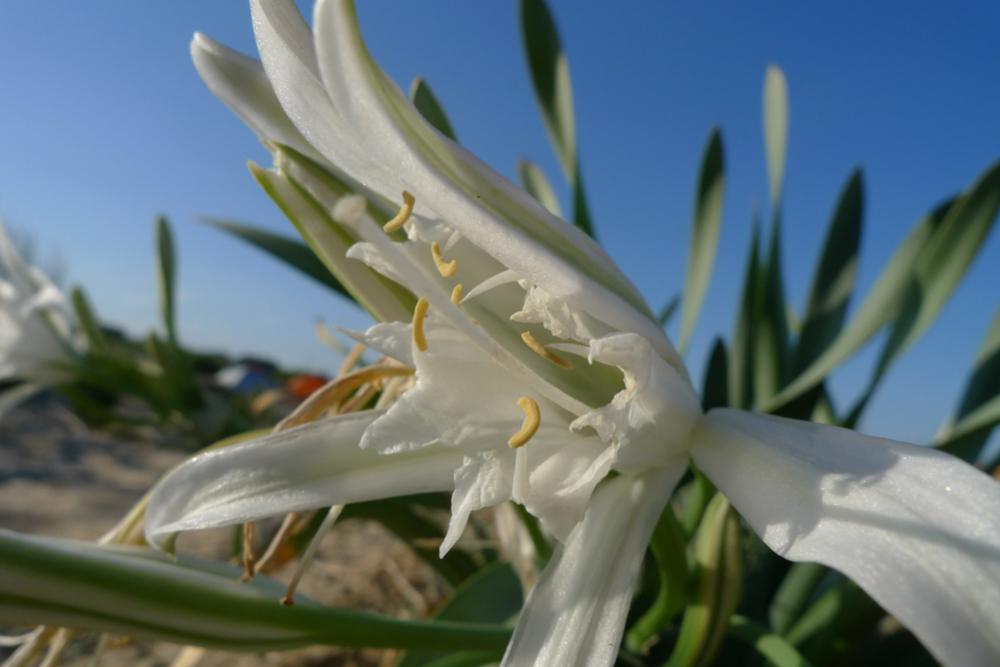 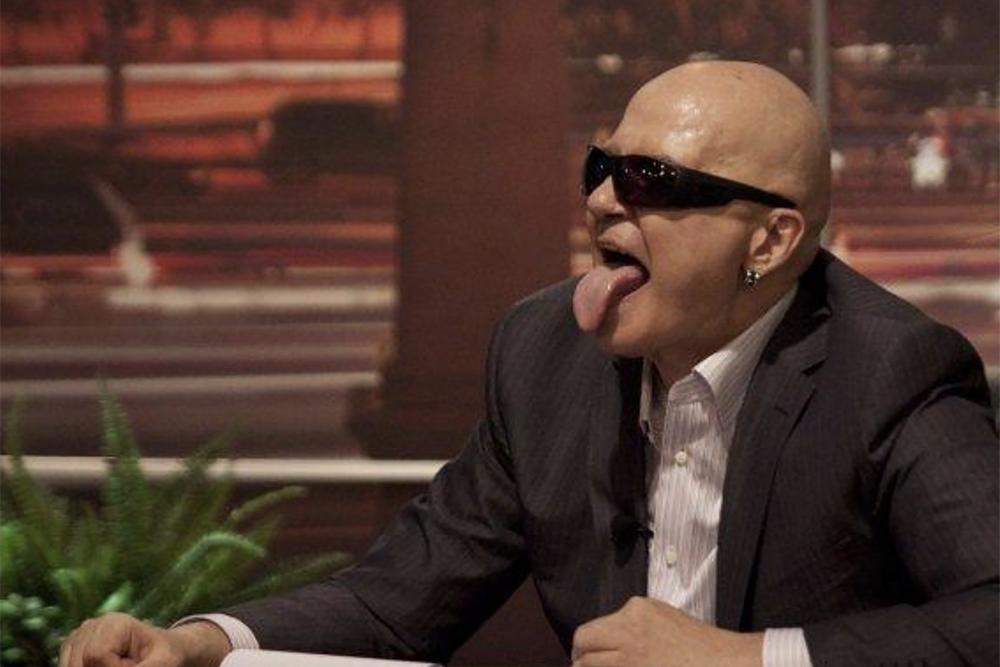 A guide to the strange names of Bulgarian political parties 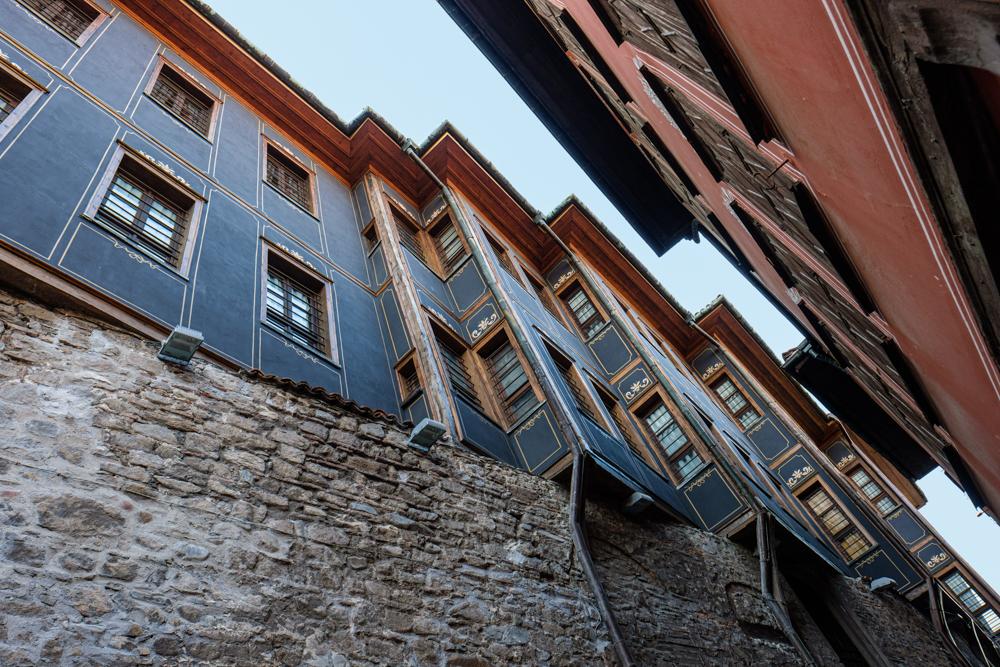 THE SECRETS OF REVIVAL PERIOD PLOVDIV 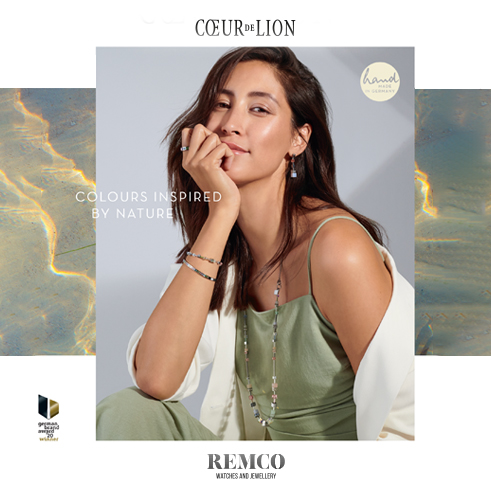 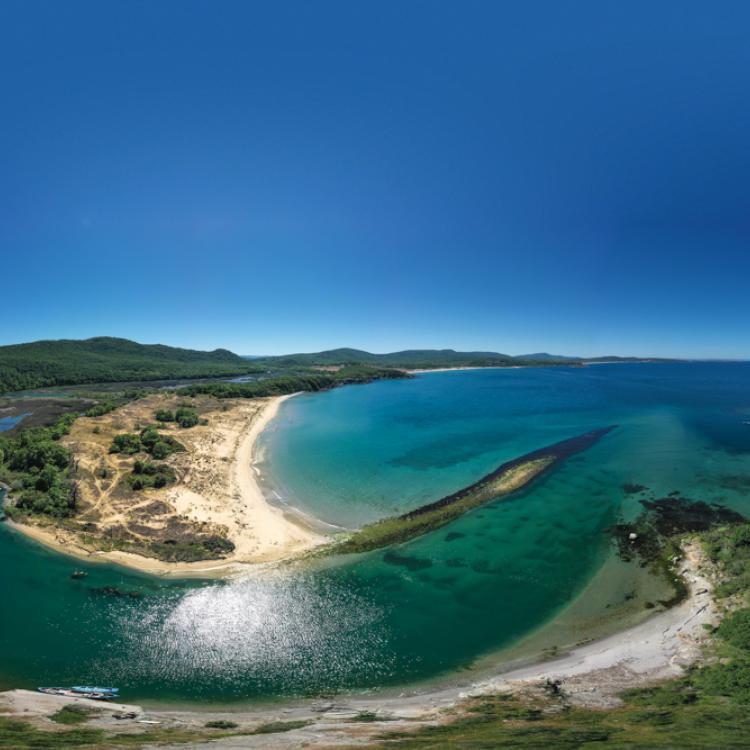 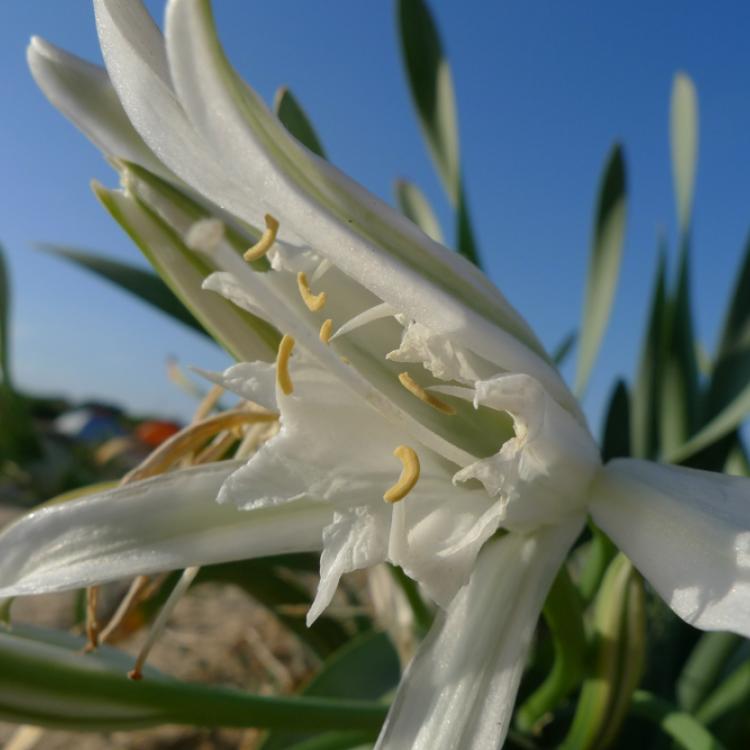 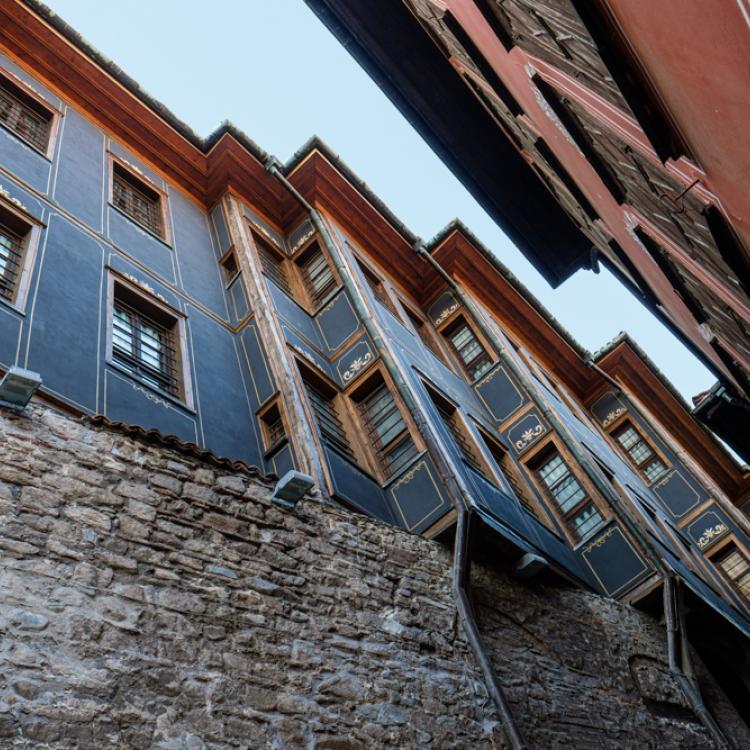 THE SECRETS OF REVIVAL PERIOD PLOVDIV

FROM RAG TO LABEL

"Politicians as well as protesting citizens were illegally tapped because they were suspected of plotting a riot."

JOKE OF THE MONTH

WHERE IN BULGARIA ARE YOU?