Turkish Airlines started its relocation to Istanbul Airport, the largest airport project in the world, on 5 April at 3 am.

During the relocation process Turkish Airlines Chairman of the Board and the Executive Committee, M. İlker Aycı, commented: "We are conducting the biggest transportation operation in the aviation history. So much so that during the move from Atatürk Airport which was the host of Turkish Airlines during its great rise in the global aviation to Istanbul Airport, our new home, the combined size of the equipment we are starting to transfer would cover the 33 football pitches. We will continue to welcome our guests from all over the world with the unique service concept of Turkish Airlines with much wider opportunities provided by our new home after this great operation, which closely followed not only in our country and region, but also on a global scale." 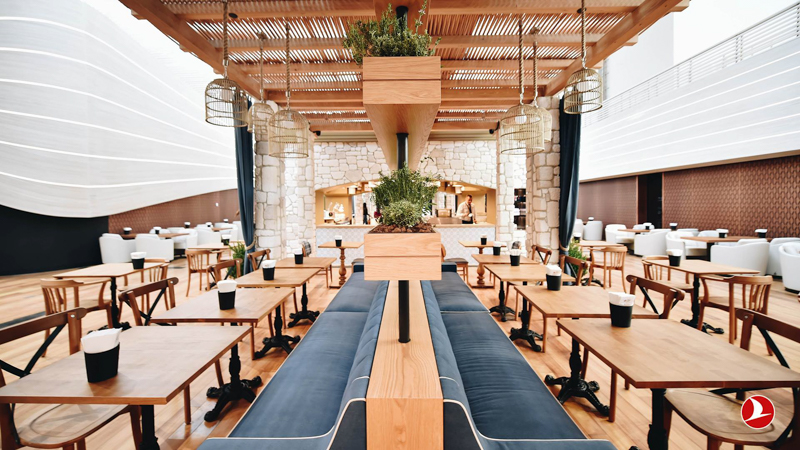 During the great relocation equipment weighting about 47,300 tonnes was moved from Atatürk Airport to Istanbul Airport. From aircraft towing apparatus weighting 44 tonnes to extremely sensible materials, the pieces of equipment number over 10,000 and equal to freight of 5,000 trucking rigs. In these 45 hours the cargo platforms covered about 400,000 kilometres. This is equal to circling the Earth 10 times. Over 1,800 people were involved in the large-scale operation. 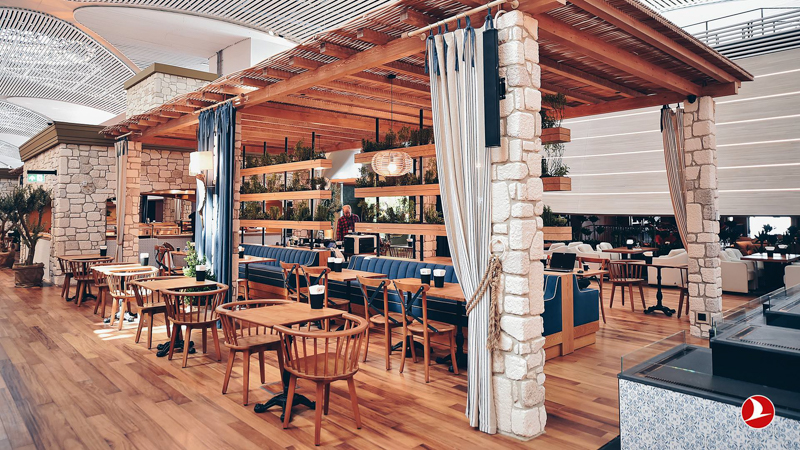 The flight codes are changed

After the first stage of opening the additional Turkish Airlines passengers flights from Istanbul Airport had ISL code. After the relocation, the IATA codes changed and since 3 am on 6 April the IST code was transferred from Atatürk Airport to Istanbul Airport. Atatürk Airport, where cargo and VIP passengers flights are performed, now uses the ISL code.

The team of Turkish Airlines thanks everyone for sharing with the airline its new home's emotions and welcomes passengers at Istanbul Airport. 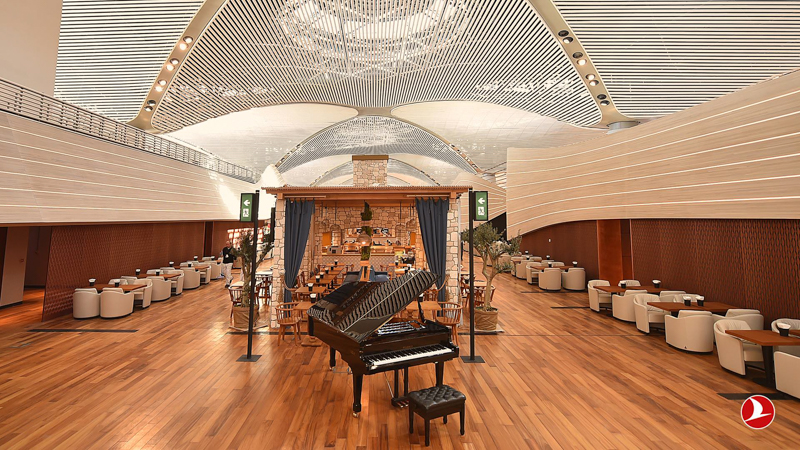 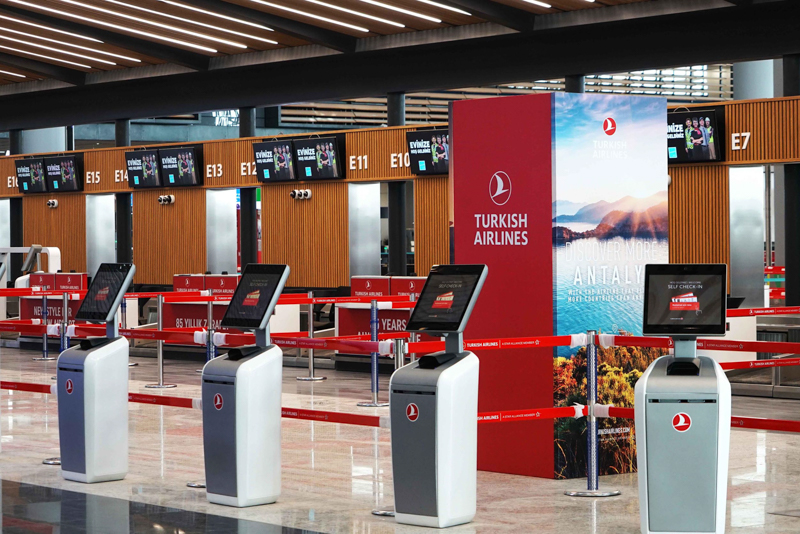 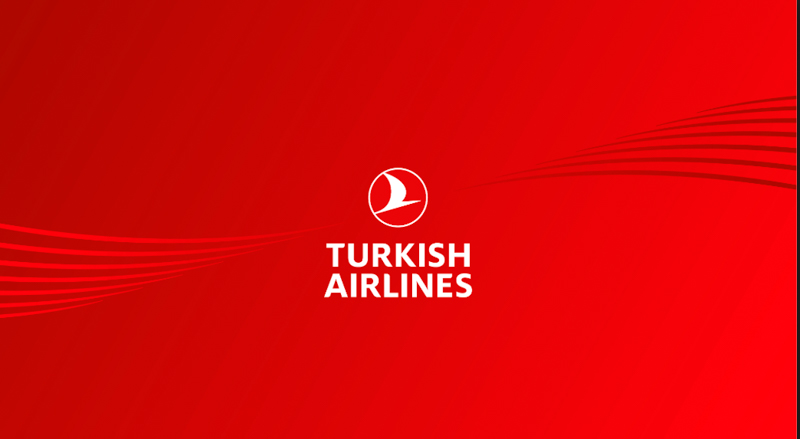 Read 333 times
Published in Talk of the Town
More in this category: « MISSION HEALTHY HEART ABADZHIEVI DENTAL CENTER: A PIONEER IN DIGITAL DENTISTRY »