BIG BROTHER'S LOOKING THE OTHER WAY 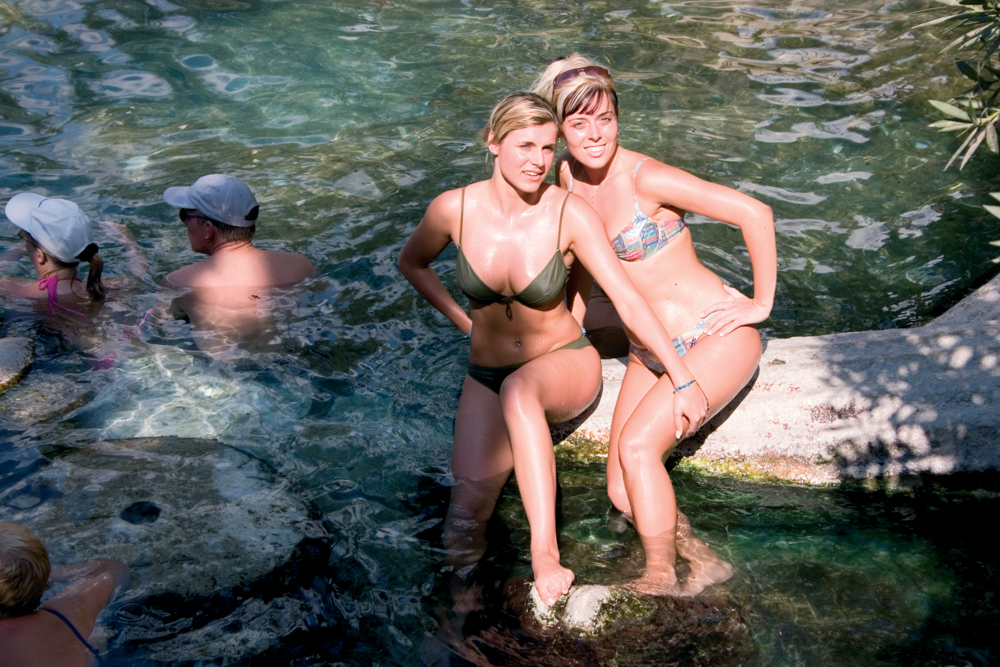 With the collapse of the Soviet regime and the subsequent opening of borders, the Russian diaspora in Western Europe and the US has lost part of its charm. The romantic image established over the years by Tsarist emigres and dissidents has been shattered by the invasion of the crassly-mannered nouveau riche into tourist hot spots and the immigration of hundreds of thousands of people ready to do anything to survive.

The situation in Central Europe is similar in a way. Under Communism, Russians in Central Europe worked mainly in the fields of science or culture, apart from those in the army, who had almost no connection with local people anyway. But today the prevailing opinion in Prague, Budapest or Warsaw is that prostitution, and organised crime in general, has Russian origins. This, coupled with the residue of history, results in a rather negative attitude to anything Russian.

In Bulgaria, however, matters are different. Even in the early 1990s, when the nations in the Soviet sphere of influence directed their hatred of the Communist regimes in their countries at Russia, the Bulgarians did not give up their affection for the "Great Country".

I can remember the way my mother melted when she turned on the old record player, put on a Visotsky record and sat lost in reverie in her armchair.

With the advent of English-language culture my parents' generation experienced a culture shock. The Russian language, which is close to Bulgarian, was their chance to communicate with the world. Irrespective of their political inclinations, every Bulgarian is influenced by Russian culture. Shukshin and Tarkovsky created their art despite the discredited model used to make "cultural products" in Communist society. They became a symbol of freedom for the Bulgarians comparable to the Beatles and Milos Forman.

For the pre-war generations "Communist" and "Russian" had never been synonymous, and this has helped young people regard Russia without prejudice.

Today, the Bulgarians have a positive attitude towards the Russians because there aren't any economic immigrants in this country, and most of the Russian tourists coming to Bulgaria are members of a socio-cultural stratum displaying typical Slavonic frankness and good-nature.