Every second person in Bulgaria is affected by the crisis, while 28 percent of people with bank loans find it difficult to keep up payments 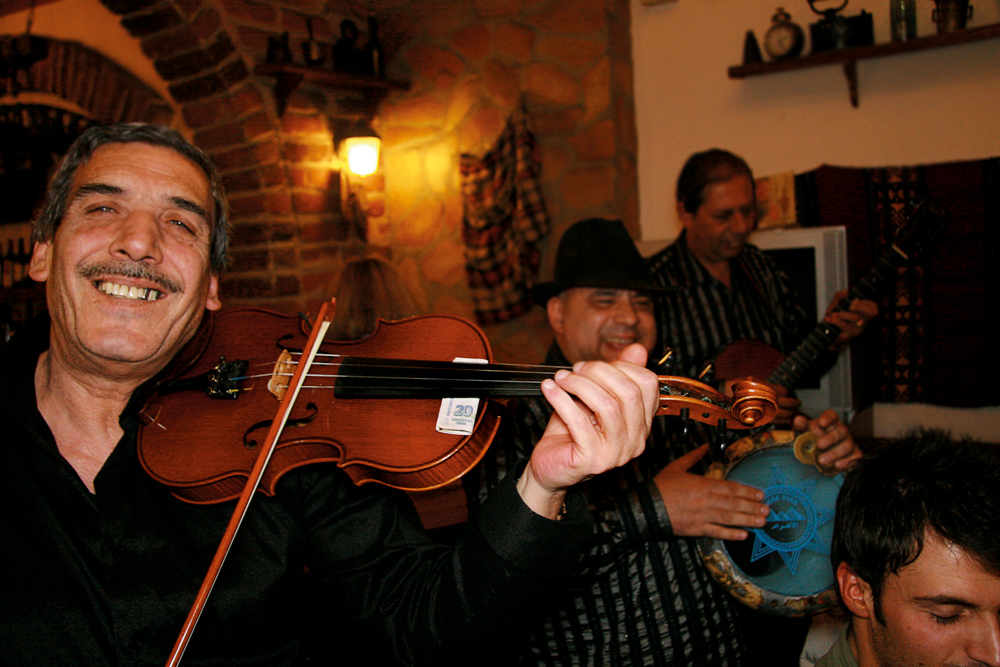 While last autumn the prevailing opinion of people in this country was that the economic crisis did not have a direct effect on them, their view is now completely different. Nearly half of them say that the crisis has entered their homes, in one way or another. This is what a series of surveys conducted by the Open Society Institute show about the impact of the country's economic situation on Bulgaria's population.

In last October's poll, one in three respondents defined the crunch as something abstract that would have a negative effect on the Bulgarian economy as a whole. Only 26 percent were afraid they would be affected personally. By March, 45 percent felt personally affected, rising to 47 percent two months later.

Those who have suffered from the crisis point out that its strongest effect is the reduction or freezing of their salaries – 35 percent of those interviewed. The second largest negative effect is the rise in outgoings to repay their debts (31 percent).

A considerable number of the self-employed have seen their income dwindle significantly – 17 percent. These include designers, lawyers, small businessmen, builders, financial consultants, merchants and so on.

The unfavourable economic situation has led to both a reduction in working hours and a pay cut for 13 percent. 11 percent have had to take compulsory leave and, because of fear of redundancy or dismissal, 11 percent have worked extra hours unpaid. Compulsory unpaid overtime is a protective reaction by employers, and the fear of losing their jobs makes employees and contract workers agree to the deteriorating conditions.

Nine percent of those interviewed feel the crisis in rejected loan applications. Eight percent of those affected had already been made redundant. For many, multiple negative effects are interrelated because, for example, a drop in income leads to a loan rejection.

The Open Society survey also shows the profile of those most affected by the crisis.

They are middle-aged people with average educational qualifications and an average income (400-600 leva per head in the household). The income of those with higher education and salaries above the average for the country has also fallen.

While in March it was mainly Roma who felt most affected by the crisis, two months later the survey indicates a considerable increase of affected ethnic Turks. This is probably because of a slowdown in construction projects. There are now fewer jobs in this sector and construction workers have normally been hired from predominantly Turkish areas.

Despite the crisis, people's fears related to their personal well-being are not dominated by the state of their finances. People are most afraid that life will become more insecure as a whole (84 percent); they are afraid of an increase in crime (79 percent), and only after that of a drop in their income (71 percent) and unemployment (58 percent).

Nearly half of the respondents said they were worried their children would emigrate. One in three people is apprehensive about ethnic conflicts or losing their business. Many of those interviewed gave more than one reason for their fear.

The survey of the Open Society Institute reveals that the full consequences of the loan expansion are yet to be felt and will result in stagnating incomes and a rising unemployment rate. One in every three (35 percent) working Bulgarians has taken out a bank loan or pays instalments for goods bought on hire purchase. A third of them have no problem paying the instalments, but 28 percent find it difficult to do so, while 20 percent use half of their income to service loans.

THEN € NOW
"The Bulgarian economy is stab
GO GREEN, EVERGREEN
The commercial real estate market in Bulgaria is at a crossroads.
WHAT A LOVELY CRISIS
The "monster munch," as Londoners call the current credit crunch, in my view is running out steam. Everyone is growing tired of the pundits.
GATED IN OR BLOCKED OUT
According to a saying very popular among Bulgarians in the past, "In his life, a man must do three things: raise a child, plant a tree and build a house for his family." Nowadays this way of thinking no longer reflects the urban lifestyle – the current rati
A ROOM WITHOUT A VIEW
The year 2008 taught the world a bitter lesson – in economy terms, we're all in the same boat. No country is safe from the effects of a global crisis.