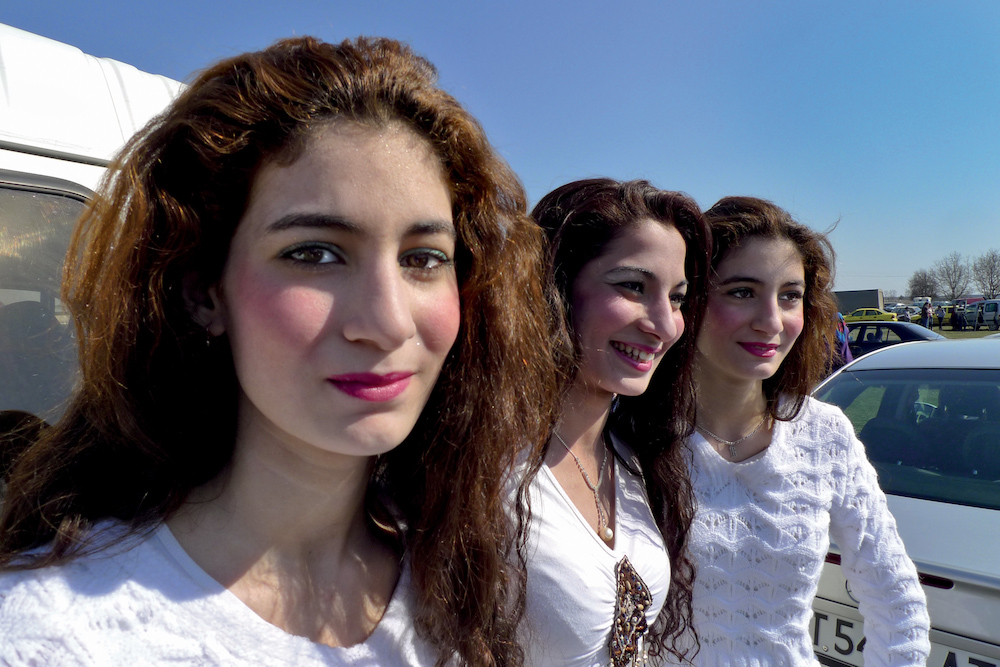 The moveable feast of Todorovden, or St Todor’s Day, is big in Bulgaria's countryside. The saint is considered the patron of horses, so many villages organise horse races, invariably jolly and colourful events.

For the Gypsies of the Kalaydzhii clan, however, Todorovden means more than just a horse ride. On that day, they come from far and wide to the village of Mogila, near Stara Zagora, to marry off their young sons and daughters.

The Brides Fair at Mogila is an old tradition spawned by the itinerant lifestyle of the Kalaydzhii. Until recently, they spent the warm months travelling around villages and small towns as tinkers. Their annual gatherings were the only time for the young Kalaydzhii to meet and socialise, and for the elderly to see friends and relatives. The Kalaydzhii have two such gatherings, both of which coincide with important Christian feasts – the Brides Fair at Mogila on Todorovden, and the meeting on the Assumption, 15 August, is at Bachkovo Monastery. 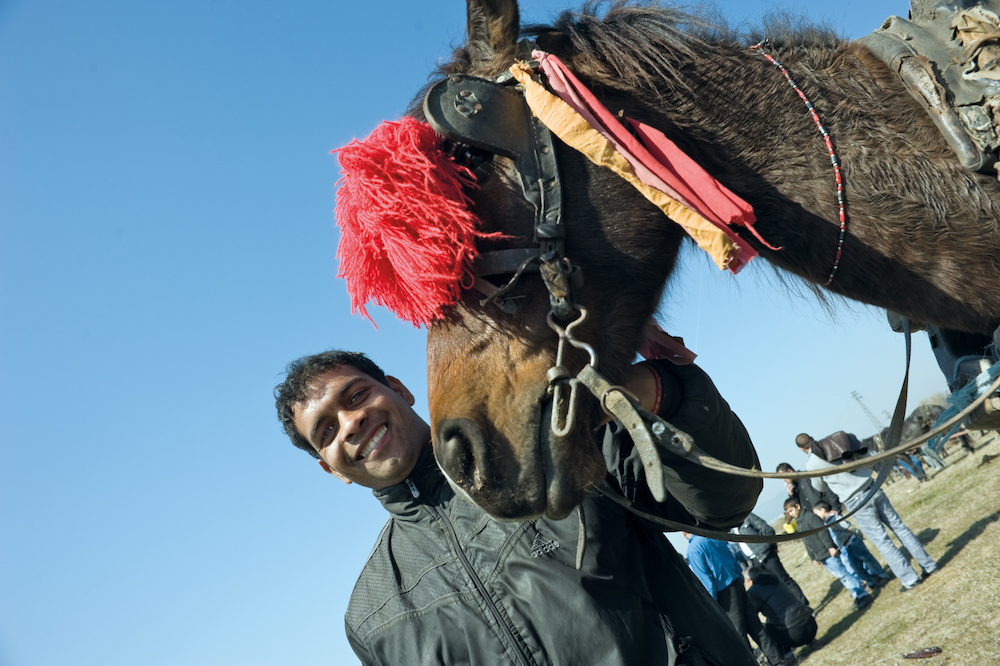 On both occasions there are older and younger girls – all dressed up and trying to make an impression under the watchful eyes of their grandmothers. There are also dozens of teenage boys trying to find out which girl they like best.

On both gatherings, there are sparks of passion and mutual attraction. When the respective families agree, an engagement may be in the offing. Traditionally, the future marriage is arranged only after the families settle on how much the bride in question costs, and when the family of the groom pays the money. The sums vary, from the mind-boggling 50,000 leva to the humble 500 leva. An average bride costs about 3,000-5,000 leva.

The selling part of the engagement has attracted plenty of media attention, and recently the Mogila fair has been pestered by dozens of hacks on the lookout for sexy or sexist details. Every Kalaydzhiya, however, is eager to point out that the Brides Fair has nothing to do with buying and selling human beings, that the haggling over prices is just for the sake of tradition, and that no one would marry his daughter off only because of the money. If the boy and the girl don't like each other, there will be no engagement. 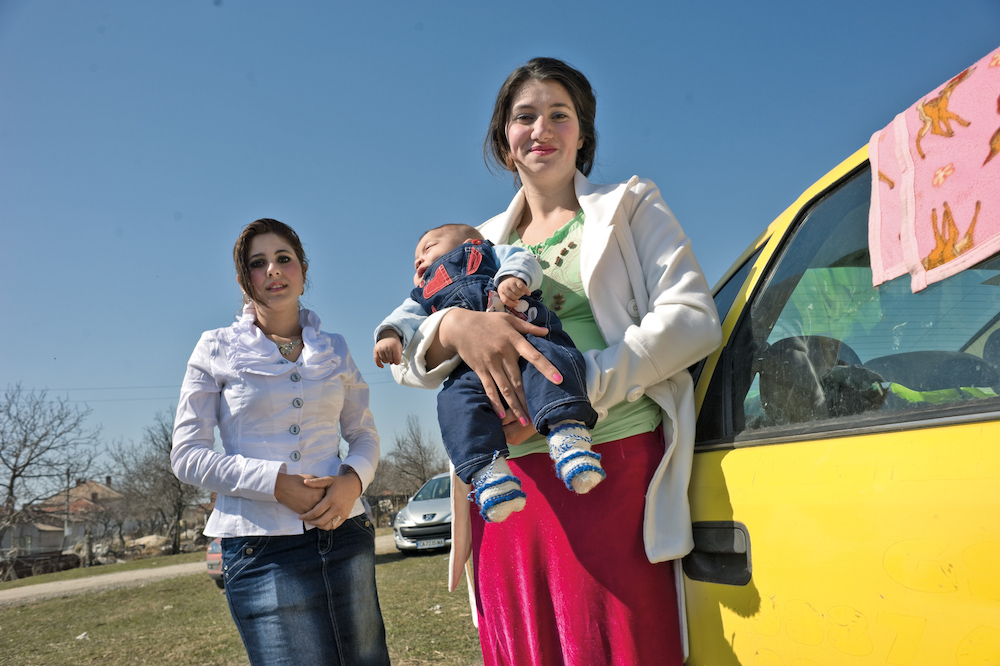 Meanwhile, the fair at Mogila is a colourful event, where grannies in traditional Kalaydzhii long skirts look over prospective brides dressed like their favourite chalga divas; where children run with mouths sticky with candyfloss; and where elderly men in felt hats discuss difficulties of their dying craft with friends over a bottle of beer and a plastic plate of freshly grilled kebapcheta.

Most of the young men, however, are to be found at the horse fair. It is usually held across the road, and for them it is as important as the Brides Fair – when the tinkers skills became less popular, many young Kalaydzhii switched to horse trading.

Today, these enterprising men earn more than their tinkering fathers, and are seen as a good match for the young girls the other side of the road. 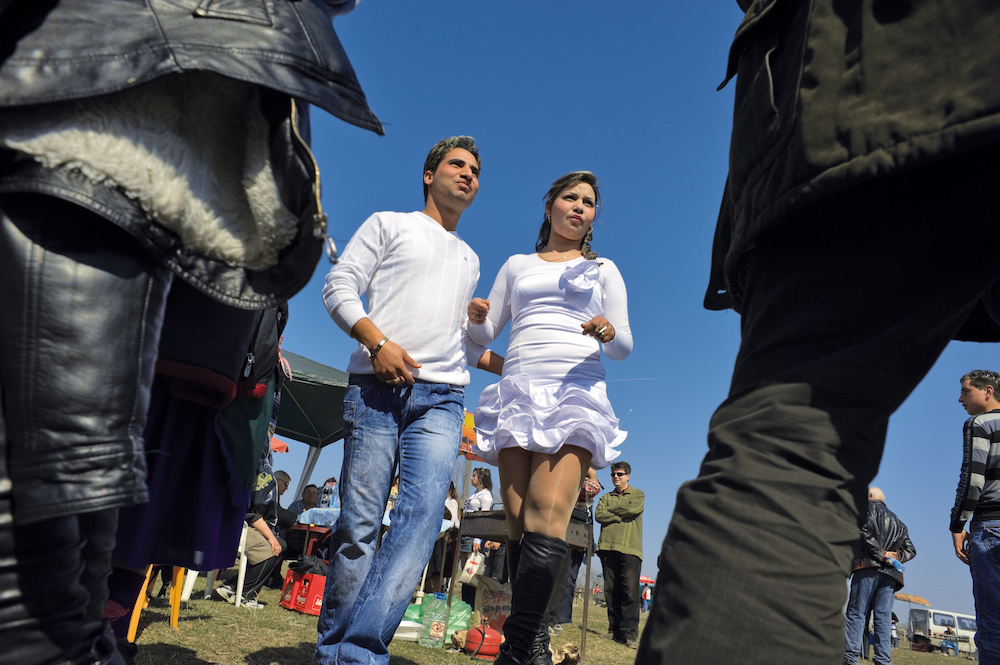 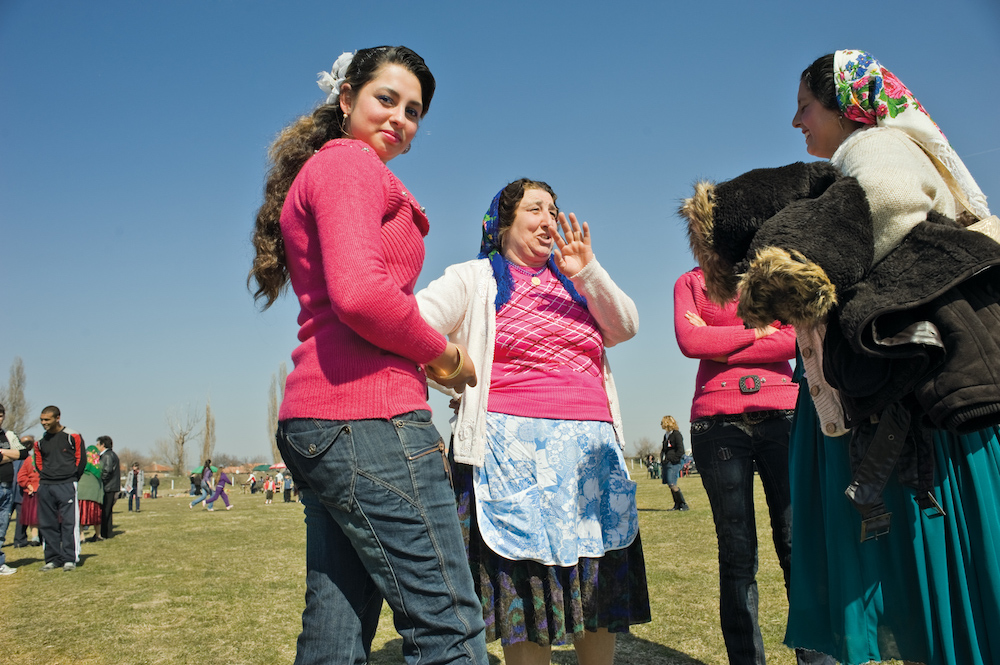 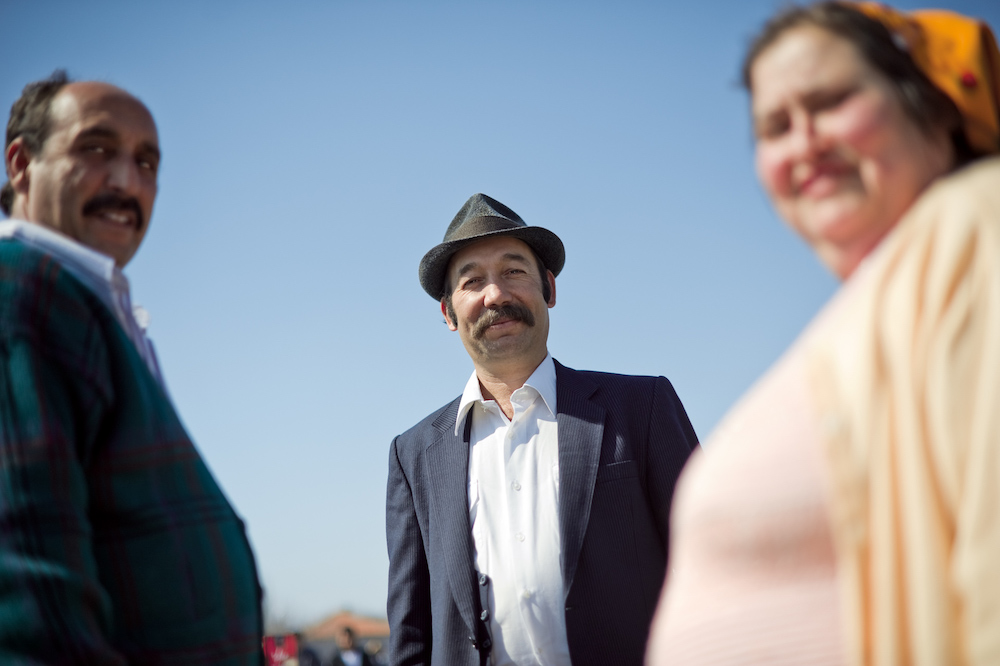 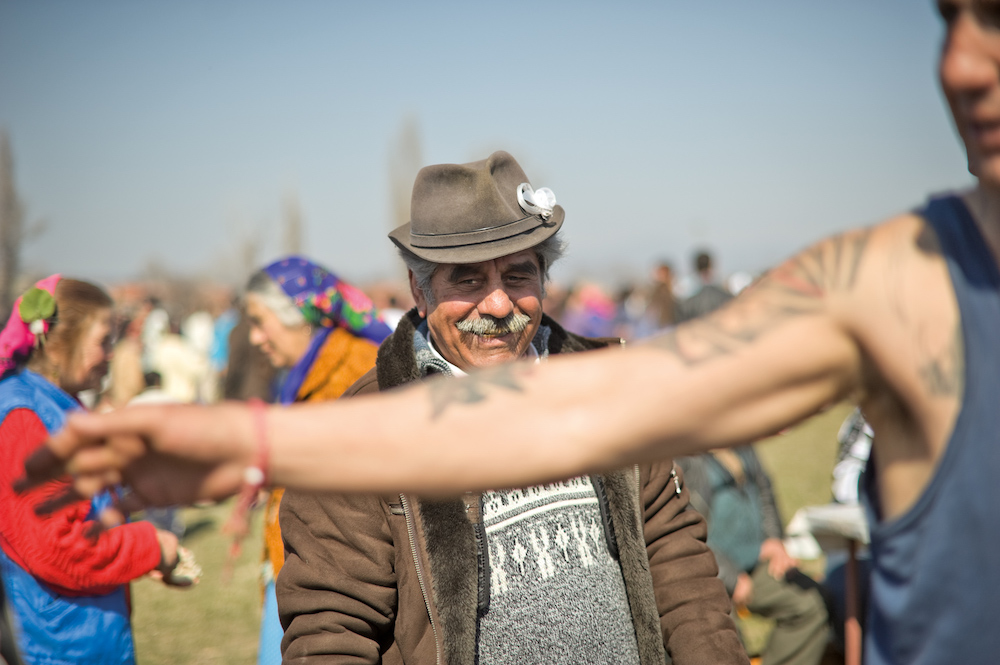 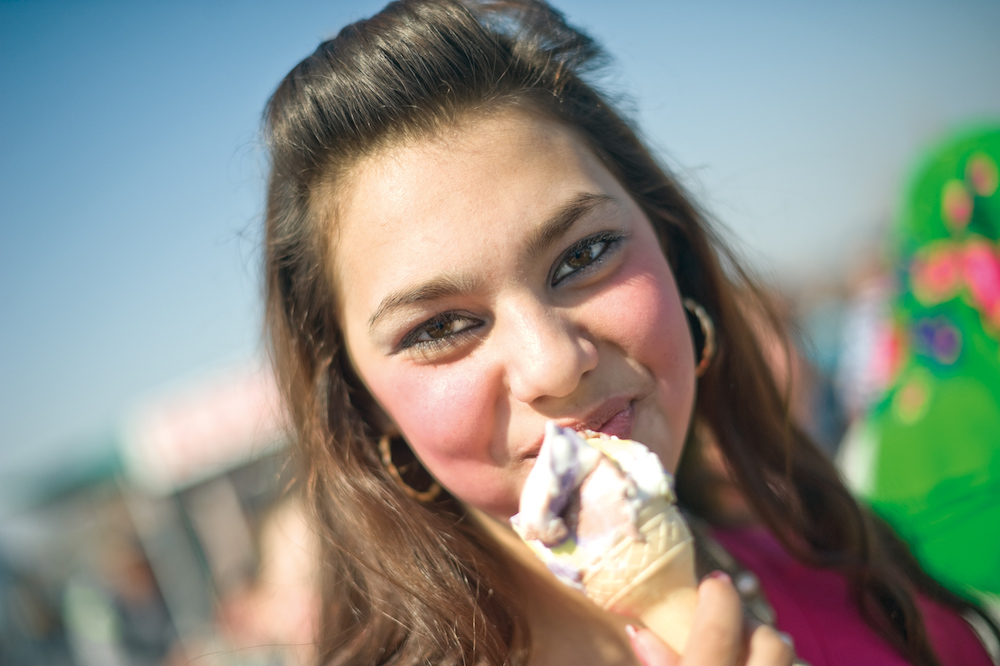