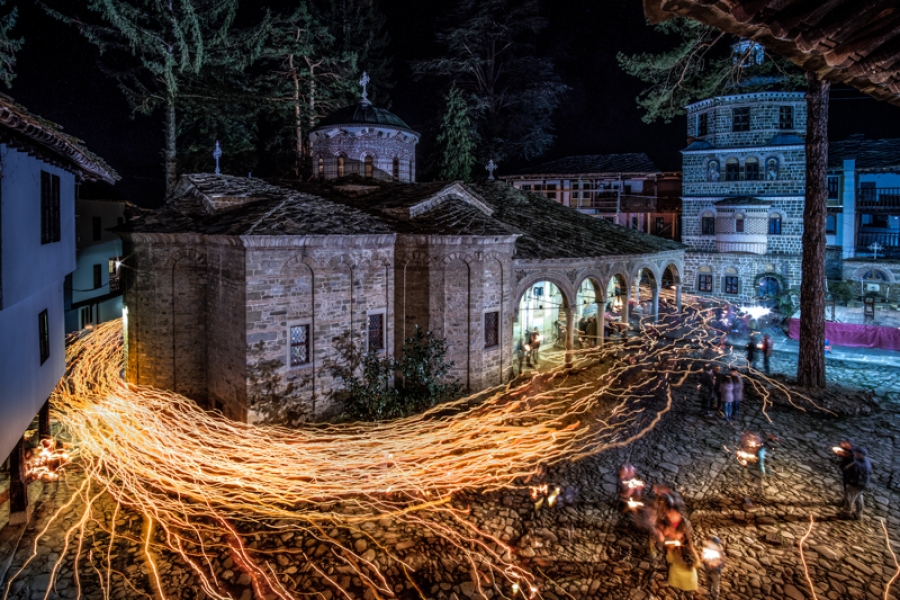 How to celebrate like locals without getting lost in complex traditions

Easter in Bulgaria, which this year falls on 28 April, is one of the best times to get to know the country and its culture. The weather is generally good, spring is in full bloom and travelling outside the big cities is a pleasure.

To make the best of the Bulgarian Easter, you should have some understanding of how do Bulgarians celebrate it.

To put it in a nutshell, Easter outshines Christmas as far as the Eastern Orthodox are concerned. Easter literally translates as Great Day in Bulgarian and the whole week before the holiday is called Strastna, or Passion Week. Officially, this is the time when believers relive Christ's passion. In post-Communist Bulgaria, it is more a period for mainly practical preparations for the four-day bank holiday that starts on Great Friday, which is of course Good Friday. There are strictly fixed tasks for each day. Failure to observe the tradition will bring bad luck, Bulgarians trust.

Great Monday, Great Tuesday and Great Wednesday are assigned for cleaning the house and putting it in order. Great Thursday is the day when Easter eggs are coloured. On Great Friday any sort of work is prohibited. Those who are more religious go to church, where they crawl under a table representing the grave of Christ – for good health.

On Great Saturday tradition requires that women go to the cemetery, burn incense at the graves of their relatives and give out Easter sweet bread and coloured eggs so that the souls of the dead may rest in peace. Nowadays few Bulgarians do this. Instead, they use it like an extra day to colour eggs on. 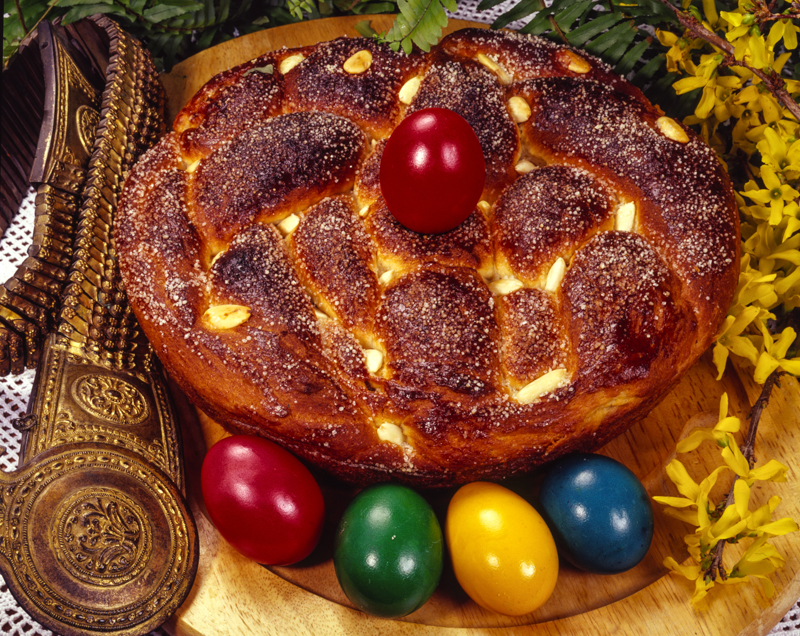 It is also the day when Easter bread, called Kozunak in Bulgaria, is kneaded and baked in households which do not rely on bakeries. Half an hour before midnight on Great Saturday Bulgarians take a few eggs and go to church for the apex of the celebration.

After a ritual in which the priest drives Satan from the church, he steps out and the congregation follows him with lit candles. At midnight the priest lights the candles and greets the congregation by saying, Hristos voskrese, or "Christ Is Risen." The answer is Voistina voskrese, or "Indeed He Is Risen." Traditionally, Bulgarians have to use these greetings for the next 40 days, but today few go to such extremes.

Then they walk around the church three times – in theory. In practice, there is congestion at the door when everybody tries to get out at once. While some of the parishioners are still walking around, others are blocked inside.

When the service is over, people exchange eggs and "fight" with them – they hit each other's eggs trying to break them. The person whose egg is the strongest will have good health and luck throughout the year. However, the egg that was dyed first is taken back home and kept until the following Easter.

The 40-day Lent ends on Great Sunday and, no matter whether they have observed it or not, the Bulgarians eat eggs, Kozunak and, traditionally, roast lamb. 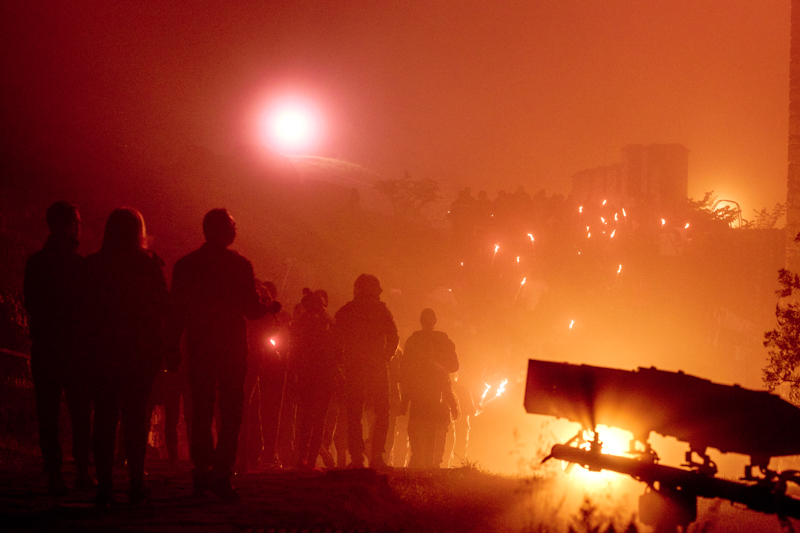 In recent years some churches, like the unconsecrated one atop Tsarevets Hill in Veliko Tarnovo, have celebrated Easter the Greek way, with fireworks

It is not only the Julian vs the Gregorian calendars to vilify for the confusion surrounding the date of the Orthodox Easter. There is a long list of people to blame as well.

Long ago, when they were still persecuted by the Romans, the early Christians did not celebrate Christ's crucifixion and resurrection. The new religion needed a more optimistic message to be able to attract followers in the hostile atmosphere, where even the smallest faux pas could make you a martyr in some Roman arena.

Christians began observing Easter as late as the end of the 2nd century. Due to lack of coordination, however, some groups celebrated it on the day of the Jewish Passover, irrespective of what day of the week it fell on, while others did so on the Sunday following it.

When Christianity was legalised in the Roman Empire in 313, one of the first tasks of the clergy was to resolve the controversy over the date of Easter. In 325 the First Council of Nicaea decided that Easter had to be observed on the Sunday after the first full moon after the vernal equinox. This is the main reason why Easter became a moveable feast. The full moon does not fall on a fixed date, so the date of Easter can vary by as much as a month. 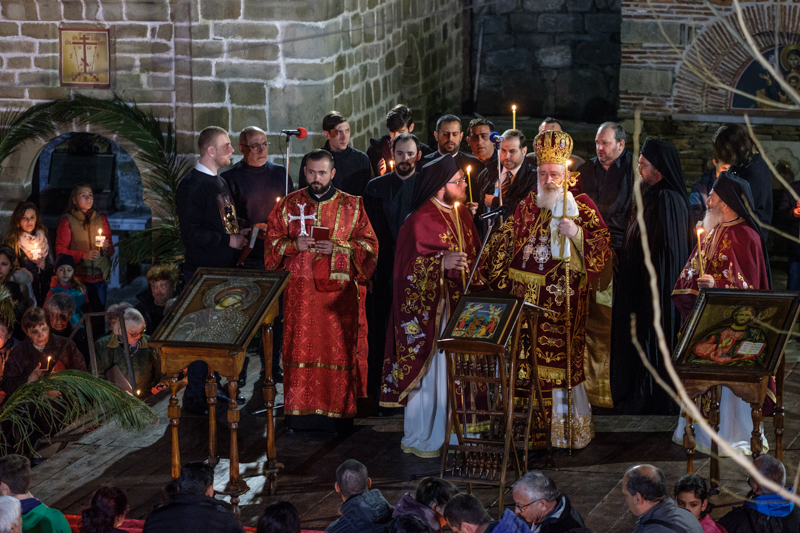 The Church realised this was a problem. So it decided not to use the date of the astronomical vernal equinox, which can be either 20 or 21 March every year. Instead, it fixed an ecclesiastical date by convention, 21 March. Following this rule, Easter falls on the first Sunday after the first full moon following this date.

To make things even more confusing, the Bulgarian Orthodox Church has applied a double standard. It determines its moveable feasts, such as Easter, using the Julian, and its fixed holidays, such as Christmas, using the Gregorian calendar. This is at loggerheads with the Serbs and the Russians, who celebrate Christmas on 7 January, but in keeping with the practices of the Greeks.

Confused? Read on. The Armenian Church observes Easter using the Gregorian calendar and some Protestants, such as the Pentecostal Church in Bulgaria, celebrate the holiday alongside Orthodox Christians.

There is more to this. Orthodox Christians make their calculations in such a way so that Easter always follows the Jewish Passover.

The explanation for this is in the New Testament. It says that Jesus was crucified and rose from the dead after going to Jerusalem to celebrate Passover. When the two coincide, Orthodox Christianity moves Easter a week later. 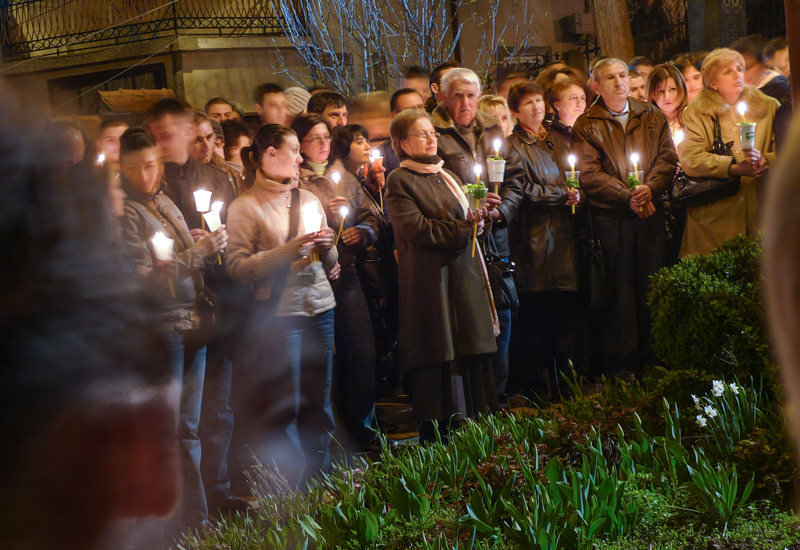 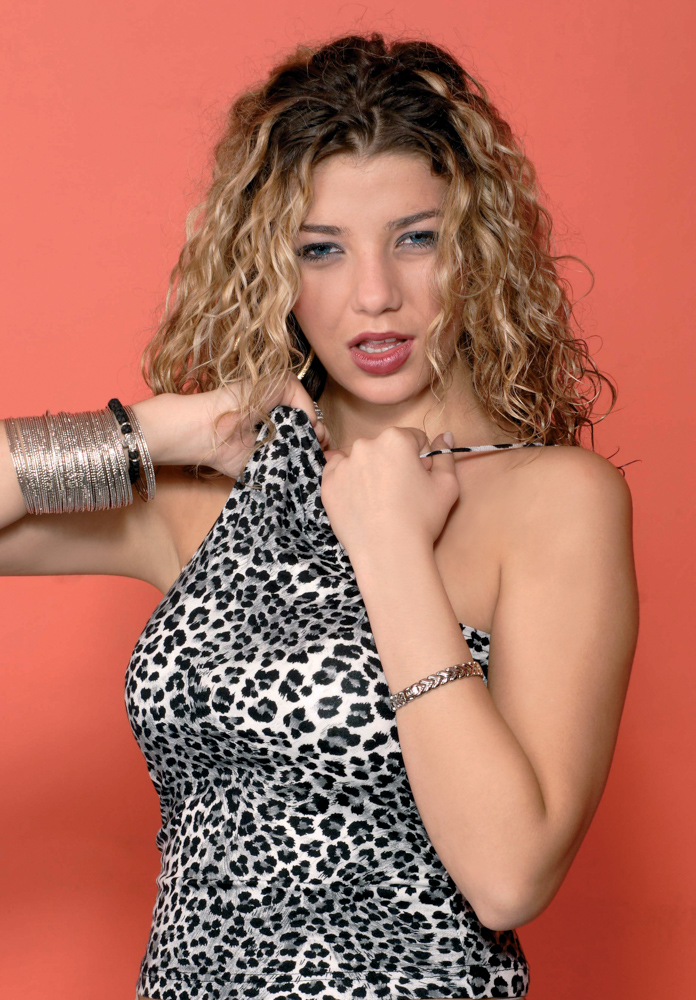