In search of found time 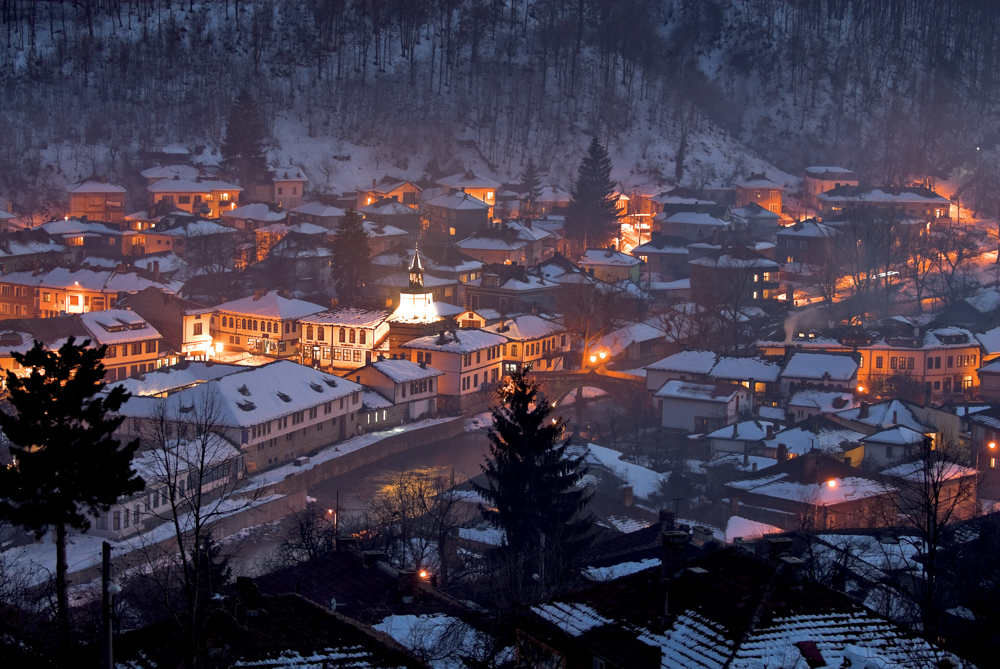 The first clock tower in Bulgaria is probably the one built at the end of the 16th and the beginning of the 17th Century in Plovdiv. At that time, clock towers were common in Europe, but were a novelty in the Ottoman Empire. The convenience of knowing the time was soon appreciated by merchants and craftsmen, and the clock tower fashion spread all over the country. Their number peaked in the 19th Century, and in Bulgaria there was hardly a city without its own clock tower.

At the end of the 19th Century, however, the appeal of clock towers in Bulgaria began to wane. More people had their own watches, craftsmen went bankrupt and workers in factories no longer needed the toll of the clock tower to know when their shift began or ended.

Considered to be useless and old-fashioned, many clock towers were knocked down. This trend started soon after Bulgaria's liberation from the Ottomans, but peaked in the 1970s, when many cities saw their old central areas refashioned in a soulless variation of Soviet architecture.

Some clock towers, however, survived – and here is a selection of them.

In Tryavna, all streets lead to the attractive old centre with its most prominent structure – the clock tower. Citizens cherished it so much that, years later, the most famous son of Tryavna, poet Pencho Slaveykov, mockingly remarked: "Is there really anything higher than our tower?" The tower got its clockwork mechanism in 1815, and is still operational, mostly due to the dedication of a pensioner, Boncho Angelov, who has been maintaining and winding it up since 1982. In the 1970s, the tower had audio installed, which still plays every evening a song based on Pencho Slaveykov's verses. 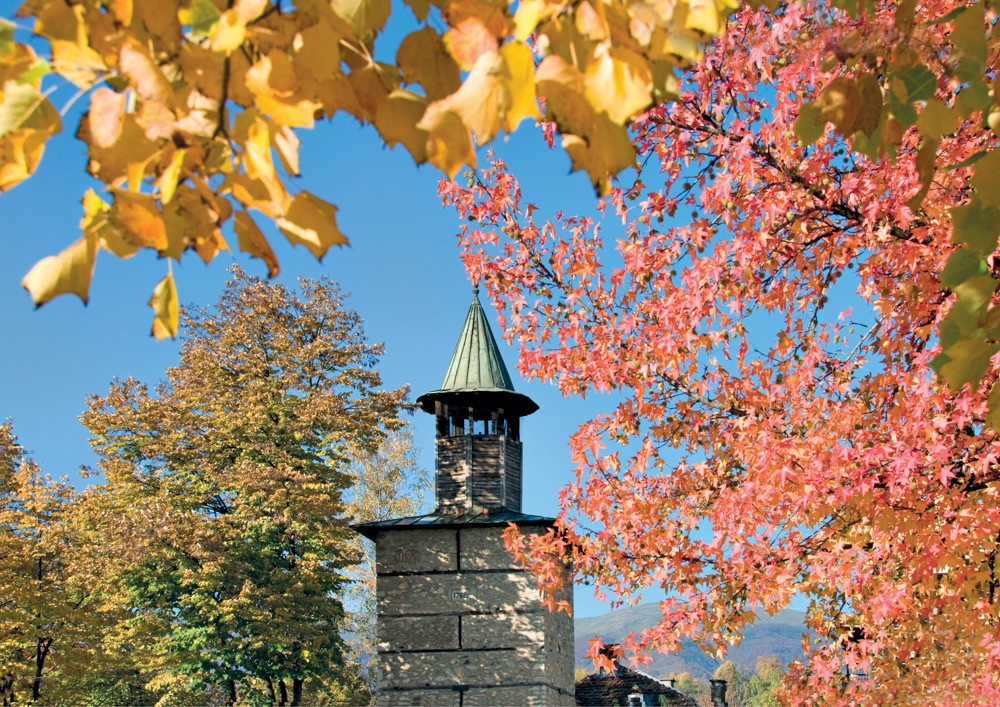 Built by master craftsmen from Bessarabia, this clock tower is the main attraction of Berkovitsa, a sleepy town in the western Stara Planina, used by tourists as a base for the hike to the Kom Peak (2,016 m). The town's other claim to fame is its brass band. 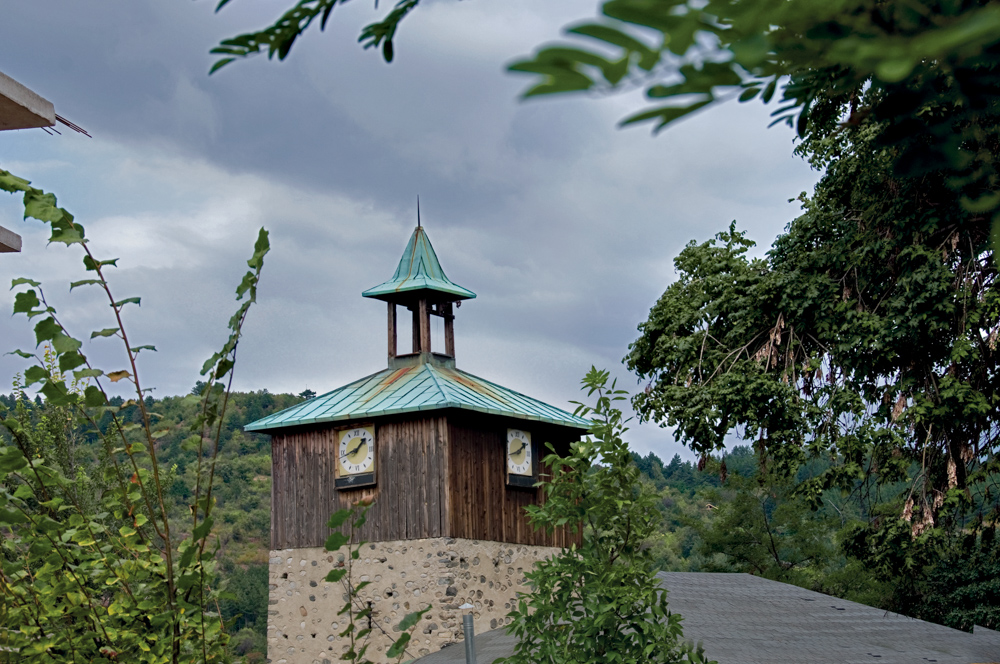 Perched on the slope of a hill overlooking the city centre, the Dupnitsa clock tower has had a troubled history. It was built as a fortification by Süleyman Kargalia, a semi-autonomous local leader who was so ruthless that people in Dupnitsa celebrated when they heard about his violent death during the Battle of Belgrade in 1813. They, however, kept the tower and later added the clock mechanism. In the 1880s, Czech historian Konstantin Jireček saw a cemetery around the tower. Today, however, the tower is surrounded by the trees of the pleasant city garden. 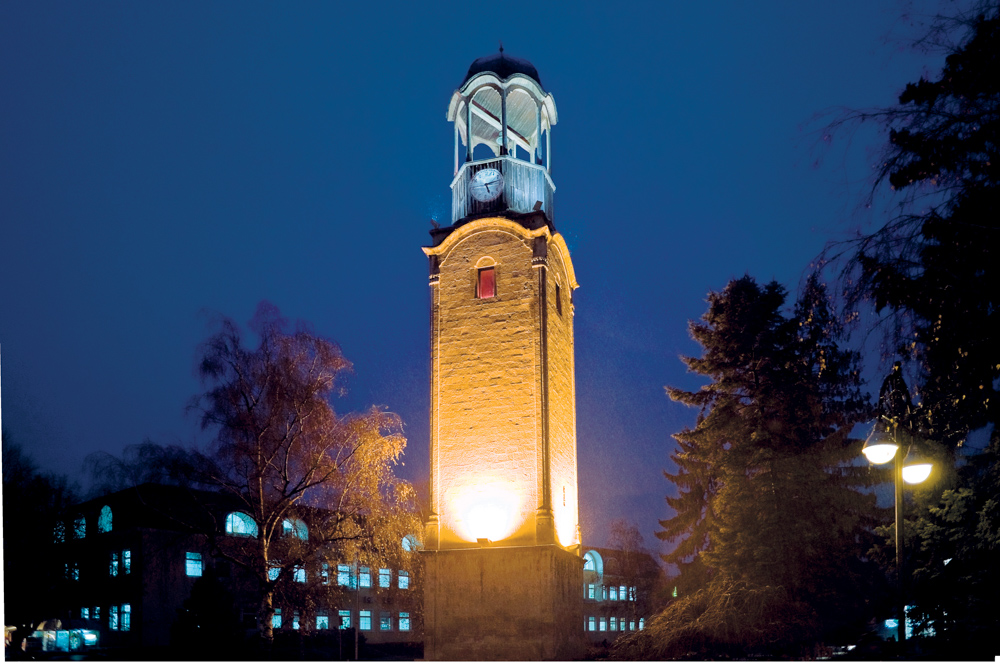 The elegant structure that dominates the central area of Razgrad is the descendant of an earlier clock tower from the 18th Century. Travellers who saw the original noted that its bell had been made in Banat and had probably ended up in Razgrad as war booty. With time, however, the condition of the old clock tower started to deteriorate, so it was replaced with the new one, which was restored in the 1960s. The clock mechanism was brought to the local History museum. 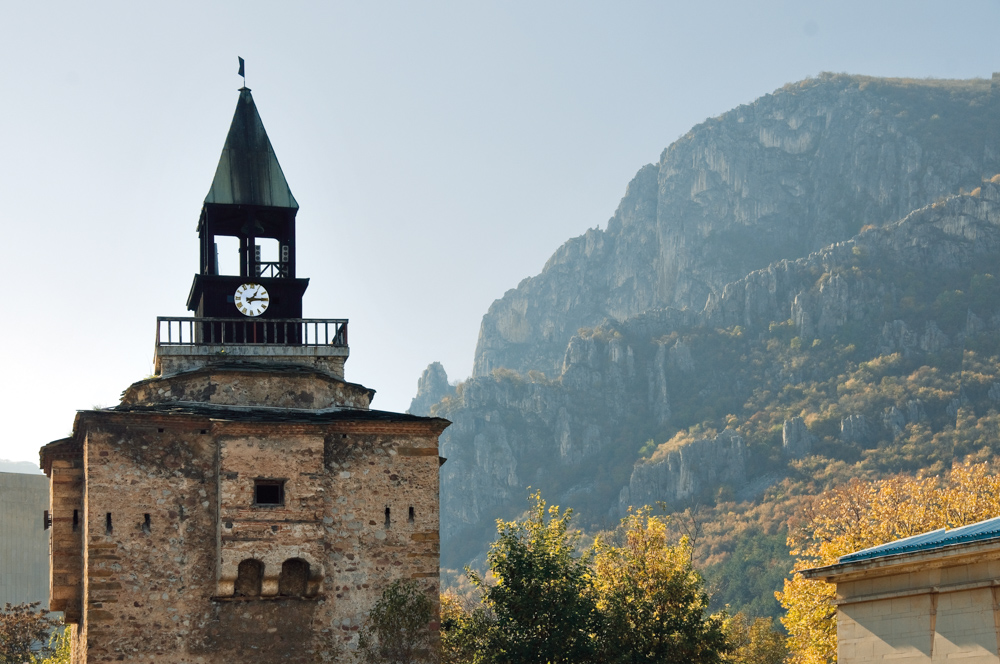 The Tower of the Meshchii is another example of an older structure later turned into a clock tower. It was built as a defence tower for the wealthy citizens of Vratsa, who wanted to protect their lives and property during brigands' attacks or rebellions. During sieges, they would safeguard their valuables at the ground level and live on the three floors above, shooting at attackers from the loop holes in the walls. By the end the 19th Century this type of defence was already an anachronism and a clock was installed in the tower. Today the tower is a major attraction in Vratsa and is considered a rare example of late medieval fortification architecture.

When: end of the 16th-beginning of the 17th centuries 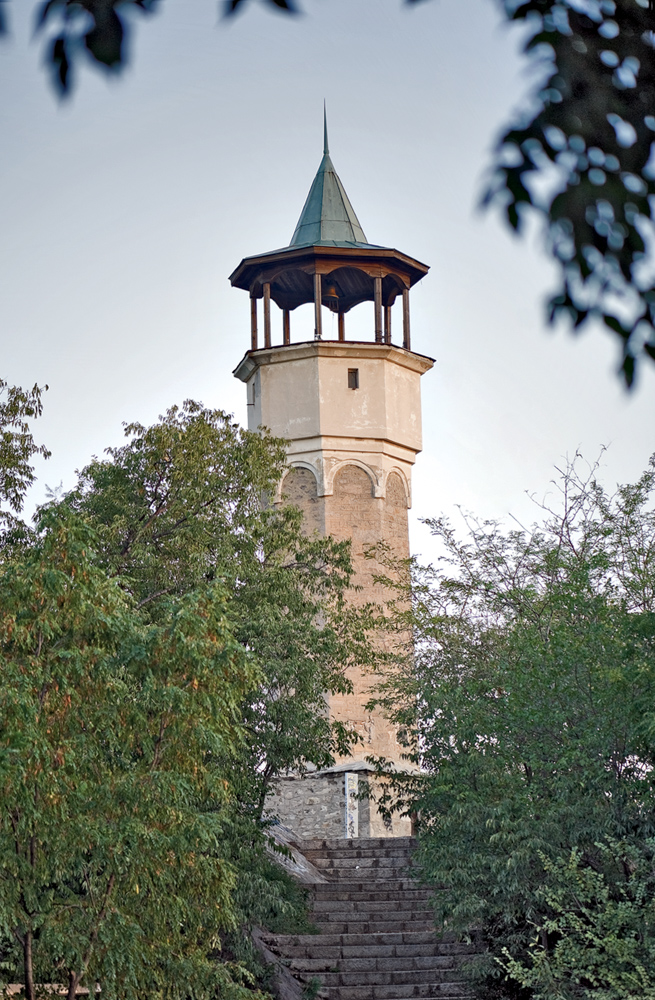 Probably the first clock tower to be built in Bulgaria, it had such a significance for Plovdiv's population that they named the hill on which it stands after it. Even today most people know it as Sahat Tepe, or Clock Hill, rather that the official Danov Hill. The clock tower which stands there today, however, is not that old. It was built from wood and stone in 1812 to replace the original, which was destroyed by fire.

People were more than happy to have a clock tower again in their city, as the building inscription suggests. "May God bless this clock, which was renewed without error, much care and labour have been put into it. Hail to the master, a hundred times hail! Look at it and marvel!"

The clock tower is still working, measuring time with a Viennese mechanism, installed in 1883.

The tallest clock tower in Bulgaria is also one of the youngest. It was built in then Orhanie by a Bulgarian architect, Vunyu Markov, in the fashionable Baroque style which dominated the decorative arts and architecture in Bulgarian lands in the 18th and 19th centuries. 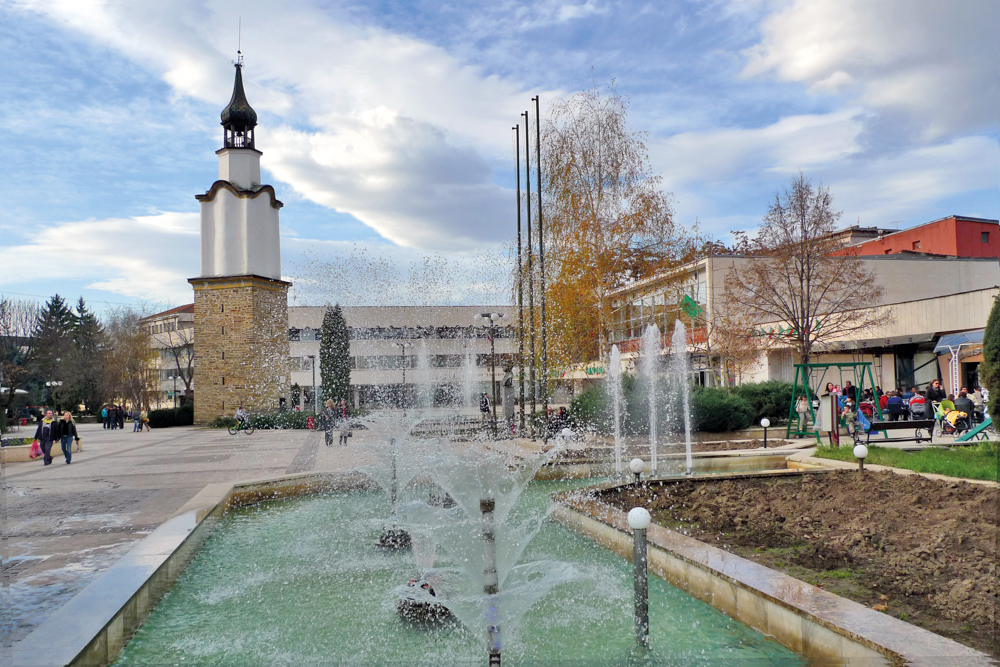 Today, the clock tower still inspires interest but, sadly, the effect is less the result of its elegant appearance and more of its surroundings. In the 1970s the centre of Botevgrad was ruthlessly renovated. Old buildings were demolished and replaced with a particularly monstrous array of structures and spaces, which passed for "avant-garde" and "modernist" in then Communist Bulgaria.