Ever wondered who Bulgaria's biggest advertiser in the media is? No, it's not companies with traditionally hefty publicity budgets such as British Airways, Rolex watches, Volkswagen cars or LUKoil. It is... the Bulgarian Ministry of Agriculture.

Data published by Kapital weekly reveals that in 2009 and 2010 the ministry spent on advertising respectively 930,000 and 750,000 leva excluding VAT. In 2011 the figure rose to 1.8 million leva. In 2012 the Agriculture Ministry plans to spend 4 million leva of EU funds on advertising in the local media.

The Agriculture Ministry is not alone. The Regional Development Ministry, which used to be headed by GERB's Rosen Plevneliev - now president, spent about 400,000 leva on advertising. The Environment and Waters Ministry spent nearly a million of EU funds earmarked for publicising EU programmes.

In a severely cash-strapped situation where many media, especially those who refuse to strictly toe the government's line and do question its propaganda, have found themselves with their backs to the wall. Especially in print, smaller and niche media, as well as a number of big ones, have had to resort to austerity measures including staff and freelancing budget cuts resulting in decreased circulation and readership. However, some electronic media, notably TV stations, have seen an actual increase in their advertising revenues. The sources: EU publicity funds. The price they have to pay: obsequiousness to the government.

The situation has evolved into what some local observers have termed a typical Bulgarian way of squandering EU funds to fund domestic political agendas.

Buying air time, especially at elections, has become standard practice for all Bulgarian politicians left, right and centre. During the 2011 presidential election campaign many media published their "price lists" for positive coverage, often blurring basic journalism rules of having to make a clear distinction between editorial and advertorial content. In a country where whoever gets the best coverage usually wins elections, the media, especially television, have become the prime tool to garner votes and maintain popularity.

The current government of Boyko Borisov has been particularly ruthless in its relations with the media. A variety of international reports have indicated that in Bulgaria, which is at the bottom in the EU in terms of freedom of speech rights, there is an odd mixture of political and economic pressures on the media as well as sometimes direct interference by senior government officials as well as the prime minister himself. The most visible consequence of this has been a severe curtailment of opinion that even remotely smacks of disagreement with that of the rulers.

The situation involving EU funds for advertising is additionally complicated by the very untransparent way these funds are being granted. Under the Public Works and Contracts Act, itself an arguably flawed piece of legislation meant to ensure equality amongst competitors for government contracts but sometimes used to ensure that the "right" candidate wins without any competition, print and Internet-based media have to vie for every penny of government money. Television and radio are excepted, owing to a legal loophole in the law. What happens in practice is that the various government agencies are able - completely legally - to spend funds on air time without any competition. It is an entirely different issue to what extent their media policies are effective in that they reach their supposed target audiences and achieve their desired effects.

The established practice of handing out EU funds to select domestic media without any competition contravenes the very philosophy of the EU funds themselves, some observers surmise. From here on it is obvious that the Boyko Borisov government - indeed any government - would prefer to spend its cash to subsidise "friendly" rather than critical media.

The big loser is of course the general public in Bulgaria which will have to live in a state of information obfuscation at least as long as this government is in power. However, there is another even bigger loser: it is the EU taxpayers who will likely be not very happy to know that their hard-earned cash goes to support Bulgarian media that are willing to sell their integrity to the current establishment.

14 FEBURARY DILEMMA
The question "What to do on St Valentine's Day?" can be frustrating.
MY OWN CHOICE: PASSION FOOD
When I was asked to write about my 10 favourite restaurants I felt a little uneasy. 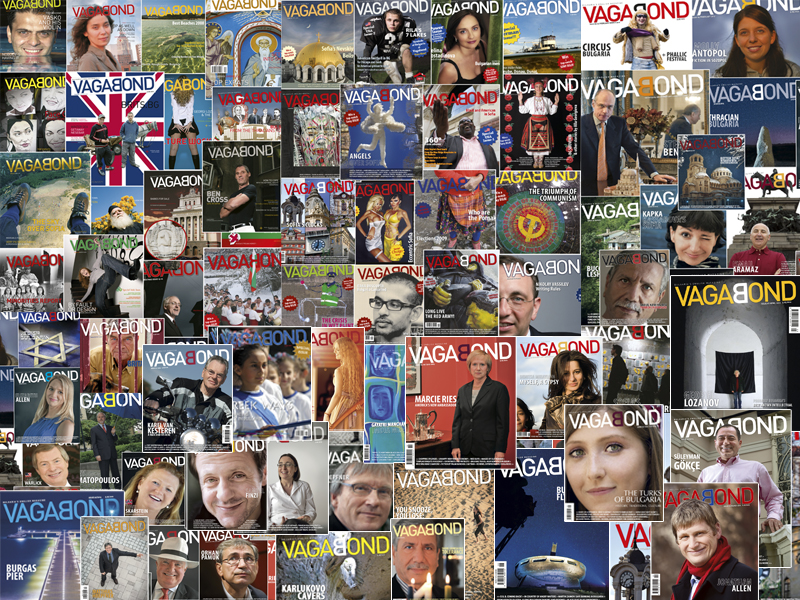 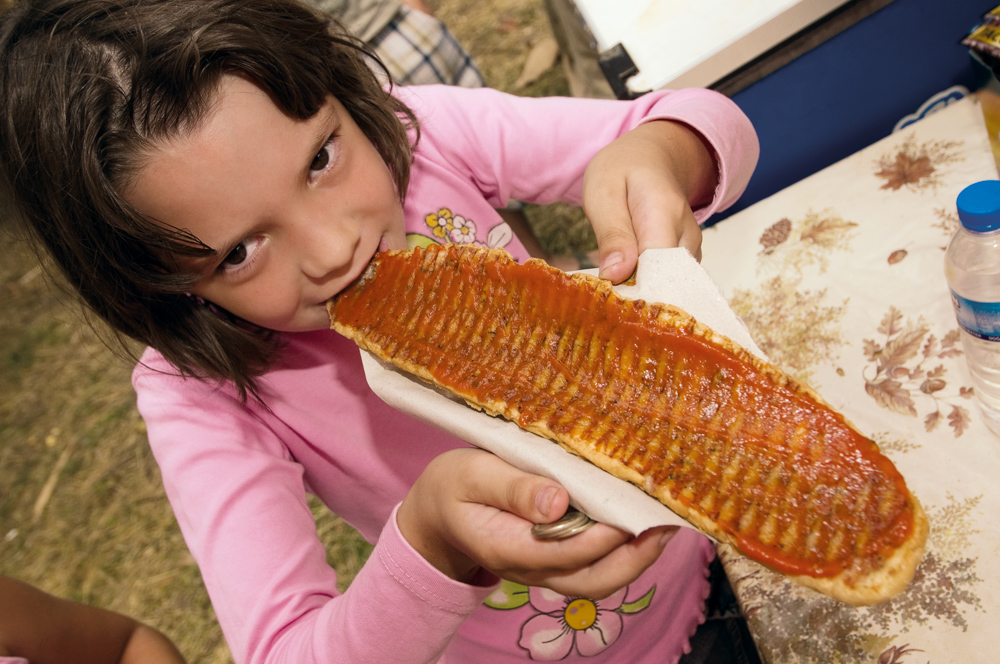