Bulgaria fails to live up to its EU obligations, gets barred from passport-less travel 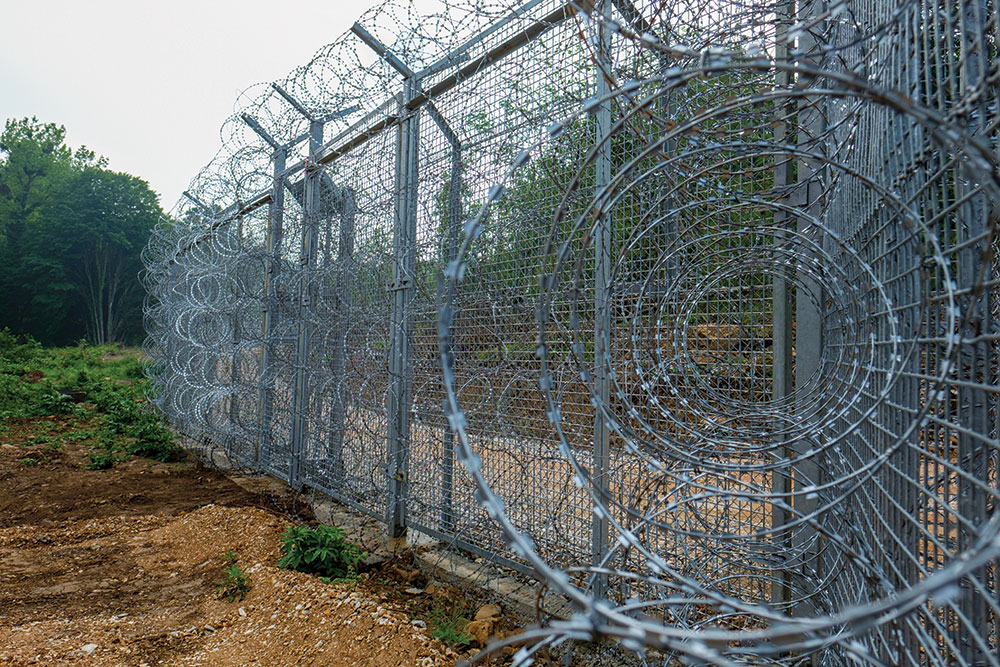 The "technical requirements" have been fulfilled

The Netherlands and Austria have decided not to endorse Bulgaria's acceptance in Schengen, the European system for police and legal cooperation that allows for passport-less travel between member states. The Dutch and the Austrians think Bulgaria has failed to reform its judiciary and police, and that the rule of law remains a distant prospect. Significantly, they do not see Bulgaria as a reliable partner in the Schengen Information System, or SIS, especially not when it comes to the sharing of sensitive and confidential data. In addition, there are concerns about political corruption and human rights violations in Bulgaria. "We do not say no, we say not now," Mark Rutte, the Dutch prime minister, concluded.

Obviously, this was a slam in the face of a series of Bulgarian governments that have vehemently maintained that this country fulfilled all the "conditions" for acceptance as early as 2011.

Following the current failure, Bulgarians left, right and centre were outraged. Politicians of various stature, inclination and opinion rushed to denounce the Dutch and the Austrians, accusing them of anything from populism in their own countries to arrogance and applying double standards.

Caretaker Interior Minister Ivan Demerdzhiev said Bulgaria was a full member of the EU and made extraordinary efforts to protect the security of its partners. Bulgarian security forces, Demerdzhiev added, protected with their bodies the security of all European citizens, including the Dutch – in spite of the migration pressure that he estimated to have increased fourfold on a year earlier. "Our efforts must not be met with insults," he said.

Kiril Petkov, the leader of the Changes Continued political party and former prime minster, asserted Bulgaria deserved to be a member of the Schengen club.

According to Kornelia Ninova, the leader of the BSP, or Bulgarian Socialist Party, the Dutch move to suspend Bulgaria's acceptance was both "undeserved and humiliating."

Stefan Yanev, a former caretaker prime minister and now leader of the Bulgarian Upswing political party, suggested the National Assembly should mandate the prime minister to vote against all Dutch proposals in the EU in retaliation.

And Boyko Borisov, who ran this country for most of the time it could have used to live up to Schengen standards, resorted to what he has manifested himself to be best at: he put the blame elsewhere. "Changes Continued are responsible," a defiant Borisov said. "The country was turned into a safehouse for traffickers. Two years ago, under GERB, there was zero migration. Now you see the chaos," Borisov said, and went on to opine that the migration thrust could be countered "only with the assistance of Turkey and the mediation of the EU."

Though nuanced in keeping with their political affiliation, the indignant talk of all Bulgarian officials focuses on the "technical requirements" that they claim Bulgaria has fulfilled. By this they refer to the erection of a barbed-wire fence along most of this country's 259-km-long border with Turkey, the installation of infrared cameras to monitor cross-border traffic and the deployment of extra police to patrol the border.

Of course thwarting illegal migration while allowing legitimate asylum seekers in is an important element of Schengen. But Schengen is a lot more than policing an external border. First and foremost the idea of Schengen, which in Western Europe dates back to the 1990s, is about police and legal cooperation. To put it in plain language, the police and legal documents issued by the authorities in one state should automatically and without a question be valid in all other member states. Evidence collected by the police in, say, Portugal, should be automatically considered valid in Germany and Finland. None of the Bulgarians now fuming over Mark Rutte and Karl Nehammer have even vaguely indicated that the real reason for the Dutch and Austrian reluctance is the lack of meaningful reforms in the police and judiciary systems in Bulgaria. As long as a court in France would question any evidence collected by Bulgarian police or the police in Belgium would secondguess an order issued by Bulgarian Chief Prosecutor Ivan Geshev Schengen membership will remain a political pipedream.

In fact, the overwhelming majority of Bulgarians agree. A recent study by the Open Society thinktank in Sofia indicated 52 percent of those interviewed considered parliamentary democracy to be the best form of governance. As many as 70 percent thought they could exercise their civil rights without fear of political reprisal. Yet just 7 percent considered the laws were being applied in equal measure to everyone. Though the Open Society research made no direct reference to Schengen, its findings are at the core of Bulgaria's failure to accede to it, despite the fulfilled "technical requirements."

In one thing, however, Mark Rutte was wrong. In his speech explaining The Netherlands' position he mentioned a 50-euro bribe could get anyone into Bulgaria. The going rate, if media reports are anything to go by, is 250 euros.