CIVILISATION IN A TEAPOT

The myth of the Scandinavian mind and design

When the stewards and stewardesses on the Scandinavian Airlines pour you a cup of tea, they do so from a teapot that was ergonomically designed. This means that the handle of the teapot is balanced at the exact angle as to demand only a minimum of muscle power when used. Every day the cabin staff of the SAS enjoy the benefits of the extensive research Scandinavian designers put into the ergonomic design of household products and tools in the 1970s. The teapot is also Scandinavian design and mind in a nutshell.

Scandinavia is seen by the rest of the world through a lens of positive stereotypes as rational, civilised and peaceful. Being Danish myself, I can safely say that it is not entirely untrue. Interestingly, these stereotypes developed alongside the exhibiting and marketing of postwar Scandinavian design in America and Europe – drawing the design tradition and style into representing the political system and the social structure of the Nordic world.

This tradition was often explained through a set of myths about Scandinavia – about both the place and the people who lived there.

The dominant myth about Scandinavia is its egalitarian democracy. In this rich and homogeneous society where “few have too much and even fewer too little” as a Danish patriotic song goes, good quality design is within everybody's economical reach. In this spirit of accessibility for all, the furniture by architects like H.J. Wegner and Børge Mogensen was produced by the co-operative manufacturer FDBfurniture, whose acclaimed goal was to make democratic furniture. Even today Swedish company IKEA markets their products worldwide under the tag “Democratic Design”.

Design for the disabled, or those for whom mobility is an issue, is another, newer, Scandinavian speciality launched from a democratic approach. A society open to everybody means securing mobility for everybody. Urban surroundings that are challenging to parents with babies can be overcome with the collapsible pram “Stick” (2003) and museums can be conquered by the elderly with the collapsible museum stool “Stockholm” (1994) that doubles as a walking stick.

The strive for a high standard of living, and a profound interest in daily life and how we should design the things around us in order to achieve the realisation of “the good life”, are the basis of the Scandinavian design traditions. Of course, the cold, rainy weather of Northern Europe is not insignificant either. When you don't go out much for six months of the year, naturally, you become more preoccupied with the comfort and the layout of your home. And when you entertain at home, as opposed to the outgoing social life of Southern Europe, you have all the more reason to want to show off a bit of your good taste. Now taste is a really tricky thing, but having browsed the Bulgarian rental market for furnished apartments myself, I feel quite confident when trying to assess the Scandinavian sense of good taste in home decor. A keyword: restraint! 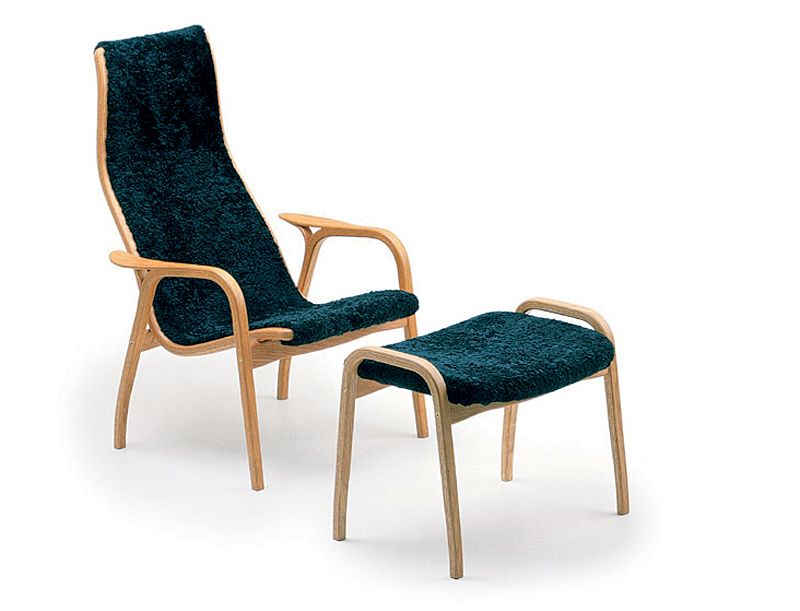 The Scandinavians have an aversion to ornamentation. With the mantra: “beauty is never the gold in itself”, designers persist in theirfaithful relationship with functionalism. Supplementing that explanation is the Scandinavian mythical code of conduct “the Jante Law” that warns against sticking one's head above the crowd. No flashing of wealth. No decadence for us. Every curve must have a meaning and a purpose. The designers behave. They are civilised towards both the material and the consumer, and in return the consumer will show respect and proper usage. Appropriate materials, and appropriate behaviour. So there you have it: Civilisation in an ergonomical
teapot! Rational, civilised and peaceful.

In his article from the exhibition catalogue, Kevin M. Davies puts it in short: “Scandinavian design was not for anarchists, revolutionaries or for the rich to luxuriate in.” There is no need to revolt because we are being looked after by a welfare society. 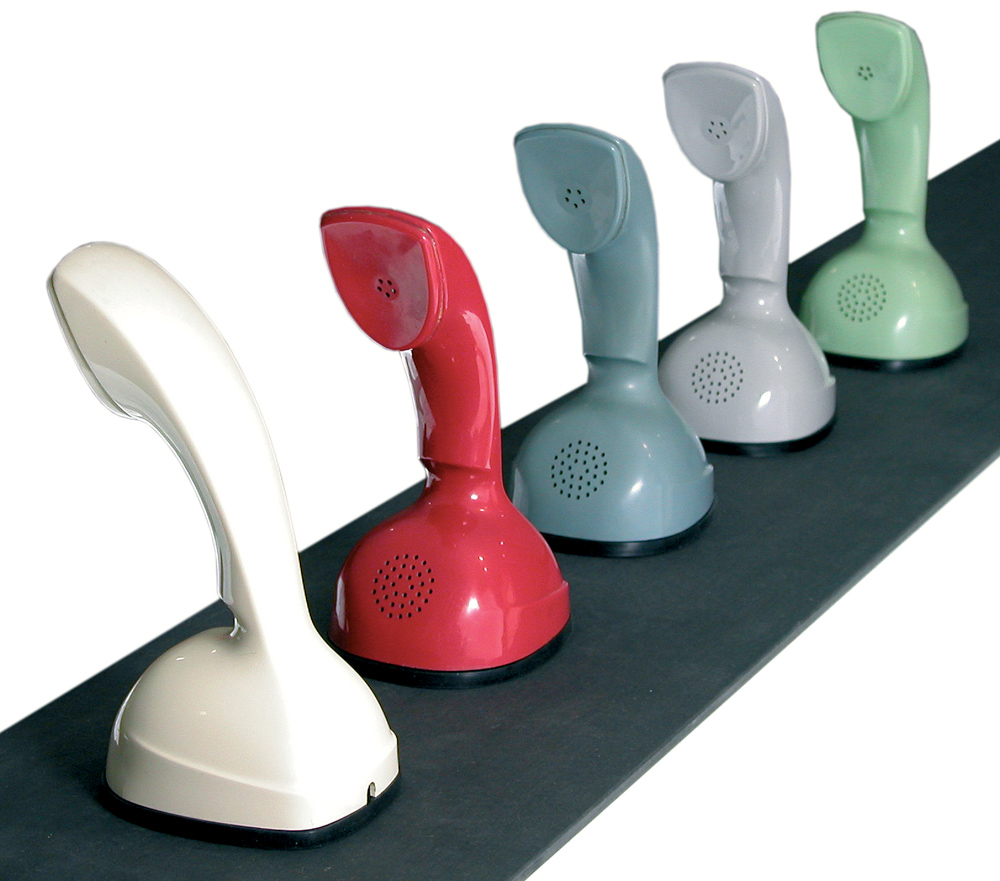 Hans J. Wegner
Danish architect H. J. Wegner's furniture put Scandinavian design on the world map. In USA his Round Chairs got priceless publicity when Nixon and Kennedy sat in them for the first televised election debate in 1960. After that the Americans named it simply “The Chair”.

Scandinavian Design Beyond the Myth
Since 2003, the exhibition “Scandinavian Design Beyond the Myth” has been shown in museums in Berlin, Milan, Belgium, Prague, Budapest, Riga, Glasgow, Copenhagen, Oslo, Gothenburg and Spain. From 15 March to 13 May it will be on display in the National Gallery for Foreign Art, Sofia. The exhibition can also be visited virtually online at www.scandesign.org. The exhibition catalogue is edited by Widar Halén and Kerstin Wickman.