An Italian book records the sculptures of Bulgaria's Communist heritage 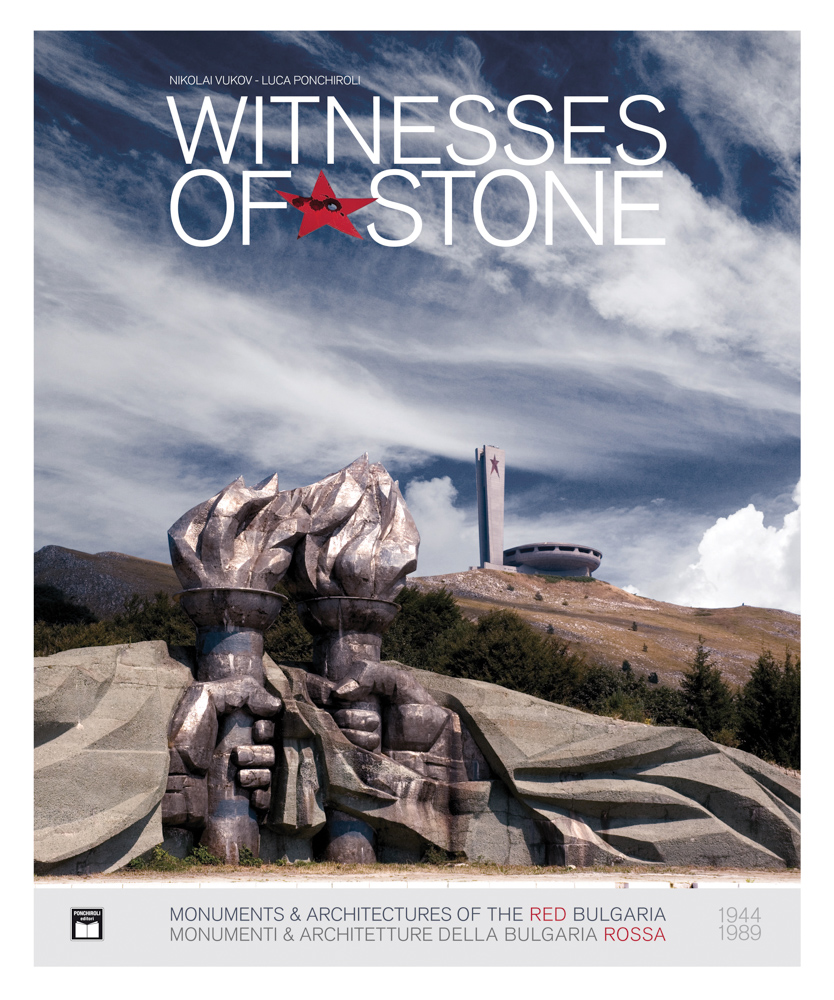 The children of the 21st Century will have a hard time understanding how such a ridiculous and supposedly omniscient system as the Communist one could hold in thrall a quarter of the world's population for so many decades. Despite the many books, newspaper articles, exhibitions and films on the subject, those growing up in the 2000s will be at the very least puzzled to hear the stories their parents tell them about a place where food was cheap but people could not travel, where education was free but once you graduated you had to repay the system by working in the provinces for several years, and where cracking a joke about the regime could land you in jail. Most former East bloc countries have extensively dissected their own pasts and some have drawn their own conclusions about how not to allow the same thing to ever happen again.

Sadly, Bulgaria is not one of them. Beset by economic woes and incompetent politicians for most of the past 20 years, many Bulgarians who have direct memories of Communism tend to forget the political repressions and the drabness of housing estate existence, and instead look back with fondness to cheap bread and the sanctity of the guaranteed four-week summer holiday. For those young enough not to remember Todor Zhivkov and his cronies at all – those who have grown up on the post-Communist diet of trash television, chalga music and mutra culture – Communism seems as incomprehensible as the 100 Years War was to the people a century ago.

One very successful attempt to explain, not through words but through images, what Communism was about is a new Italian book entitled Witnesses of Stone. Written by Bulgarian Nikolai Vulkov and Italian Luca Ponchiroli, this is an amazingly detailed and superbly photographed (by Linda Ferrari) collection of the Communist-era monuments that still adorn almost every Bulgarian town and village.

"These monuments were built to show the power of the new political order, by celebrating iconic figures and events for the Party," explain the authors in their foreword to Witnesses of Stone, and add: "Through them, the regime sought to create a collective memory that would last forever.

"With the collapse of Communism in 1989, however, some of these Communist follies were dismantled or destroyed, but many were preserved and are now admired at least as much as they were when they were first constructed. Vulkov and Ponchiroli explain: "In the public agenda of the post-Communist period, a key question was how to conceal or not to conceal the visual remains of a past that most Bulgarians wished to forget."

In many cases, all that remains of these monuments now are just pedestals, or traces that may reveal their former "glorious" state to the well-trained eye, but many others are well-maintained and in some instances the local authorities even charge visitors a fee to view them. "It's all there set out in concrete," says Luca Ponchiroli, who is also the publisher of Witnesses of Stone.

Indeed, the photographs of what remains of Bulgaria's Communist heritage are a more eloquent testament to the system and the country that devised it than thousands of words could ever be.

Witnesses of Stone: Monuments and Architecture of the Red Bulgaria by Nikolai Vulkov and Luca Ponchiroli, with photography by Linda Ferrari, is a bilingual (English-Italian) edition and is available on amazon.it and in Bulgarian bookshops.