BULGARIA BACK IN TIME

The first surprise comes when you look at the pictures. This is another Bulgaria, with mellower light, sombre people and the nostalgic atmosphere of the 1950s. Little details like a chipped pavement or a drab house have been turned into a backdrop for the people who feature in almost every picture. The result is outstanding. Warm and realistic, the pictures make you want to take in the world through these eyes. 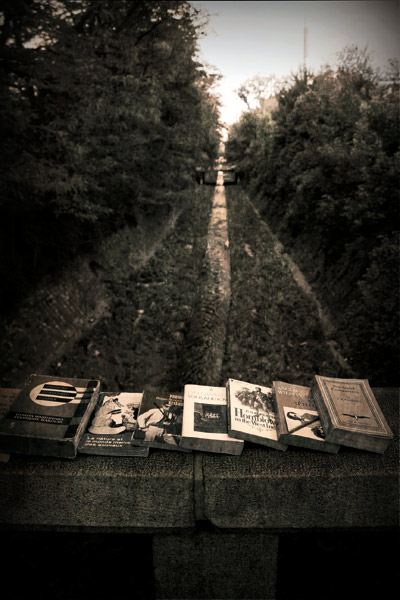 But that is not all. French student Gwladys Anceau is only 22. She is a native of the city of Orléans in the region unimaginatively called Centre, which is, however, rich in Medieval castles.

And the third surprise is that Gwladys, the winner of Vagabond and Sony's photo competition SHOOT BULGARIA!, which lasted a year and showcased the best photographs of Bulgaria, is not a professional photographer. She is a student in political science in Rennes, and photography is a hobby – and a passion – for her.

How did you come to Bulgaria in the first place? 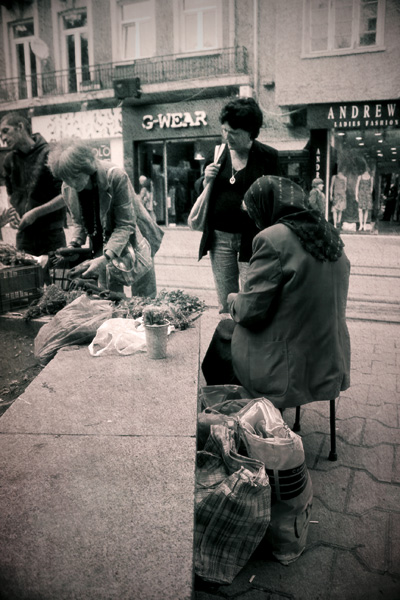 It was the beginning of July 2010. I stayed in Sofia for two months working as an intern in the press section of the French Embassy. As I had studied the history of the Balkans and the Ottoman Empire at university, I strongly wanted to visit southeastern Europe, especially Bulgaria. I was fascinated by all the influences this country has received during its history, by the fact that its culture is barely known in the rest of the world, and by the political problems it is still facing as a new EU member.

Sofia features prominently in your pictures. What do you like and dislike about the city?

Once I arrived in Sofia, I immediately got a vivid impression, a mood I've never experienced before, in any other European capital.

The first word that came to my mind was quaint. I think Sofia perfectly suits that adjective. Coming from a new country like Australia, I had the feeling that I was back in the 1980s when I arrived. The city seemed trapped in the past – perhaps owing to the fact that I arrived at the beginning of the summer, when all the people were deserting the capital. There was a kind of fatalism everywhere, either in the dilapidated yet amazing buildings and monuments, or in the eyes of the passers-by. I plunged myself into the streets, walking like a stranger among the Sofianites, sitting in the tram and looking through the windows, or in the numerous parks next to this old lady or that young boy, gazing at the statues and their romantic spirit...

Everything looks authentic in Sofia, while the other capitals that mix modern buildings with monuments have lost their inner spirit. I was also surprised how well preserved the monuments are in Sofia. The Aleksandr Nevskiy cathedral is by far the most beautiful monument I have ever seen in my life. Seeing it in reality for the first time was an unforgettable moment and the emotion was still there every time I went past it, day or night. Coming from a country where modernity is slowly dehumanising social life, it was a relief to discover a country still spared by it. Apart from the urban landscape, I found beauty in the passers-by I came across. This is why they fill a large part of the pictures I took. In contrast to the French, who are reluctant to be captured in pictures, Bulgarians were, for the most part, willing.

The wealth gap immediately struck me, as it would any foreigner comparing the men in their big black cars and the beggars on the streets. I was studying the problems with corruption that the country is facing and I couldn't close my eyes while going about my business. As everybody must be, I was always an outraged, but resigned, observer of this daily sight. 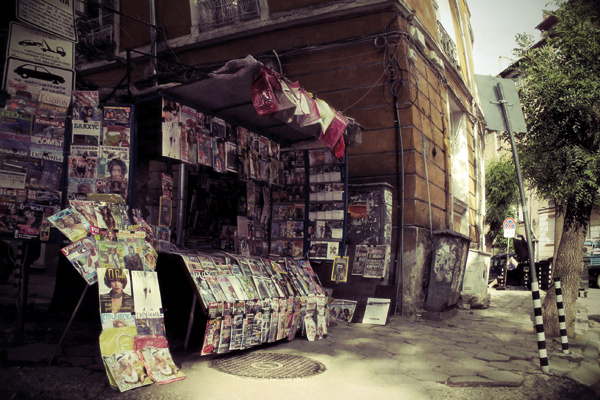 Your pictures were taken in the 2000s, but in them Sofia looks like it was during the 1950s. Was this a deliberate effect?

Yes, it was deliberate because I found it an appropriate way to transcribe my impressions as a foreigner arriving after a year spent in really modern countries like Australia or China. Can you imagine the contrast between hyper-modern cities like Sydney or Hong Kong, and a quaint city like Sofia?

When I first arrived, I was astonished by the difference of pace between Paris and Sofia. I found the pace so much slower in the Bulgarian capital. This slowness creates a melancholy I was fascinated by. Interested as I have been for a long time by the romantic aesthetic, Sofia really inspires me that way.

This slowness is also due to the urban landscape: pavements and roads have fallen into disrepair, the façades of the buildings are crumbling as if they are shedding their skins... This was such an unusual and curious sight, but always beautiful in my eyes. I was eager to shoot those frames, because I've been fascinated for a long time by industrial and apocalyptic landscapes.

How did you start taking pictures?

I'm just an amateur, but I have cherished this passion since I was 17 years old. I was given my first camera back then. As soon as I got it, I spontaneously took pictures of everything I found interesting; animals, flowers and graffiti, but already it was random people in the streets who caught my attention. Subconsciously I was already dealing with human photography. 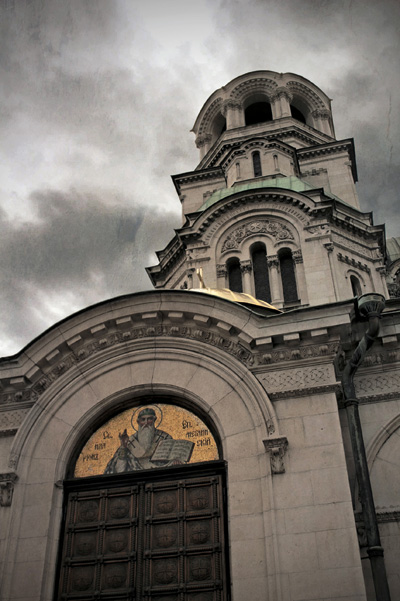 In fact, now that I'm much more committed to photography, I can't say I aim to be a professional. I'm not really into techniques, or graphics. Even if I were to begin to explore photographic manipulation with software, I think I will always prefer the authenticity of film cameras, as it suits the way I like to show life in its simplicity, as well as its melancholy. I'm much more interested in photojournalism, as it is a way to combine writing and pictures. As a student in political sciences focusing on political and social issues, photography is a tool to denounce and inform. I would like to try one day to see if I could make a living with it.

I really wondered about my interest in photography while I was abroad for a year, as I had the chance to travel through different countries. I spontaneously felt the need to share my view of the foreign countries I was exploring and so my photographic activity became prolific this year, as I shared images from Australia, Bali, China and finally Bulgaria. In my blog (www.gwladys-rose.over-blog.com) the interest and reactions of people looking at the portfolios encourage me to continue.