Photography has of course changed beyond recognition since the digital revolution. Everyone with a smart phone now considers him or herself to be a photographer, and there is already a generation of young people who not only have no idea what a "darkroom" as opposed to Adobe Lightroom means, but who take Instagram to be the ultimate tool for disseminating visual statements ranging from the political to the selfies taken in front of some sunny beach or secluded waterfall.

Not so for Tihomir Stoyanov, the master printer at the Photosynthesis photography centre and shop in Sofia. Having accumulated a large collection of negatives and printed snapshots from his family archive as well as from various flea markets, pawn shops and car-boot sales, he spent months scanning and digitising them to reconstruct, from the bits of visual information, the life (and death) of an ordinary Bulgarian family through Communism.

Whether that family is imaginary or real is besides the point. What Tihomir Stoyanov's collection shows is the sequence of seminal events that to a large degree predetermined the course of life of every Bulgarian family from roughly the appearance of the first TV sets in the 1950s to the slow emergence of colour photography in this country in the 1980s.

Included here are birthday parties and school graduation balls, family vacations and trips, career developments and so on, but also a few rites of passage an outsider (or an younger Bulgarian who has never lived through them) will have difficulties to understand. One of them is the Kupuvane na nova kola, or Buying of a New Car rite: a major event for any family under Communism when people had to pay for a Soviet-manufactured vehicle and then wait for up to 15 years to have it delivered. 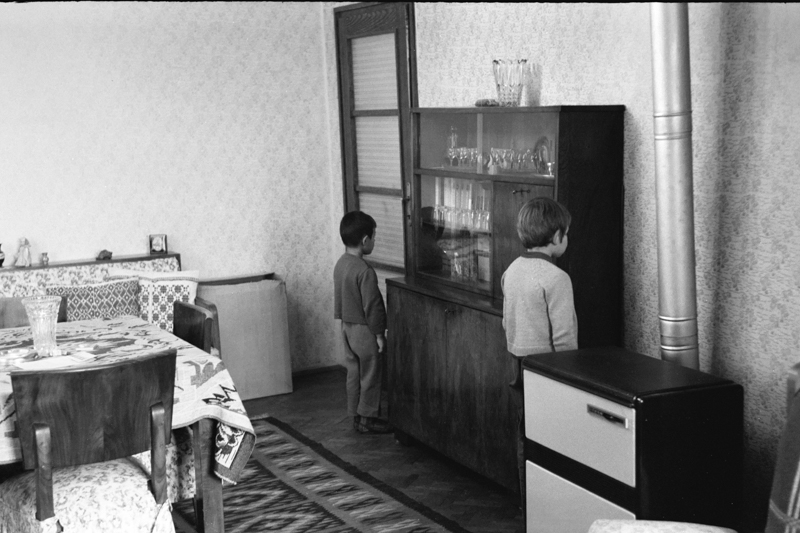 Understandably, no one could choose the colour in these days. Another is the Stoene v agala nakazan: small kids were made to stand in a corner facing the wall for 15 minutes (or more) as punishment for a prank. No young man or woman in the 21st century will have the slightest idea of what this was – but we see it in Tihomir Stoyanov's collection.

Part social anthropology, part poetry Tihomir Stoyanov's imaginary family has a distinct surreal feel to it. One example is the young man, dressed up in the inimitable fashion of the 1970s, standing behind a desk with a large crystal ashtray on it, a picture of Todor Zhivkov glaring down from the wall behind him. Bulgarians of the older generation will instantly recognise the career-driven factory boss who was a member of the Communist Party. But outsiders and younger Bulgarians will have no idea what either of those was about.

Another – a central piece in Tihomir Stoyanov's collection – is the three kids wearing strange clothes with scarves around their necks and with their arms outstretched in front of what appears to be a body of water. Why would these kids be doing whatever they are doing?

The answer to some is simple. These Pioneri, or members of the Communist Youth Organisation, who were having fun... throwing stones into the Danube River.

Tihomir Stoyanov's collection, the first of its kind in Bulgaria, illustrates the power of imagery and the sometimes bizarre ways memories get construed on the basis of images. What for some will be quite obvious will be mesmerising for others. What one generation of Bulgarians thought a matter of course will be incomprehensible for another. The workings of memory are not only unpredictable. More often than not they tend to work contrary to common sense, hammering a reality of their own that rarely has anything to do with the reality of the history books.

The Stoyanov Family exhibition was on at the Photosynthesis Photography Gallery in Sofia, in March. The project is ongoing. 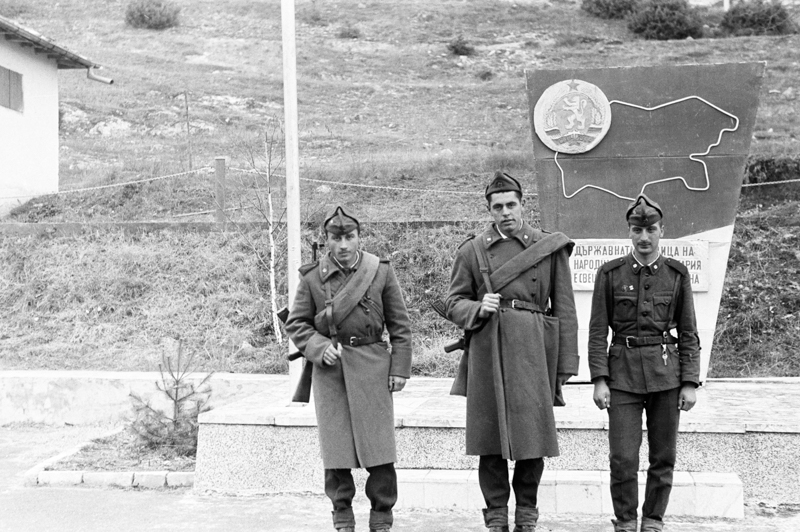 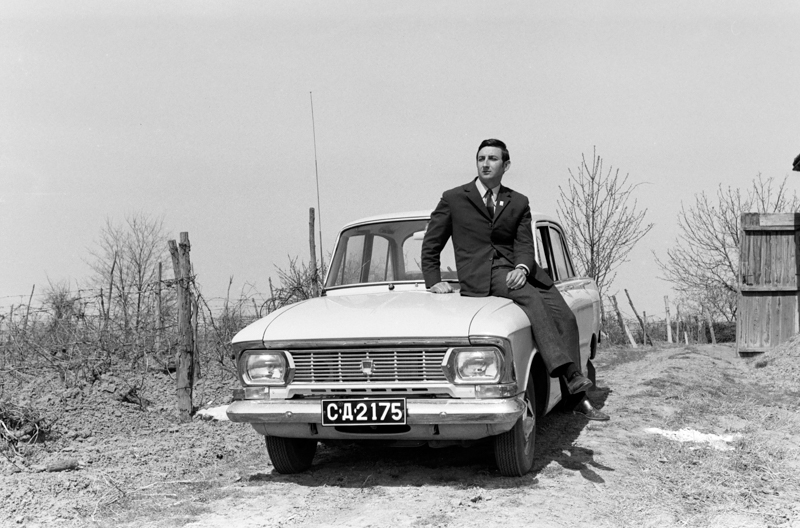 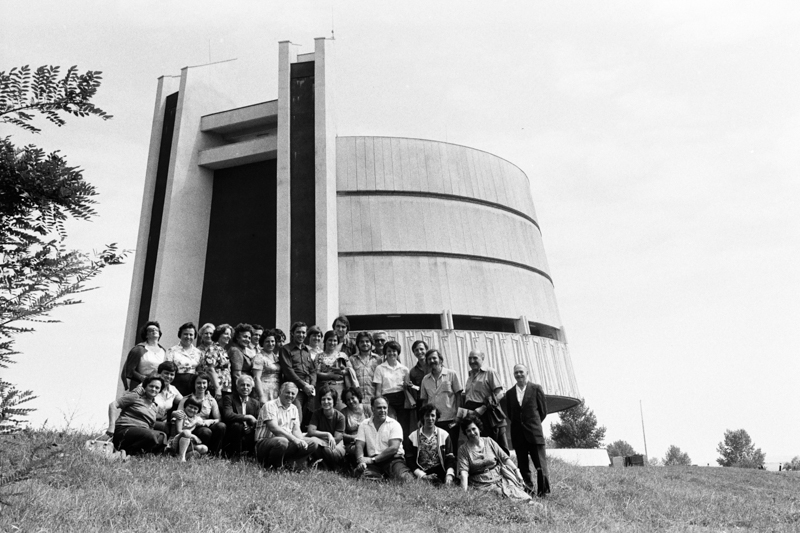 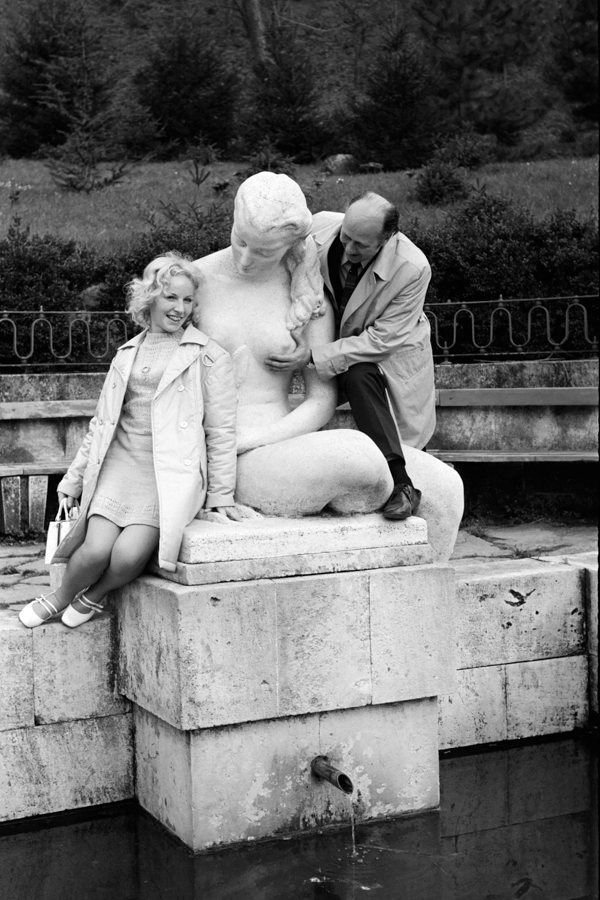 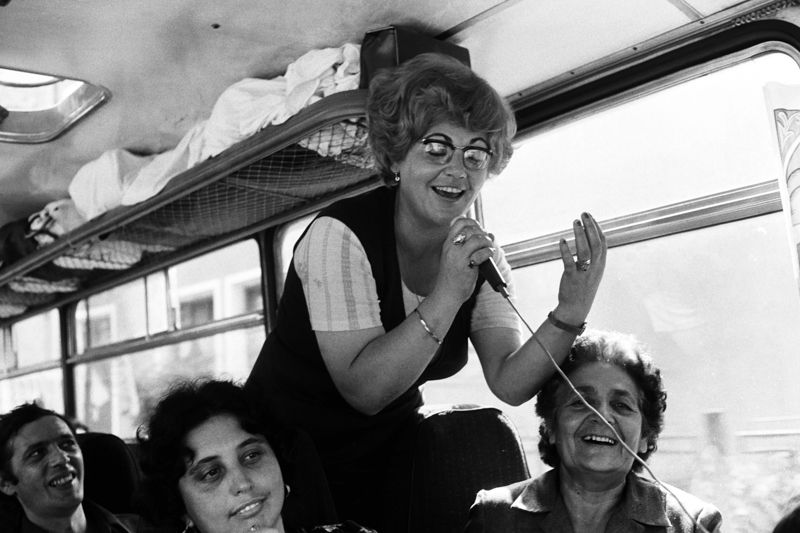 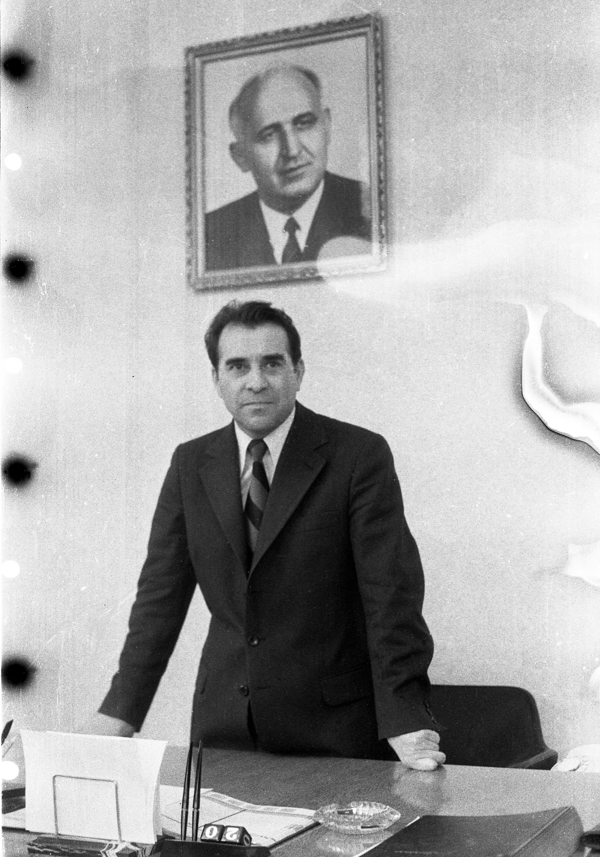 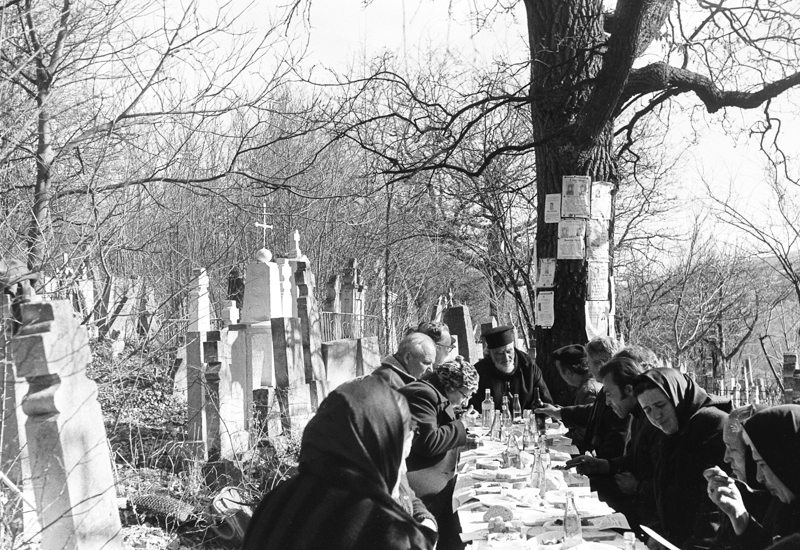