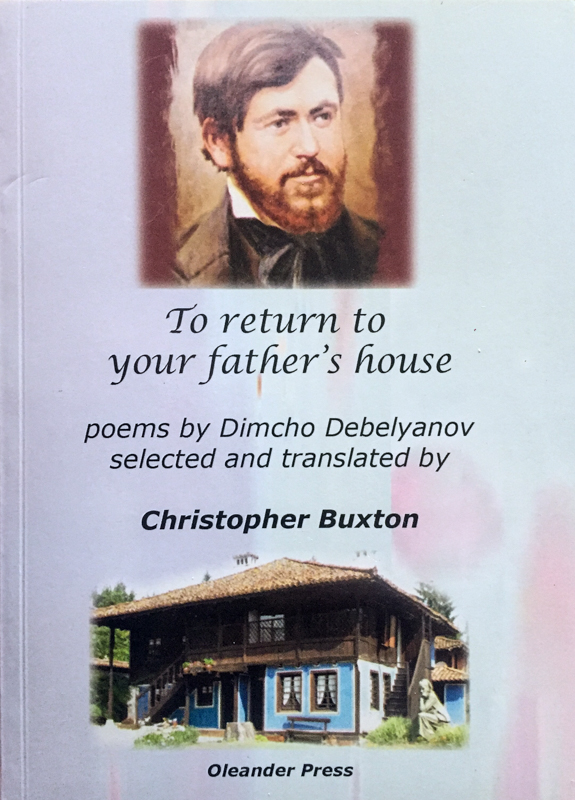 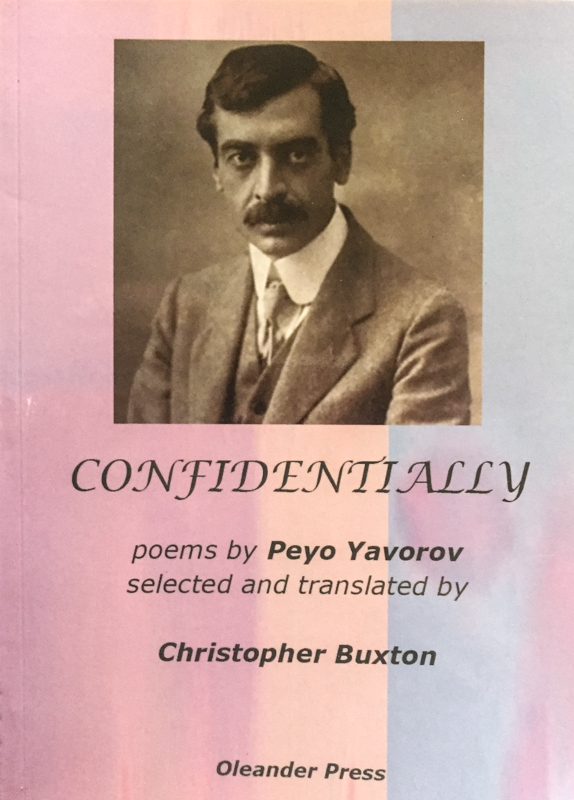 Read 1261 times Last modified on Wednesday, 28 November 2018 08:12
Published in Fiction
More in this category: « TURN LEFT AT VENUS, An excerpt from a work-in-progress SHAPE SOFIA, AN EXCERPT FROM A NOVEL »