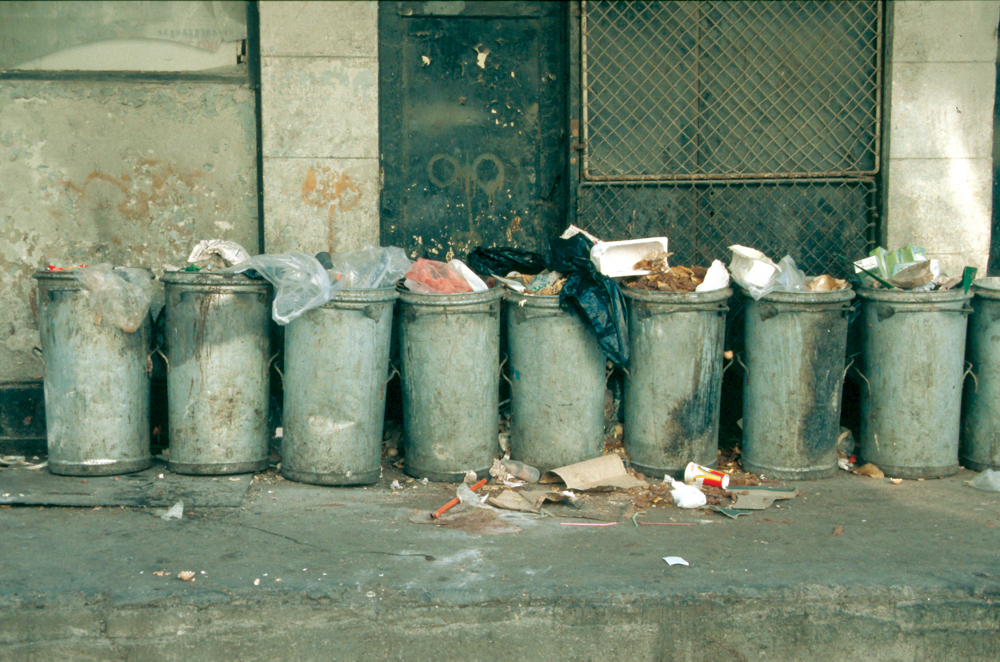 There are two things about Bulgaria that are so closely entwined that you rarely see one without the other: wild dogs and rubbish. The two are an integral part of Bulgarian life, although it's safe to assume that both their days are numbered.

Being kept awake during your first few weeks in Bulgaria is a rite of passage that only the luckiest of expats manages to avoid. Once you've become accustomed to the nightly dog fights and howling, your only reminder of the nuisance comes via bleary-eyed house guests who complain about the incessant racket.

With Bulgaria just weeks away from joining the EU, the issue of street dogs and rubbish piles is an interesting one: expats have to accept the piles of rubbish and packs of wild dogs roaming the streets, but it doesn't take the grey matter of an Oxford scholar to deduce that the average tourist is not going to feel obliged to do the same.

Overflowing dustbins and dog fights may be de rigueur for residents, but when the country enters the mainstream of Europe on 1 January 2007, such quirky idiosyncrasies that made pre-EU tourists in Bulgaria feel rather adventurous, may no longer be considered acceptable traits for a fully paid-up member of the European "club".

With other budget airlines undoubtedly waiting to follow in the footsteps of companies like Wizz Air, Bulgaria's standing as a serious repeat-business tourist destination will be influenced by public opinion. In much the same way it has jumped upon every dirty deed performed by the Bulgarian mafia in recent years, the British press is sure to soak up, with unconcealed relish, the hygiene issue associated with infrequent rubbish collections and the wild dogs that surround bins.

Your average here-for-the-weekend tourist is, understandably so, going to be horrified at being surrounding by a pack of snarling curs after turning into a side street. Having been accustomed to ultra-strict quarantine measures for years, the possibility of being attacked by packs of street dogs prowling alleys is likely to worry more than a few people in the UK.

The death of Japanese businessman Hajime Hori in Romania earlier this year highlighted the issue, although it has to be said that most British newspapers focused their coverage more on allegations of the subsequent treatment of street dogs than the victim. Hori, 68, bled to death on 29 January after a dog bit his thigh on a Bucharest street, severing his femoral artery. Bucharest and other Romanian cities immediately upped their culling campaigns, capturing and killing more dogs in February 2006 than at any time since the 2001 street dog purge.

Off the back of research, rather than as a response to the incident in Bucharest, the Bulgarian government has also stepped up its campaign to rid Sofia's streets of stray dogs after estimates concluded there would be some 27,000 prowling the boulevards by the end of this year. Municipal firm Ekoravnovesie was called in to perform an urgent cull.

Whether the street dogs and rubbish piles will compromise Bulgaria's future as a mainstream European destination is anyone's guess at present, but the move to cull canines and the increasing numbers of brightly-coloured recycling bins in major resorts suggests the country is well aware that it needs to clean up its act.