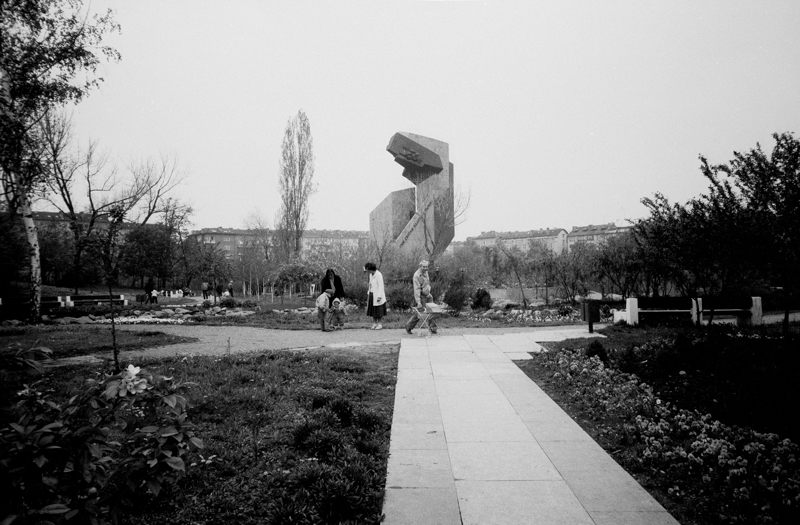 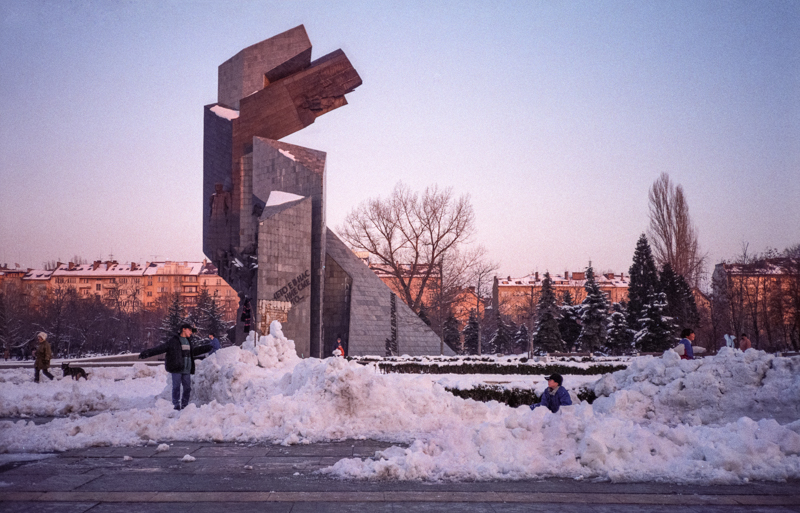 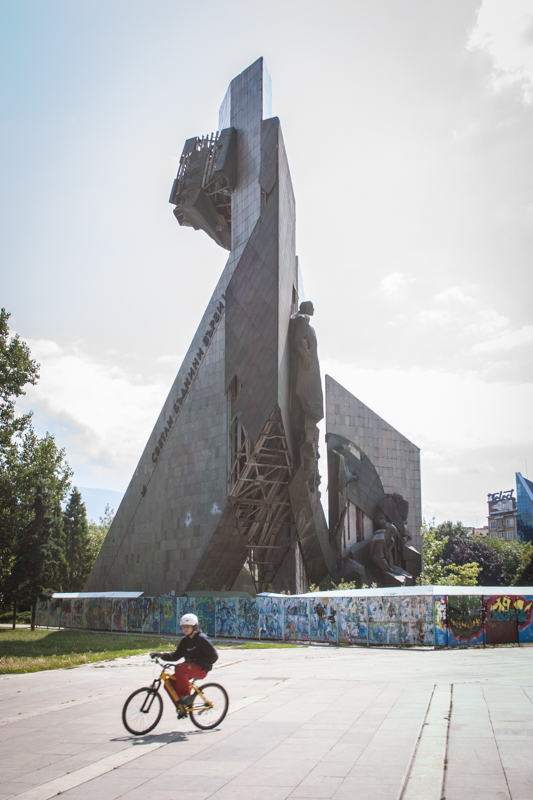 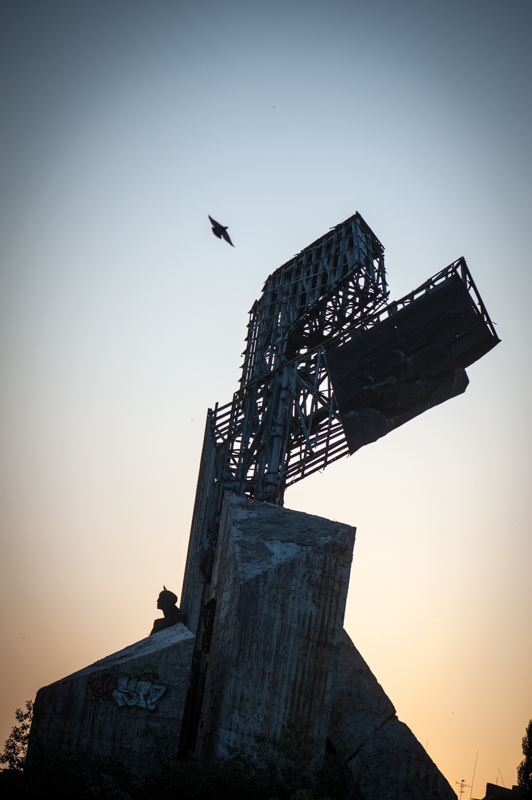 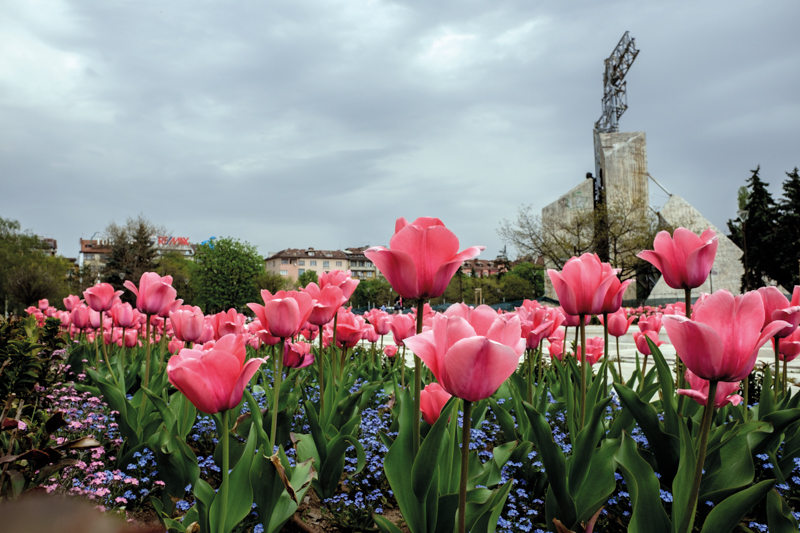 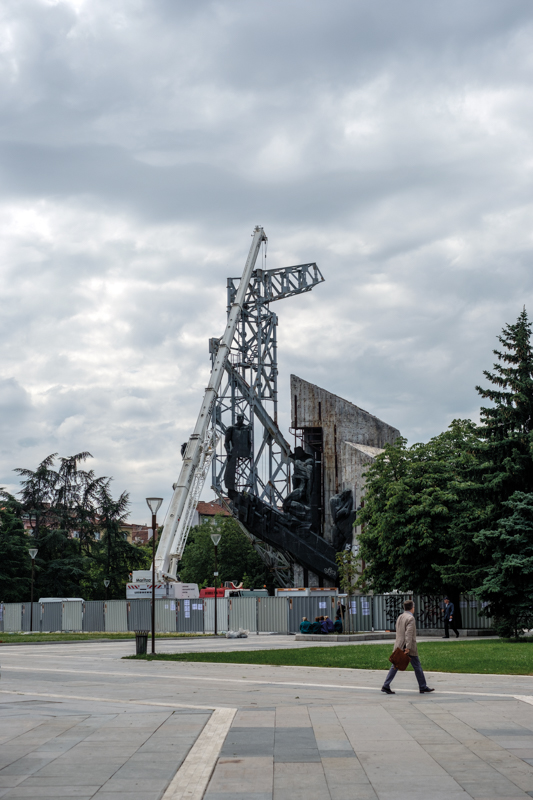 such a shame to see it goin. beautiful monument, and it was a real important part of city identity.

FRENCH AMBASSADOR TO BULGARIA FLORENCE ROBINE
Issue 181
AXPO BULGARIA: THE ENERGY TO LEAD AND SUCCEED
Issue 175
WHAT IS A MUTRA?
Issue 166
STEFANO BALDI: ITALIAN AMBASSADOR ON POSITIVE VIBES AND CROSSING ROADS IN BULGARIA
Issue 154
DERMALIFE: THE NONINVASIVE ROAD TO YOUTH, HEALTH AND BEAUTY
DAY OF ST GEORGE BULGARIAN STYLE
Issue 175
ACRONIS: REDEFINING THE FUTURE OF CYBERSECURITY... FROM SOFIA
THE FUTURE BELONGS TO THE FAST
Issue 125
BULGARIA'S MANY CAPITALS
Issue 174
HOW THRIVE: A NEW LEVEL OF SELF-AWARENESS
IS CUSTOMER SERVICE IN BULGARIA AN OXYMORON?
Issue 21
CROZIA IS... AN INNOVATIVE BRAND OF SAFFRON COSMETICS

FACE ON, FACE OFF
Happy families are all alike, every unhappy family is unhappy in its own way.
ADVANCED BULGARIAN
One thing your Bulgarian instructor will probably not be telling you, possibly because many Bulgarians will be a