text and photography by Anthony Georgieff
Rate this item
(3 votes) 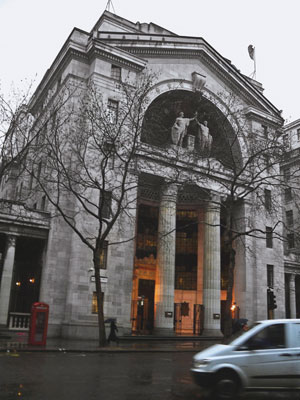 You, as readers of Vagabond and prospective listeners of the BBC World Service FM in the Sofia area, can continue to voice your support either by emailing us on This email address is being protected from spambots. You need JavaScript enabled to view it. or by joining (and asking your friends to join) the Facebook cause.

Read 104942 times Last modified on Monday, 10 June 2013 14:45
Published in Vagabond Features
More in this category: « GHOSTS OF THE PAST BRING BACK THE BEEB TO BULGARIA »