An analogue artist in the digital era

Born in 1954 into a Jewish family in Pleven, Greddy Assa graduated from the Art Department at Veliko Tarnovo University with a degree in mural painting. Between 2000 and 2004 he was associate dean of the National Art Academy and to this day remains one of the most highly respected professors there. His paintings are in the Holocaust Museum in Washington and in the Bundestag in Berlin, as well as in galleries in Tel Aviv, Aachen and elsewhere. He has had solo exhibits in Germany, Hungary, Austria, Sweden and Switzerland. He recently returned from a one-man show in Beijing.

It's very good for art to reveal its authenticity, to be local, to show where it comes from. But when you speak only one language, you remain within certain limits. A foreigner who admires or purchases artwork always tries to put it in some kind of universal framework. Bulgarian art does not have the same rich history as Italian or Greek art, so it is very important for us to speak in the most universal language possible so that people from other nations can understand us. Bulgarian artists cannot define the direction and place of their works in the global art history. Each one works however he wants. But that isn't enough to sell paintings or even to be understood.

Is there an art market in Bulgaria?

Yes, there is, but it is unregulated and uncategorised; it follows no rules. The same applies also for galleries – they should be cultural centres, and not just places to sell paintings at. There is no specialisation, nor are there professional distinctions between true art and amateur works. 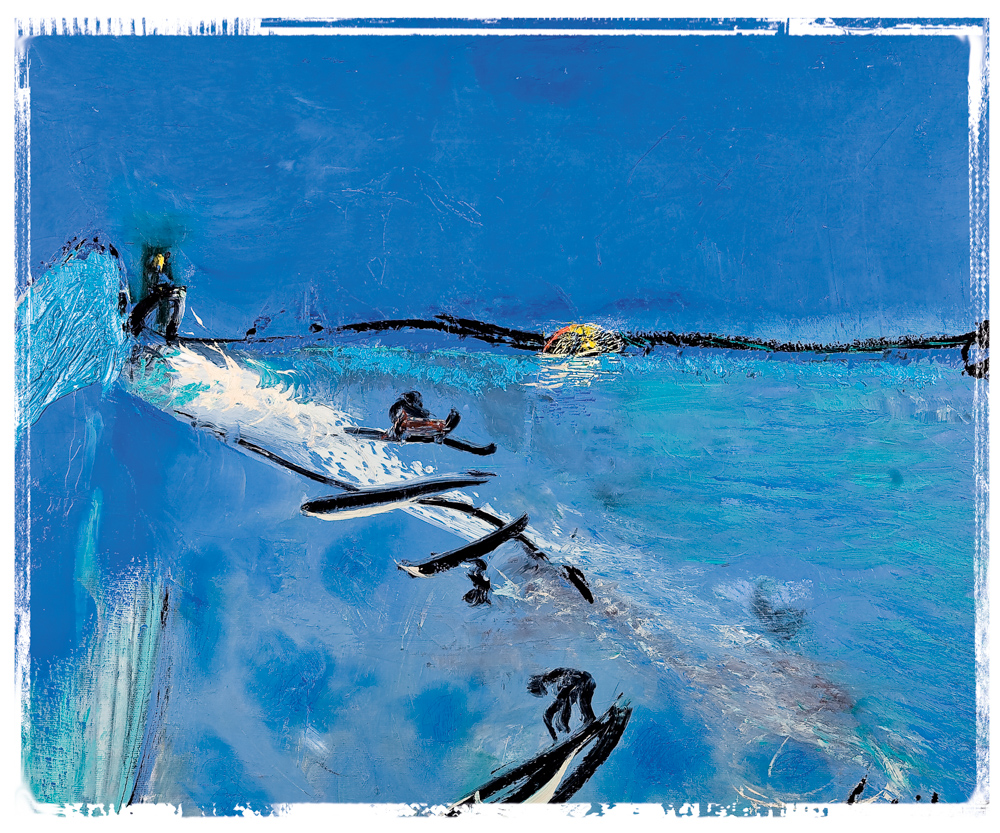 My recent observations on contemporary art, not just in Bulgaria, show that you can be a computer scientist and still draw. So artistic education isn't obligatory. However, desire is. It's the same with great musicians – you can't have skipped over playing Mozart and Bach and create high-quality contemporary music.

What's the most important thing you teach your students?

Perseverance. Nothing else will make you a good artist.

Have you learned things from your students?

I've learned many things. The modern electronic world is very foreign to me. I still don't use a computer and I'm amazed at the speed at which my students master new technologies. They possess a decisiveness that sometimes I envy them for. I'm a person who tends to mull things over for longer, to have doubts. Sometimes this is a good thing, while other times I wish I hadn't thought so much but instead just acted in the moment.

Would you rather live abroad?

I think it's good for a person to live abroad for a while to be able to compare even little things with those in Bulgaria. This is especially useful for artists. My almost year-long stay in the United States completely changed my worldview. When you really live in a country and aren't just there as a tourist, everything looks very different. It's not always as pleasant as it may seem when you're just passing through for a short while. 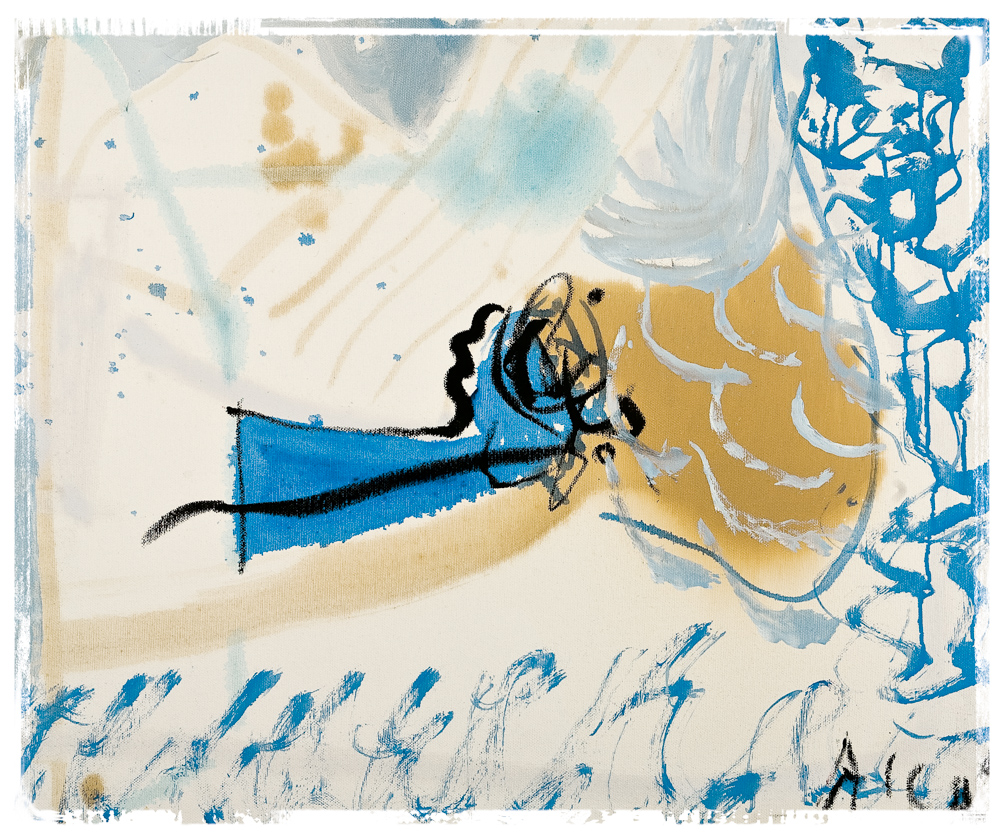 The same as it is for Bulgarians – there's no special attitude towards us. Then again, there's so few of us here in Bulgaria that we're sort of exotic attraction. Over the years most Jews have left. The people who have stayed are those who are closely tied to a certain activity, often in culture.

Which places in Bulgaria would you recommend to foreigners?

They shouldn't stay only in Sofia – in my opinion the rest of Bulgaria is far more charming and magical. Teteven, Troyan, Lovech – that part of Stara Planina is like a fairytale. Troyan Monastery is worth seeing, as are Rhodope villages such as Kovachevitsa and Leshten. You can also go for great hikes in the Strandzha. Even along the overbuilt Black Sea coast you can still find a few wild places.

Which places would you rather stay away from?

For us Bulgarians the problem is that we don't take care of our beautiful places. For example, take Perperikon – it's a magnificent spot, but there's no footpath, no lighting and not even a single brochure explaining what you're seeing. There's nowhere to sip a cup of coffee while admiring the view. Bulgaria has the potential to become a tourist destination, but first Bulgarians themselves need to develop a culture of tourism. For that reason I won't name any places that foreigners should avoid – let them see the beautiful along with the unsightly.

If a foreigner could see only one painting by a Bulgarian artist, which one would best illustrate Bulgaria in your opinion?

Without a doubt, a painting by Vladimir "The Master" Dimitrov. Bulgarian life and our sense of the world are readily apparent in his paintings. They can also be found in Bulgarian carpets and weavings.