f polls arithmetic is anything to go by, the grouping of small political parties calling themselves the Reformist Bloc and identifying themselves as pro-Western rightwing democrats did poorly at the November presidential election. 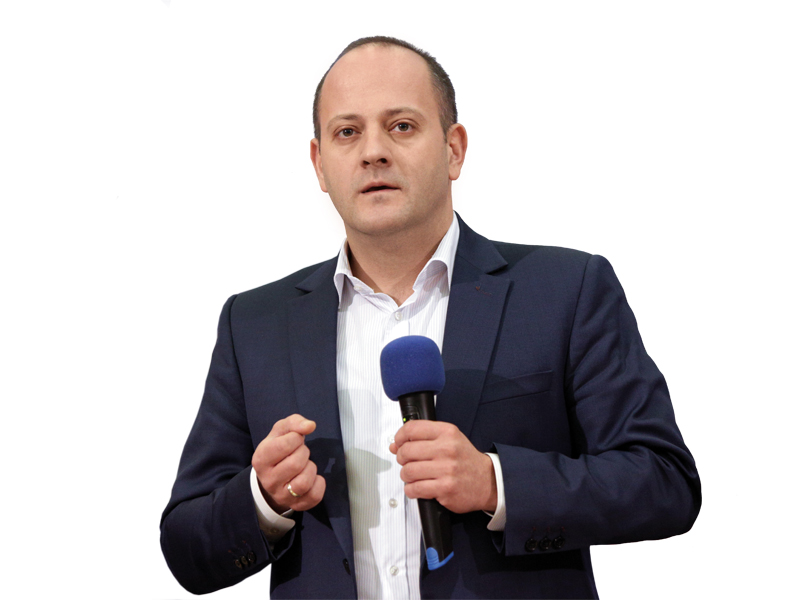 However, one of them, the leader of the DSB, or Democrats for Strong Bulgaria, Radan Kanev, perhaps unwittingly, did something that may be interpreted as the last straw that broke the GERB's camel's back.

At a televised interview, he billed Boyko Borisov, the outgoing prime minister and GERB's leader, a "Mr Prick" (the expression is a lot more flowery in Bulgarian).

The more squeamish Bulgarians were revolted and Kanev was quick to apologise for his perceived lapse, but by daring to use the Mr Prick expression on live TV the DSB leader did something many Bulgarians had been too scared to even think about: he called a spade a spade.

All of the media scurried to quote him time and again, and Mr Prick quickly became the new unofficial nickname for Borisov, who was previously seen as a strongman.

Radan Kanev is now developing a new "rightwing project" which he hopes will gain influence at the next general election.