According to Orhan Pamuk, the melancholy of Istanbul is hüzün, a word whose Arabic root indicates a sense of longing, a spiritual loss but also a bright and optimistic way of looking at life. The word appears five times in the Koran. 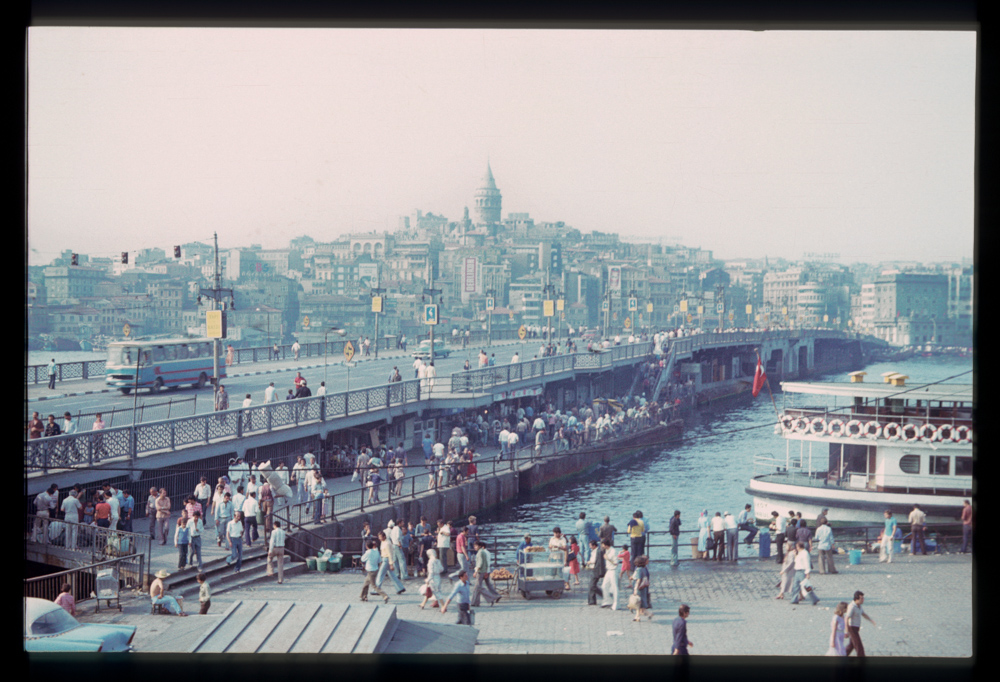 It is "a state of mind that is ultimately as life-affirming as it is negating." For the Sufis, hüzün is the spiritual anguish of not being close enough to God. For St John of the Cross, this anguish causes the sufferer to plummet so far down that his soul will, as a result, soar to its divine desire. Hüzün is not a singular preoccupation but a communal emotion, not the sadness of an individual but the dark mood shared by millions.

If you were to visit istanbul in 2011 you would find a very different city from that described in painstaking detail by Orhan Pamuk in his Istanbul: Memories and the City. The hustle and bustle of Beyoğlu and Karaköy, the glitzy shopping malls, and the enormous urban sprawls will probably be as far removed from Pamuk's impressions as Helsinki is from Rome.

What used to be the erstwhile Ottoman elite's rundown wooden villas lining the Bosporus at Arnavutköy have been refurbished into expensive private residences, boutique hotels and stage sets for Turkish soaps. The abandoned mosques and tekkes have been restored and spruced up. Following several decades as a carpet shop, the marvellous Hamam of Roxolana, built by Mimar Sinan in 1557 for the favourite wife of Süleyman the Magnificent, is again a bath house. Entry into it will set you back with... 85 euros. 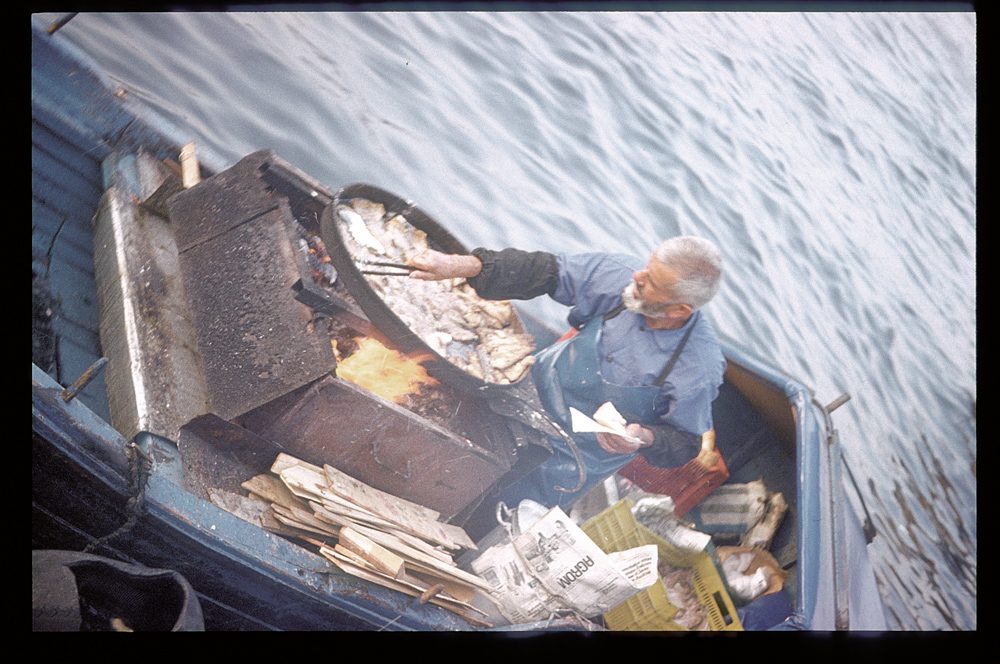 Seller of "fish in bread," an emblematic Istanbul snack

The Bosporus, the slid of water that connects the Black and the Marmara seas and severs Europe from Asia, has also changed beyond recognition. An underground train tunnel is being dug under it, and there are plans to make way for an alternative sea route to alleviate Central Istanbul of the heavy maritime traffic.

The young mothers and the out-of-work youngsters lingering on in the tea houses; the kids trying to sell you a pack of paper napkins and the merchants attempting to convince you to buy a knife that can cut through a plastic bottle while you are taking the boat to the Prince islands; even the beggars in the streets and the office workers waiting for their bus after working hours have changed. In their faces you are unlikely to see any hüzün, the melancholy – according to Pamuk – stemming out of the realisation that you are living on the ruins of a glorious past that your wretched present cannot compare to. 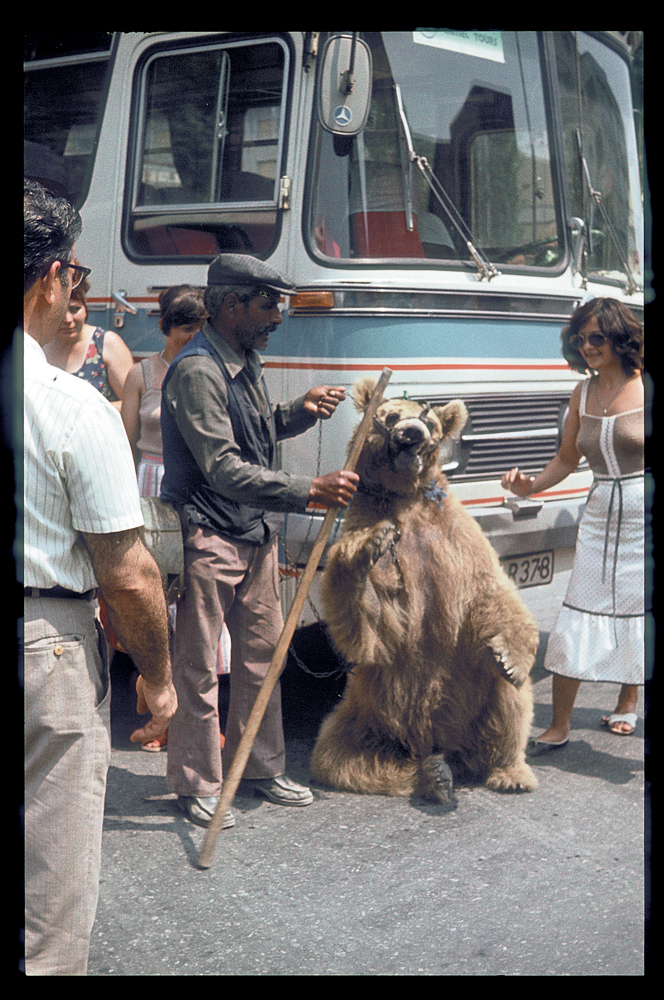 Today the faces of the young mothers, the unemployed youth (according to the statistics, there is over 15 percent unemployment in greater Istanbul), the street pedlars, the beggars and the office workers are identical with the faces of young mothers, street pedlars and office workers in any big city. Perhaps this is owing to the fact that the Istanbul buses now run on time.

Old Istanbul of the 1950s, 1960s and 1970s is no more, and there is nothing to be done about it. Unless, of course you rely on your own memories. In case you don't have any, you can always turn to Orhan Pamuk. Or to those wonderful pre-digital photographs that capture the hüzün of a city that has changed beyond recognition. 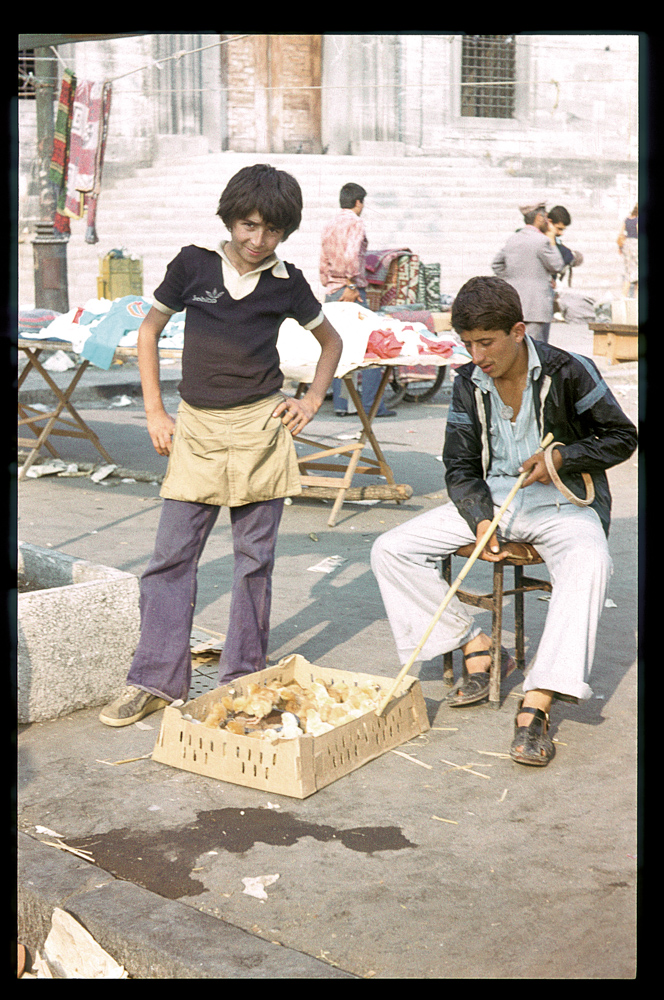 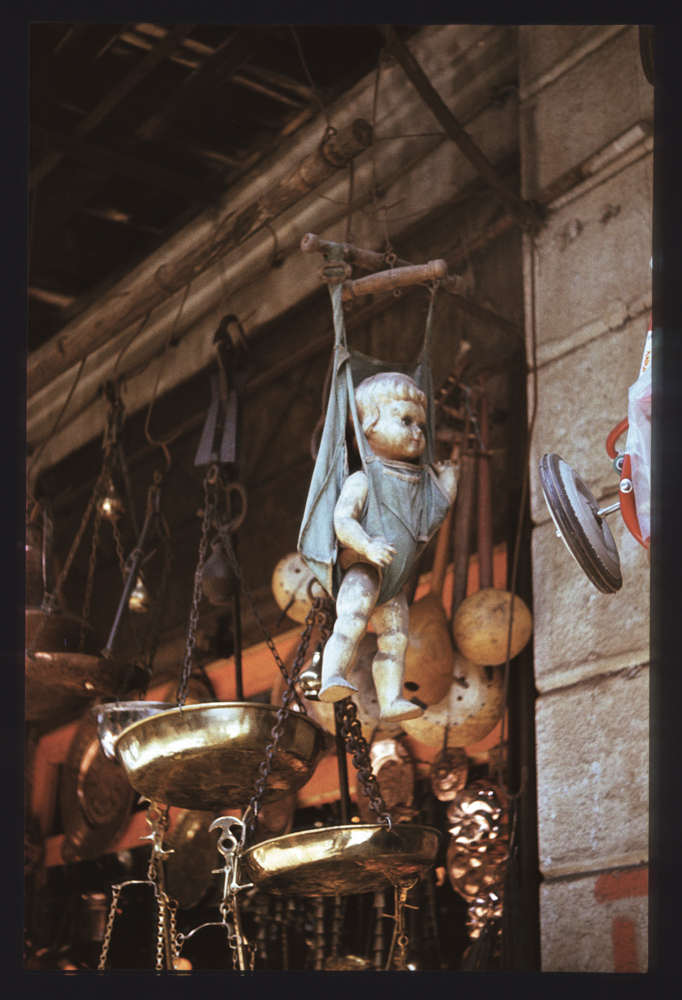 Inside the famed Covered Market 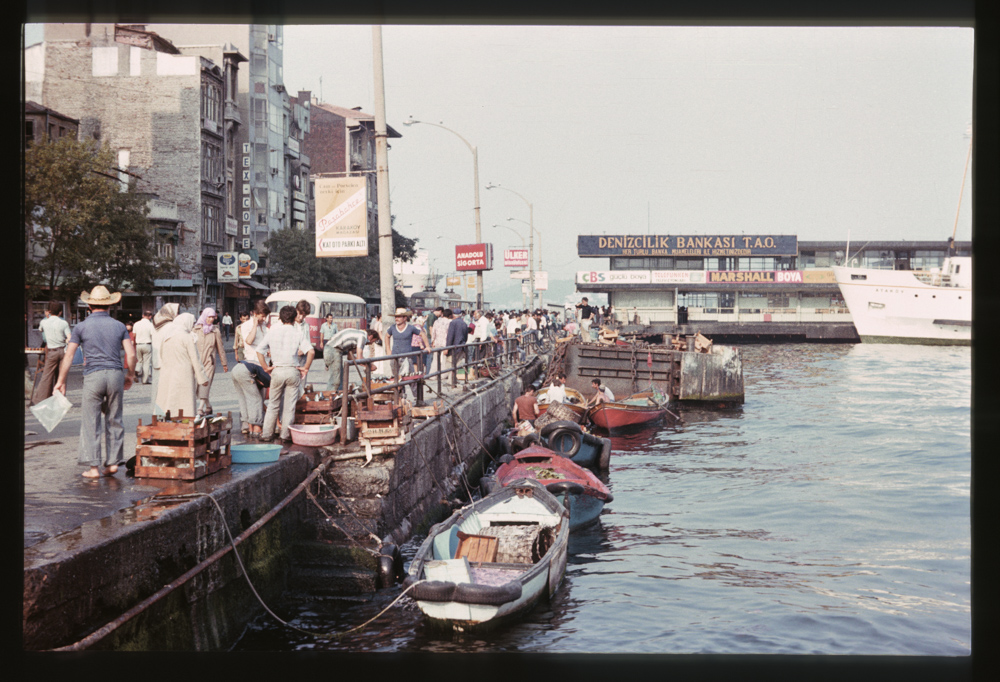