Ah, Sozopol, it used to be so quiet/picturesque/authentic/artistic!... If you are fed up with Bulgarian friends mourning the over-touristification of this southern Black Sea (former) gem, there is an answer. Anyone tired of the madding crowds in summertime Sozopol should go farther south, to Ahtopol. 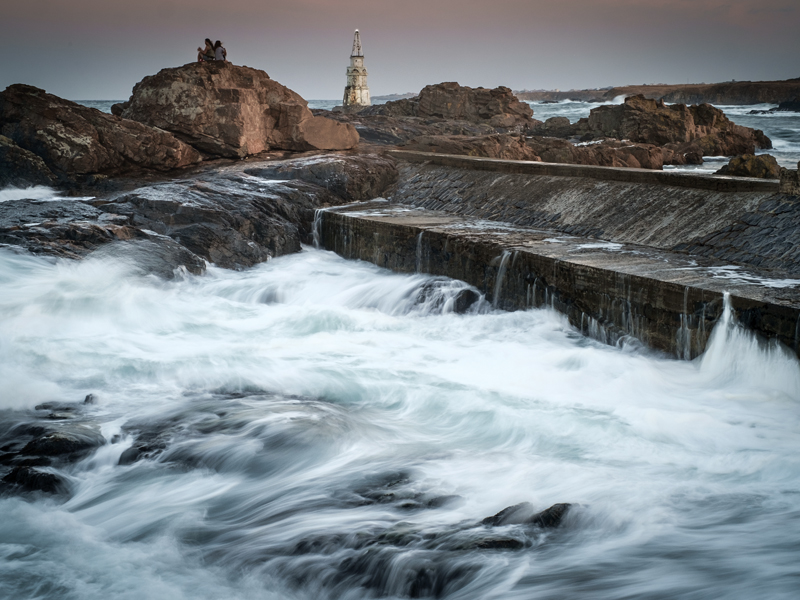 The similarities between the two are not only in their names. Both are located on rocky peninsulas that have provided security for their inhabitants since Antiquity. Both were founded by Greeks well millennia ago. Both were until the early 20th century Greek-populated and both have been fishing communities for centuries. Both have a combination of ancient fortifications and traditional architecture. Intrigued? Find out more.

Ahtopol is a town of about 1,400 inhabitants, founded in 430 BC. At that time it was called Agathopolis, the City of Love, and this name still survives in its present form.

Agathopolis was never on a par with the larger and much richer Sozopol. Even at the times of its greatest prosperity, when it minted its own coins (in Antiquity) and was the seat of a bishopric (in the Ottoman period), it always had a provincial feel. By the beginning of the 20th century it was a relatively humble but lively fishing community, mostly made up of Greeks who had lived there for generations. After the Balkan Wars of 1912-1913, the majority of these left and were replaced by Bulgarians fleeing the Ottoman Empire. In 1918, disaster struck: a fire ravaged the city, leaving almost nothing of its old houses and archaeological remains. Consequently, Ahtopol now has fewer attractions than Sozopol.

The scarcity of proper beaches in the area and its proximity to the strictly guarded border zone with Turkey also proved crucial when, under Communism, organised tourism finally reached Ahtopol. Most of the tourist facilities here consisted of holiday complexes, mainly bungalows, for workers and staff of both factories and drama theatres. The rest of the business was left to local families who would rent rooms in their houses to the odd holidaymaker.

Communism and border zones are now long gone, yet Ahtopol preserves its blue-collar and lower middle class feel. In Ahtopol, people still sleep in rented rooms and cheap hotels, there are no posh parties at the beach but a rather pedestrian fun fair, and the smell of fried sprats hangs heavily in the air, competing with the aroma of doughnuts, Chinese food, and pizza. There are no "artsy" or "fancy" bars and restaurants like those preferred by the new Bulgarian "elite," but humble taverns and eateries where lunch menus cost about a fiver. The holidaymakers in Ahtopol definitely have their shortcomings, mainly in the occasional blast of Chalga here and there, and the chaos of the main walking street in the evenings.

The lack of interest from the rich and the famous also means that the oldest part of Ahtopol, on the rocky peninsula, has been almost unchanged for the past 40 years: a labyrinth of narrow streets, low, post-1918 houses, fig trees, cats, old ladies preparing fresh fish and old men gathered in their tiny gardens remembering times past, drinking cheap Rakiya or Mastika. The new hotels are not that imposing and there is still space to breathe, unlike in overdeveloped Sozopol.

Ahtopol has its own historical sites of interest that are hardly awe-inspiring, yet have a certain charm: there is the dark, low Church of the Assumption dating from 1776 and the old Greek school, picturesquely perched on the edge of the wind-blown cliffs. The town's greatest asset is its promenade, which follows the coast, offering views over a bay filled with colourful fishing boats and the lonely silhouette of a light buoy on an isolated rock out to sea. The waves, with their constant murmur, break on the cliffs of the peninsula. Beware of sudden summer storms. When they strike, the whole bay becomes white with foam as the sea batters the land. 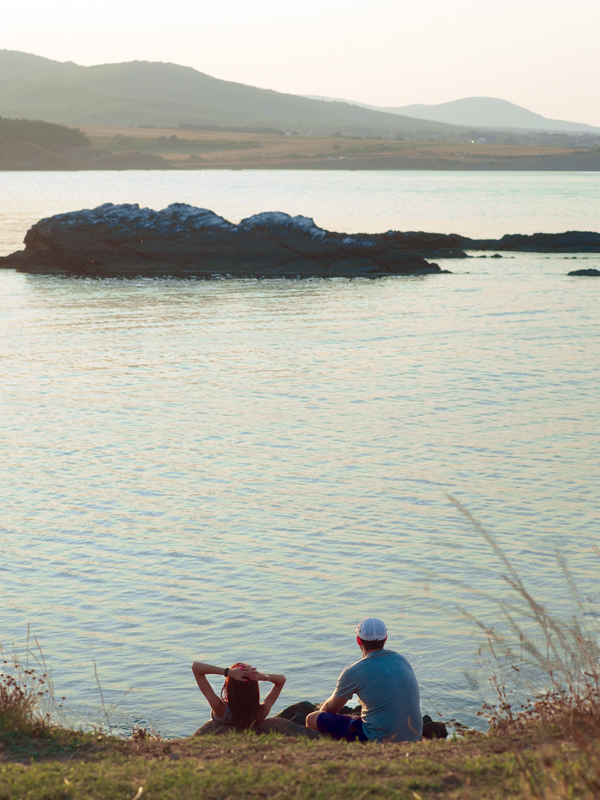 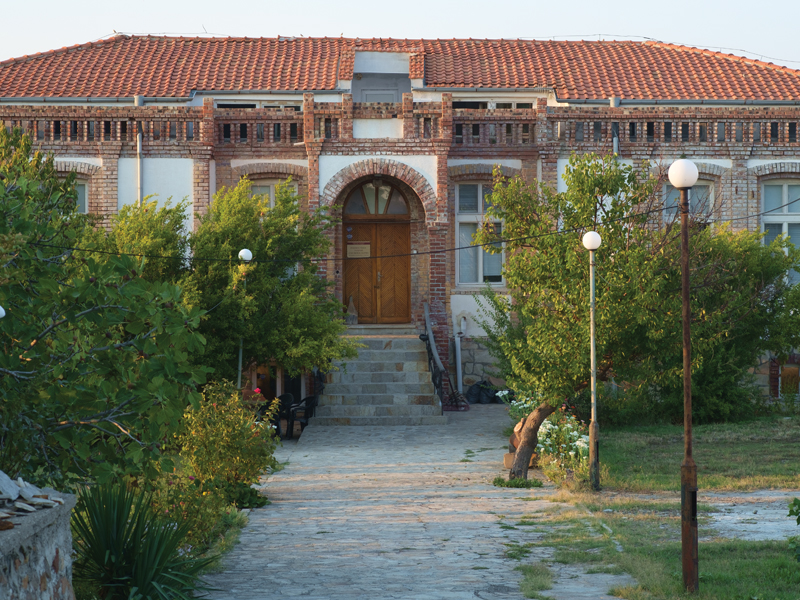 The Greek School was built at the beginning of the 20th century with donations from emigrants to the United States. The red bricks were brought from Marseille. Today the school is a holiday property of the National Academy of Arts 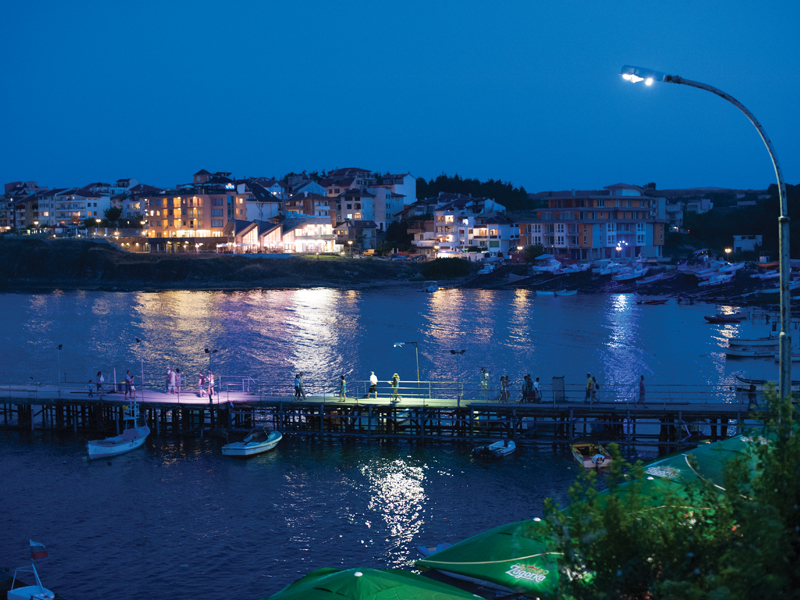