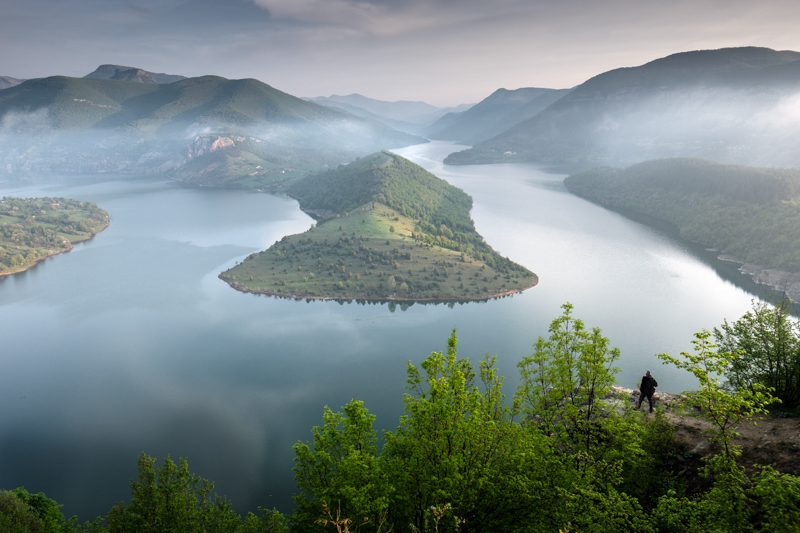 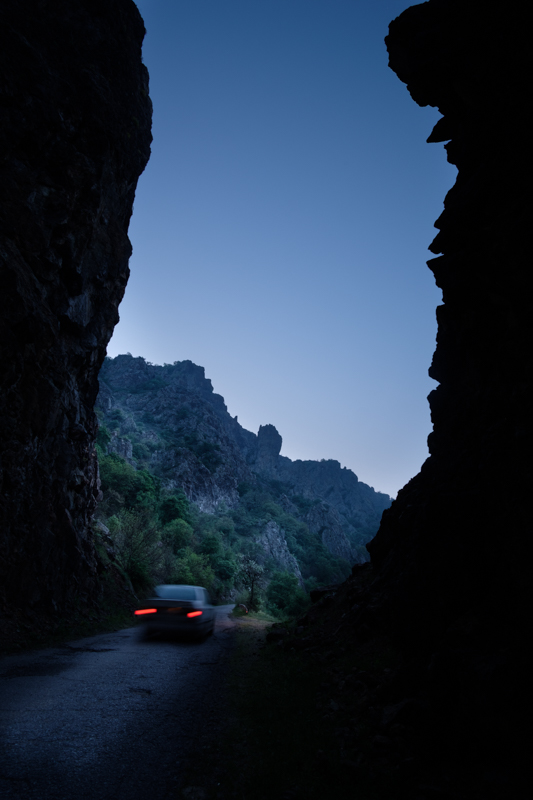 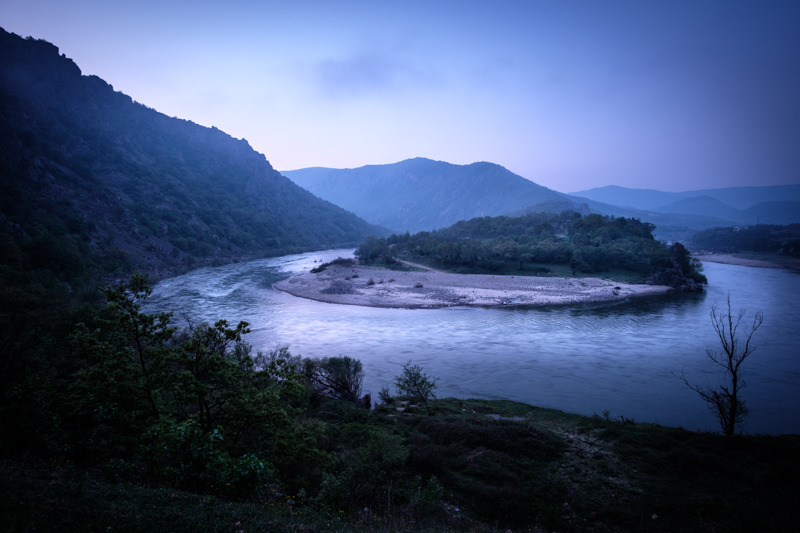 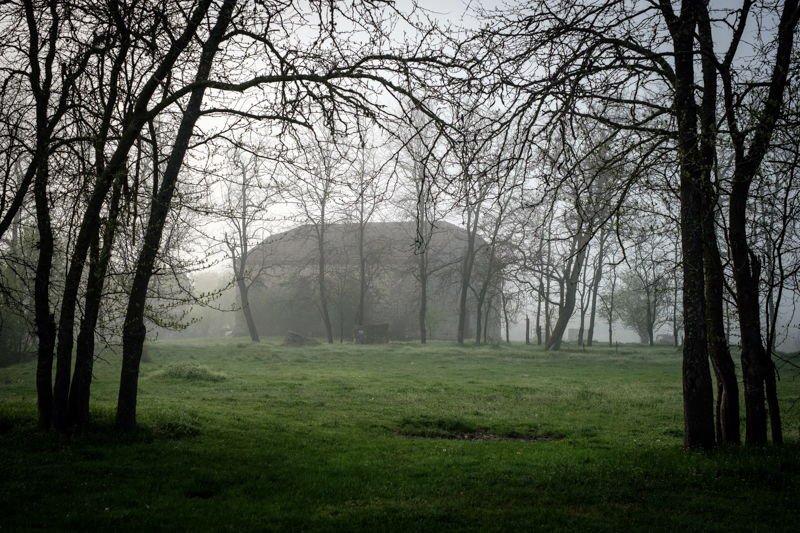 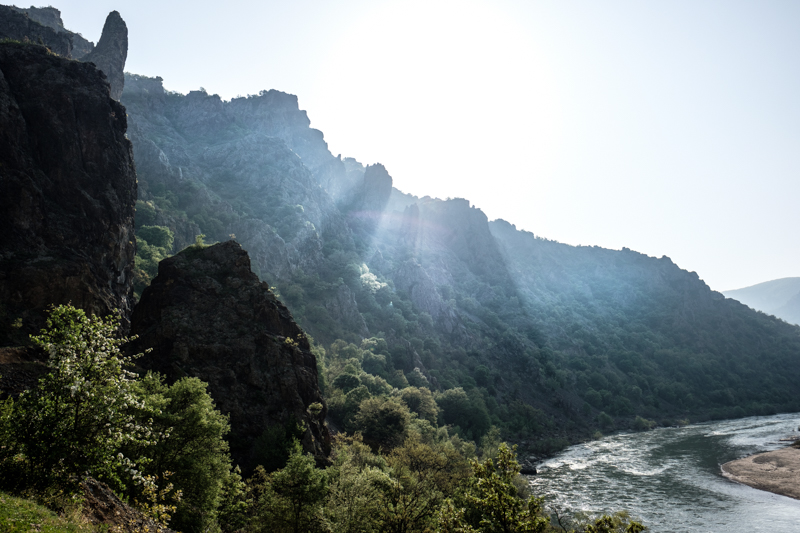 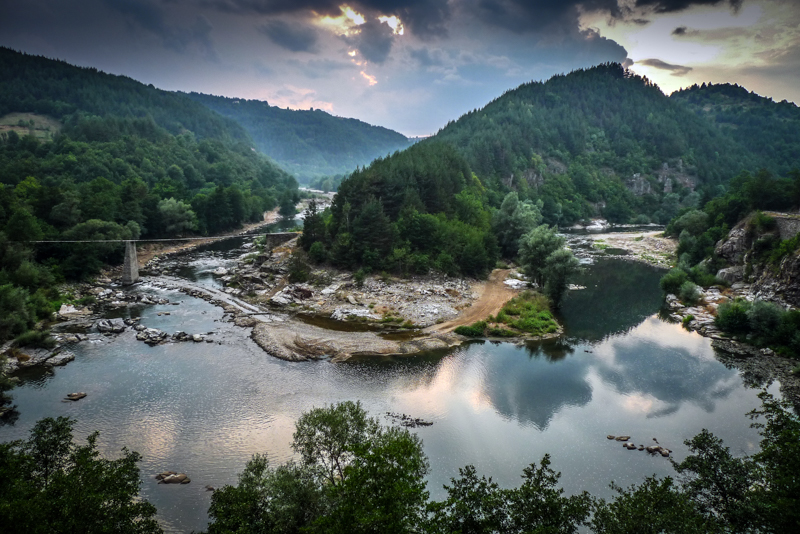 MY OWN CHOICE: PASSION FOOD
When I was asked to write about my 10 favourite restaurants I felt a little uneasy. 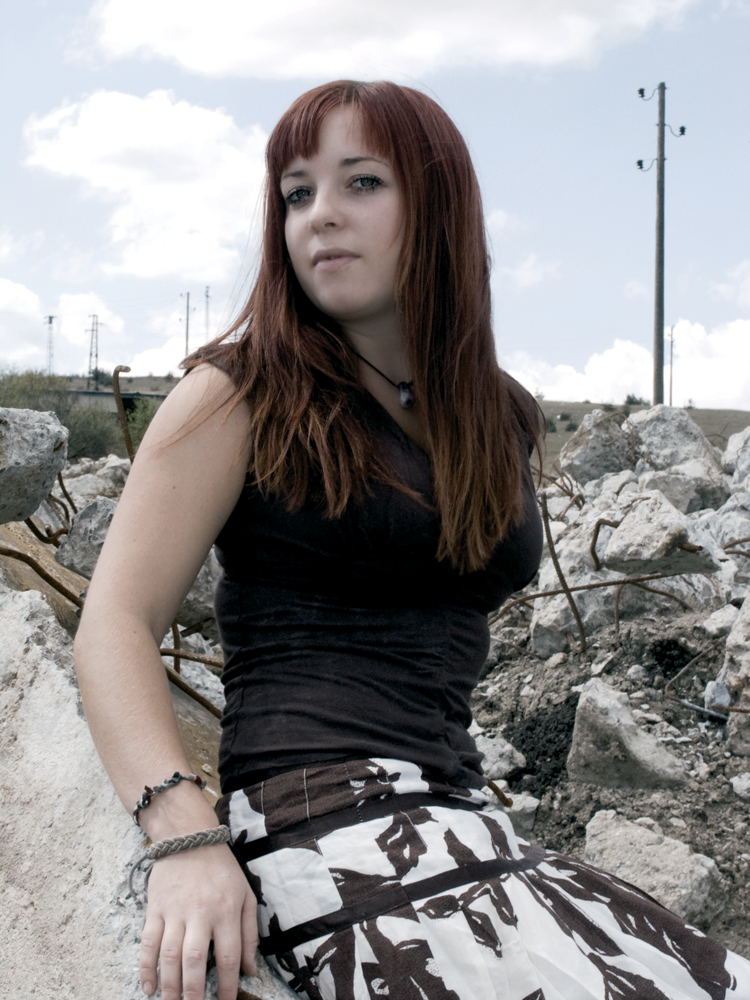 ALMOST PARADISE, SLIGHTLY POSTPONED
In the way home to dreary Peterborough I didn't have the usual end-of-holiday-blues.