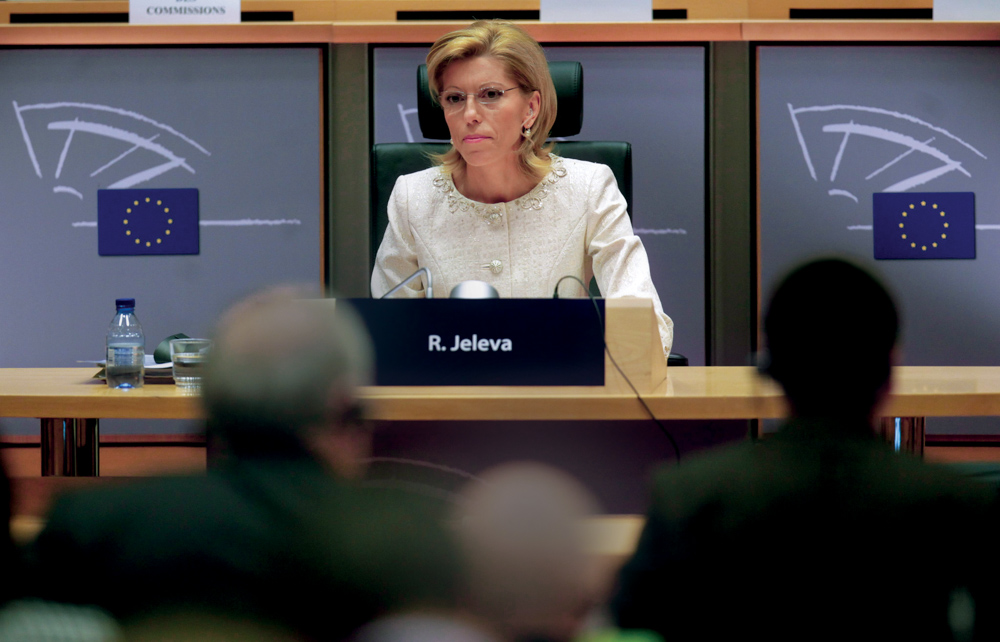 That Rumyana Jeleva was incompetent and unfit for the senior eurocrat position of a commissioner for international cooperation, humanitarian aid and crisis response should have been obvious to anyone with the remotest grasp of her performance as foreign minister in her own country. That her name was put forward for the post in the first place can easily be explained by this country's prime minister's insistence on promoting his own cadres, nationally and internationally, at all costs – and mainly on the basis of loyalty to himself rather than any professional excellence. That there is a severe shortage of good professional "human material," to quote the prime minister in an earlier statement referring to Bulgarian voters, is also obvious to any employer who's tried to do some recruiting recently.

She failed. But why the uproar? Why did so many Bulgarians, notorious for being unable or unwilling to unite on almost any issue of public significance, see red at the sight of Jeleva's inept stuttering at the European Commission? Why the Facebook groups demanding "Jeleva should apologise to the Bulgarian nation" and "Withdraw Jeleva's passport so she can't travel abroad to ridicule us"? Except for the docile TV stations, which usually supports whoever is in power, most other media were exceptionally unrestrained in their coverage and comment: Get rid of Jeleva!

As has become a matter of course in the past year, the best explanation was given by Prime Minister Boyko Borisov himself. Notwithstanding his customary charge that Jeleva had fallen prey to a conspiracy by the opposition, the prime minister came up with the following (very Bulgarian) joke: 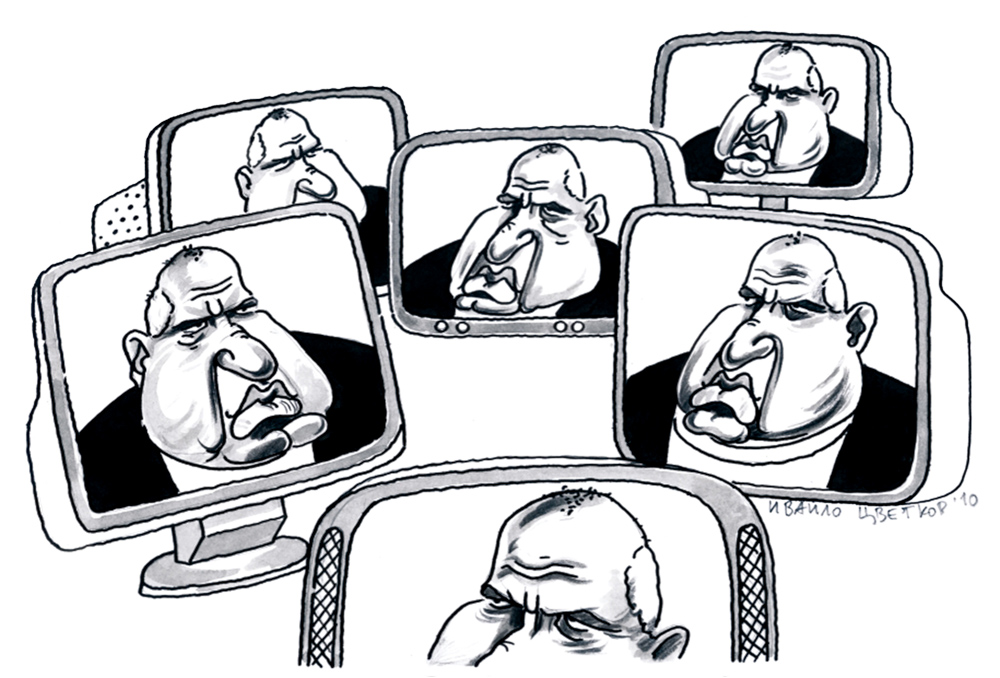 "A man went for a walk in hell. He looked around and saw that every cauldron had a small devil assigned to it to feed the fire and push back anyone who managed to put his head out of the boiling tar. Except one.

"So the man asked the Chief Devil: 'Why isn't there anyone around that cauldron?'

"And the Chief Devil replied: 'Ah, there is no need for one. This is the cauldron of the Bulgarians. They take care of everything themselves."

From a psychological standpoint, the Bulgarians' penchant for self-flagellation is unparalleled in any other European culture. You can trace it back through the centuries or you can see it in operation in your 2010 Sofia office: whenever anyone stands out, someone, usually several someones, will immediately pull them back down. Bulgaria's history is full of numerous examples of that You- Should-Not-Think-You-Are-Better-Than- Us-Or-Know-More-Than-Us attitude, and Rumyana Jeleva's case is but the most recent public example.

I am not in the least a supporter of Rumyana Jeleva, but for anyone espousing the somewhat sadistic stance towards her I would recommend listening to Cathy Ashton for five minutes. OK, her English is, of course, better.

Humanitarian aid, as you know, is based on needs.

We should be very active where it is necessary.

Gaza will be one of the first places I will visit, naturally, if the European Parliament confirms me. I know about many of the problems; for example about the blockade and the lack of humanitarian aid. We have to be very active – in fact, pro-active. I will do everything possible to tackle the problem, when I go directly on location in Gaza.

I can't say that I can solve each problem and all problems.

(In response to a question on how her pro-activeness will help solve the problems in Gaza.)

On the very interesting topic of sexual violence against women in Congo. As a woman I can assure you that I will be very engaged with this. We cannot allow sexual violence to be used as a war weapon in the 21st Century. I am prepared to make an effort on the operational level, to be more active to defend women.

(In response to a question about what exactly she intends to do in Congo, where hundreds of women are being raped every day.)

WHO ARE VAZRAZHDANE'S VOTERS?
Since the fall of Communism in 1989 and the introduction of multiparty elections the following year Bulgarians have been given a Constitutional right to go to the polls regardless of whether they actually live in Bulgaria or not.
IS CHANGES CONTINUED TO BE CONTINUED?
The most readily available explanation why the Changes Continued government collapsed, propagated by former Prime Minister Kiril Petkov and former Finance Minister Asen Vasilev themselves, is that because it stepped on so many corrupt toes within a short pe

BORISOV'S DOWNFALL?
Some analysts were surprised, others were not: the 11 July snap election, called in the wake of the failure of Bulgaria's 45th National Assembly to set up a government, returned more or less the same results.