BRIDGE THAT MADE CITY 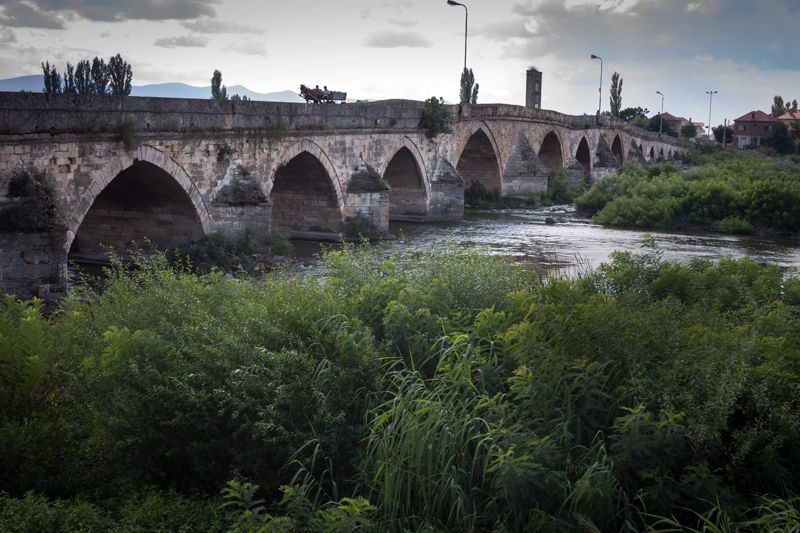 One of Bulgaria's most impressive off-the-beaten-track treasures lies hidden in plain sight. In the town of Svilengrad, on the borders with Turkey and Greece, cars and pedestrians still cross the River Maritsa by a bride that is six centuries old.

Solid and cleverly built in 1529 by Mustafa Pasha, a vizier of the sultans Selim I and Süleyman the Magnificent, the 295-metre bridge is the longest Ottoman bridge in Bulgaria. The widest of its 21 arches spans 18 meters. By the bridge there was also a large complex that offered free food, accommodation and even baths to travellers and merchants, regardless of their faith and origin. This practice was not new to the Balkans – it had been established by the Romans – but during the turbulent Middle Ages it was discontinued. The Ottomans brought it back to life.

In fact, had it not been for the Mustafa Pasha bridge, there would have been no Svilengrad at all.

Before 1529, this stretch of the Maritsa was uninhabited. Soon after the bridge appeared, people recognised the potential of its location. In the mid-1550s, a village with a large marketplace already existed there. The village was called Mustafa Pasha. A century later it gained such prominence that it was recognised as a town.

The bridge is still known as Mustafa Pasha, after the man who built it. The town itself was renamed to Svilengrad in 1913 when it became a part of Bulgaria.

With the memory of its builder largely intact, the Mustafa Pasha Bridge is probably the only old bridge in Bulgaria that lacks a legend about a woman's shade being built into its foundations. It does, however, feature in another legend.

When Mustafa Pasha finished the bridge, the story goes, Süleyman I attended the inauguration. He felt jealous of the magnificent structure and wished to buy it. Mustafa Pasha was unwilling to see the work into which he had put his heart and his money in the hands of another, but his refusal would have dishonoured the Padishah. The Pasha was at his wits' end and asked for a night of reflection. Süleyman agreed. 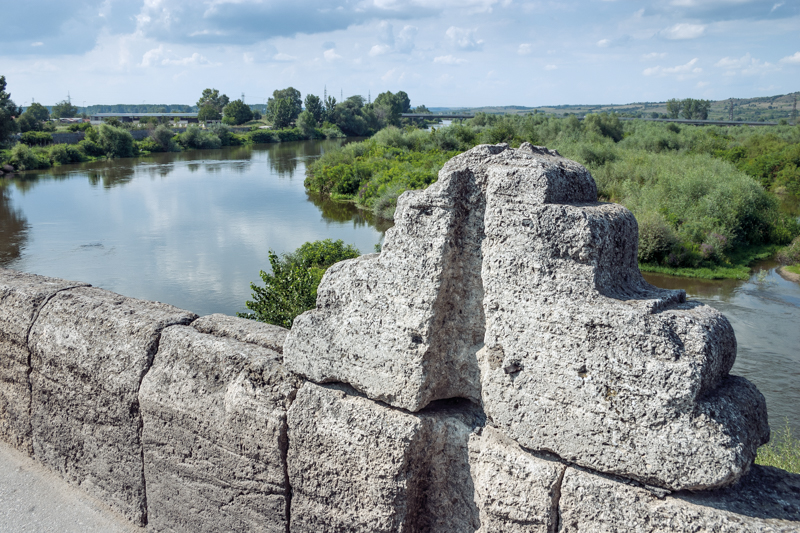 Some attribute the bridge in Svilengrad to Mimar Sinan, the famed Ottoman architect

It seemed that the bridge would never be used, but one man dared cross it. This was Mustafa Pasha's father, a now childless parent whose life had lost its meaning.

The bridge you see today in the centre of Svilengrad is not exactly the same as the one from 1529. In 1766 a particularly high surge of the Maritsa swept away half of its arches. The bridge was rebuilt in 1790.

The building inscription is still in place, on a tall pillar in the middle of the bridge. It reads: "This bridge was built when Caliph was the greatest among sultans Sultan Süleyman Khan, son of Selim Khan, may he continue his safety and security, their vizier Mustafa Pasha – may God bless all that he creates. And it [the building of the bridge] was his most lasting good deed in the year, on the day on which an eternal good deed came to be." The last words is a chronogram – the digital value of each of the letters encodes the year of construction. Constructing chronograms was a favourite mind game of Ottoman intellectuals. 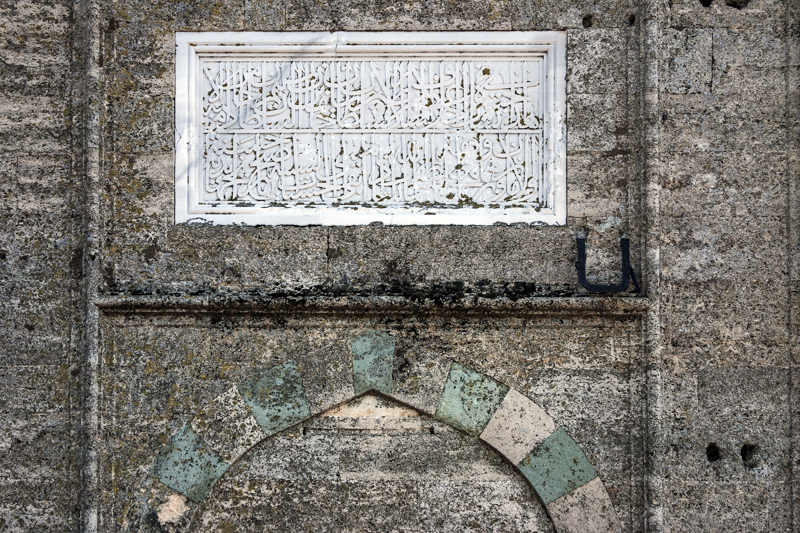 An intricate inscription retelling how the bridge came to be