The crowd of tourists in flip-flops, faces glowing from sun-burn, is overwhelming. The cries of the touts trying to lure customers into this or that restaurant selling pizza or sweet-sour ducks in small portions at outrageous prices are piercing. 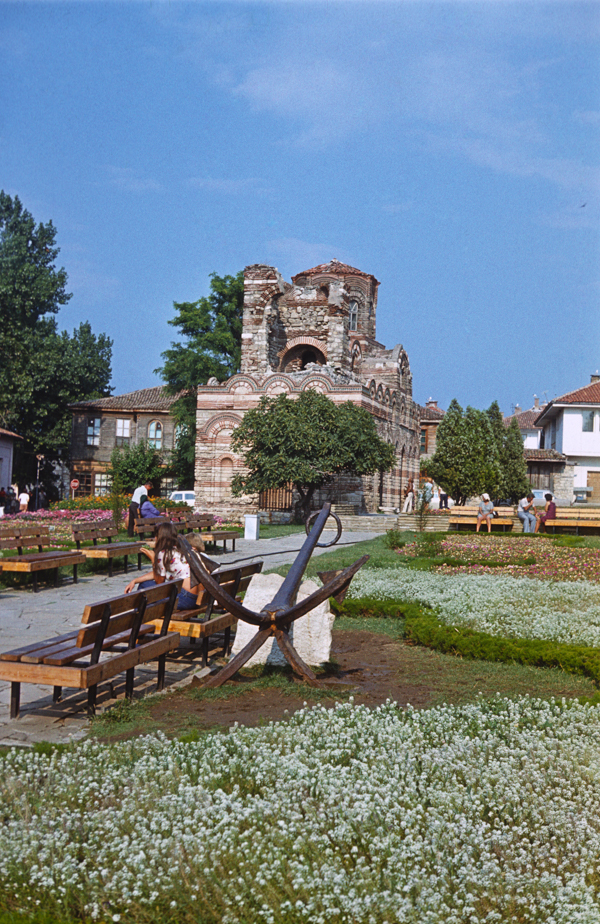 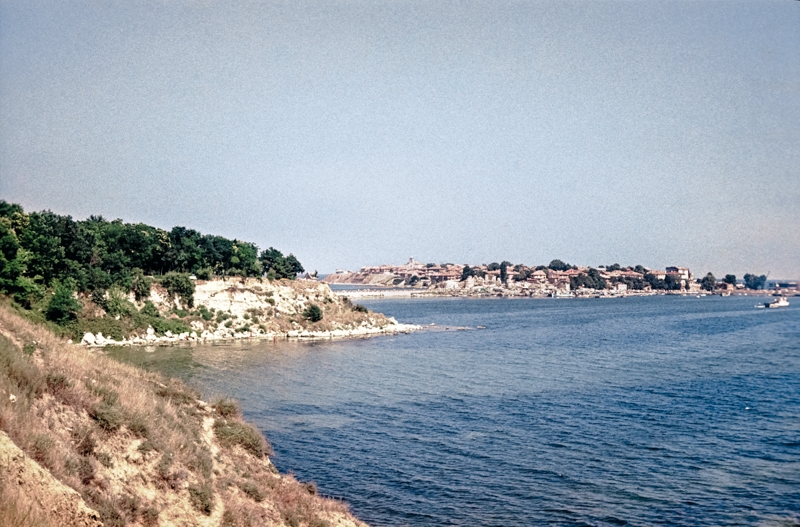 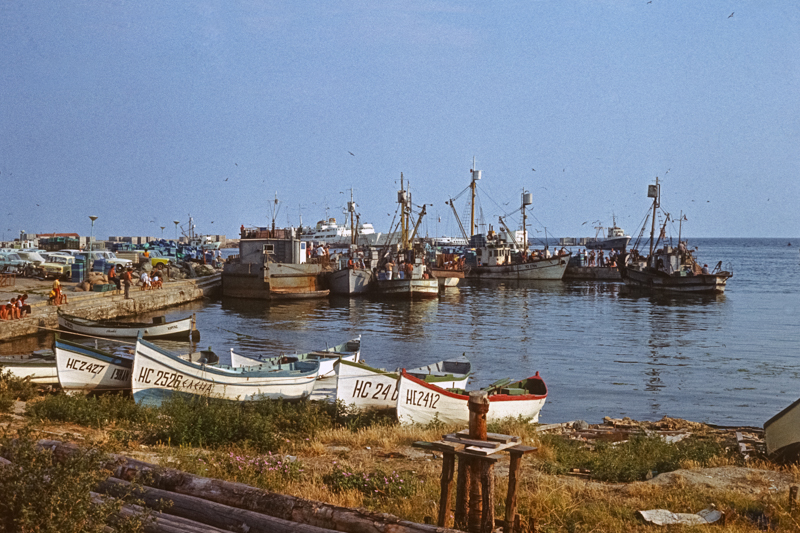 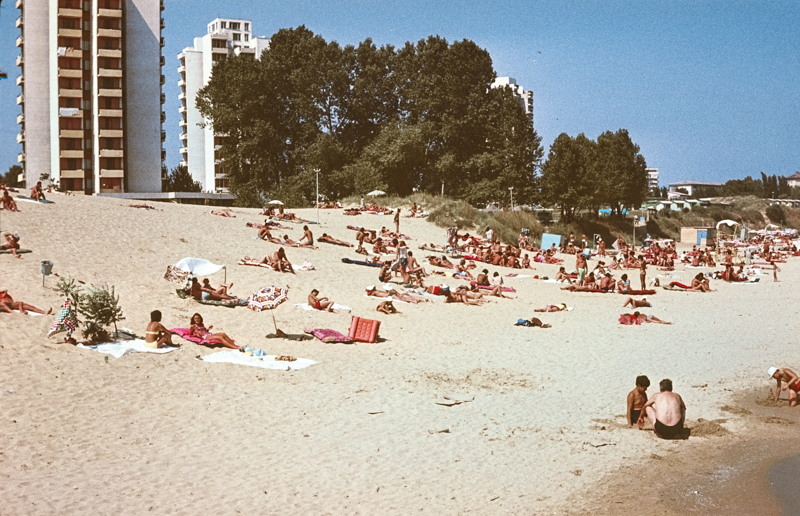 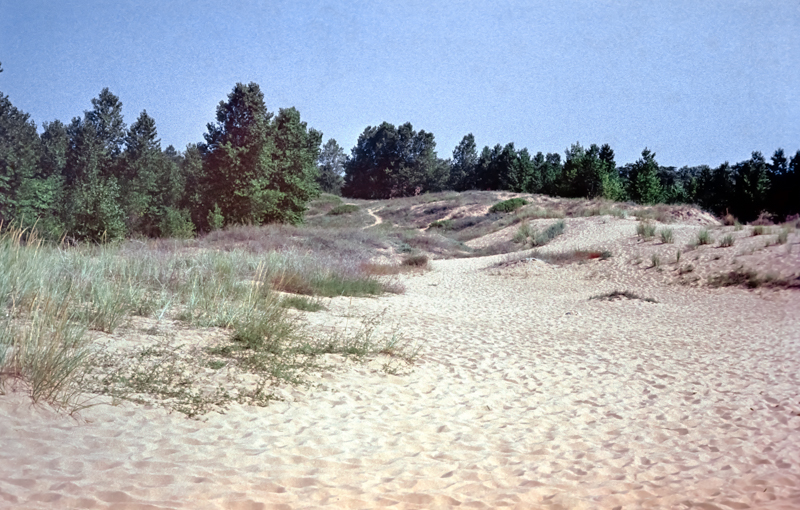 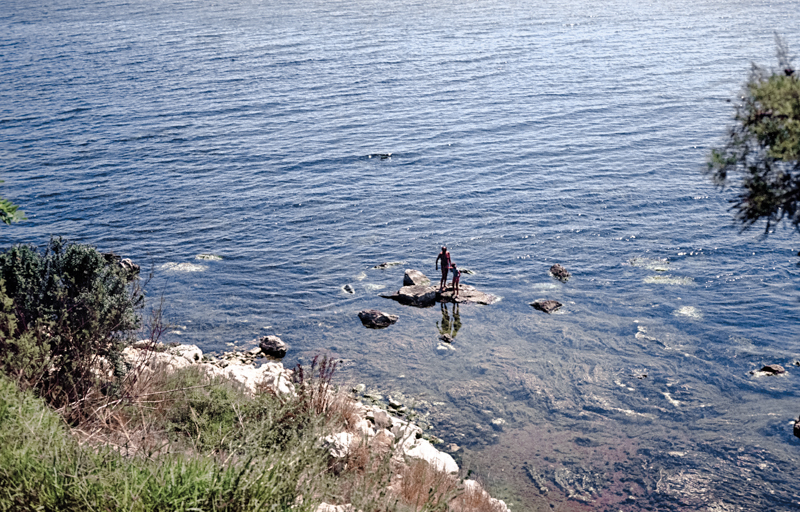