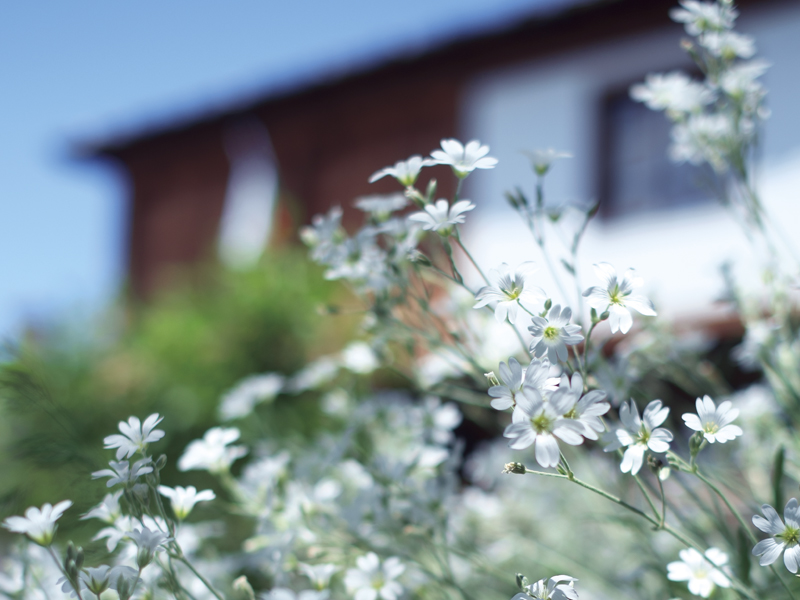 Rural tourism in Bulgaria was barely known 20 years ago, but in the early 2000s it experienced an EU-funded boom.

But in the late 2000s the still ongoing economic crisis hit and now many guesthouses are struggling to survive with the decreased number of visitors. In the western fringes of the Rhodope, however, is a traditional village which is still one of the best places for rural tourism in Bulgaria.

Leshten, close to Gotse Delchev, actually "invented" rural tourism in Bulgaria. Since the mid-1990s, it has been the first choice for an escape from the big city for all those interested in clean air, delicious healthy food and genuinely and intelligently preserved architecture. 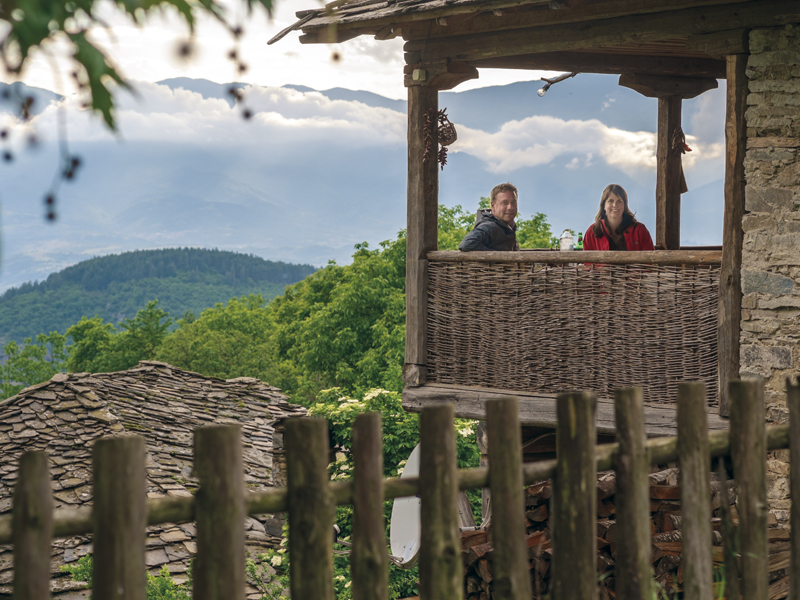 Truth to tell, Leshten is hardly a village nowadays. Only 10 people live there, and most of them are septuagenarian. In the 19th and the first half of the 20th centuries, however, Leshten was a bustling place, home to more than 500 people. Unlike the inhabitants of nearby Kovachevitsa, who built three- and four-storey mini fortresses to protect their riches, the people of Leshten were poor. They had less to lose and so they built houses of only two floors. The ground level was for the livestock, and the one above for the families.

Kovachevitsa and Leshten both began to lose inhabitants at a great rate after the Communist coup of 1944, when industrialisation and forced collectivisation striped the villagers of their livelihood and forced them to seek jobs in cities. Kovachevitsa, as a much grander village, attracted the attention of Bulgarian film-makers in the 1970s, and experienced a wave of new settlers, mostly Sofia intellectuals, who bought holiday homes there.

Leshten was rediscovered much later. 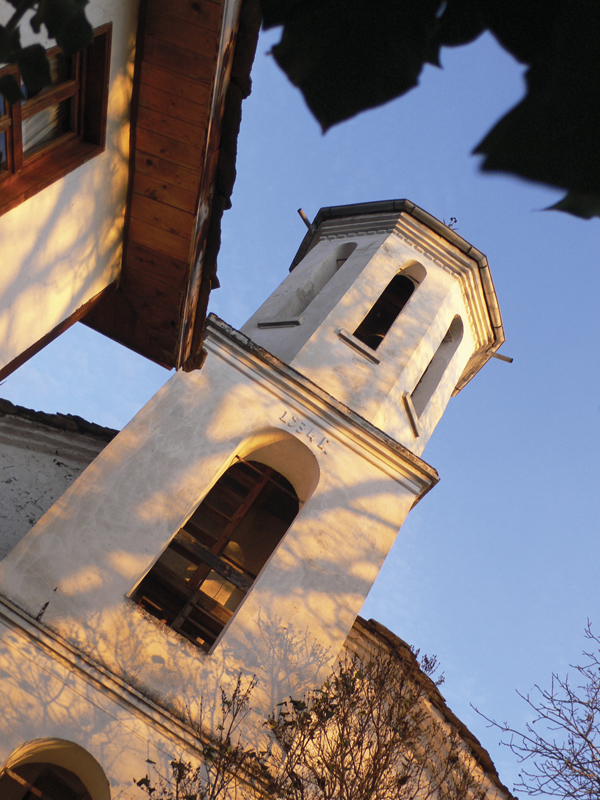 The St Paraskeva Church was built in 1837, and has been listed as a local monument of culture

In the mid-1990s, a couple from Sofia found themselves in the village, with its ghostly and abandoned old houses.

They fell in love with Leshten, as it had an unexpected advantage over crowd-pulling Kovachevitsa. Kovachevitsa is deep in the mountains and does not have much of a vista.

Leshten, however, has a marvellous view over the valley of the Mesta River, with the blue slopes of the Pirin defining the horizon. 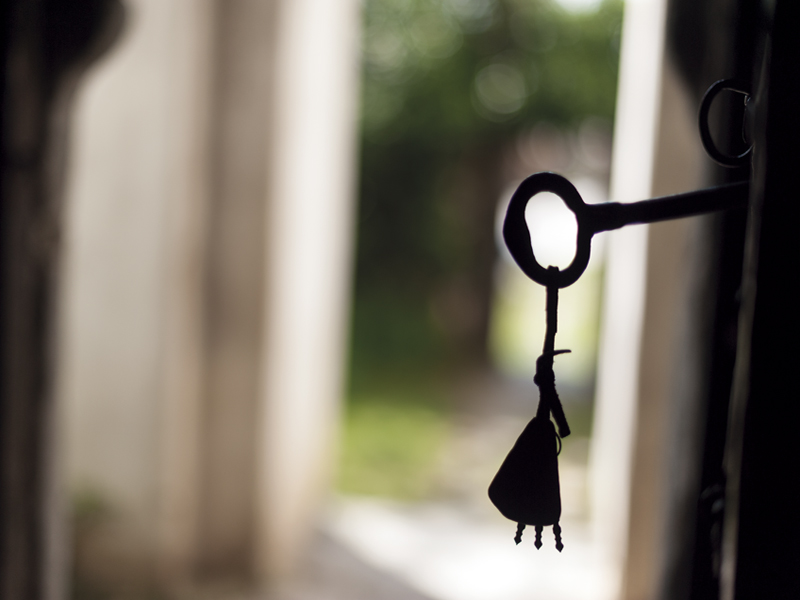 The key to your room. Each detail in the 200-year old Leshten houses has been preserved

Quite unusually for the mid-1990s, when everyone was either leaving Bulgaria or flocking to Sofia where job prospects were better, the couple moved to Leshten. They bought some of the houses and turned them into holiday lets, while preserving as much as possible the traditional architecture, and opened one of the best restaurants in Bulgaria. This was in the long-disused local school, next to the beautiful and tiny St Paraskeva Church, which dates from 1836 and is covered inside with primitive, but captivating murals.

The food in the tavern was locally sourced long before this became fashionable. Almost everything on the menu comes from the area, from the wild berry juice and the thick sheep’s yoghurt, to the traditional egg noodles and the meatballs which are prepared not of mince, but of finely chopped meat.

The restored traditional houses are on a par with the food's quality. Intelligently preserved yet having mod cons, they smell of ageing wood, geraniums and of woollen rugs warmed by the sun. The walls are whitewashed, white linen curtains with embroidery shade the windows, and the slightly crooked beams of the floor squeak quietly under your feet.

Recently, however, more people decided to profit on Leshten. More houses were turned into hotels and, as the competition grew, one night the old school caught fire and burned to the ground. The tavern was re-established in a newer building, with a beautiful view of the Mesta Valley. The food is still gorgeous, the best the Rhodope and the people living in these beautiful mountains can give you.