Ever since he touched a roll of black-and-white film, many years ago, Alexander Ivanov knew that his relationship with photography would be for life. 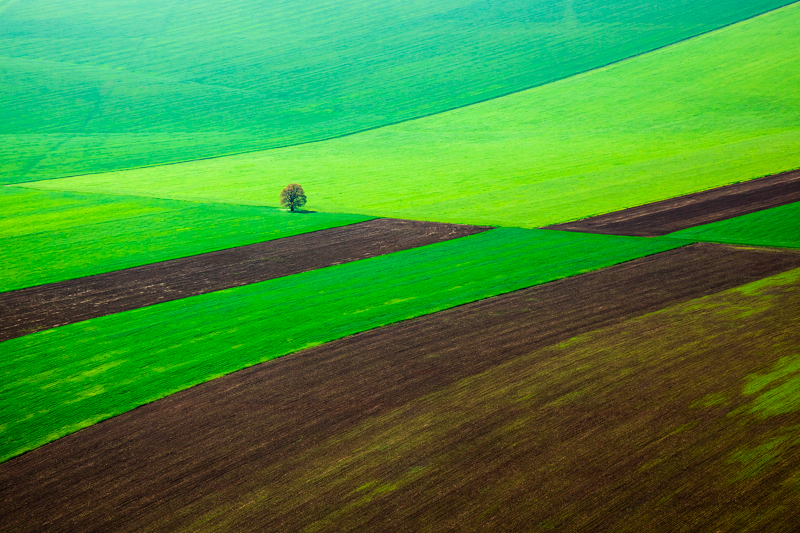 Through the 1970s and 1980s Alexander Ivanov was one of this country's most innovative photographers. He was the mastermind of the association of photographers in his native Kazanlak, and his experiments in colour photography at the time brought him prestigious national and international photography awards.

Since 1988 Alexander Ivanov has been a freelance photographer based in Kazanlak.

At the age of 50, Alexander Ivanov had his first flight in a powered paraglider. He was fascinated. He knew that he had discovered not only a new dimension for photography but had also realised his personal dream: to get airborne without a glass between you and space.

In the following six years he flew over national parks and reserves, mountains, rivers, gorges, lakes, villages, historical and natural landmarks, opencast mines and ponds; over the Black Sea coast, the Danube River and over his native area of Kazanlak.

The result of these flights is an extensive collection of hundreds of images that prompt various emotional responses. Ivanov manages to find poetry even in environmental destruction, to discover beauty even in ruins and to give the two-dimensional images of photography a three-dimensional look and feel.

Significantly, Alexander Ivanov has never used a drone. All of what you see on the following pages were seen, experienced and photographed by a human being, a remarkable achievement in the age of photo games using flying gadgets. Ivanov also limits his post-processing technique to the absolute minimum, rarely boosting colours and contrasts – all in an attempt to retain as much as possible of the original atmosphere.

Alexander Ivanov's photographs are a pleasure to look at and to own for anyone interested in photography and especially for anyone who has wondered what Bulgaria's many better and lesser known sites might look from a bird's eye view.

Alexander Ivanov's latest book, Bulgaria: A Bird Eye's View, is on sale at the better bookshops throughout the country. A signed copy can be ordered directly from the artist at info@alexanderivanov.com 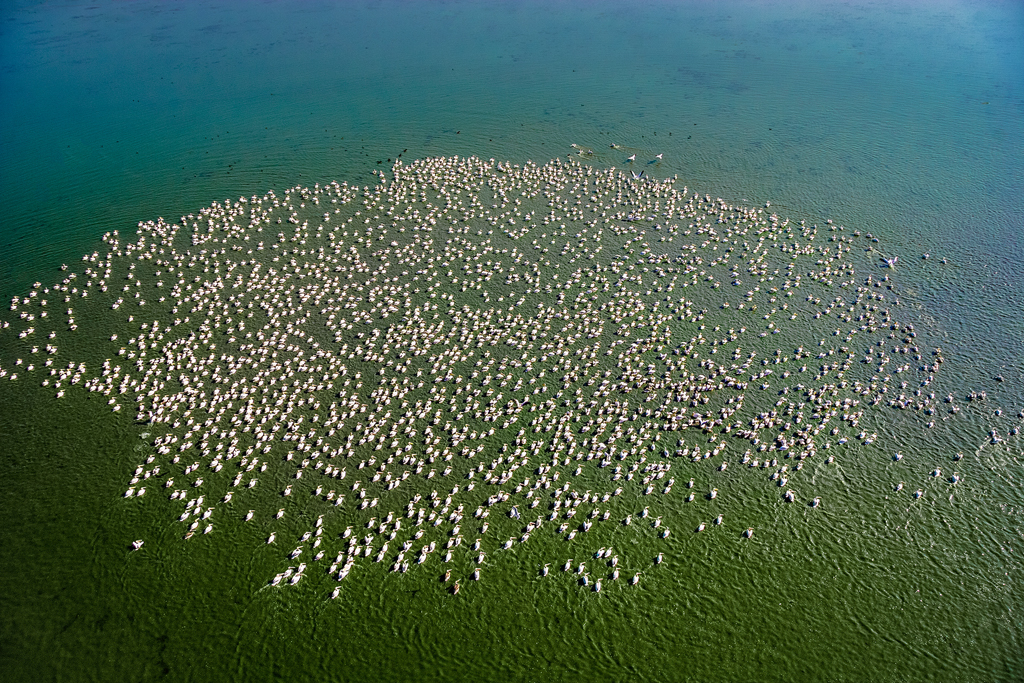 A cloud of pink pelicans, the Vaya Lake near Burgas 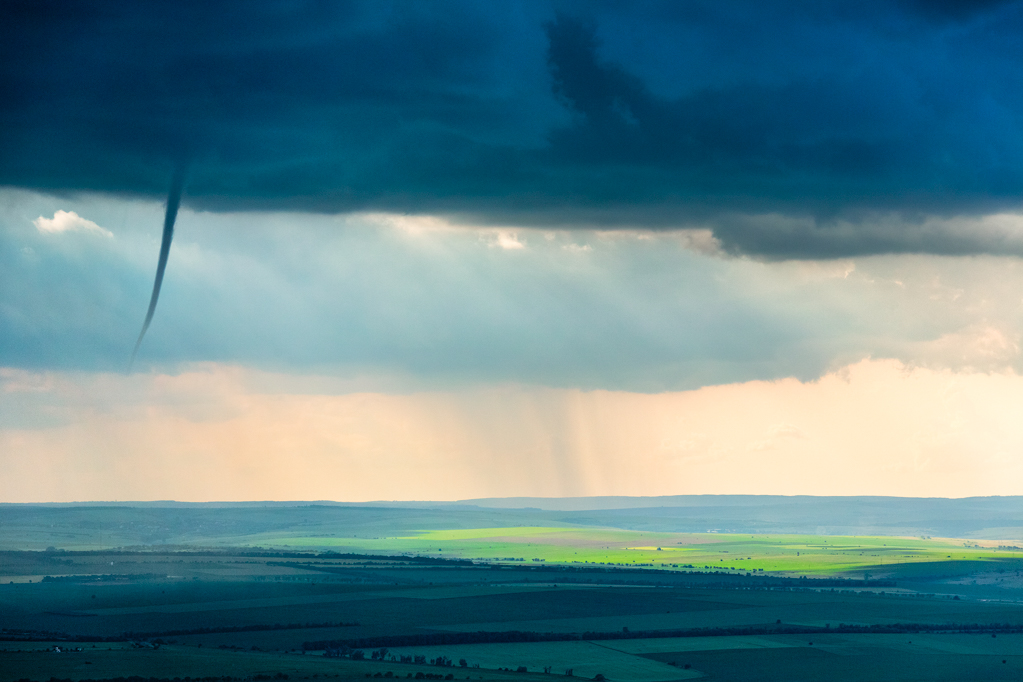 Small tornado in the area of Shumen 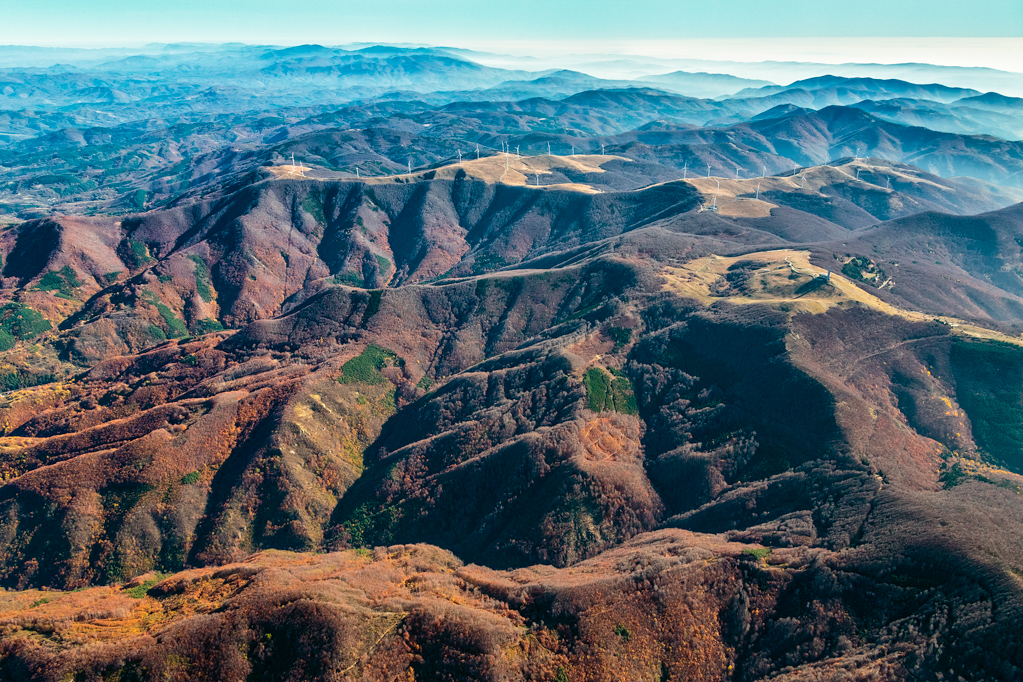 The Stara Planina, east of the Shipka Pass 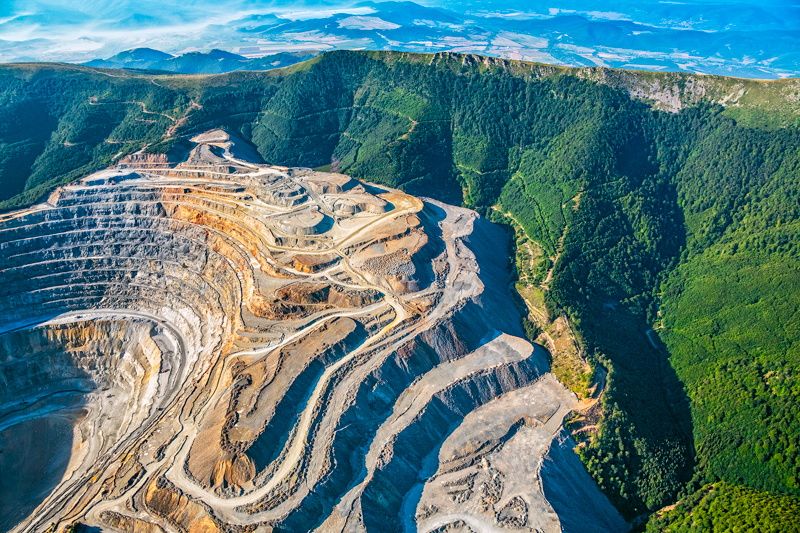 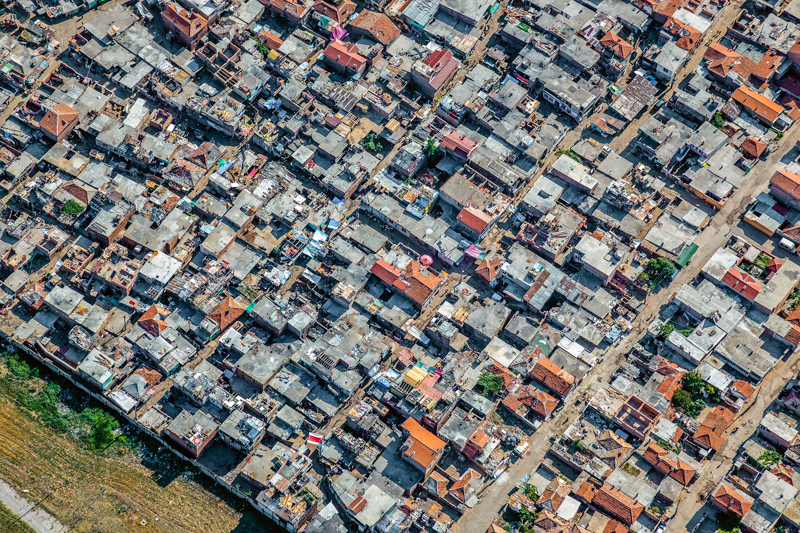 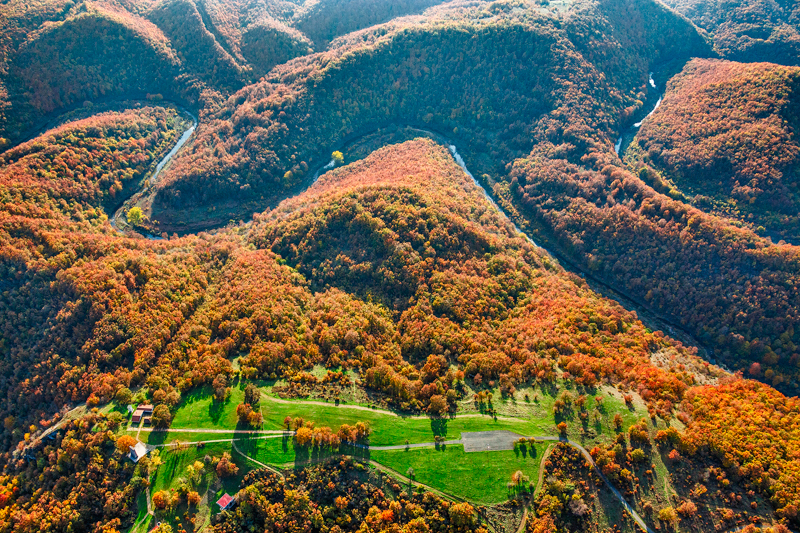 Petrova Niva locality and the meanders of the Veleka River 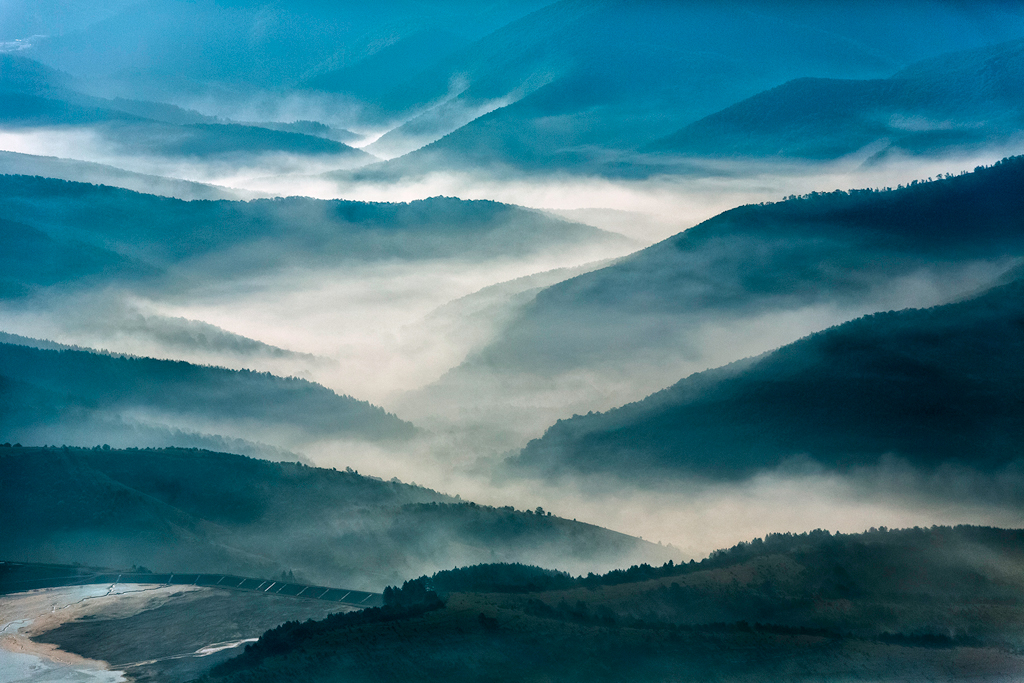 The Sredna Gora mountain, south of the town of Pirdop 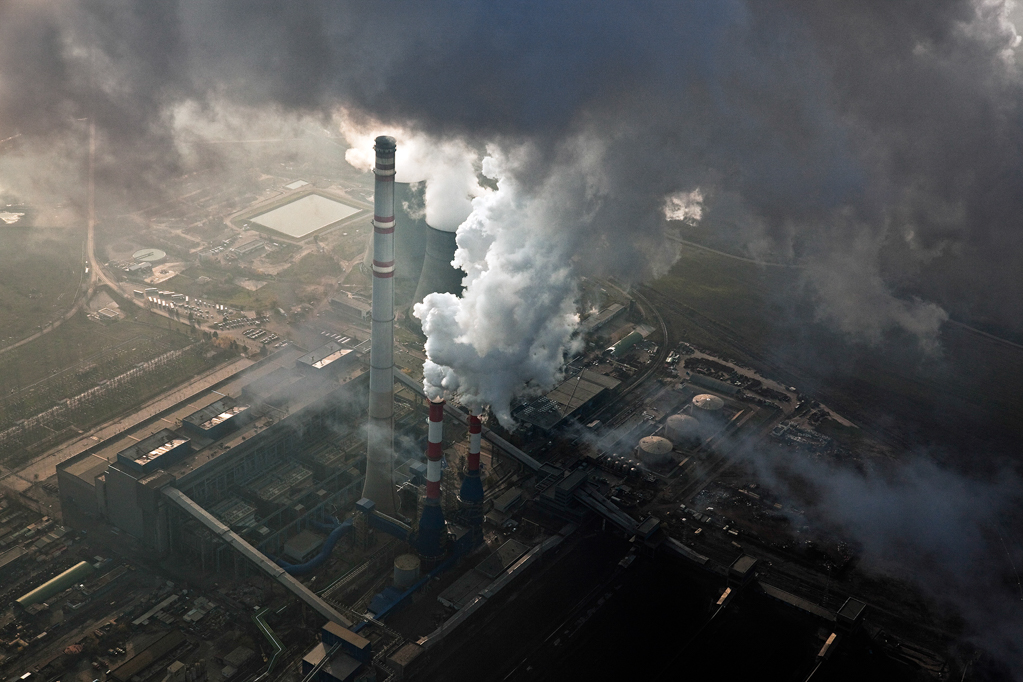 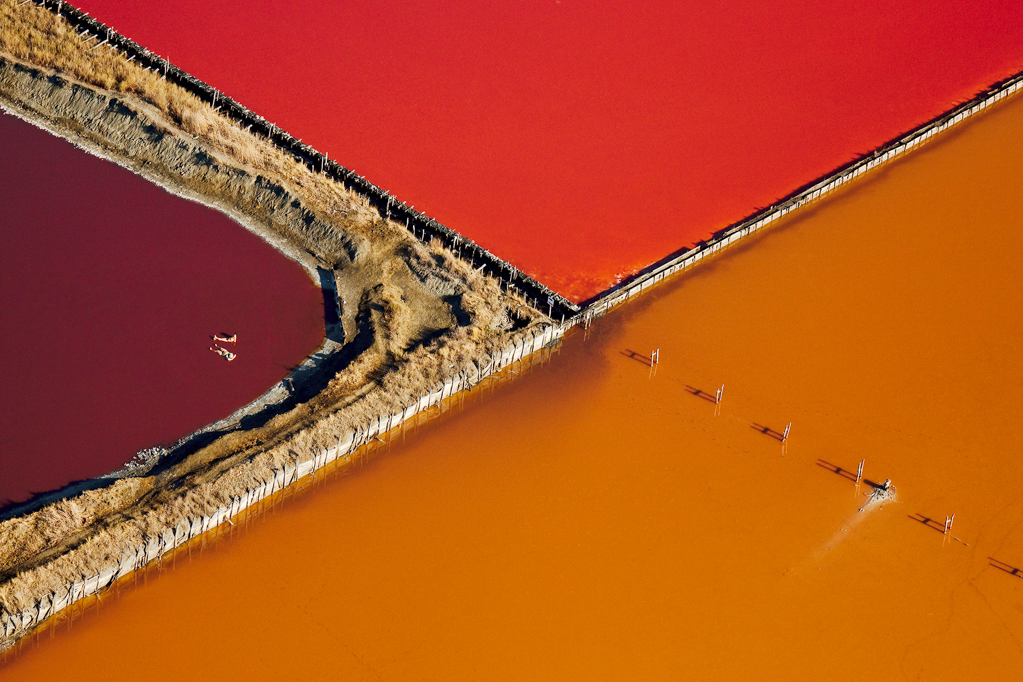 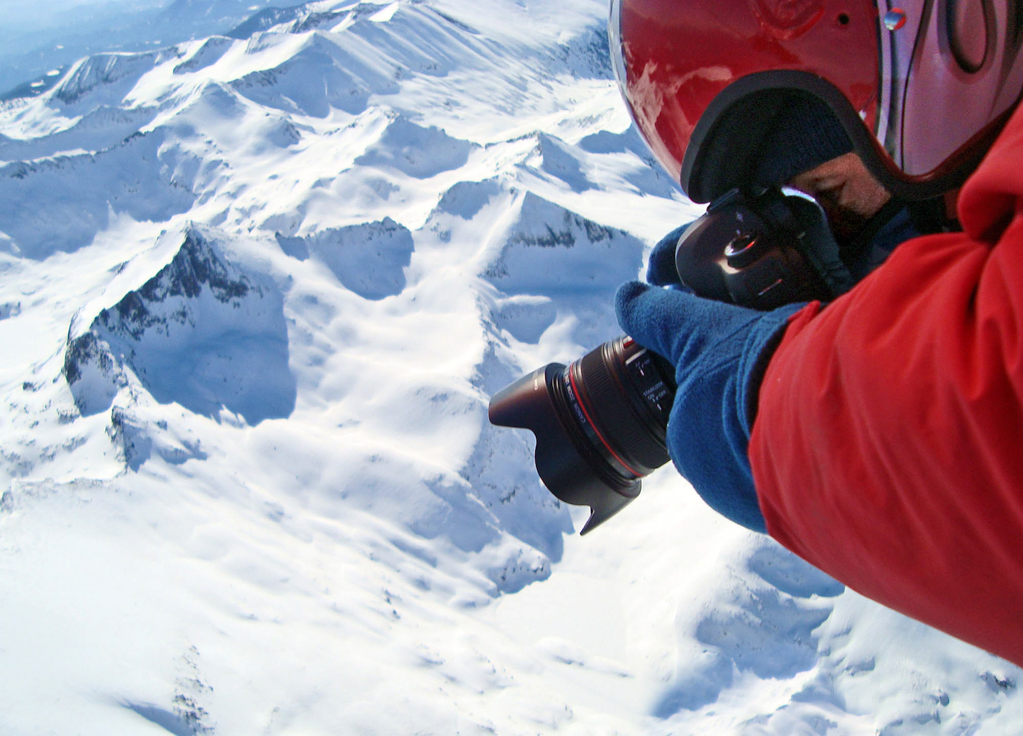