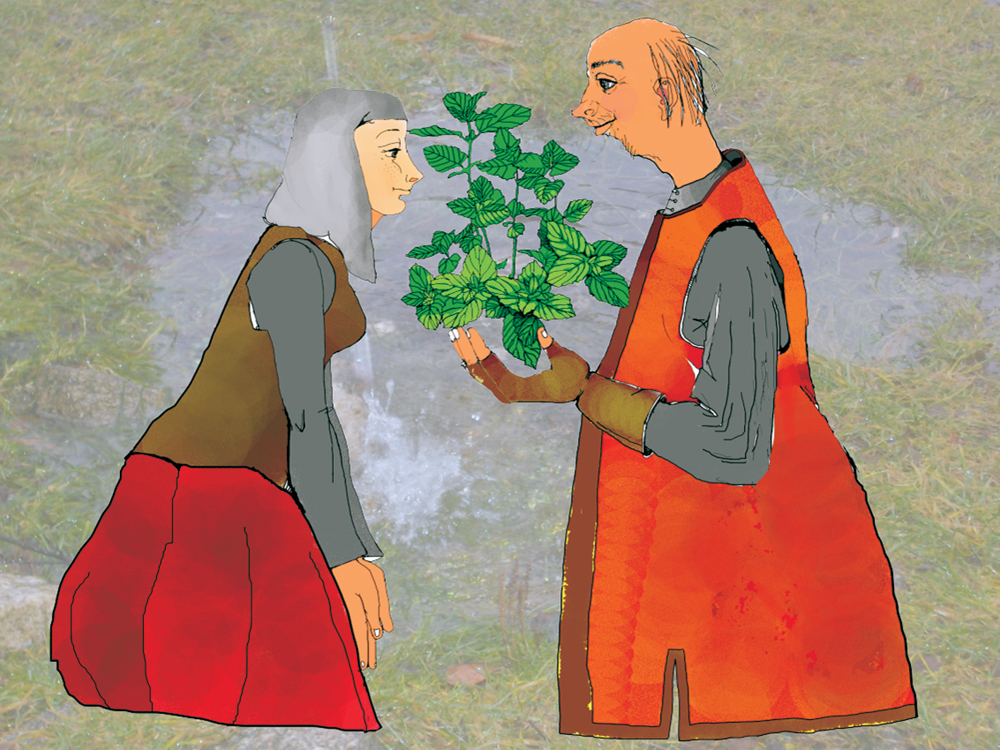 In 1546, a band of French travelers carrying a rare variety of spearmint from Persia to Western Europe stopped in the region of what is now the Bulgarian town of Chirpan. The locals welcomed the strangers with open arms, and before long the Frenchmen discovered that the wines, cheeses, and women in Bulgaria were a lot nicer than those they had grown accustomed to in Flanders. Their leader, Pierre de Lemanche, offered a Bulgarian maiden a whiff of crushed spearmint leaves, in an attempt to impress her.

While the girl was indeed captivated, she stood firm as she was already betrothed to a local lad, Ivan. Still, the spearmint fragrance stayed with her for weeks, and she would implore her beloved: "Go pick some spearmint!" But there was none left as the Frenchmen had already departed for Lille.

Spearmint failed to take root in the Chirpan region in the 16th Century, but 400 years later it unexpectedly reappeared in the fields around Sofia. The locals there spoke a dialect in which they habitually placed the stress on the first syllable of most words.

Historians recalled the Chirpan episode, and thus the idiom "Go pick spearmint!" caught on, with dialect-specific stress on the first syllable of the first two words; over time the expression took on its presentday meaning: "Don't bother me with that nonsense!" or "Talk to the hand!" 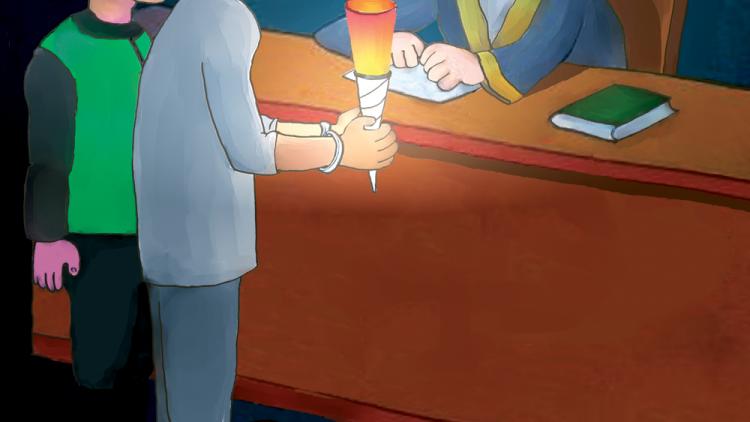 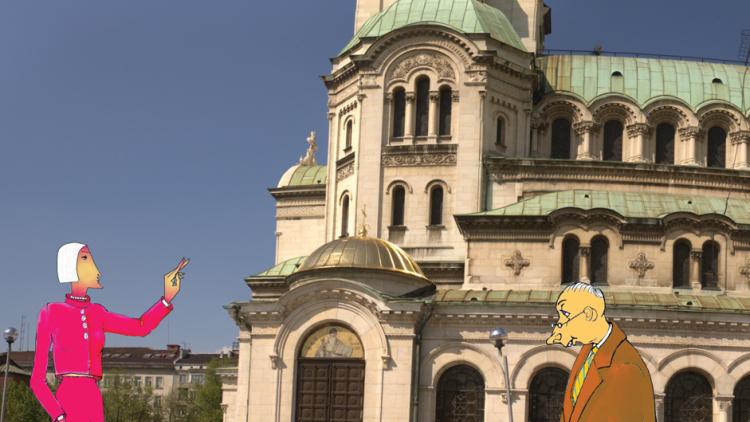 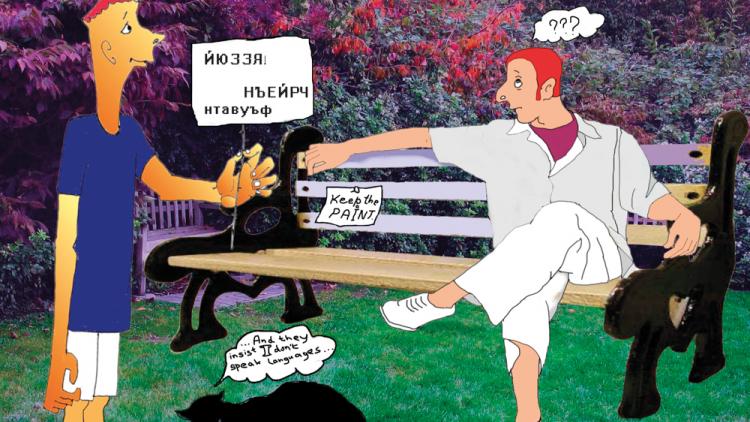 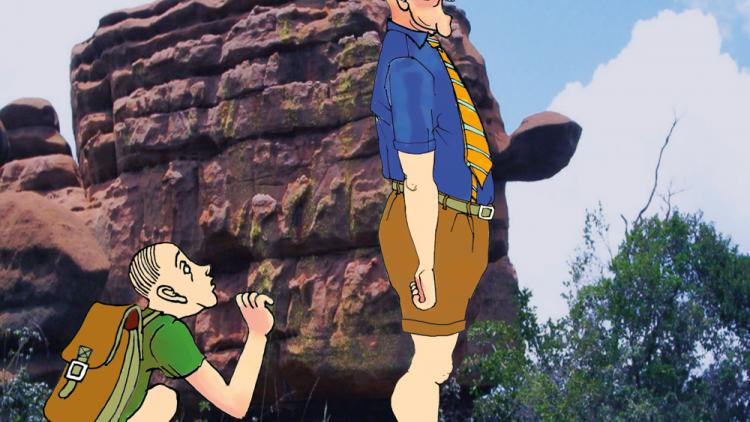 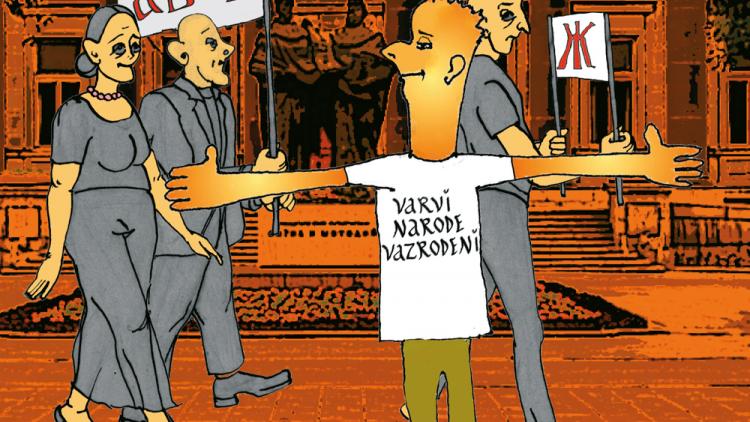 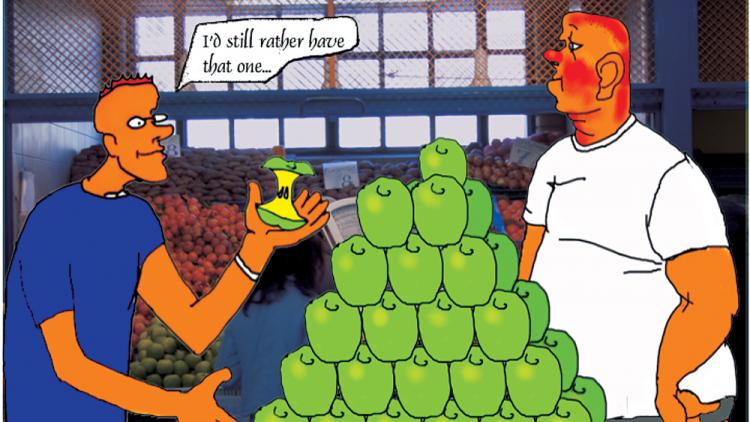 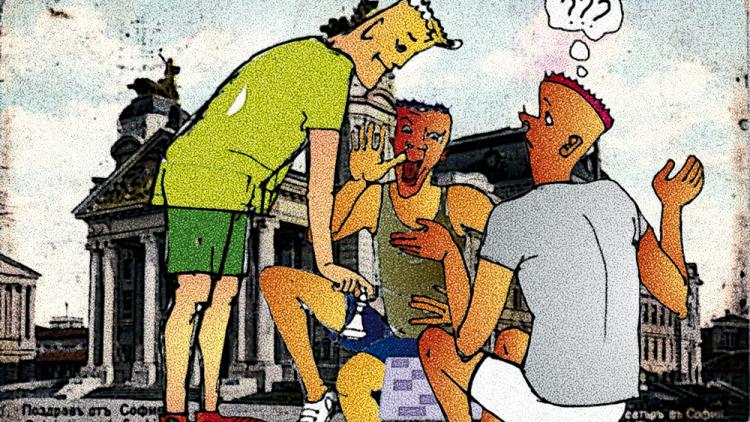 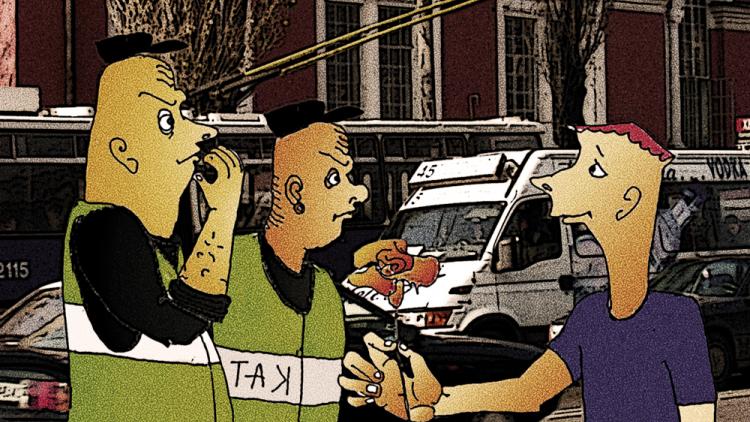 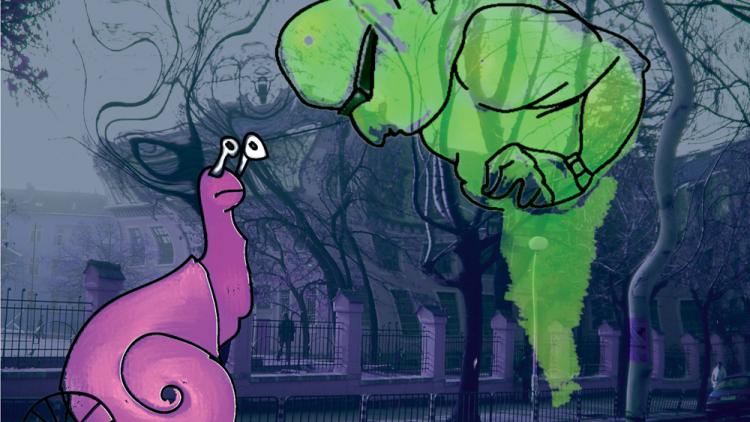 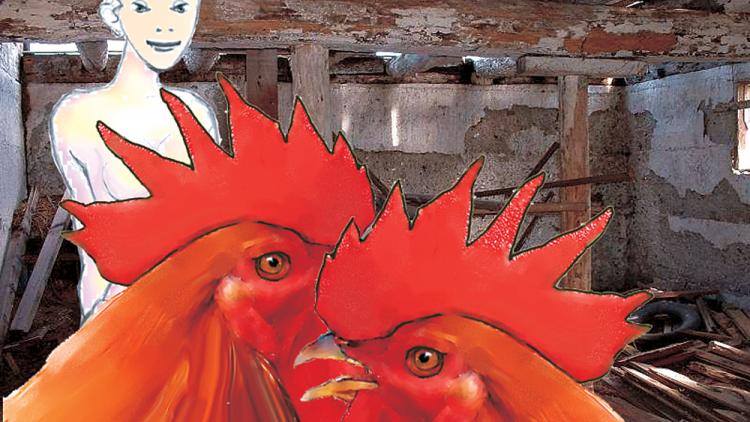 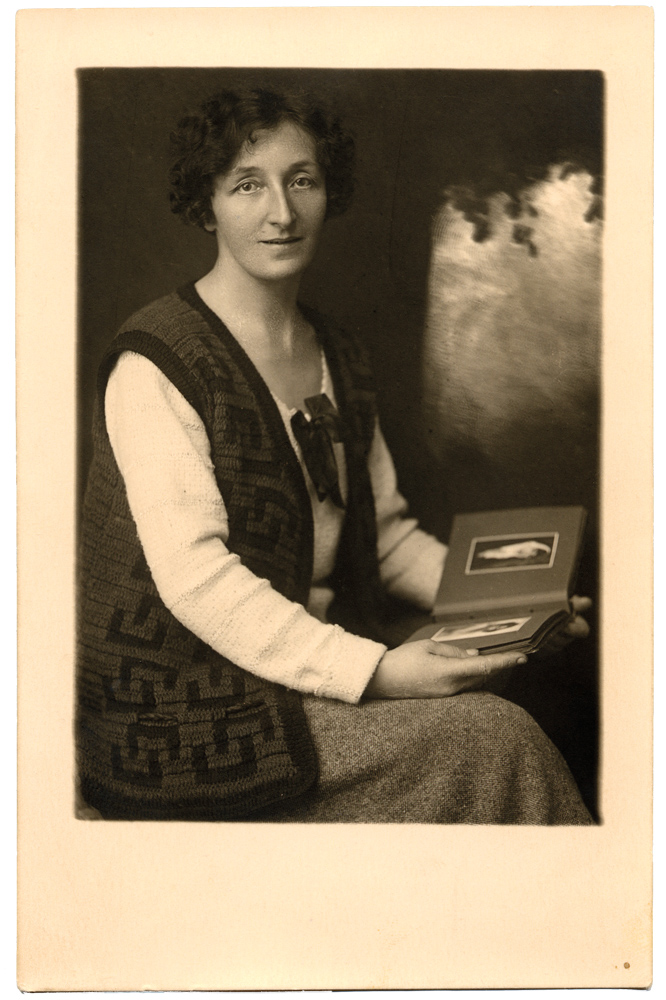