After spruce-up, Burgas pier is again favoured place to have fun in maritime city 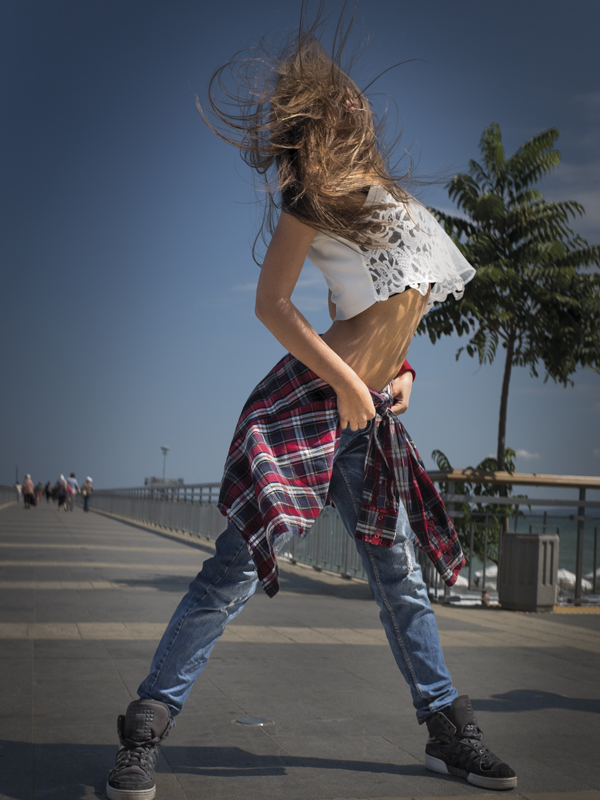 A few years ago, the citizens of Burgas voted for the symbol of their city. Unsurprisingly, they chose the pier. Jutting out from the beach, the pier is the 280-metre long 1980s reincarnation of an 1936 original.

In the decades that have passed since it first appeared in the water by the Maritime Garden of Burgas, the pier has become a signature construction. There is hardly a local who doesn't remember strolling down it in fine weather, or fishing, or jumping from it. Generations of locals have kissed there, and had their wedding photos taken on it. In harsh weather, people love the fearsome sight of the waves breaking over the pier, and local memory and photos preserve a scary event from the freezing winter of 1954. At the time, it was so cold that blocks of ice flowing into the sea from the Danube, whose estuary is about 400 km north, reached Burgas, froze solid, and crushed the pier.

The original pier was constructed of steel and timber, and was replaced with concrete in the 1980s, but by the 2000s the pier was in bad shape. In 2014, however, it was completely rejuvenated. With wheelchair access, new lights and the tower's top level open to visitors, the pier is now one of the most loved places in the city.

Locals and tourists alike come here to walk and enjoy the sea, to take pictures and have fun. Elderly visitors come here to fish and the younger arrive to meet friends and to engage in whatever activity is fashionable with teenagers (break dance, skateboarding). Some of them ignore the Jumping Prohibited signs on the tower, and plunge into the sea. 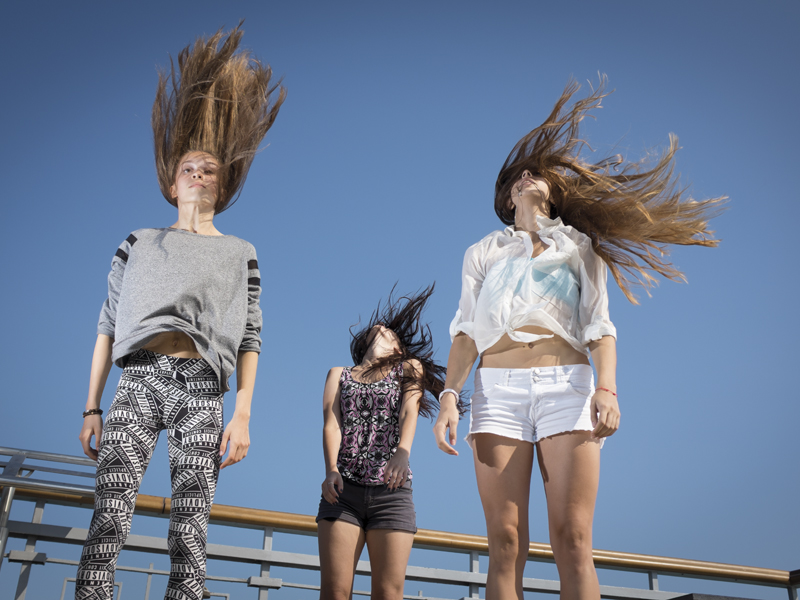 One of the latest additions to the pier is the statue of another prominent feature of Burgas, the eccentric Bat Petyo Pandira (1919-1986). A restless man whose big mouth and freewheeling lifestyle reportedly secured him several visits to the Belene Political Prisoners Camp, Pandira was a drinker, a womaniser, a joker and a storyteller. His talent for making up hilarious stories out of everyday situations is still remembered by the ageing bohemians of Burgas.

Inevitably, there is a Pandira story connected to the pier. One day, he went there and found plenty of people around. He tried to talk to some of them, but anyone he approached was not in the mood for fooling with Pandira. Enraged by the neglect, Pandira took a megaphone and cried: "Everyone, onboard! The pier is taking off for Pomorie!"

So, take off to Pomorie with Vagabond's exclusive photo shoot of the kids from Black Style Dune Dance School and the long-boarder DJ Pheel. 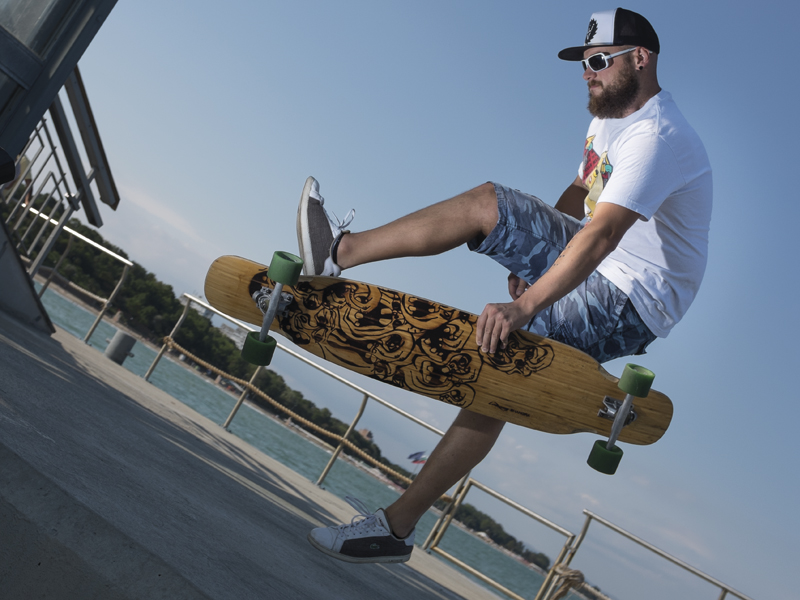 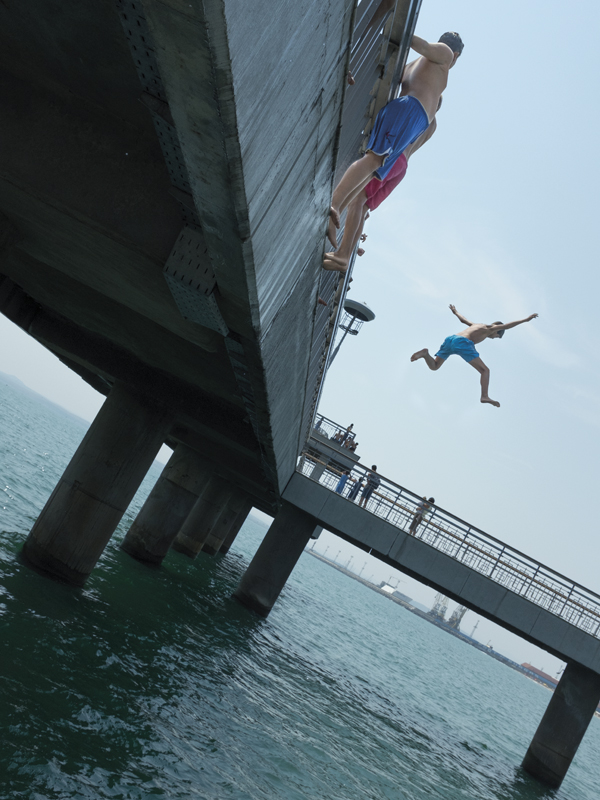