A LACK OF TRANSPARENCY | VAGABOND Skip to main content

A LACK OF TRANSPARENCY

When mobster Konstantin “Samokovets” Dimitrov was killed in Amsterdam in 2003, Bulgarians were shocked - an ordinary passerby caught the assassin at the scene of the crime! 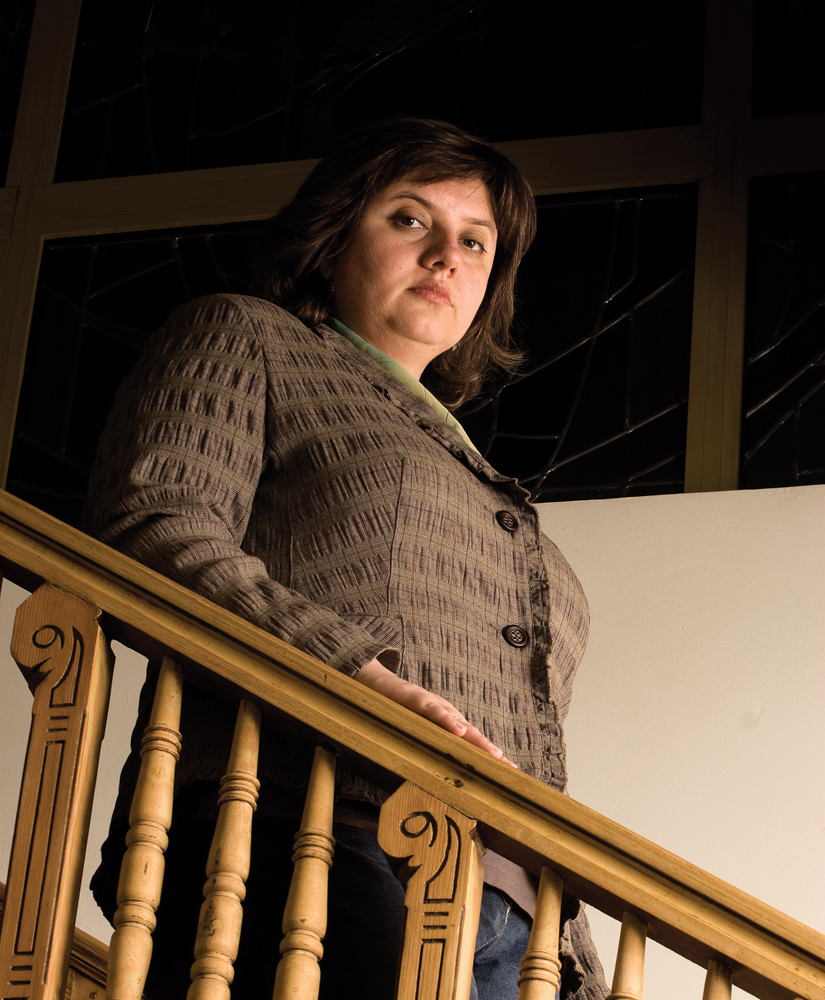 In Bulgaria no one would dare attempt such a citizen's arrest and in practice hitmen and those who hire them remain anonymous. This situation has led Bulgarians to feel that certain people in the country are untouchable. Boyko Borisov voiced this belief when he was secretary of the Interior Ministry, or MVR in 2001-2005. After every high-profile gangland killing, he would tell the media: “They are killing each other off because they're not in jail. And they're not in jail because when we (the police) catch them, they (the courts) let them go.” The real reasons, however, are much more complex, explains Ivanka Ivanova, director of the Open Society Institute's Law Programme.

Where has the fight against organised crime in Bulgaria been successful, and where has it failed?

It is very hard to judge whether there has been improvement. The European Commission and the executive branch have focused on obtaining convictions, so the courts are mistakenly blamed for such failures. Convictions, however, depend on the quality of the charges and the evidence collected, which are the responsibility of the prosecutor and the MVR. Besides that, convictions are not a good indication of the success of the fight against organised crime. The structure of a criminal organisation resembles a business. It is like a company that has capital, a market, production and distribution of products, along with an administration. Even if you get rid of the executive director, the company remains intact and finds a new executive director. Success in the fight against organised crime all over the world relies more on sound financial policies than on the justice system.

Have organised crime and the state mixed together?

It's ridiculous to claim that certain peoples are more inclined to support organised crime or that organised crime actually governs certain nations. There are many excellent professionals working for the MVR and the Interior and Justice Ministries who have not “mixed” with any kind of criminality. It is important to emphasise, however, that the transparency of these institutions and of the financing of political parties is a crucial indicator of the strength of a given society's legal system. Such transparency must be strongly championed. There is no state that is too weak to stand up to organised crime.

How does organised crime affect the ordinary citizen's everyday life?

Society pays a huge price for organised crime, yet unfortunately this cost is not immediately apparent: the distribution of drugs and guns, human trafficking, the production and distribution of counterfeit goods that may put consumers' health at risk, corrupt and ineffective institutions. It may seem at first glance that the fate of direct and “obvious” victims - such as prostitutes and drug addicts - is a consequence of personal choices or an unfortunate set of circumstances. However, it results from the activities of powerful networks based on corruption and violence. The effect is staggering. Drug addicts' families pay a heavy economic and social price. Honest entrepreneurs suffer losses due to unfair competition and pirated trademarks. Public resources are squandered or stolen outright, leaving no funds for health care and education.

What common myths about organised crime exist in Bulgaria?

Some of them are created by the MVR's PR policy. It publicly claims that criminals are killing each other off and that upright citizens who obey the law are not at risk of becoming victims of organised crime. On the other hand, it insists that the fight against organised crime is solely the MVR's prerogative and that civil society should stay out of it. Both claims are untrue. The economy and society pay a heavy price for organised crime and the battle against it can't be waged with secret police operations alone.