Roman obelisk remains one of Bulgaria's most enigmatic heritage sites 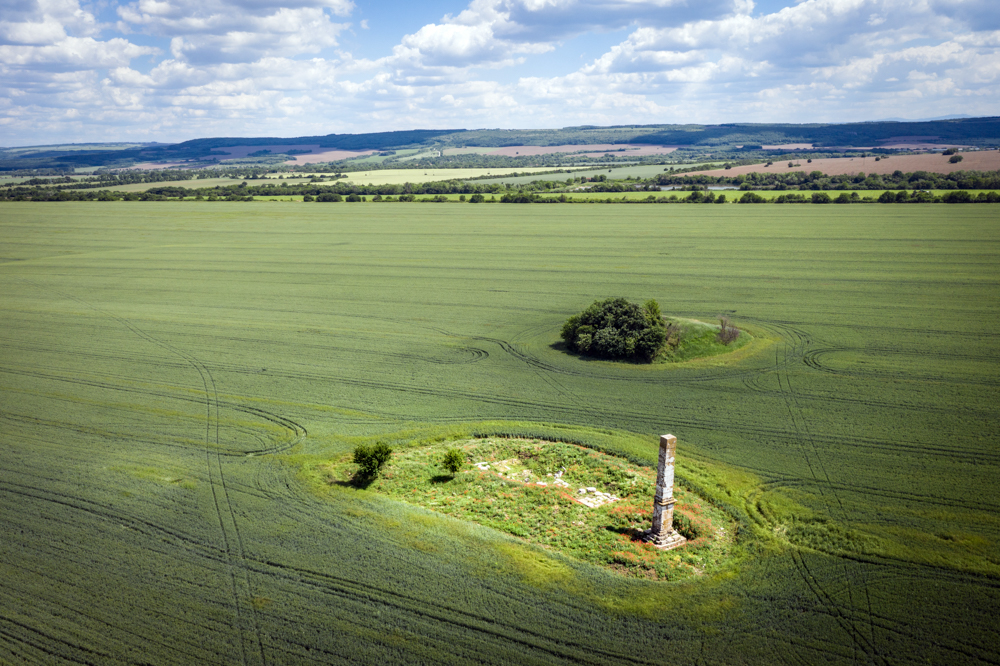 North-central Bulgaria is not famed for its historical landmarks. It is a region of rolling hills and soft valleys, of small forests and economically depressed villages and towns where, even on the brightest days, grey is the predominant colour. It is as if generations of people concluded that the landscape was good enough for farming, but not inspiring enough for the creation of something remarkable – a city, a temple, a legend.

As with most appearances, this one is deceptive. This region is the home of one of Bulgaria's most curious ancient monuments: an obelisk.

You will find it in a field near the road between the villages of Musina and Lesicheri, near the sleepy town of Pavlikeni. 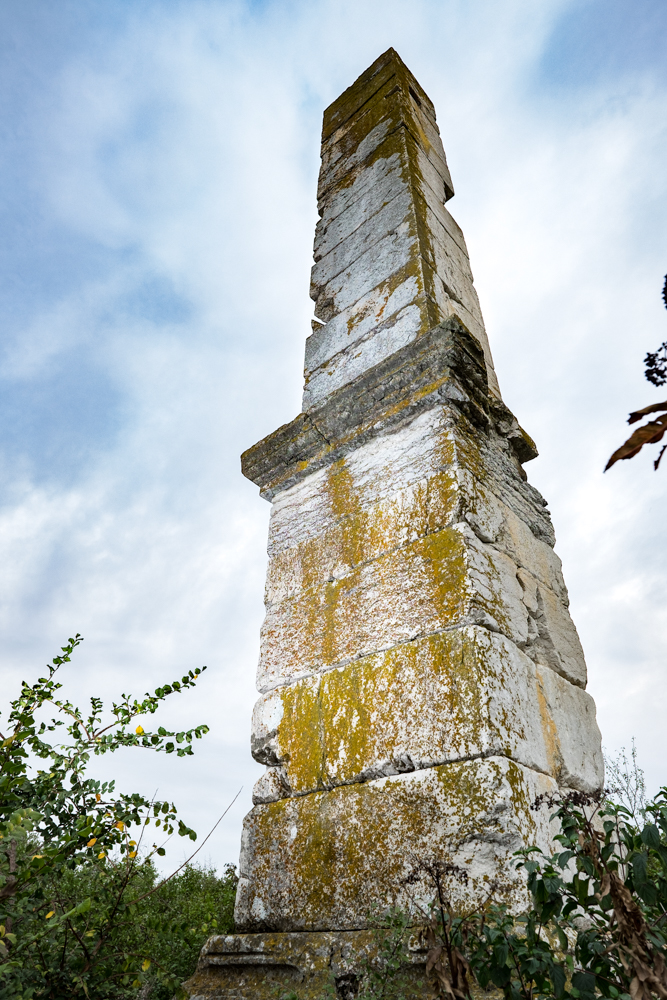 Early on historians became interested in the obelisk, and in 1871 the Austro-Hungarian archaeologist Felix Kanitz surveyed the site and identified the pillars as the remains of the aqueduct that had brought water to the nearby Roman city of Nicopolis ad Istrum. Later in the 19th century, the Škorpil Brothers, the Czechs who became the fathers of Bulgarian archaeology, theorised that the pillars belonged to a colonnade built at the beginning of the 2nd century to honour the victory of Emperor Trajan (98-117) over the Dacians.

Several decades later, the enigmatic remains were almost lost forever. In 1937, locals used the broken pillar and the bits of architectural fragments that lay around to pave a local road. The larger pillar was targeted in 1948, as it was deemed to be an obstacle to the ploughing of the bigger plots of land in the newly established co-operative in Lesicheri. The villagers tried to pull it down with ox carts and, when they failed, they tried to blow it up it. Happily, they did not succeed.

Proper excavations of the site began in the 1990s, and it was then that the obelisk was properly explained. 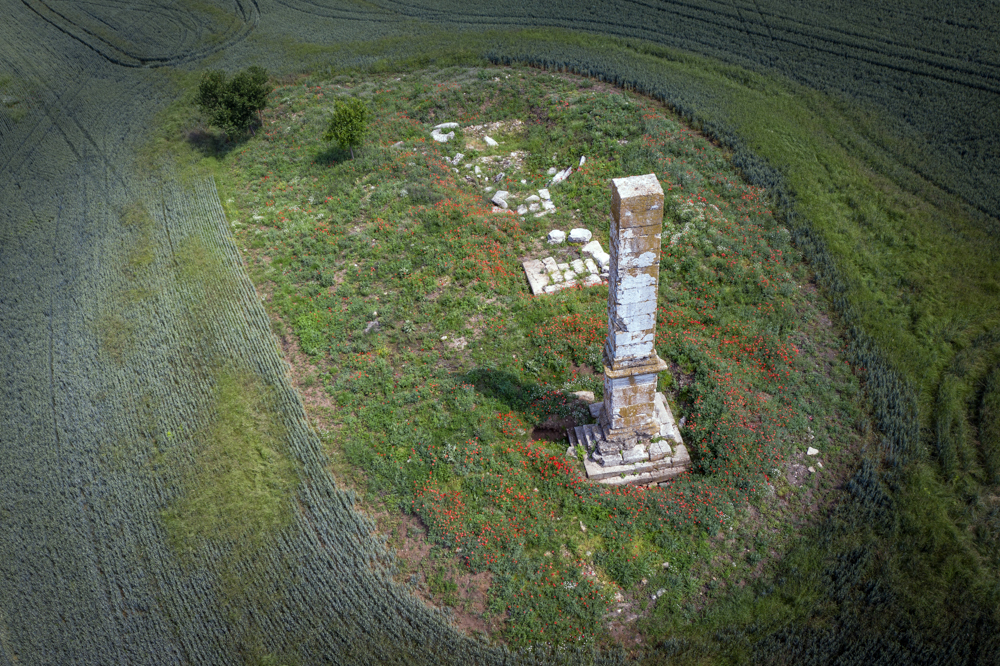 It belonged, together with its lost twin, to the family mausoleum of Quintus Julius, a priest of the cult to the emperor, who lived in the 2nd century in Nicopolis ad Istrum, near the modern Nikyup village.

The mausoleum was an imposing building. It had a pediment of stone, and two statues of lions guarded its entrance. There were probably statues of the deceased, together with one of the Thracian God Rider. As time passed, and the memory of those interred in the mausoleum faded, the locals began to use the building as a heroon, or a small shrine to a mythical ancestor. The temple survived until the 4th century, when it was possibly destroyed by over-zealous Christians – and remained, alone and overlooked, remembered only in legends, until modern times.