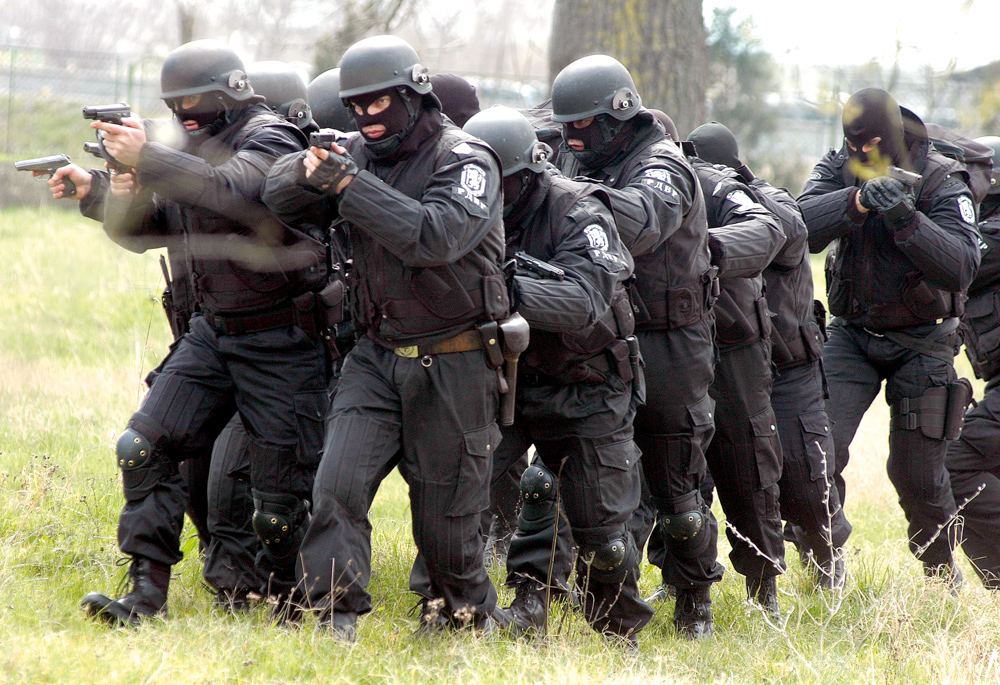 Citizens have absolutely no comeback in the face of Bulgarian police brutality, according to a report by the Bulgarian Helsinki Committee, the human rights group. It says that the state has spent 900,000 leva on compensation to victims of police brutality, including some resulting in death.

In the period 1998-2010 the European Court of Human Rights issued 27 sentences against Bulgaria. In 23 of them the state was fined for police brutality and the inadequate investigation of it.

The statistics quoted by the Bulgarian Helsinki Committee indicate that Bulgaria is proportionately ahead of countries like Russia and Turkey in terms of the instances of unjustified or disproportionate use of force by the police force. In 20 cases the result was death, including death in custody.

In three of those, the police refused life-saving medical help to persons held under arrest. The majority of victims of Bulgarian police brutality were young people, some as young as 14. Three victims were aged 72, 67 and 62.

Ethnically, Gypsies have been singled out as the most vulnerable group. In a particularly nasty case, a uniformed policeman used a semi-automatic weapon to shoot dead two Gypsy youths, then turned the gun on another and shouted: "You ****ing Gypsy!" The Bulgarian authorities refused to even acknowledge the ensuing accusations of ethnic hatred.

None of the policemen found guilty of brutality has been given a jail sentence.

None has even been disciplined by their superiors. Some of them have been promoted.

Speaking about a notorious case in Kardzhali, where special police forces burst into an ethnic Turkish family's home, causing serious harm to both property and people, Interior Minister Tsvetan Tsvetanov fully justified his subordinates' actions, asserting no one had the right to complain just because the police "entered the place somewhat fast." It turned out to be a case of mistaken identity.

CRACKING THE AHMED DOGAN CODE
For the past 30 years there has been one unavoidable factor in Bulgarian politics: Ahmed Dogan and his DPS, or Movement for Rights and Freedoms.
LIBERAL DEMOCRACY SUSTAINS FURTHER BLOWS IN BOYKO BORISOV'S BULGARIA
Yet few expected something as dramatic as that: iPhone snaps of a half-naked prime minister sleeping across his bed, a bedside cupboard full of wads of 500-euro bills. Plus several gold ingots. Plus his favourite gun positioned on top.
BULGARIA, IN THE MEANTIME
Predictably, the coronavirus emergency has made all other events in what remains the EU's poorest and least free state look like insubstantial tidbits. With very few exceptions all media have focused exclusively on the alarmist pr
BULGARIA'S RESPONSE TO COVID-19
Since 13 March 2020 Bulgaria has been run by three generals and a sheriff. First and foremost comes General Ventsislav Mutafchiyski.
BALANCING OUT IN CORONAVIRUS CRISIS
Political science students all over the world are being taught in the early stages of their studies that the best way for an authoritarian government – any authoritarian government – to enhance its own powers is to use a crisis – any crisis – as a justifica